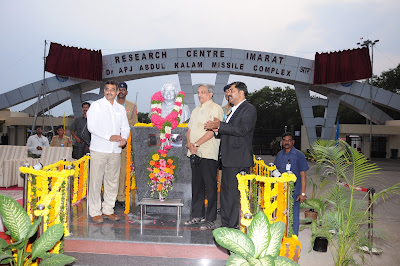 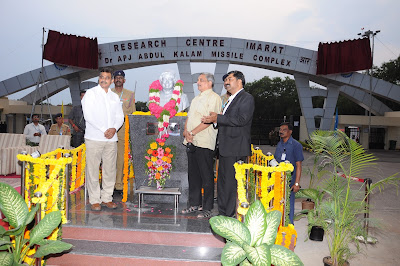 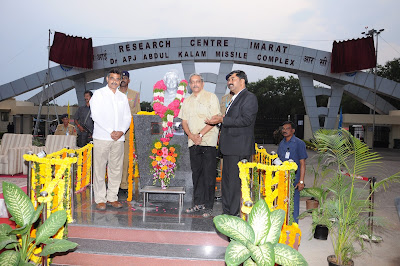 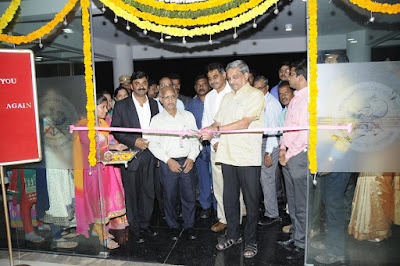 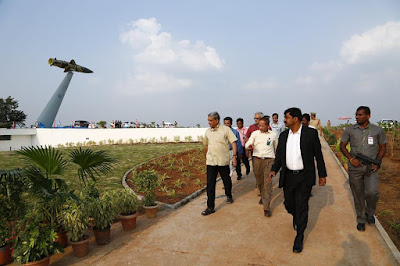 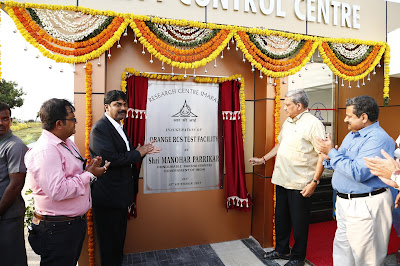 The Defence Minister Shri Manohar Parrikar has called upon the scientific community to realise and fulfil former President Dr. APJ Abdul Kalam’s dream of developing India into a knowledge super power by 2020. Delivering his welcome speech at the 84th Birth Anniversary Celebrations of Dr. Kalam, at DRDO Bhawan, here today, Shri Parrikar said “true tribute to the great leader is to fulfil his dream.” He expressed the hope that the scientific community will derive the inspiration from the life, achievements and dedication towards his dream for a self-reliant India. The Defence Minister said that Dr Kalam was a man of vision, full of ideas aimed at development of the Country. In his book ‘India 2020’, Dr Kalam highlighted action plans to develop India into knowledge super power by the year 2020. Shri Parrikar added that Dr. Kalam was a great writer and had ignited millions of young minds through his thought provoking and influential writings. Dr Kalam always enjoyed the company of young students and children and his writings increased the interest of young students in science and technology to make it a career and it was due to his initiative that there is increased interest in Basic Sciences today, he said.

Describing Dr. Kalam as the Father of Missiles, Shri Parrikar said that his research and educational leadership prompted the Indian Government to initiate the Integrated Guided Missile Development Programme which led to the simultaneous and successful development of wide range of missiles and brought great laurels and prestige to the nation. His sustained guidance has been the driving force behind India’s leap in the Defence Technology. Dr. Kalam during his tenure as a Scientific Advisor to the Defence Minister played an organisational, pivotal and intensive technological role in conducting the Pokhran II Nuclear Test. He also had a successful stint as the Project Director of India’s First Satellite Launch Vehicle (SLV). The journey from a newspaper boy to a scientist and then the President of India has inspired every Indian to dream big and work hard with dedication for that dream to come true. All these unique qualities added to Dr. Kalam’s vision and knowledge and fetched him several honours and awards across the globe, Shri Parrikar added.

Earlier, the Prime Minister, Shri Narendra Modi who was the chief guest for the event, unveiled the bust of former President Dr APJ Abdul Kalam at DRDO Complex, in the presence of Defence Minster Shri Manohar Parrikar, Minister of Urban Development, Shri Venkaiah Naidu, Minister of Communications and IT, Shri Ravi Shankar Prasad, Minister of Science and Technology and Earth Sciences, Dr Harsh Vardhan and Minister of State for Science and Technology and Earth Sciences, Shri YS Choudhary. He also released a commemorative postage stamp on Dr Kalam. Speaking on the occasion, the Minister of Urban Development, Shri Venkaiah Naidu, announced that the government has decided to include the town of Rameshwaram, birthplace of Dr Kalam, in the AMRUT mission to make it a smart city.

The event was also attended by the three Service Chiefs and Senior Officers from various ministries.