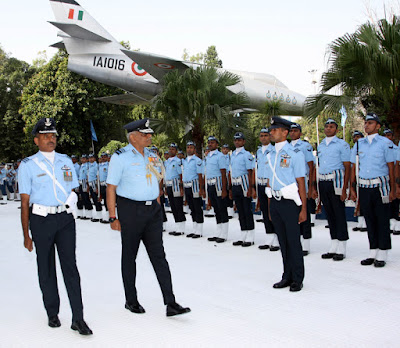 Commissioned into the Fighter stream on 15 Jun 1979, the Air Marshal has more than 4000 hours of operational and training flying. He has held various important assignments at various stages of his service. The Air Marshal has been a Fighter Combat Leader, A2 qualified instructor and Directing Staff at TACDE. He is an alumnus of Defence Services Staff College Wellington.

The Air Officer Commanding-in-Chief was presented an impressive ceremonial Guard of Honour in front of HQ Western Air Command.

The Air Marshal is married to Mrs Anjna Deo and they have a son who is a fighter pilot. He is an avid reader and is interested in creative writing and technology. 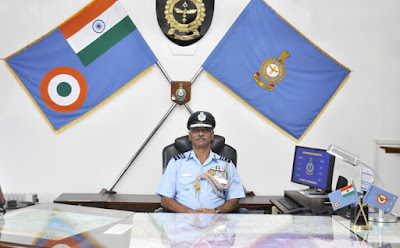 Air Marshal C. Hari Kumar takes over as the Air Officer Commanding-In-Chief of Eastern Air Command, at Shillong on September 01, 2015