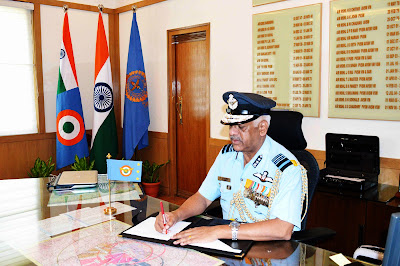 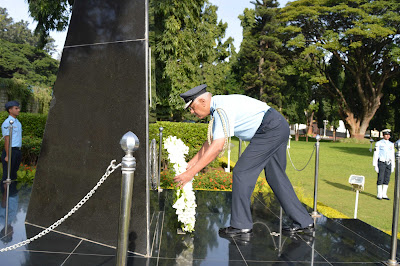 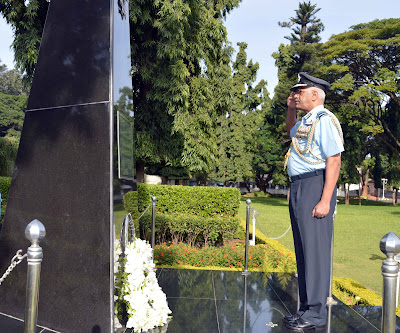 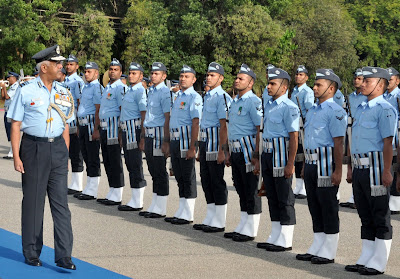 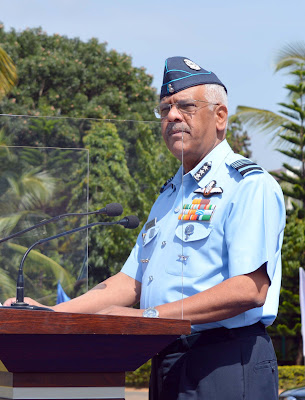 Air Marshal SRK Nair was commissioned in the transport stream of the Indian Air Force in June 1980. A Qualified Flying Instructor and an Air Force Examiner, the Air Marshal has a rich and varied flying experience of over 7000 hrs in various transport and trainer aircraft. Air Marshal SRK Nair belongs to Trivandrum and did his schooling from Loyola School, Trivandrum. He is an alumnus of National Defence Academy, Khadakwasala and National Defence College, New Delhi.

He has taken active part and flown extensively towards Operation Pawan (Sri Lanka), Op Cactus (Maldives) Op Parakram and Op Safed Sagar (Kargil). He has the unique distinctions of being selected to lead the first Indian contingent for Airborne exercises to three different countries. During the exercise at USA, he pioneered   a flight on IL-76 to the North Pole and back, the only Indian aircraft to do so; he also circum navigated the globe. He was instrumental in commencing operations both by An-32 and C-130 Hercules to ‘Daulat Beg Olde – in the India-China border the highest airstrip in the world and has himself landed in the An-32’. The Air Marshal was at the helm of affairs for the difficult and much acclaimed disaster relief operations “Op Rahat” in Uttarakhand.