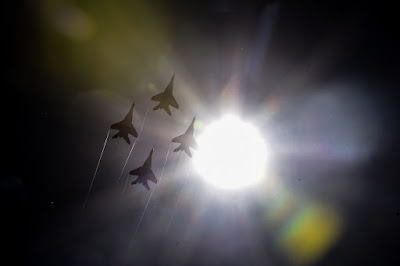 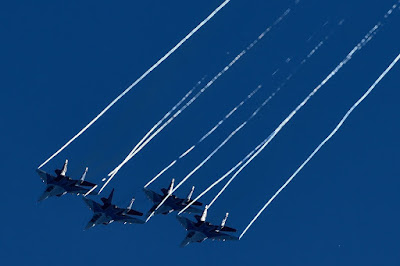 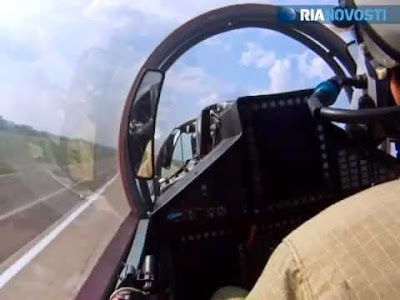 The company Russian aircraft corporation "MIG" opened its exhibit at the MAKS-2015 airshow in the framework of the first day of the exhibition. The aircraft participating in the show are Mig-29SMT, Mig- 29 M/M2, Mig-29K/KUB and forward-looking military aircraft MIG-35. "Having inherited an excellent aerodynamic concept of MIG-29, a forward-looking fighter MIG-35 is a new aircraft. Today, it continues to evolve", said the MiG spokesperson.

Also the aircraft for the first time will be submitted to the adjustable fitness complex MIG-29 with manganites imaging. This complex is a fully domestic development. It creates an effect deep immersion student. Cab simulator is attached to the moving platform, which allows you to the smallest nuances play position pilot in accordance with the workload. Today, this is the only domestic training simulator, capable to such an extent simulate flight to graduating.

"The Development design bureau, the conservation микояновскои school is a priority direction of our strategy. In the future the "MIGA" I have no doubt. I cannot say that we have solved all the problems, but the difficulties that we are experiencing,

Email ThisBlogThis!Share to TwitterShare to FacebookShare to Pinterest
Labels: photos