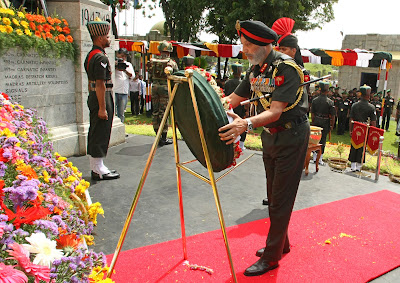 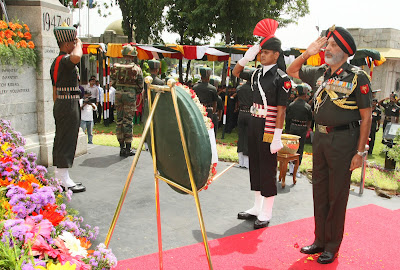 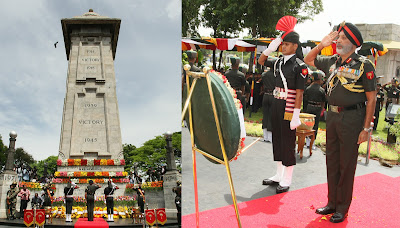 To commemorate the glorious victory of our nation in Kargil in 1999 and in dedication to the memory of the personnel of all three services who laid down their lives for the territorial integrity of our Motherland in the highest battlefield of the world.  “Kargil Remembrance Day” is celebrated on 26 Jul every year.  The day marks the victory of human spirit and patriotism in those torrid heights of Kargil and Batalik and standards of professional ethics and values of the Indian Armed Forces.

To pay homage to the valiant brave hearts of the three Defence services who made the supreme sacrifice for our Nation in May-Jul 1999, solemn ceremonies are conducted at various places in the country where the sacrifices made by our valiant martyrs are honored by our nation with gratitude.