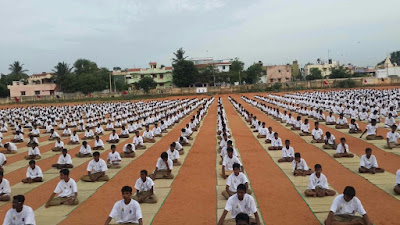 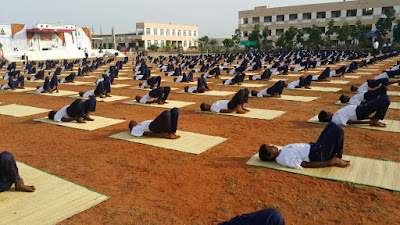 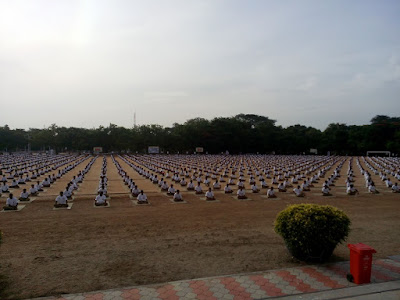 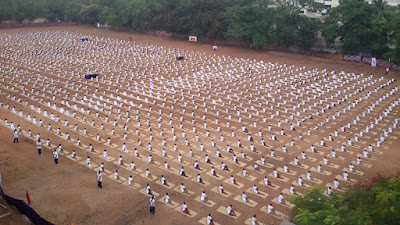 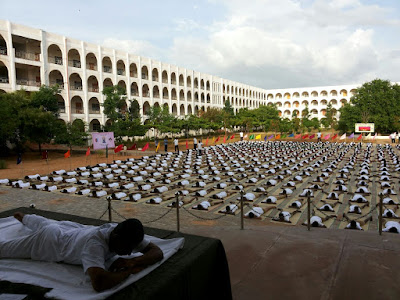 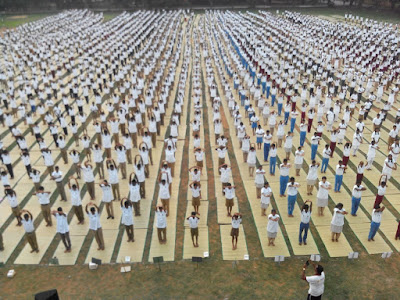 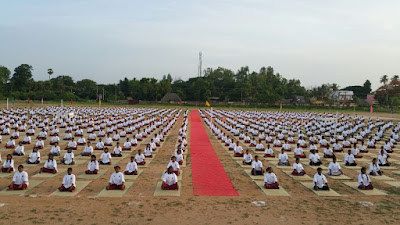 National Cadet Corps (NCC), the premier youth organisation of the nation created a record for the largest yoga performance simultaneously by a single uniformed youth organization at multiple venues today.

The cadets performed the asanas as per the protocol given by Ministry of Ayush from 0700 am to 0735 am at all venues including at Rajpath in Delhi. The performance of yoga by NCC cadets on International Day of Yoga was pan India,  including Leh in the North, Dwarka in the West, Tezu (Arunachal Pradesh) in the East, Nagarcoil (Kanyakumari) in the South and in the islands of Andaman & Nicobar and Lakshadweep.

The Deputy Director General Commodore Vijesh Kumar Garg thanked the Govts of Tamil Nadu, Puducherry and Andaman, All Educational Institutions and parents for their whole hearted support for the conduct of the event. He also expressed his gratitude to the media for spreading the ‘Awareness of Yoga’ and “a healthy mind in a healthy body” amongst the youth.