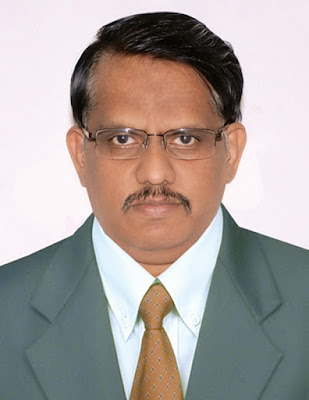 Dr Christopher obtained his BE (Hons) in Electronics & Communication Engineering from University of Madras and M.Tech. in Microwaves and Radar Engineering from IIT, Kharagpur. He joined IIT, Madras, as Project Associate and carried out research in Microwave Antenna Design and Near-field Measurement Techniques. He obtained PhD in Antennae and Measurement Techniques from IIT, Madras.

Dr Christopher worked for M/s Bharat Electronics, Ghaziabad, as Senior Engineer and later joined LRDE as Scientist-‘D’ and rose to Scientist ‘G’. He led a team to create the Automated Planar near Field Measurement Facility at LRDE for the first time in the country. He was Project Director for LCA MMR and led the team for designing and developing slotted array technology, which was used for several airborne and missile projects including export to Poland. He was also Project Director for ASP project and also for development of the Maritime Patrol Airborne Radar, Super Vision 2000, for the Indian Navy.

Dr Christopher joined the Centre for Air-Borne Systems (CABS) in 2004 and assumed charge as Programme Director for the Airborne Early Warning and Control (AEW&C) programme. He was appointed Director, CABS, in addition to his responsibility as Programme Director (AEW&C). He was elevated to the rank of Distinguished Scientist in 2012.

Dr Christopher is a Fellow of the National Academy of Engineers (FNAE), Aeronautical Society of India (AeSI) and the Institution of Electronics & Telecommunication Engineers (IETE). He is a member of SEE, IEEE and is a recipient of many awards including scientist of the year award in 1998. 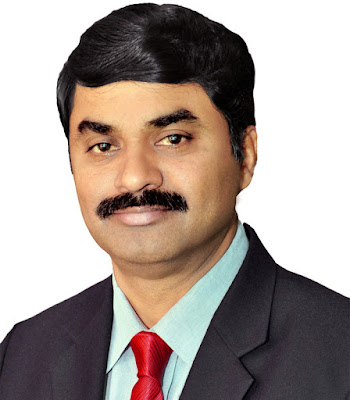 Dr G Satheesh Reddy is one of the renowned experts in Navigation and Avionics technologies. He joined DRDO in 1986 and led the Conceptualization, Design, Development and productionisation of Inertial Sensors, Navigation schemes, Algorithms & Systems, Calibration methodologies, Sensor Models, Simulation along with development of Satellite Navigation Receivers and Hybrid Navigation Systems. Under his leadership, advanced products and varieties of Avionics systems have been produced and successfully flight tested in strategic programmes of the country. As Project Director, Dr Reddy led the design and development of Ring Laser Gyro based INS System, MEMS based INS System, Sea-Guard Reference System and Ship Navigation system strengthening the country’s self-reliance in high accuracy and long range navigation and also successfully developed a 1000 kg class guided bomb.

Dr Reddy graduated in Electronics and Communication Engineering from JNTU, Anantapur and received his MS & Doctorate from JNTU, Hyderabad. He is a Fellow of various Academies and Institutes like the Indian National Academy of Engineering, Royal Institute of Navigation London, Royal Aeronautical Society London and a Senior Member of many other professional/scientific bodies in the country and abroad. He has been awarded Full Member Diploma and inducted as a Foreign Member of the Academy of Navigation & Motion Control, Russia and is an Associate Fellow of American Institute of Aeronautics & Astronautics, USA (AFAIAA). In recognition of his distinguished contributions, Computer Society of India conferred on him the Honorary Fellowship (HFCSI). He is also an Honorary Member of ACDOS and a national member of IFAC Austria.

Dr Reddy is a recipient of several prestigious awards which includes the Indian Science Congress Association Homi J. Bhabha Memorial Award, DRDO Young Scientist Award, Agni Award for Excellence in Self Reliance, DRDO Scientist of the Year Award etc. He is a Member of the Governing Council/Academic Senate of reputed academic institutes.