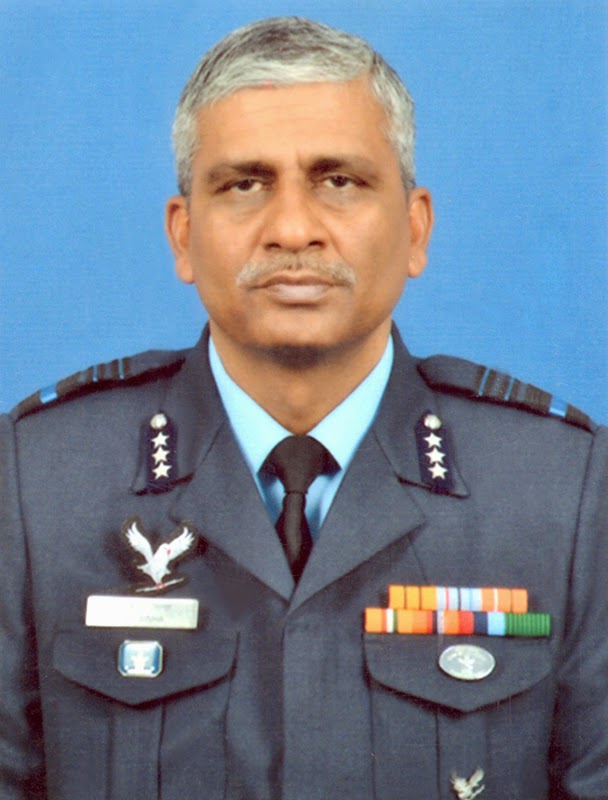 He is a recipient of Ati Vishisht Seva Medal (AVSM). He was also commended by the Chief of the Air Staff in 2001 and twice by Air Officer Commanding-in-Chief in the years 1994 and 1997.

It is a matter of pride for the IAF that his sibling Air Marshal SBP Sinha is also serving at Air Headquarters as Deputy Chief of the Air Staff (DCAS).

He is married to Mrs. Divya Sinha and blessed with two sons.