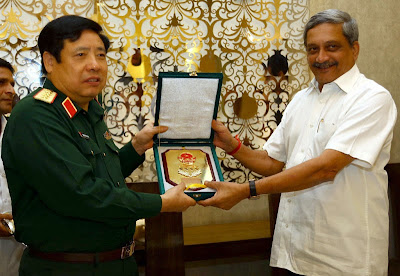 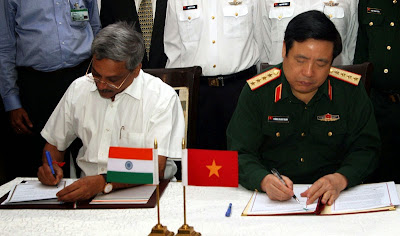 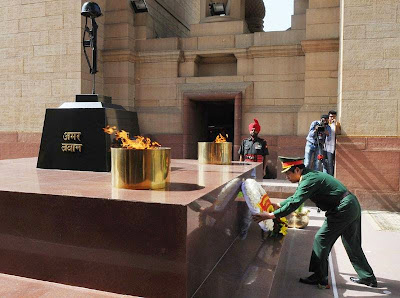 India and Vietnam signed a Joint Vision Statement on Defence Cooperation for the period 2015-2020 here last night. The Statement was signed by the Defence Minister Shri Manohar Parrikar and the Vietnamese Minister for National Defence General Phung Quang Thanh at the end of the delegation level talks in New Delhi. An MoU on cooperation between the Coast Guards of the two countries was also signed in the presence of the two Defence Ministers. The Vietnamese Defence Minister is on a 3-day official visit to the country at the invitation of Shri Parrikar. At the delegation level talks, the two sides discussed wide ranging issues concerning defence cooperation, including cooperation in the area of maritime security.

Both sides reiterated their commitment to further enhancing the ongoing defence engagements between the two sides for mutual benefit.