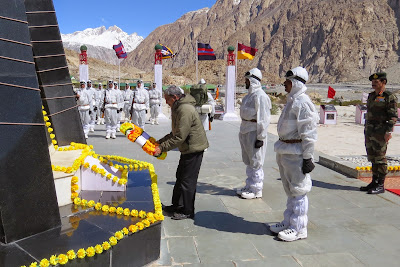 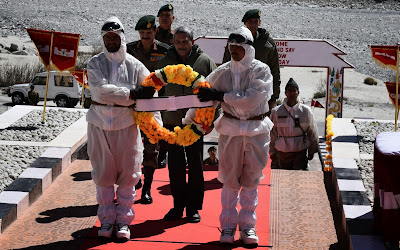 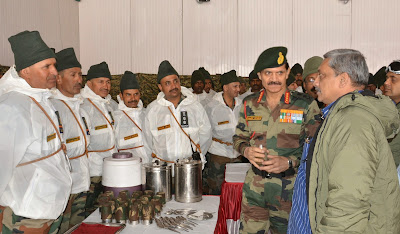 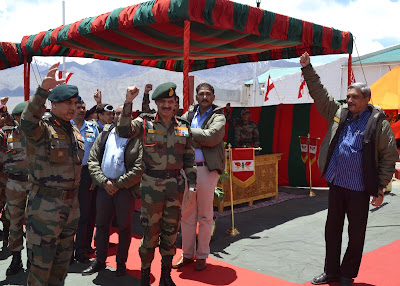 The Raksha Mantri thereafter arrived at Leh and interacted with a soldiers at the Rinchen Auditorium. He was briefed on the prevailing military situation along the borders of Ladakh. The Raksha Mantri will also visit Chinar Corps today evening before proceeding to Jammu Sector tomorrow.