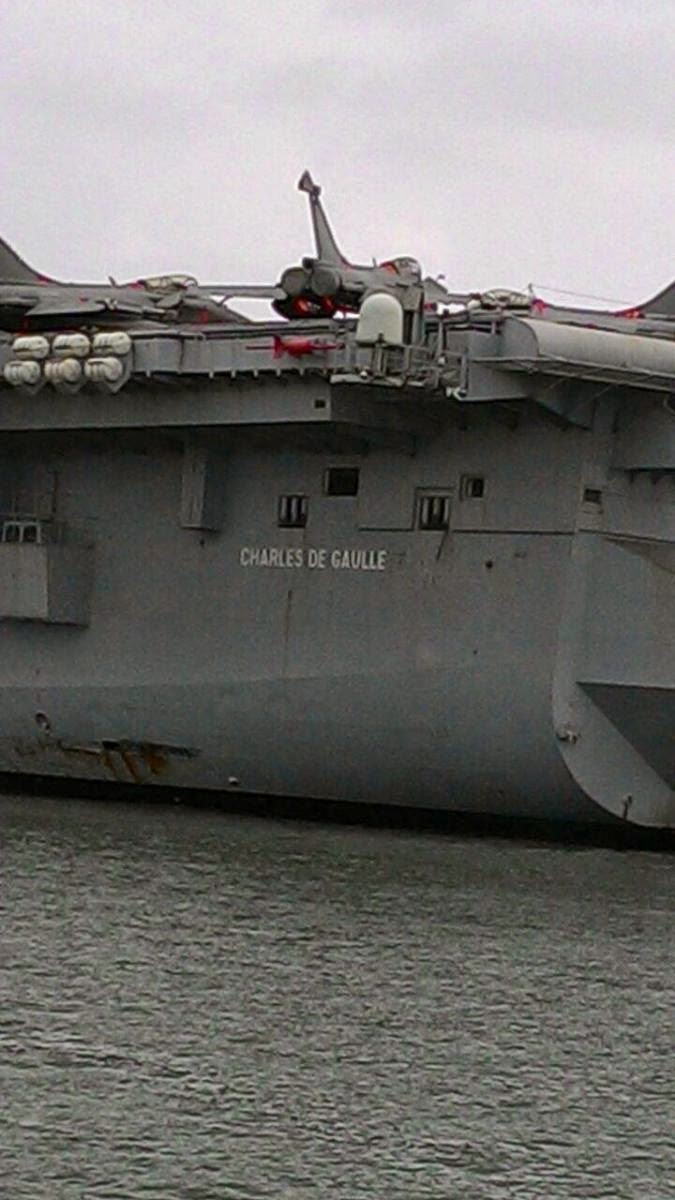 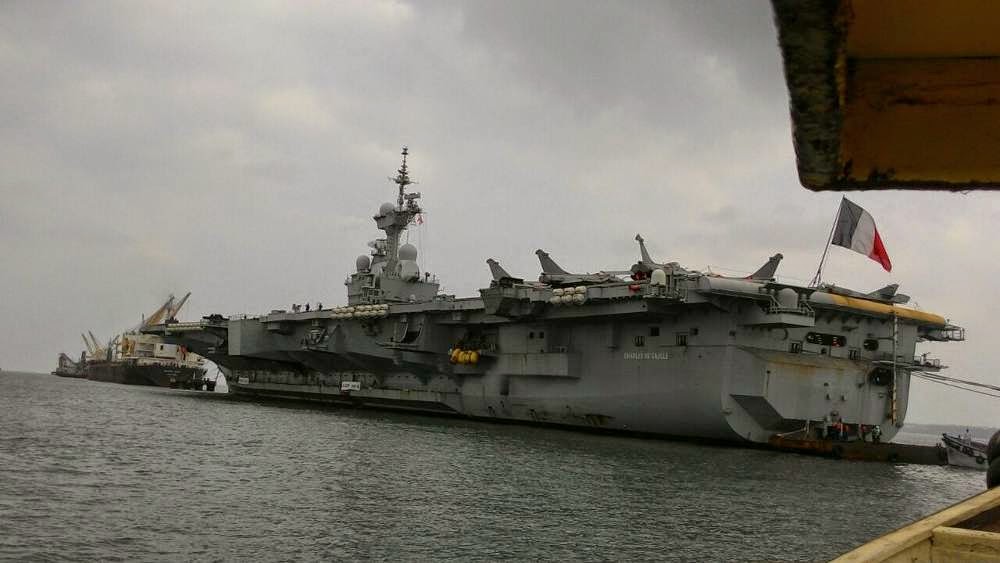 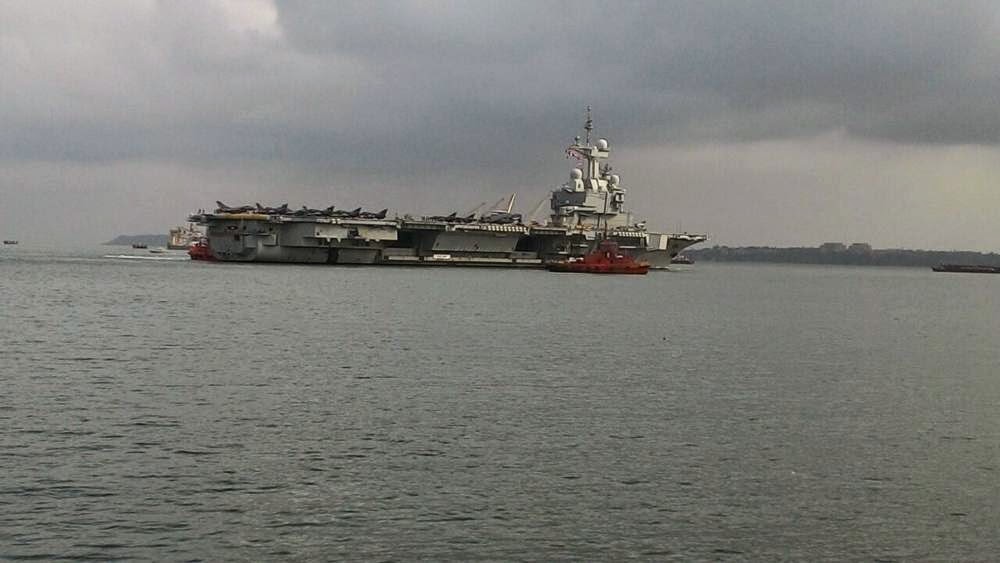 Regular IN-FN interaction over the years has allowed both navies to gradually and systematically increase the complexity and professional content of the joint exercises. VARUNA aims at deriving mutual benefit from the experiences of the two navies. The confidence gained through such exercises helps develop Standard Operating Procedures, particularly in the fields of Joint Maritime Air Operations Planning with exchange of Carrier Operational Capabilities. The other joint exercises include Coordinated Anti-Submarine Exercises, Surface Exercises, Cross Deck Flying, Damage Control and Fire Fighting, Air Defence, Firing Drills, Air to Sea Firing, Tactical Exercises and Visit Board Search and Seize Operations, which further hone the fighting efficiency of the two combat forces.

VARUNA-15 is scheduled from 23 Apr 15 to 02 May 15 off Goa and is aimed at further strengthening bilateral ties between India and France.

Relations between India and France have traditionally been close and friendly. With the establishment of strategic partnership in 1998, there has been significant progress in all areas of bilateral cooperation and exchanges including naval exercises. The Indian Navy and the French Navy have been conducting naval exercises since 1983 and following the establishment of a strategic partnership, these exercises were christened as ‘VARUNA’ in 2001. Till date, thirteen such exercises have been conducted and the last exercise VARUNA 12 was conducted in the Mediterranean Sea from 19-22 Jul 12 off Toulon.