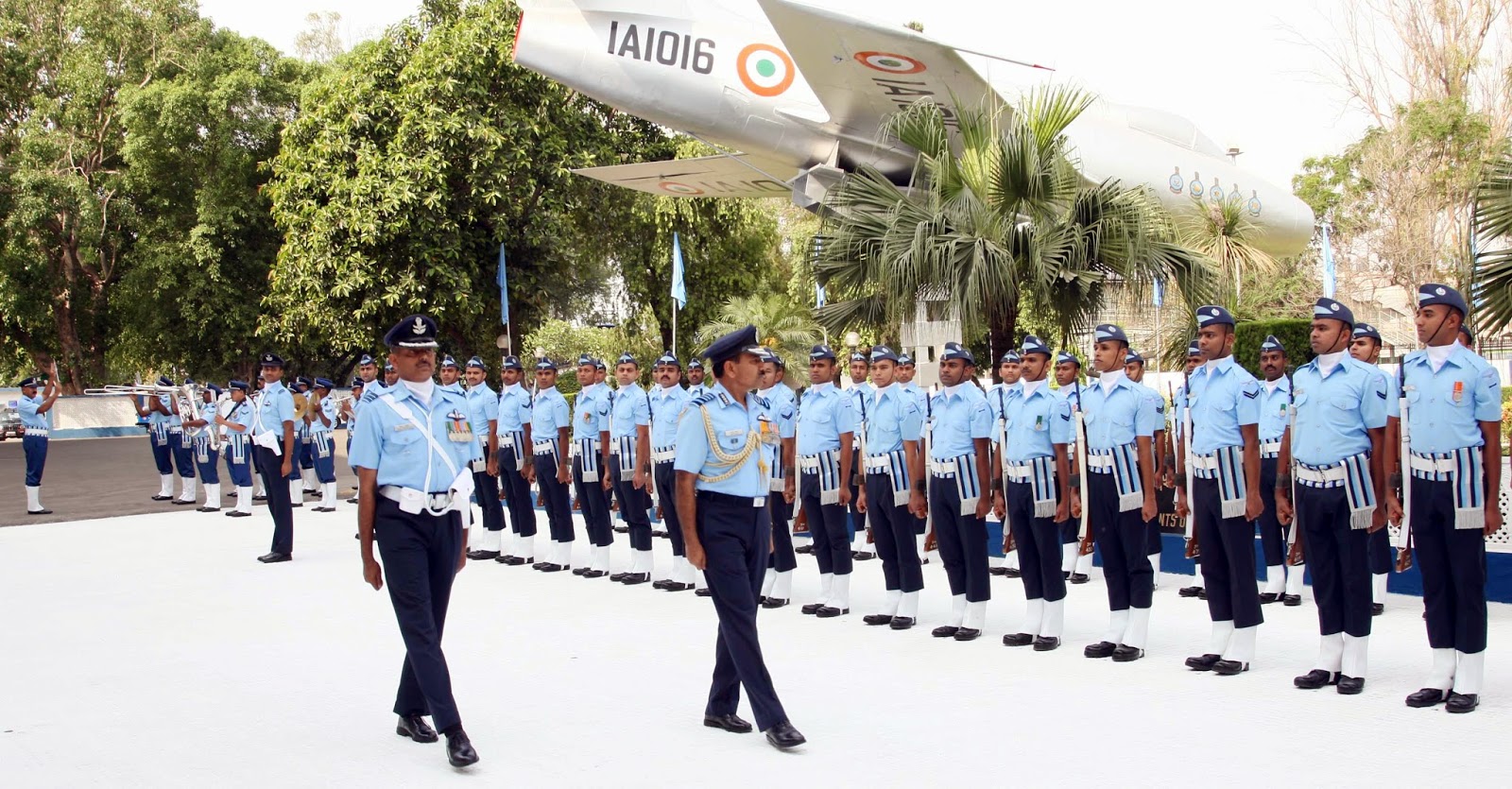 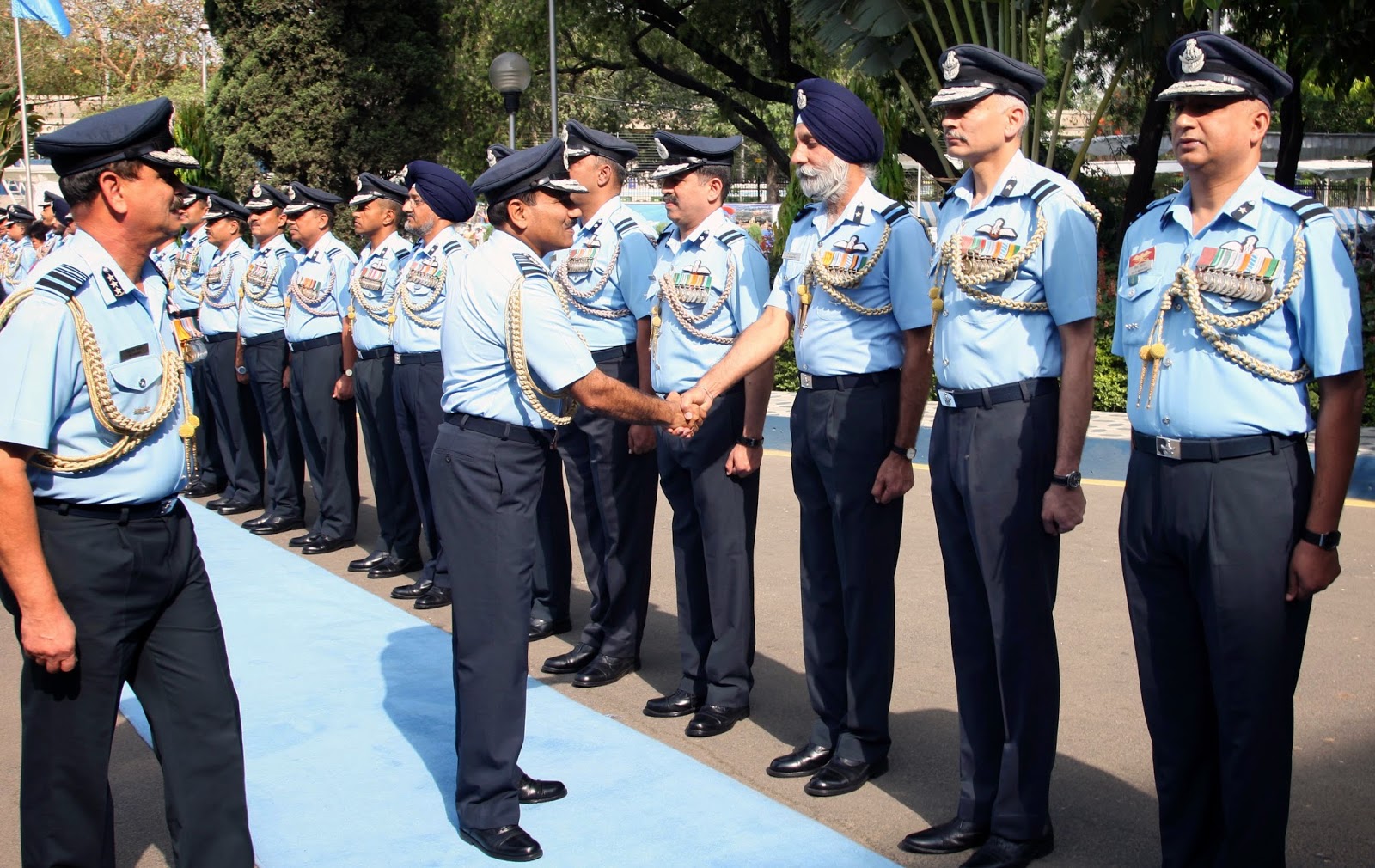 A two day Annual Commanders’ Conference of Western Air Command was inaugurated by Air Chief Marshal Arup Raha PVSM AVSM VM ADC, Chief of the Air Staff, on 28 April 2015. Commanders of all the Air Force Stations under HQ WAC are attending the conference. The CAS, on his arrival at Command HQs, was received by Air Marshal SS Soman PVSM AVSM VM ADC, AOC-in-C, HQ WAC, and was presented a ceremonial Guard of Honour.

Speaking to the Commanders, the CAS emphasised the need to build up mission capability of all platforms and weapon systems. He reiterated the crucial role of Western Air Command in future operations and exhorted the Commanders to continue their effort in this direction. He stressed on aspects of Aerospace Safety.  He also appreciated WAC’s rapid response, invaluable contribution and lead role in providing Humanitarian Assistance and Disaster Relief over the past year that included Op Megh Rahat, Op Rahat, Op Neer (Male) and the ongoing Op Maitri. He stated that these contributions made the IAF and the nation proud. The CAS later addressed all Air Warriors of HQ WAC and acknowledged their hard work and professionalism.

During the conference, the Commanders would focus on operational preparedness and measures to enhance operational capability.

The CAS was accompanied by Mrs Lily Raha, President AFWWA, who was received by Mrs Rashmi Soman, President AFWWA (Regional) at Subroto Park. After a review of various welfare activities undertaken by units within WAC, she interacted with the Sanginis of WAC.