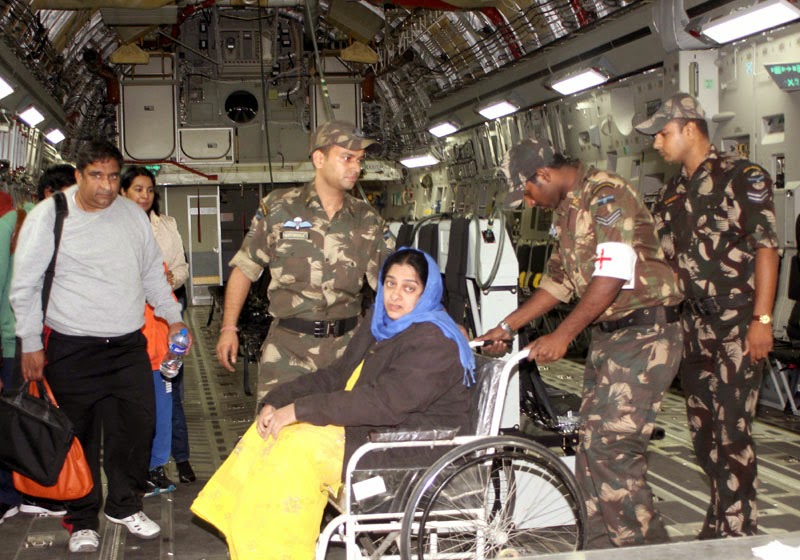 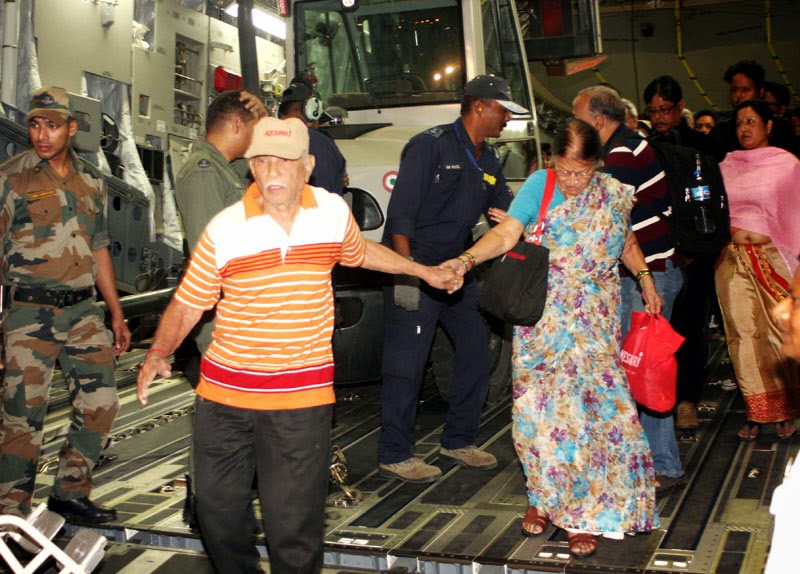 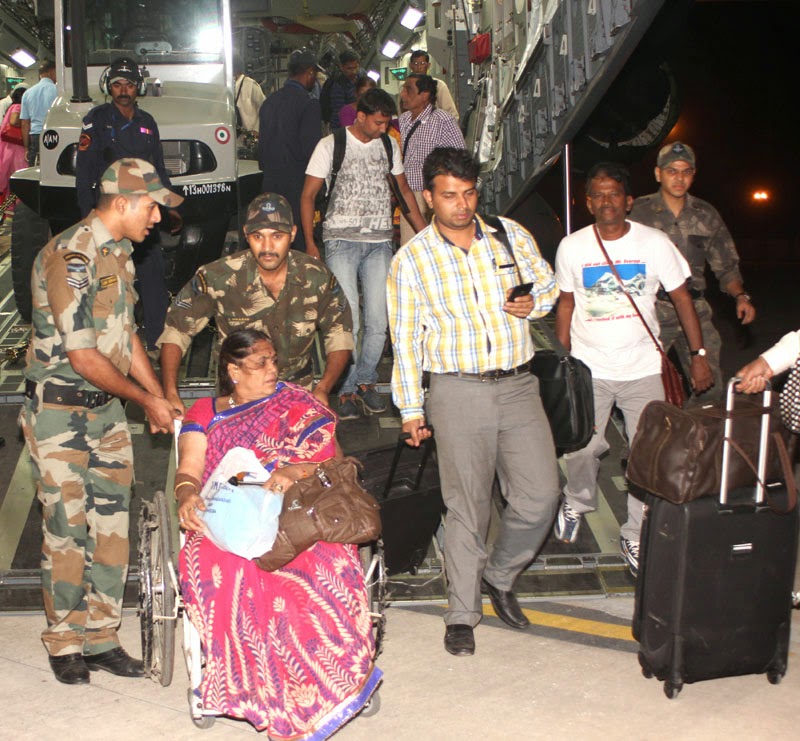 As part of the Nation’s overall relief effort for Nepal, IA has launched Operation Maitri. Soon after the devastating earthquake, Gen Dalbir Singh, COAS, who besides himself being an officer of the Gurkha Rifles Regiment is also the Honorary Chief of the Nepalese Army, spoke to his counterpart, General SJB Rana, Chief of the Nepalese Army.  Gen Dalbir Singh immediately detailed two senior officers to proceed to Kathmandu and coordinate IA’s relief efforts in synergy and hand in hand with Nepalese Army. They are presently carrying out reconnaissance of affected areas and road conditions.

A Multi National Coordination Centre has been set up. In addition, in PPO Pokhra, Head quarters are being established for relief operations.

The following resources have been allocated so far as part of Operation Maitri, in support of the Nepalese Army’s relief effort:-

(a)        18 Medical Teams earmarked. Six Medical Teams        have reached and have been deployed while the rest are on standby.

(b)        10 Engineer Task Forces(ETFs) consisting of manpower, skid steers and JCBs (One partial ETF has landed with stores. Balance are on standby in India).

Aviation assets of five ALH helicopters and two Cheetah helicopters have been staged forward to Gorakhpur.  Further, taking cognizance of the request of the Nepalese Government for Oxygen on account of problems in the Kathmandu Oxygen plant, additional cylinders are being dispatched (300 located at Bengdubi for dispatch to Nepal).

Indian Army Everest Expedition was training at Base Camp when the Earth Quake struck. Their equipment was buried in the avalanche, however the team is safe and helped in recovery of dead bodies of other foreign climbers. 19 dead bodies and 61 injured persons were rescued by the Indian Army Expedition Team. The Medical Officer has treated a number of injured international mountaineers in addition to the 61 listed above and considerable medicines and rations have been distributed from own resources.

We are working along with our Gurkha Ex Servicemen interface for guidance, relief and rescue.