Evacuation Of Indian Nationals From Djibouti By IAF 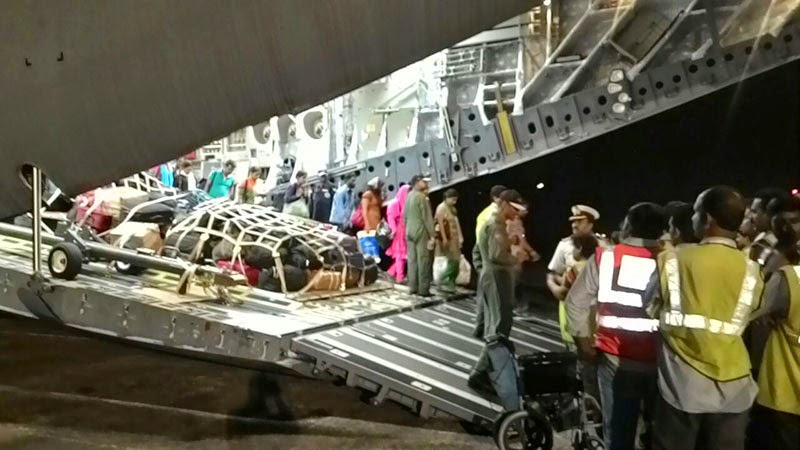 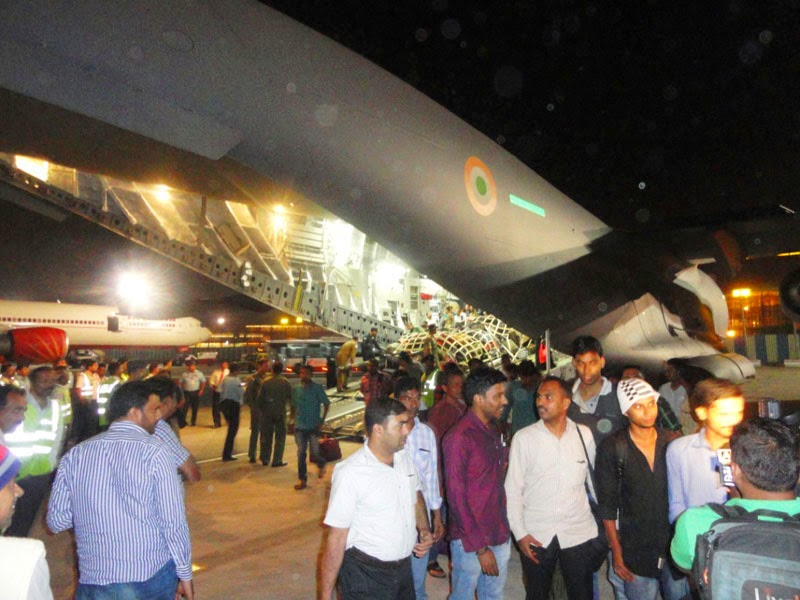 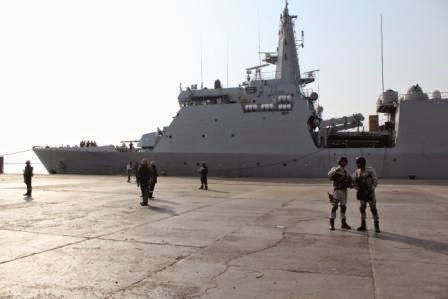 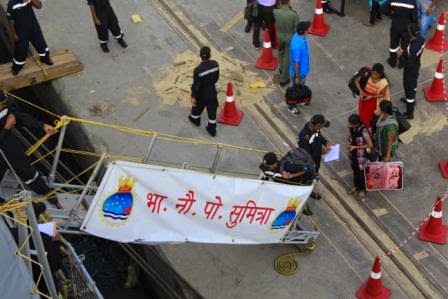 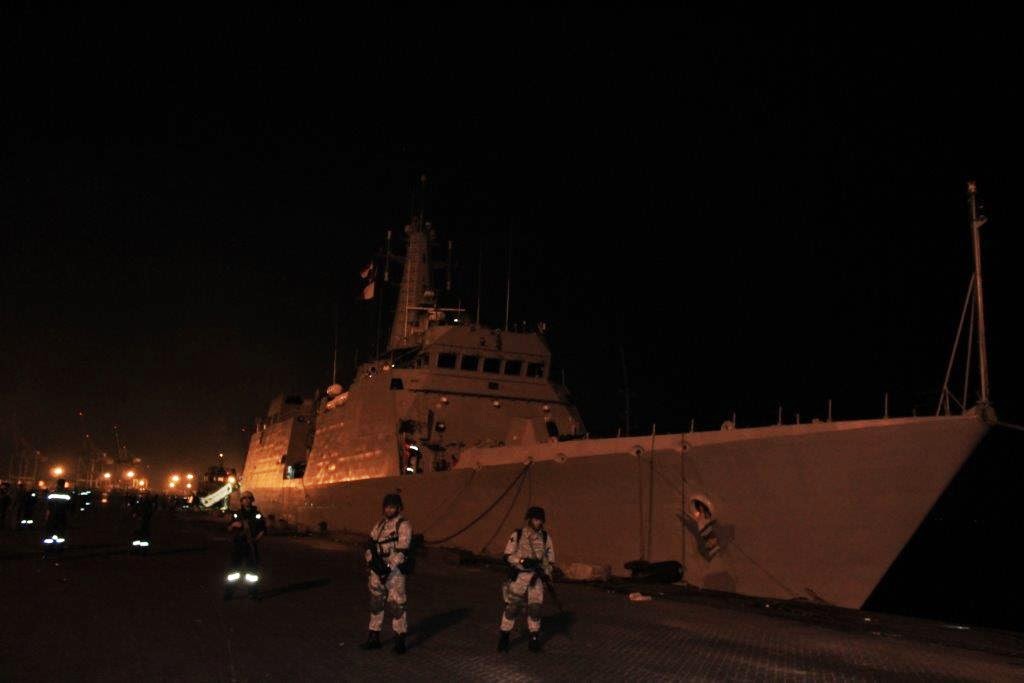 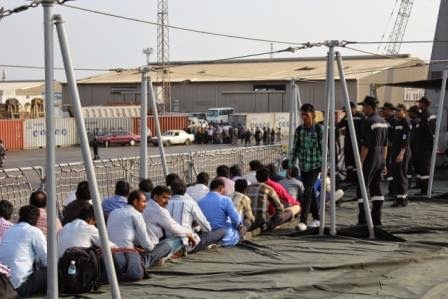 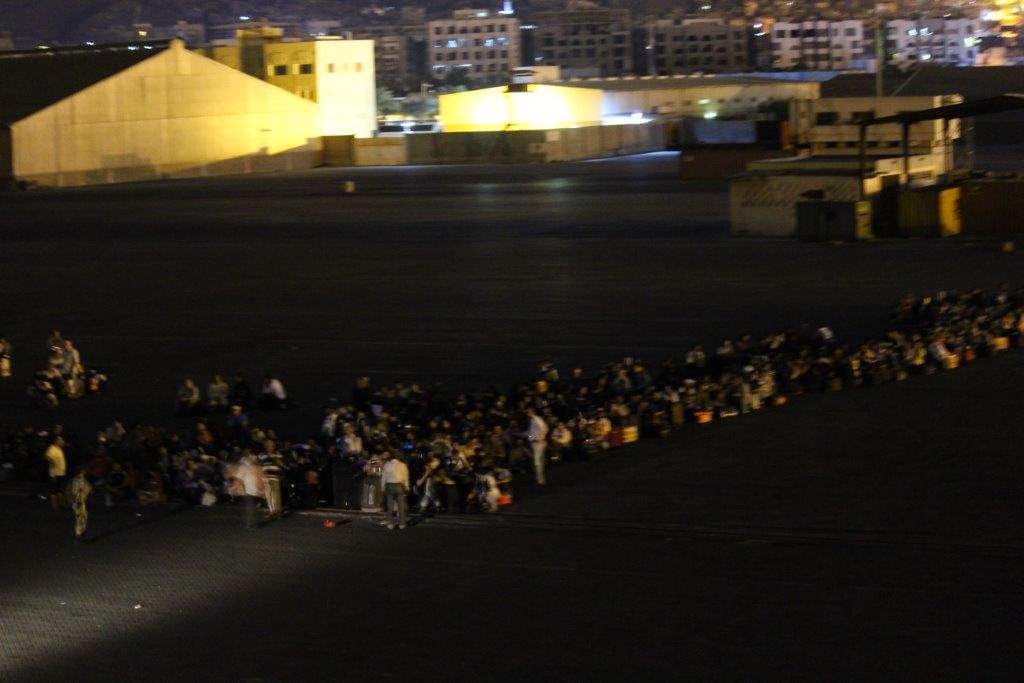 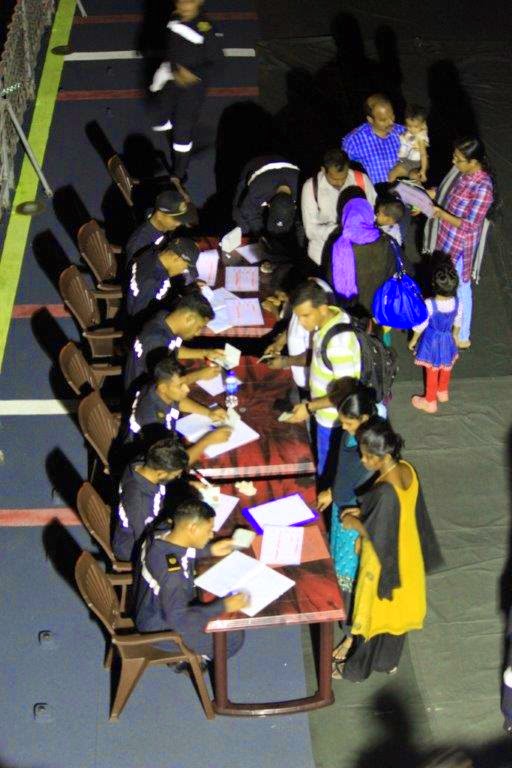 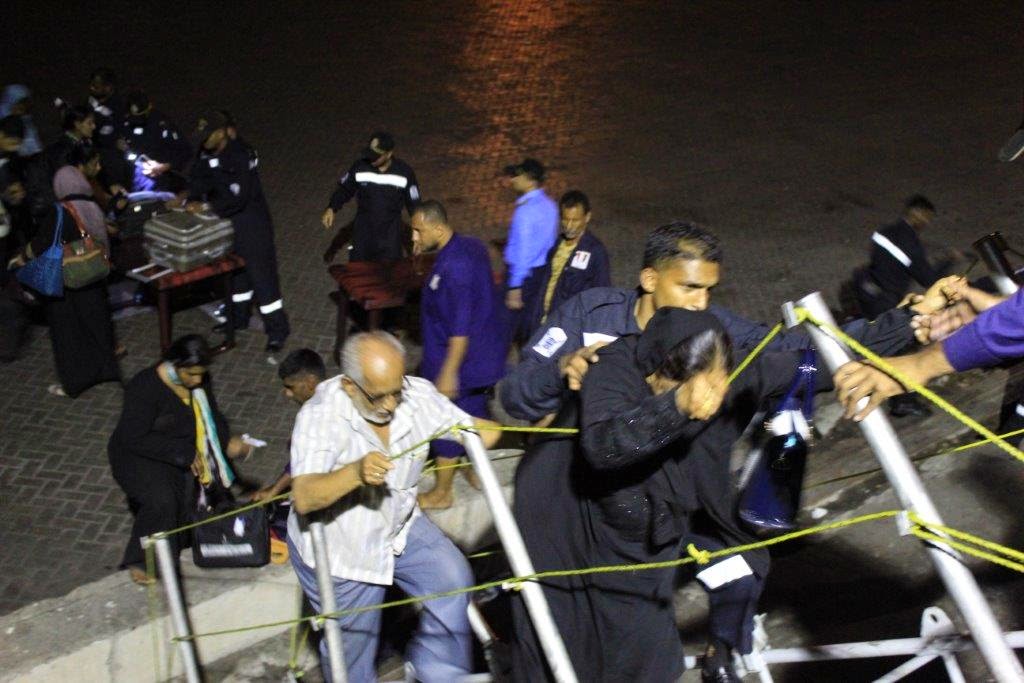 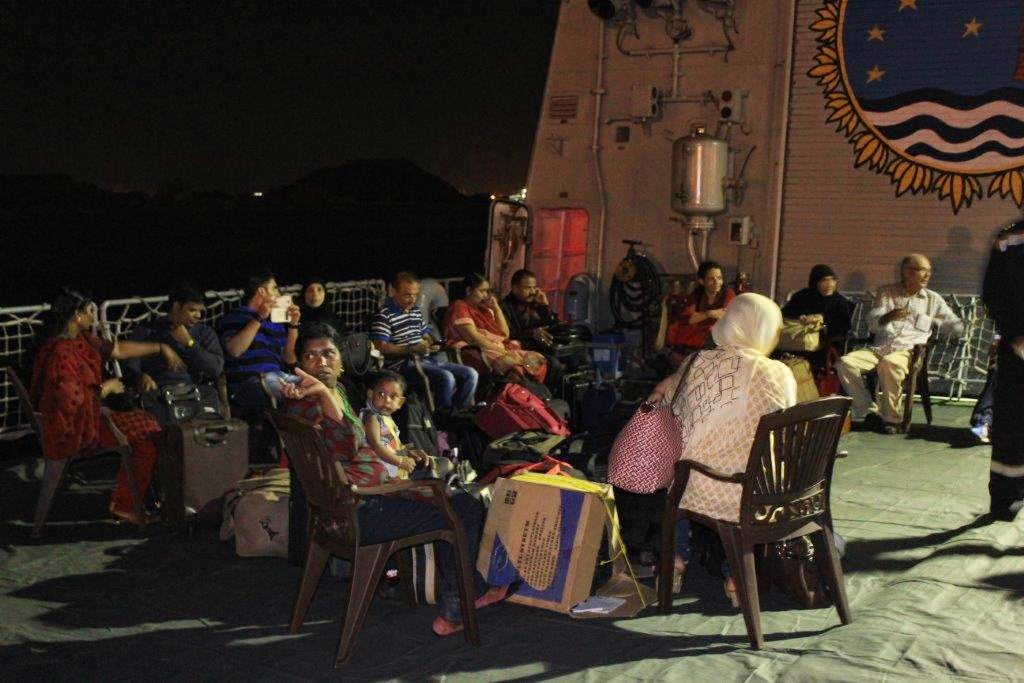 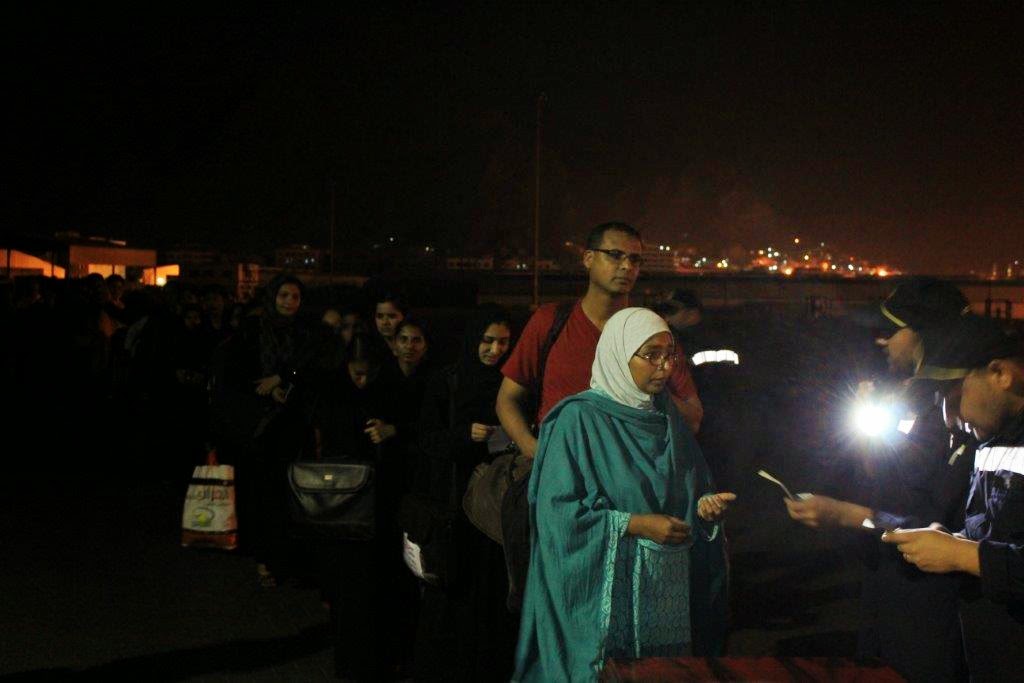 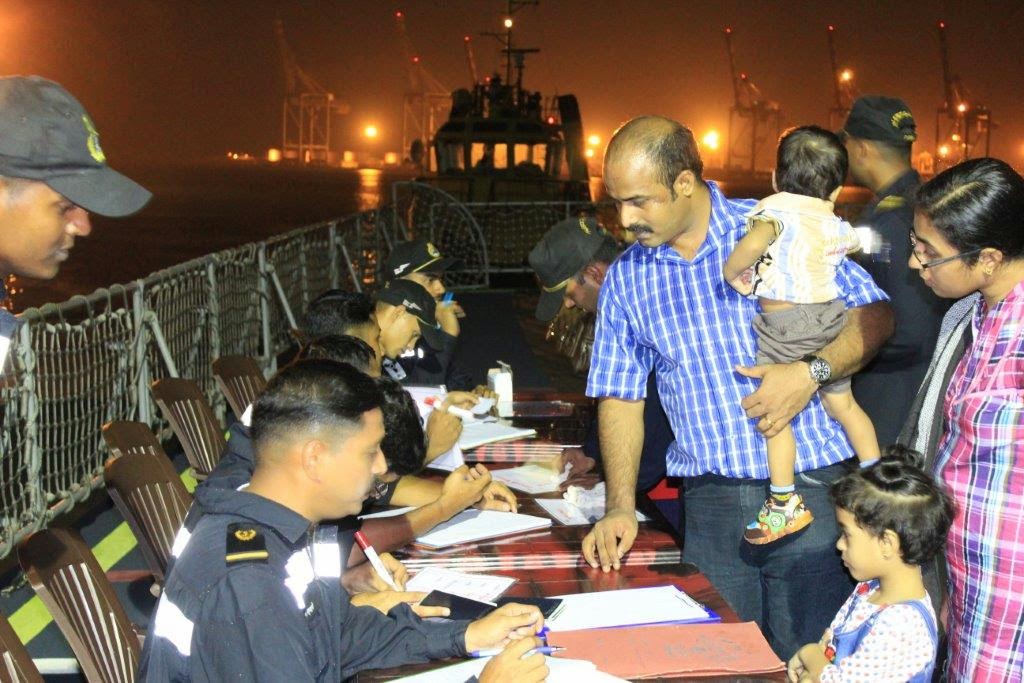 It would be pertinent to note that transport aircraft are being utilised extensively for Human Assistance Disaster Relief (HADR) operations. The Indian Air Force, after proving its mettle in bringing succor to scores of people after Jammu & Kashmir in September last year has once again risen to the occasion and added a pioneering chapter in Disaster Relief by bringing home the Indians evacuated from Yemen. The Indian Air Force reaffirms its commitment towards Humanitarian Assistance and Disaster Relief Operations in support of the nation.

Evacuation of Indian Nationals from Aden by the Indian Navy

Consequent upon the Government of India issuing an advisory for Indian nationals to leave Yemen, the Indian Navy has deployed three ships in support of the evacuation operation. In a well coordinated operation involving multiple agencies, INS Sumitra, an Offshore Patrol Vessel, which has been deployed for anti-piracy patrol in the Gulf of Aden since 11 Mar 15 was the first to undertake evacuation from Yemen. The ship was re-deployed off the Port of Aden on 30 Mar 15 and, thereafter, entered Aden Harbour in the evening of 31 Mar 15. The ship evacuated 349 Indians from Aden and is currently on passage to Djibouti. On disembarkation of these personnel at Djibouti, the ship is scheduled to return to Aden to undertake further evacuation, if required.

IN Ships Mumbai and Tarkash also sailed from Mumbai on 30 Mar 15. The ships will escort two passenger vessels, Kavaratti and Corals, through the piracy risk area off the Coast of Somalia. These passenger vessels had sailed from Kochi on 30 Mar 15, to Djibouti. The two warships will, thereafter, be available for evacuation of Indian nationals from Yemeni ports, as required.

Coincidentally, the Indian Navy had undertaken a large scale HADR Exercise very recently in Feb 2015. The alacrity and flexibility of the current operation once again underscores the Navy’s capability in terms of Humanitarian Assistance and Disaster Relief (HADR).