DTTI will now be a single-window point for all Indo-US defence matters, with compact teams working on both sides to ensure its smooth functioning. 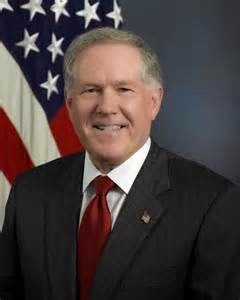 "Creating high tech military/defense sector industries requires time and tenacity, not a sudden leap.
We have a good base to build on.
Since 2008, over $9 billion in defense contracts have been signed between the United States and India.
Today, we are focused on pursuing four pathfinder projects and supporting two cooperative activities that have been announced by the Ministry of External Affairs.

o   fortifying an enduring partnership in military modernization, technology and manufacturing.
o   This in itself will create significant positive bi-lateral momentum.
For the United States this is more than intent – this is a commitment to our shared future."