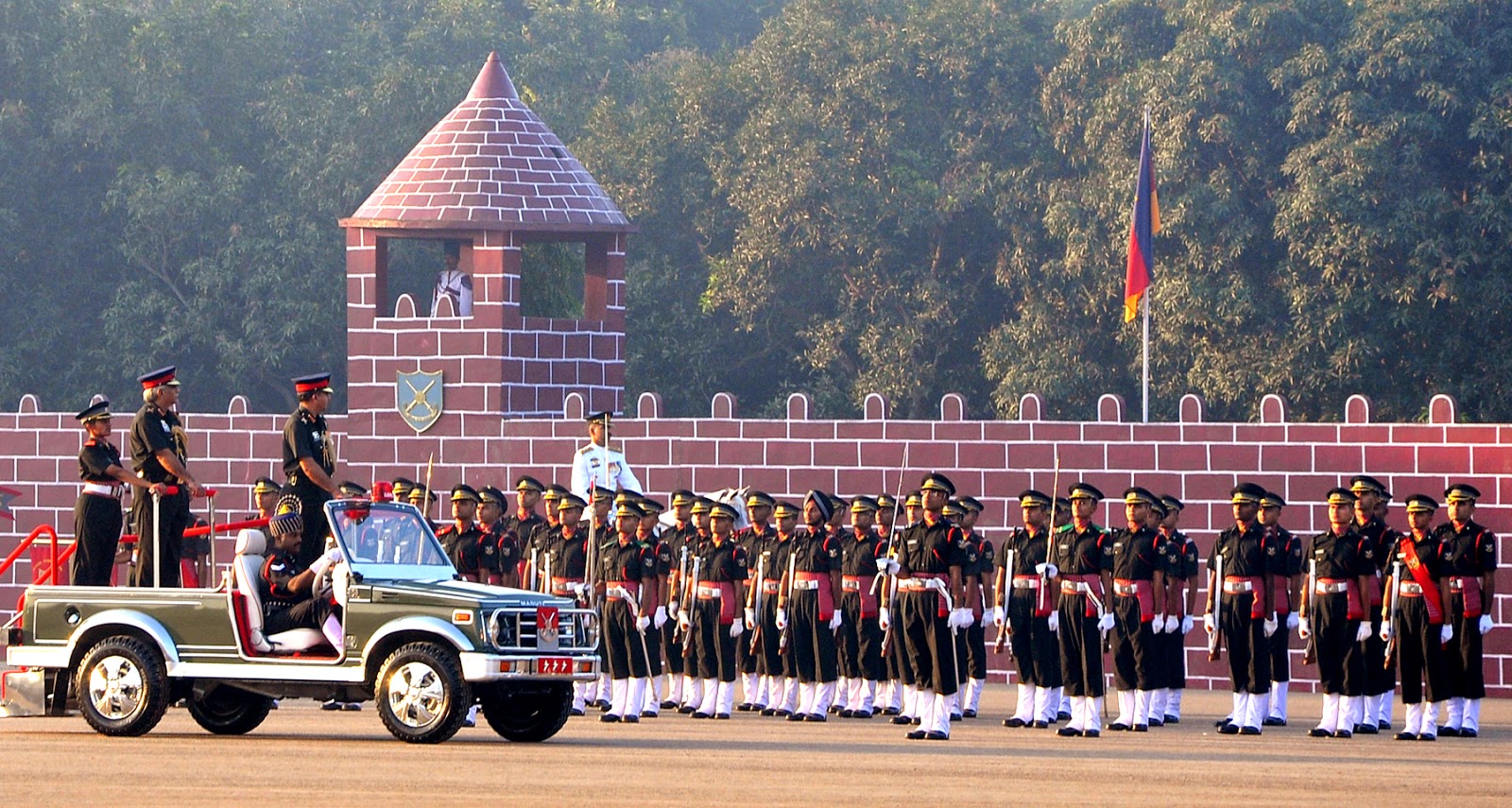 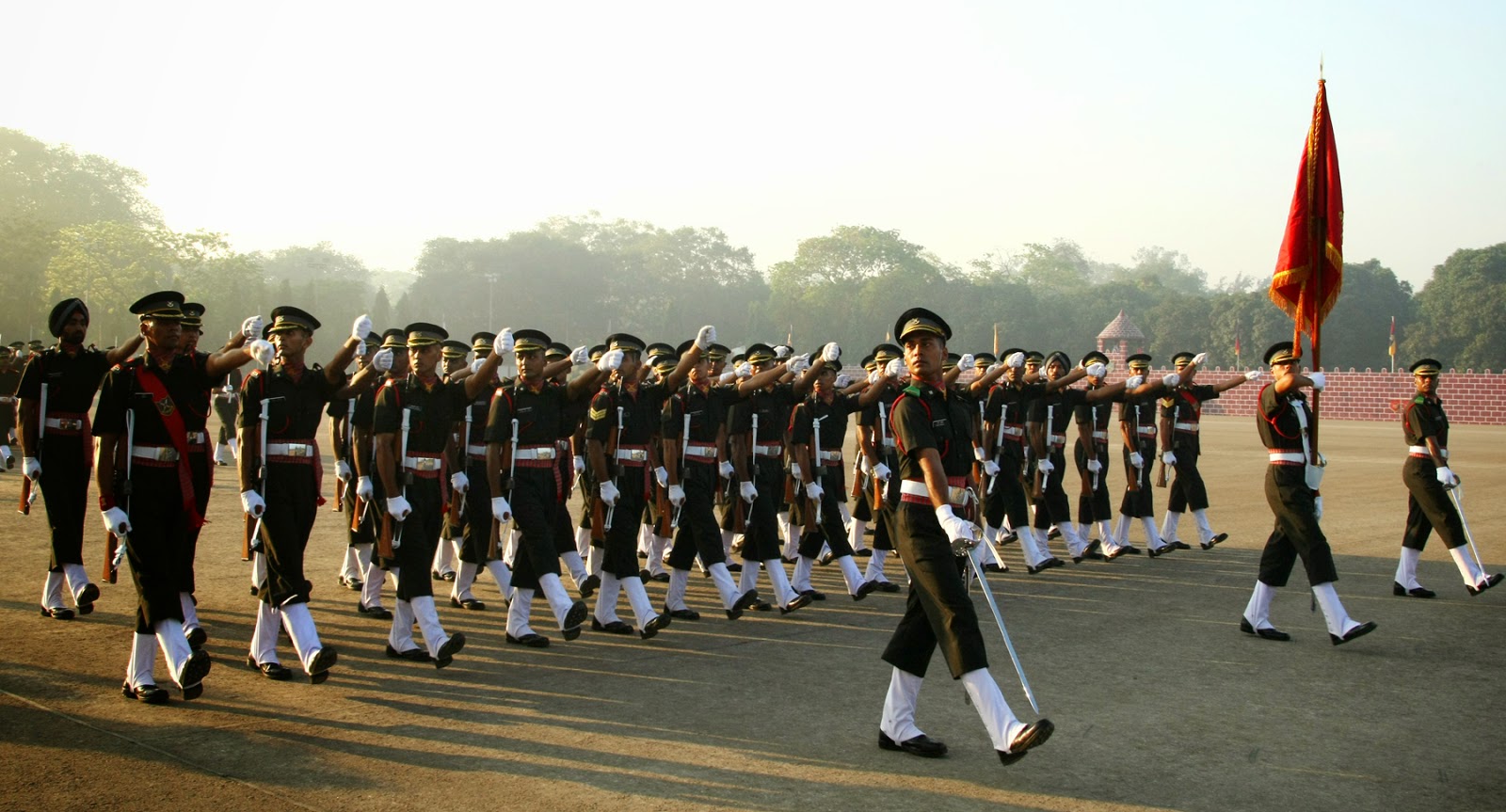 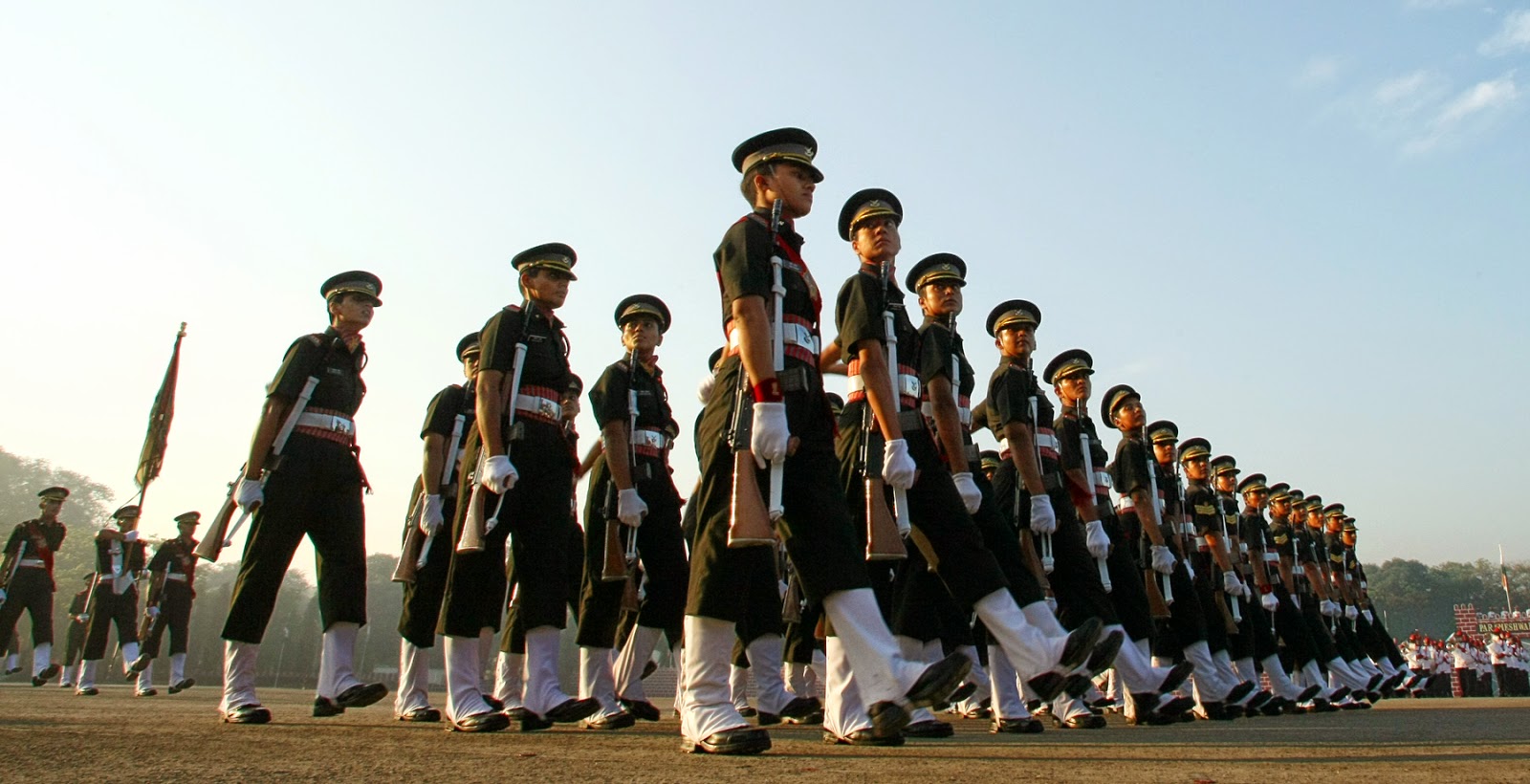 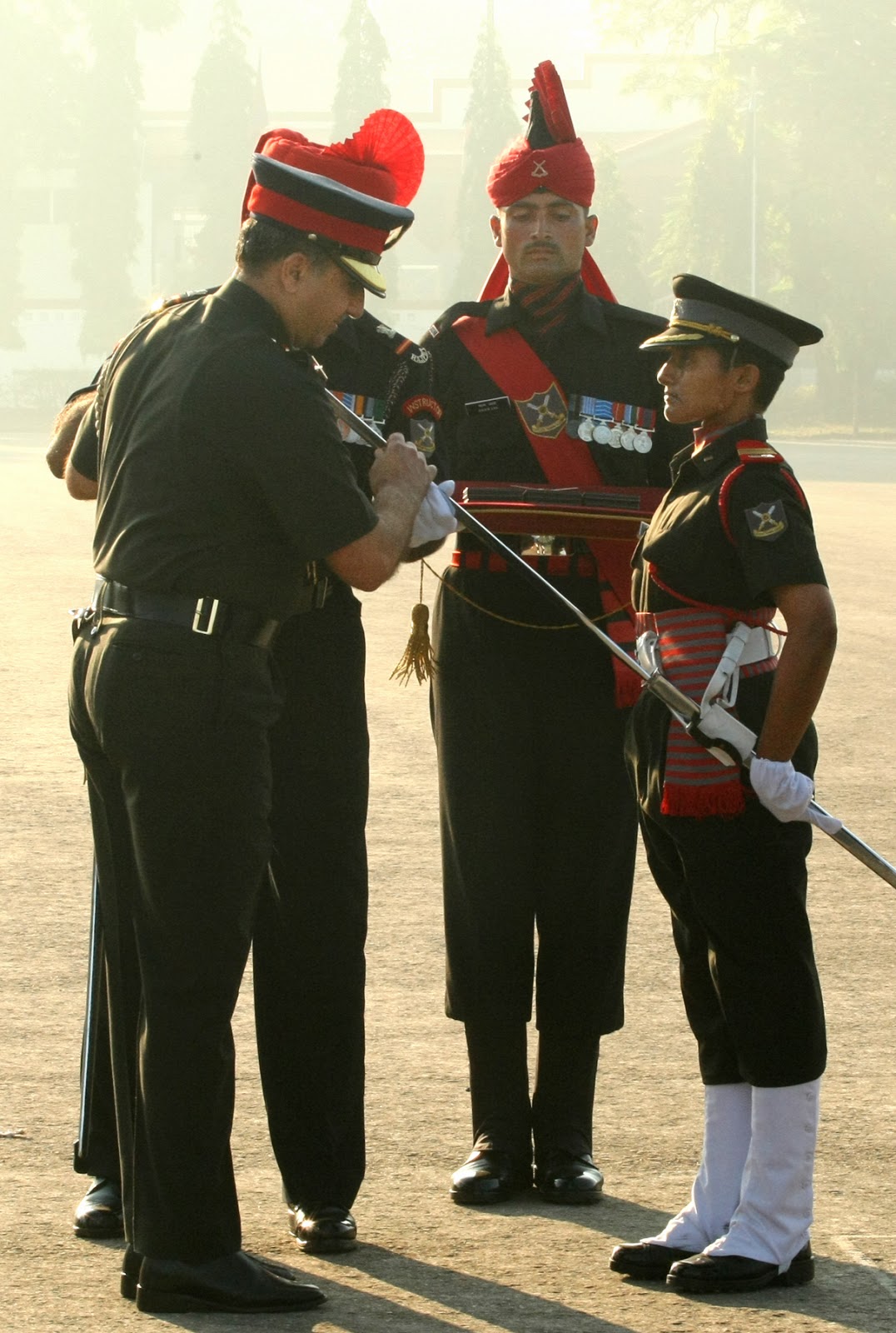 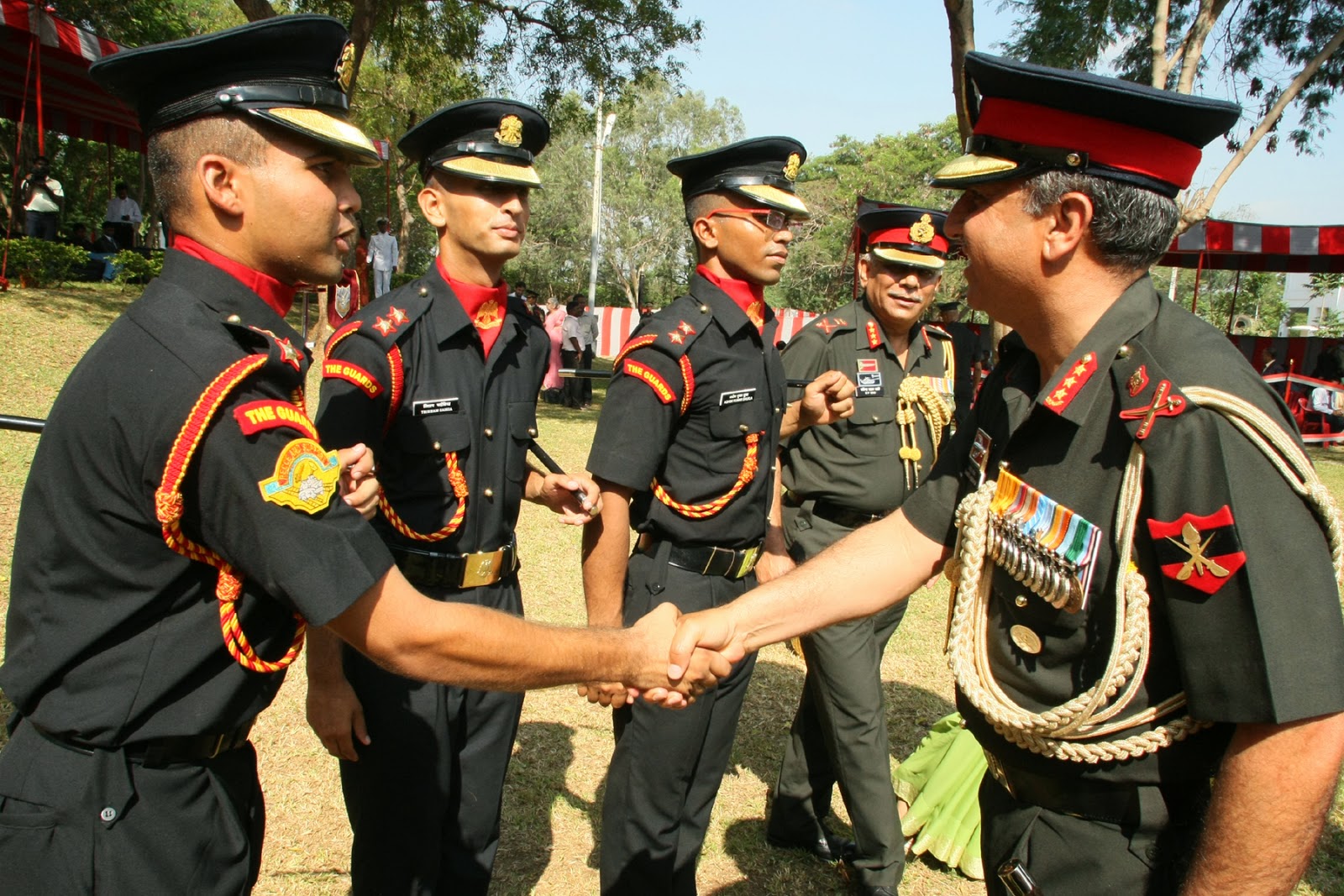 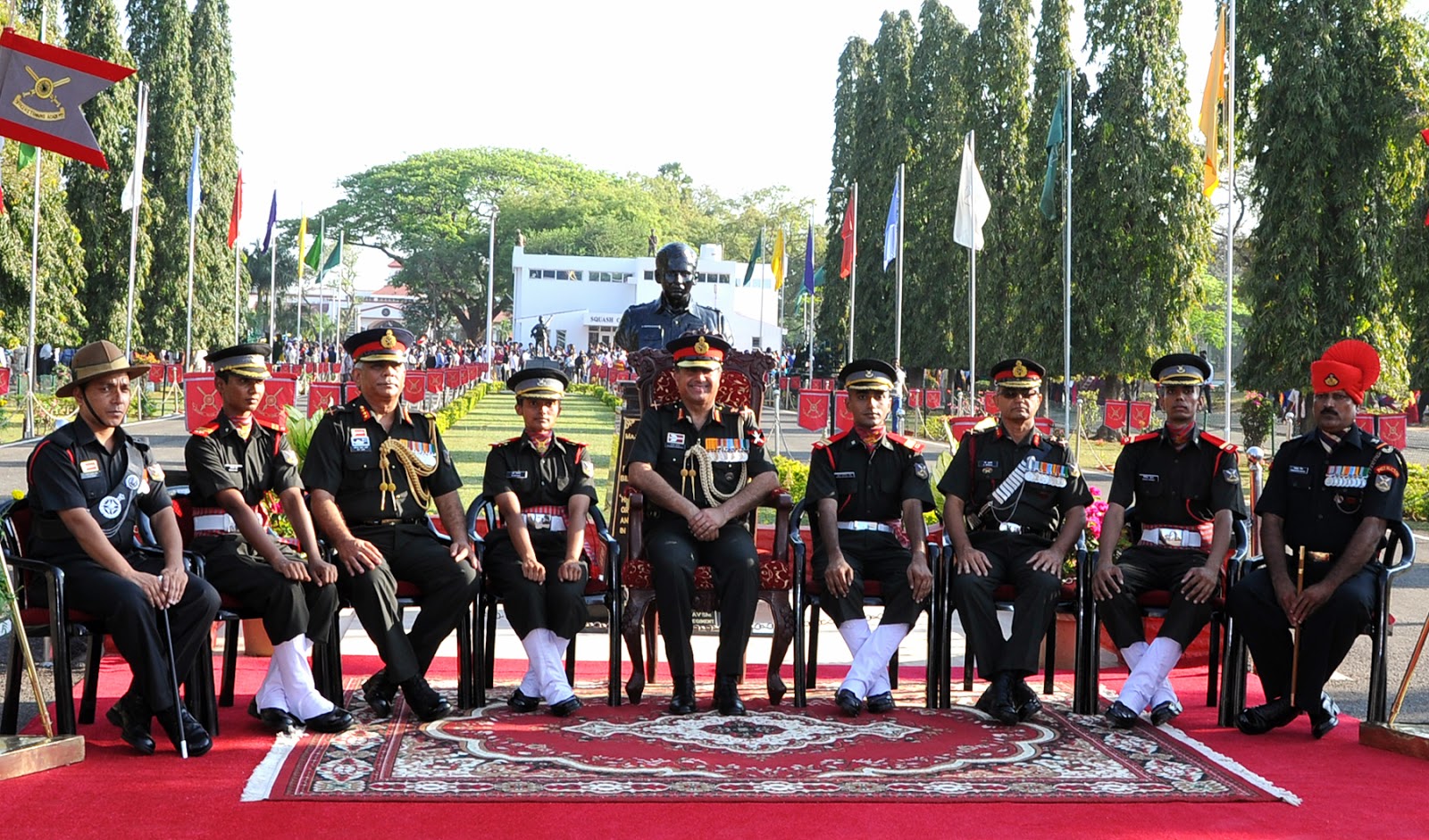 A total of 185 cadets (140 Gentlemen Cadets, 39 Lady Cadets and 06 Foreign Cadets) passed out from the portal of Officers Training Academy (OTA), here today. Before they move on to join operational Regiments across the length and breadth of the country. The batch included Six Cadets from friendly foreign countries, four from Seychelles and one each from Tonga and Papua New Guniea.

The parade was reviewed by Lieutenant General Sanjeev Madhok, General Officer Commanding in Chief, Army Training Command (ARTRAC).  While addressing the parade, the Reviewing Officer said “The Army which today is in the midst of a transformation needs agile, adaptive leaders with a broad perspective and range of skills. In an era, where we face a full spectrum of conflict, ranging from high intensity combat, peace time soldiering, dedicated realistic training, peace keeping, humanitarian intervention, counter terrorism and insurgency, all in rapid succession or even simultaneously - we cannot succeed without military leaders, who are equally aware of the full spectrum, in their thinking and perception. You will be expected to make decisions in tactical, operational or ethical situations of unprecedented kinds. In today’s environment, the tools and tactics may have changed, but the basic principles of soldiering and leadership remain the same”.

Being also commissioned as a Lady Officer was a “Veer Nari”, Lieutenant Ruchi Verma, whose husband had laid down his life in the service of the Nation, while serving with his unit in counter insurgency environment in the North East.

The cadets were pipped as officers by their parents in front of the Parameshwaran Parade Ground. The event was followed by an oath taking ceremony and National Anthem. Apart from the President’s Commission to lead the world’s third largest army, each of the newly commissioned Lieutenants would be awarded a Post Graduate Diploma in Defence Management and Strategic Studies by the University of Madras.

The parade was witnessed by the Military and Civil Dignitaries, the family members, relatives, friends of the newly commissioned officers, alongwith the Officers and families of Officers Training Academy and the officers of Headquarters, Dakshin Bharat Area.  The Reviewing Officer was accompanied by Lieutenant General RP Sahi, Commandant, Officers Training Academy and Major General G Murali, Deputy Commandant and Chief Instructor.