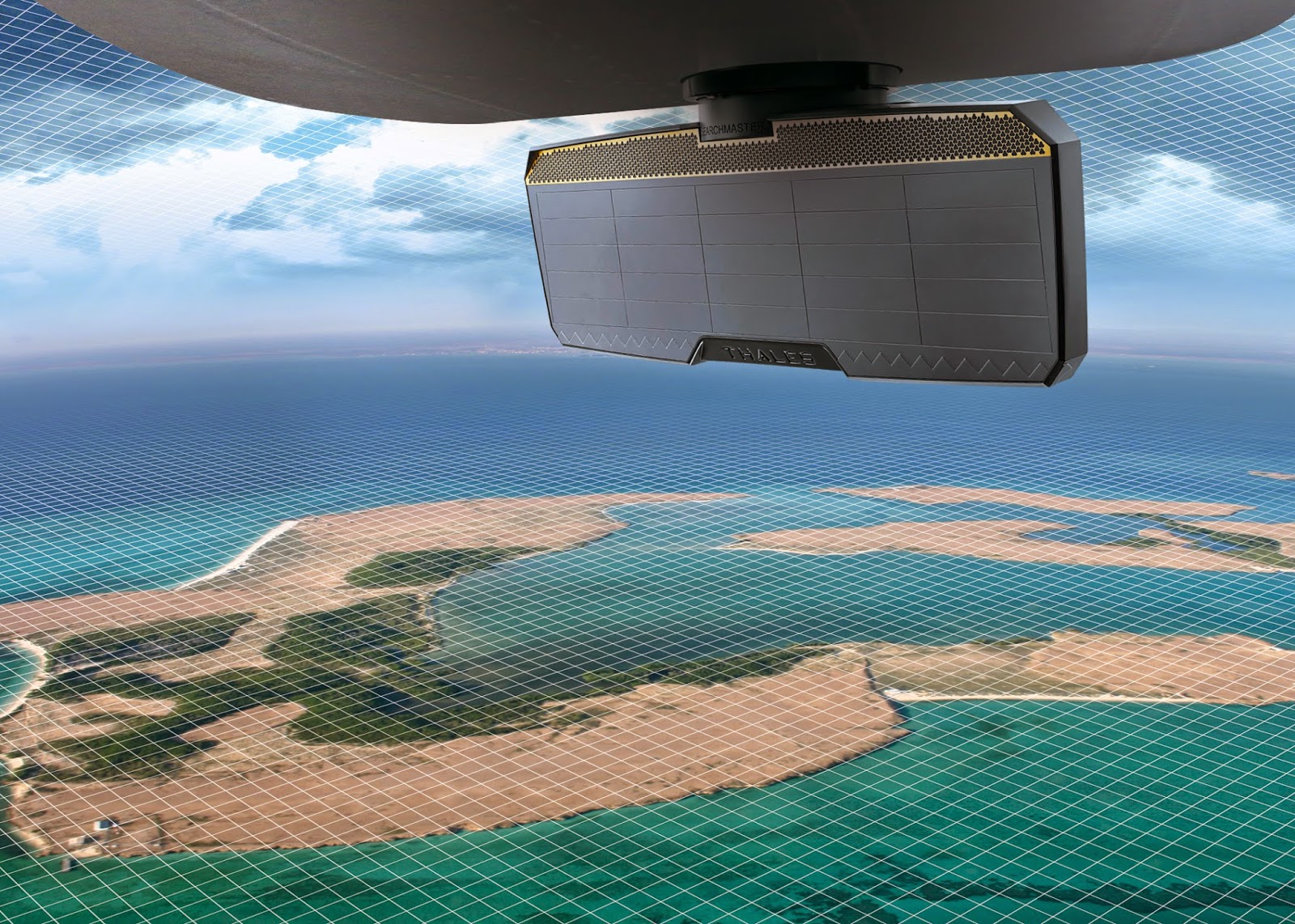 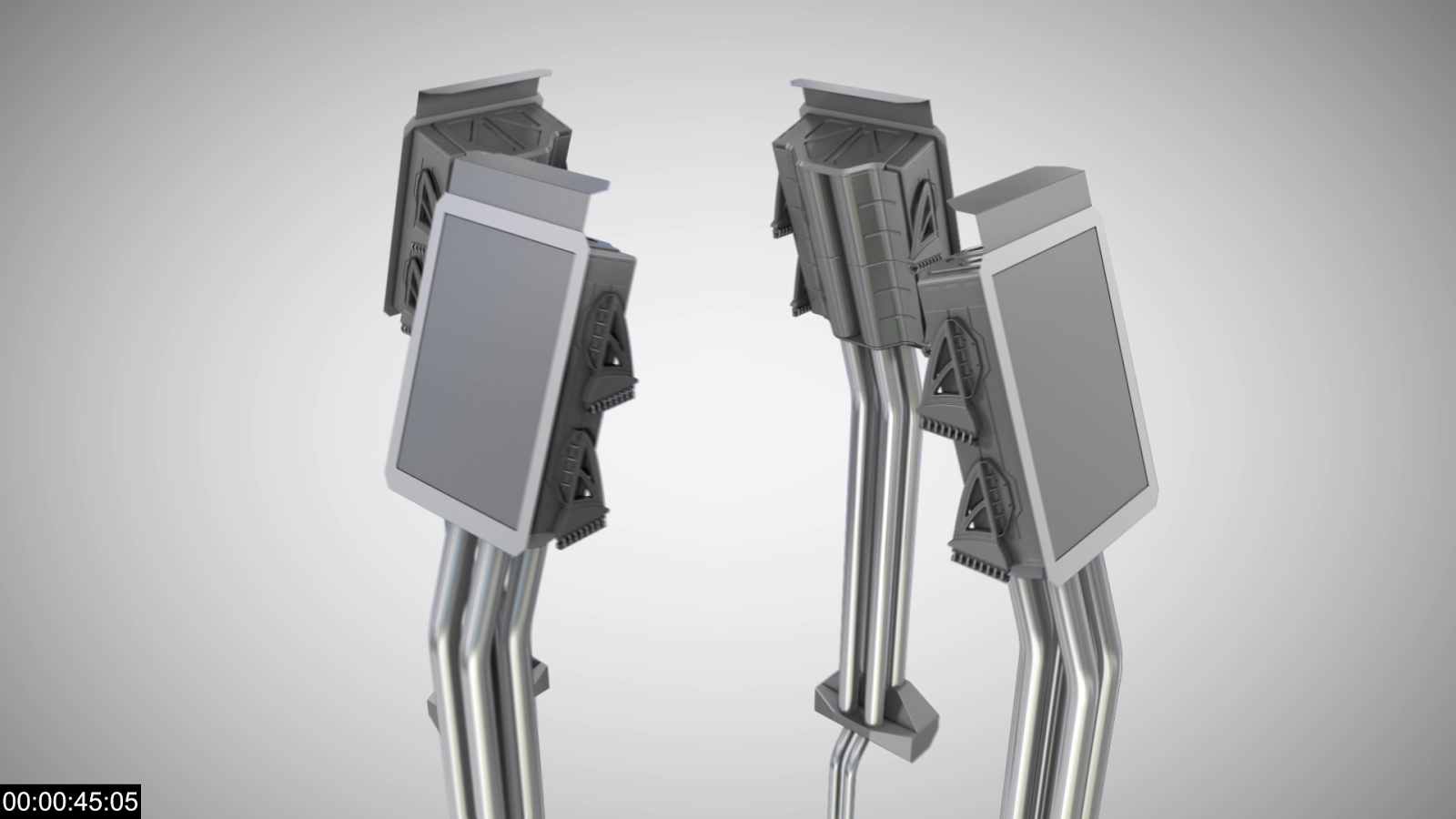 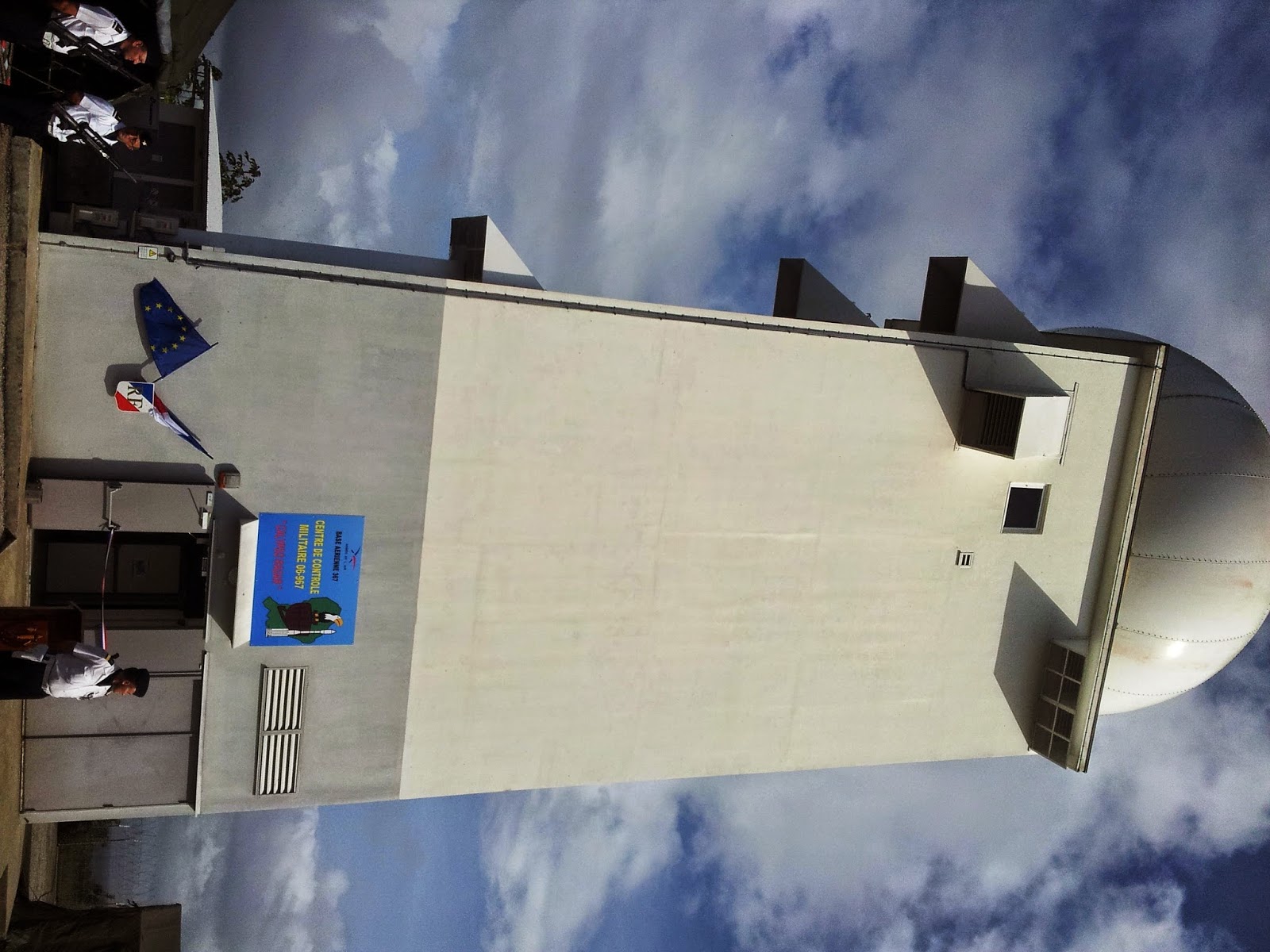 This contract is part of the SCCOA* air command and control program for which ThalesRaytheonSystems is the main supplier. France has already acquired Ground Master radars for its military bases in Kourou, Nice and Lyon. The radar in Kourou, the first of its kind to enter operational service in France, was inaugurated on 27 November 2014.

Like the other Ground Master radars already integrated within SCCOA, the new radars will be coupled with the NATO ACCS**. They will thus provide airspace monitoring, a high-priority mission under the country's Permanent Security Posture (PSP), and ground-based air defense detection.Jérôme Bendell, Chief Executive Officer of ThalesRaytheonSystems France, said: “ThalesRaytheonSystems is proud to be contributing with its Ground Master radars to the modernization of France’s air surveillance capability, which is already underway with the delivery of these latest-generation radars for the bases in Kourou, Nice and Lyon.”

The Ground Master 400 and Ground Master 200 belong to the family of 3D air defense radars built by Thales. The Ground Master range of fully digital, multi-role air defense radars is dedicated to airspace surveillance and the protection of key assets and expeditionary forces. These systems are specifically designed to deliver high detection performance, high operational availability, excellent mobility and simplified maintenance. They are able to detect a vast array of modern threats such as UAVs from very low to very high altitude. More than 80 Ground Master radars have been sold around the world.

The SCCOA program is designed to provide airspace surveillance and control and air operations command and control.capability for French forces. It is an incremental program designed to evolve and increase this capability to assure air surveillance, space situational awareness, control of military and government flights, and air operations The Air Command and Control System (ACCS), for which ThalesRaytheonSystems is prime contractor, is designed to adapt to evolving NATO operations, with continued advancements to AirC2 or additional ballistic missile defense capabilities. ACCS will provide the solid command and control foundation needed for future

Alliance missions. ACCS is a smart defense system in that it provides all NATO nations with a common basis for training, standard procedures and centralized maintenance, significantly reducing support costs and increasing

ThalesRaytheonSystems has become one of the defense industry’s most successful transatlantic joint ventures. The company employs 1,400 people and is equally owned by Thales and Raytheon.