Last Chance For Rafale-Do Or Die !! Empowered Teams For Non-Stop Negotiations, Rajiv Verma To Represent India-Man To Watch Out For !! 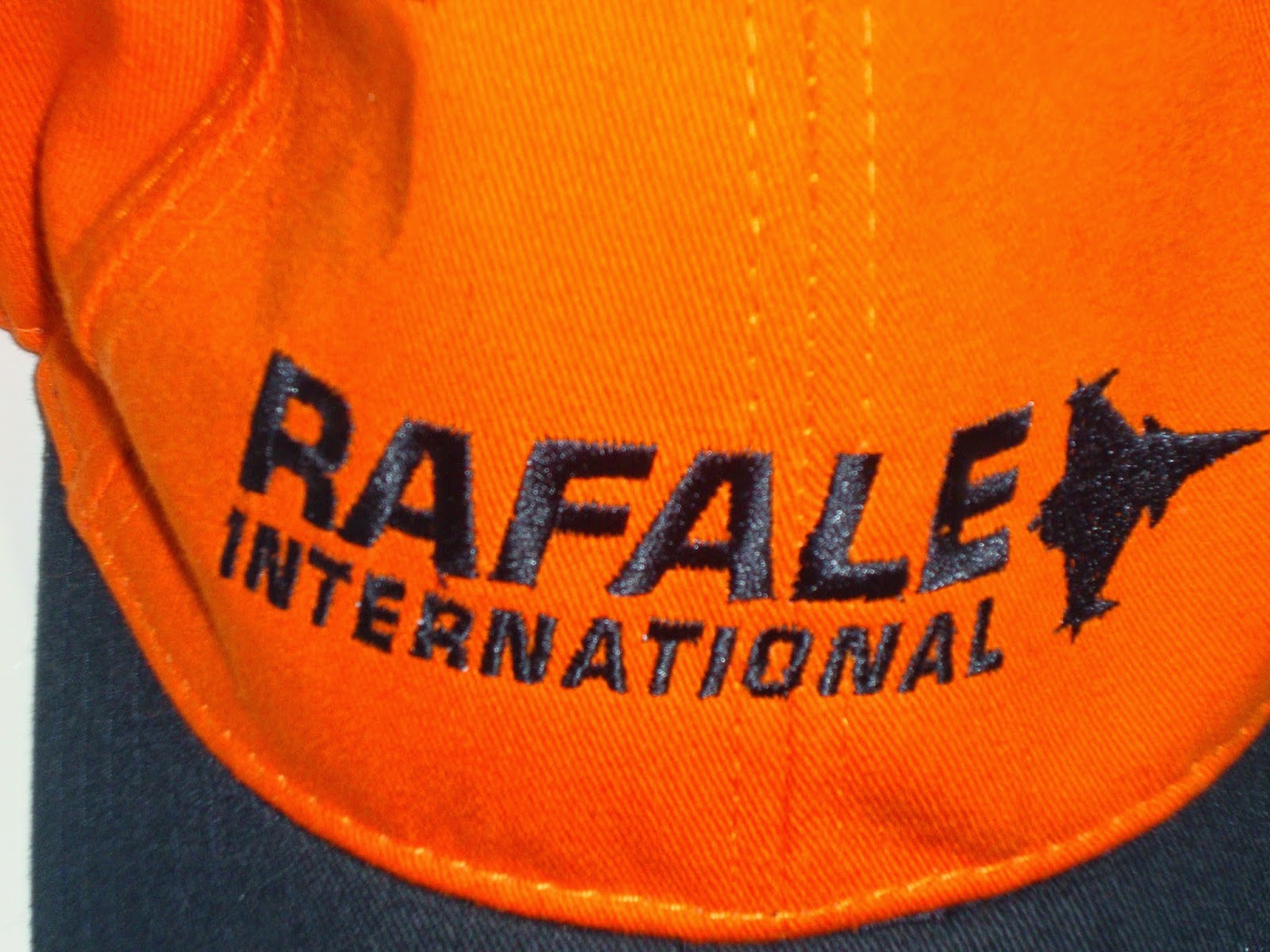 Empowered teams from the French and Indian side would begin non-stop negotiations, to arrive at a decision about the MMRCA/Rafale. Joint Secretary Rajiv Verma (who got this project after Jt Sec Bal's untimely demise), is the man to watch out for, as his decision/recommendation cant be overruled even by PM Modi !

The bone of contention is India wants Dassault to take full responsibility of the delivery of the planes, while Dassault has refused the same for the HAL-made/assembled ones.

It was recently decided that such teams (small in composition) would be formed which would be empowered and would be in a position to take decisions, right there and then, as it was wasting too much time, when the French were holding discussions but needed time to go back home to ask their bosses and come back with decisions. All the best Dassault !!

Email ThisBlogThis!Share to TwitterShare to FacebookShare to Pinterest
Labels: MMRCA

Scrap the deal. Planes would be useless in 10 years when USA, EUROPE, RUSSIA AND CHINA will have fifth gen fighter jets. This fighter is a turkey.

from NZ with love said...

in case rafale deal gets cancelled, what options navy would left with, as it has plans to operate rafale from its flat deck carrier INS Vishal. Just curious.

Shouldn't that be 'All the best MOD' ?
Very curious

Rafale MMRCA is a waste of time, time to develop AMCA with focussed effort. Rafale has lived past its best before date.