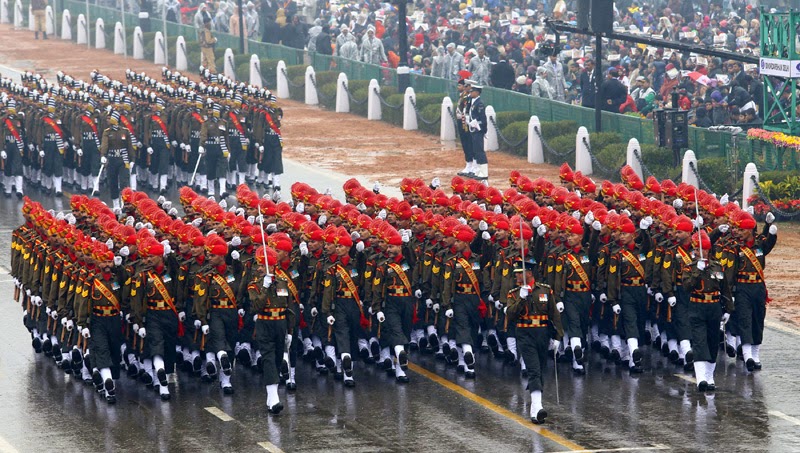 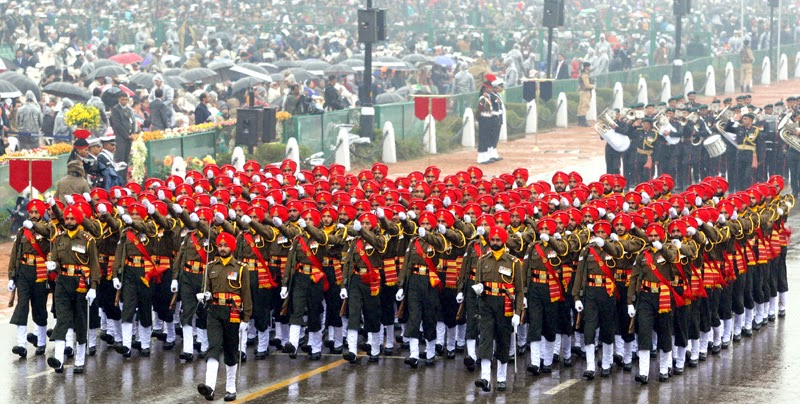 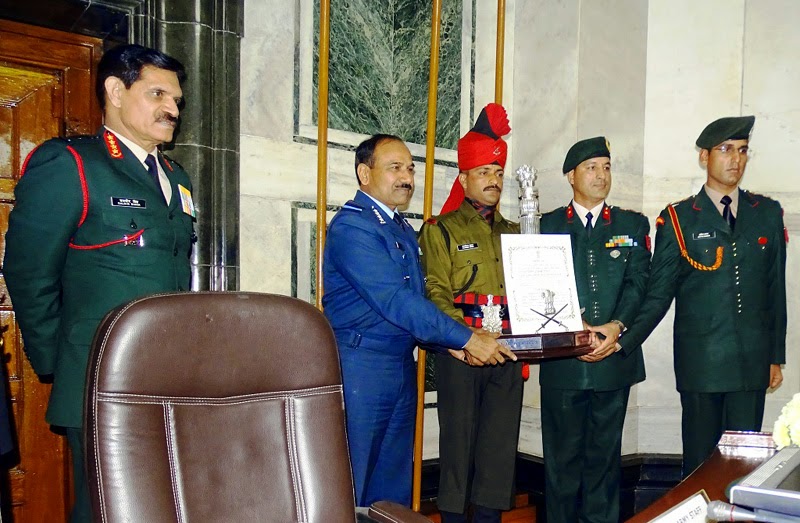 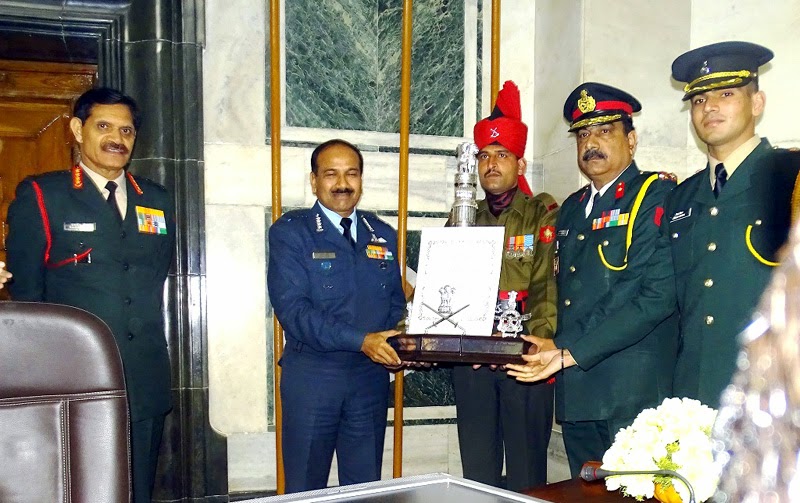 The Brigade of The Guards and the Sikh Regiment were collectively awarded the “Best Marching Contingents Trophy for Republic Day Parade 2015” by Chairman Chief of Staff Committee, Air Chief Marshal Anup Raha, during an award ceremony held at Ministry of Defence, New Delhi on 11 Feb 2015.

Later, The COAS also presented cash awards to the contingents of the Brigade of the Guards and Sikh Regiment in a separate ceremony.