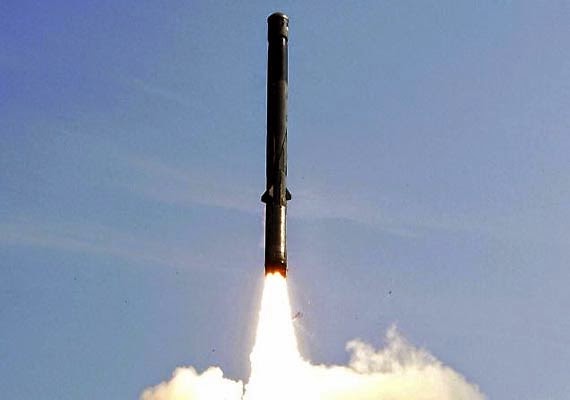 BRAHMOS Supersonic Cruise Missile was successfully test fired from the Indian Navy’s newest destroyer INS Kolkata. The launch was flawless and the missile met all its designed parameters.

The Indian Navy commissioned INS Kolkata on 16th August 2014. This is the first ship of this class, with two more ships in the pipeline. All the three ships are equipped with vertical launched BRAHMOS Supersonic Cruise Missile System as the prime strike weapon.

The Universal Vertical Launcher (UVLM) being used in these has a unique design, developed and patented by BrahMos Aerospace. The UVLM has the benefits of stealth and permits launching of the missile vertically in any BrahMos chief Shri Sudhir Mishra congratulated the BrahMos Team and Indian Navy on the successful mission.