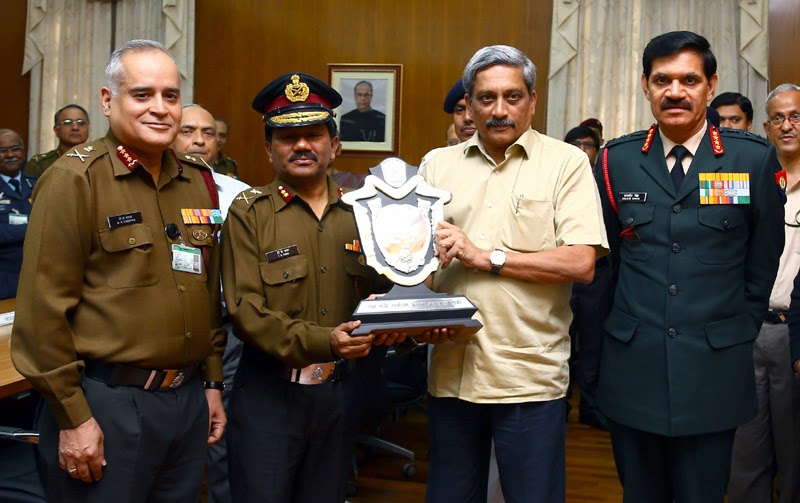 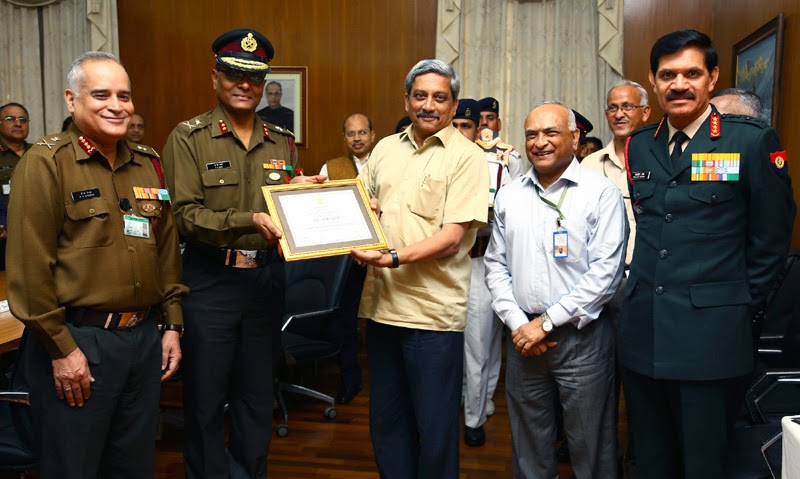 The Raksha Mantri`s Trophy was instituted in 1989 to create a healthy competition among the Command Hospitals of the Army and its equivalent Hospitals in the Navy and Air Force. The Best and Second Best hospital are adjudged on the basis of a number of objective criteria by a Committee headed by DCIDS (Med). The Joint Secretary (O/N), Min of Defence is also a member of the Committee.