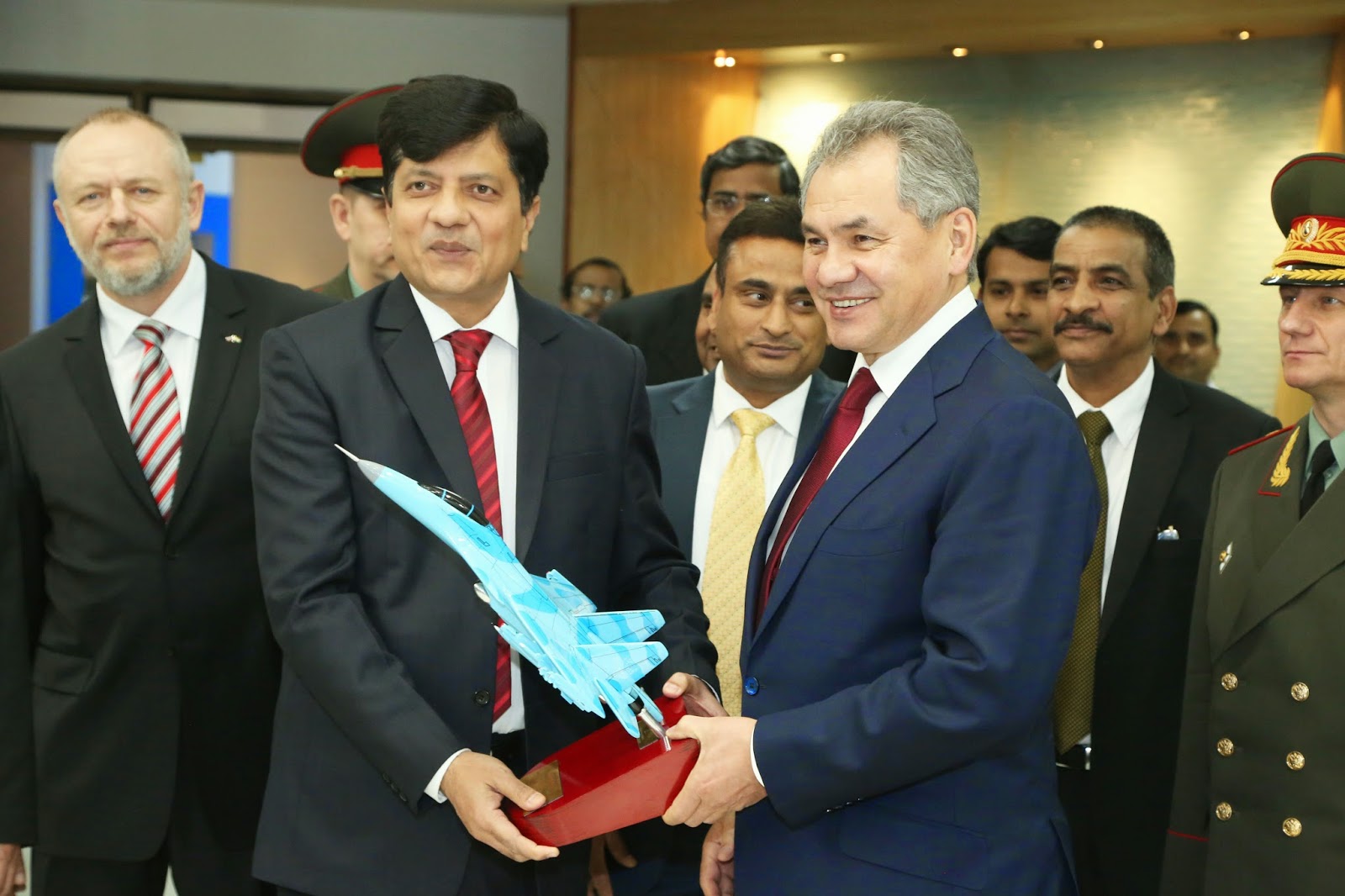 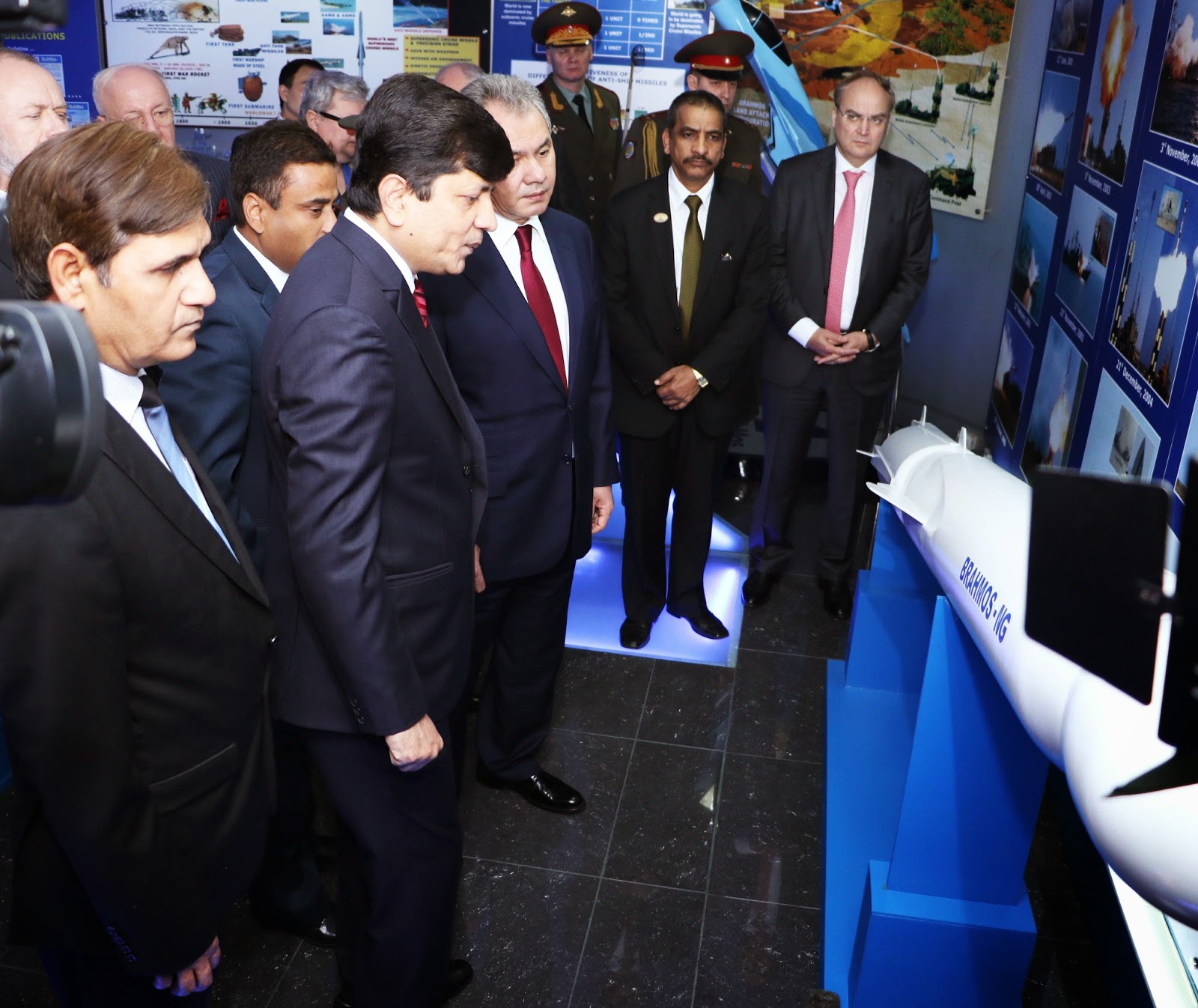 General Sergei Shoigu, Hon'ble Minister of Defence of the Russian Federation & General of the Army leading a high level defence delegation visited BrahMos Aerospace Headquarters on the 21st of January

The Minister was received by Shri Sudhir Mishra, CEO & MD, BrahMos Aerospace and was shown the state-of-the-art BRAHMOS Mobile Autonomous Launcher (MAL) which has been inducted in the Indian Army and also in the Indian Air Force for its Land-based Weapon Complex.

During his visit, the Defence Minister was briefed about the remarkable achievements the Indian-Russian Joint Venture (JV) has made in the recent years and the ongoing developments related to the futuristic BRAHMOS-NG (Next Generation) missile.

The Defence Minister appreciated the efforts being taken under the leadership of Mr. Sudhir Mishra to ensure timely deliveries of the missile to the armed forces.

The Minister was appraised of the progress related to interface of BRAHMOS Air Version with Su-30MKI, the first test launch of which is expected in March 2015. He visited the BRAHMOS Simulation Centre showcasing the Strike Planning System for Land & Air Versions.

BrahMos Aerospace has been successfully delivering BRAHMOS weapon systems to the Indian Armed Forces since 2005.

The Indian Army has operationalised the supersonic cruise missile system in its arsenal and further orders are in pipeline. Indian Navy has installed the universal weapon system on its destroyers and frigates, and many of its newly-built frontline warships will be fitted with BRAHMOS in the coming years.

The Indian Air Force has also placed orders for land and air-launched version of BRAHMOS for Su-30MKI aircraft. The 290-km range tactical missile is slated to be test-flown this year in its air-to-ground configuration.