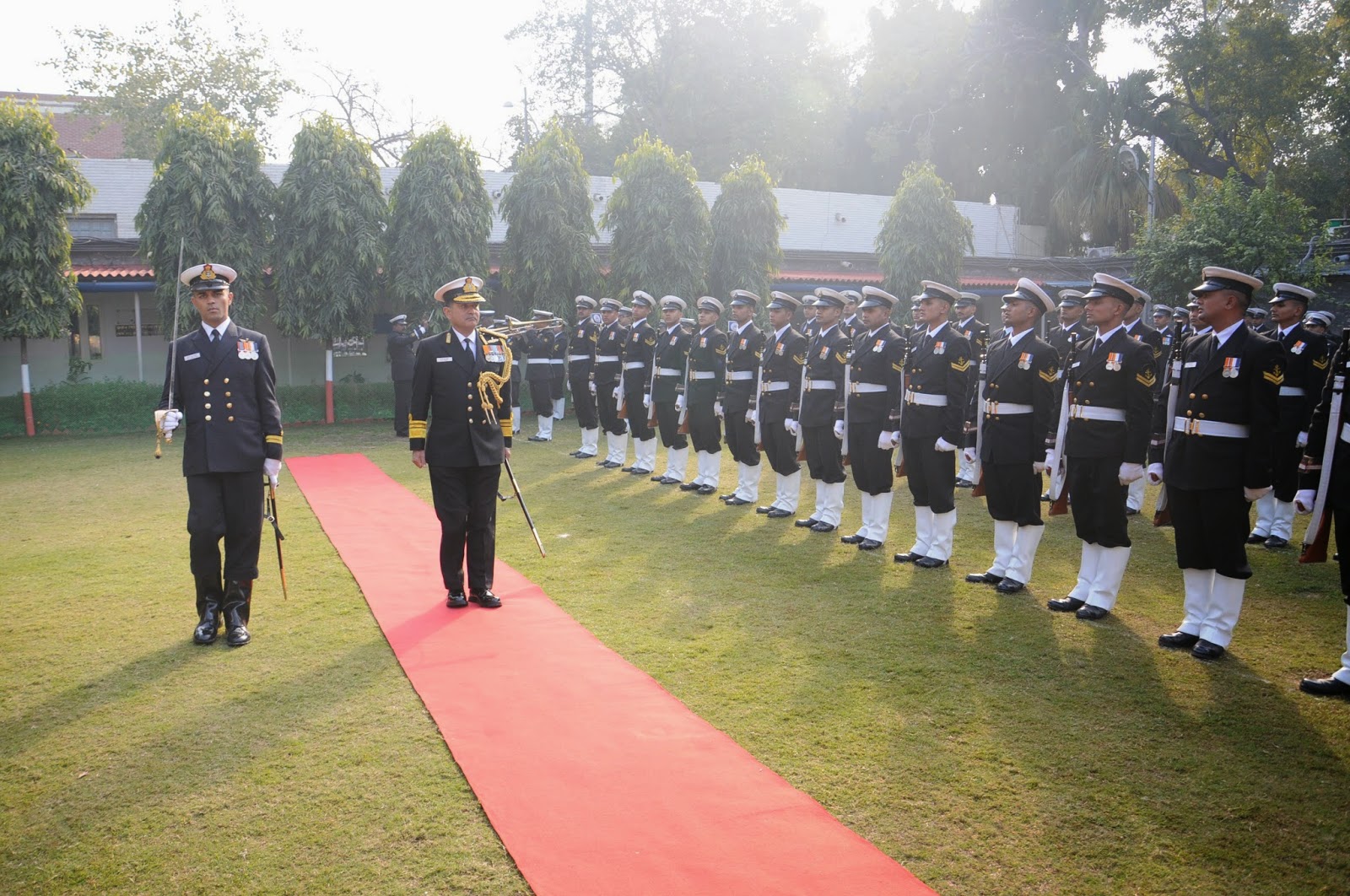 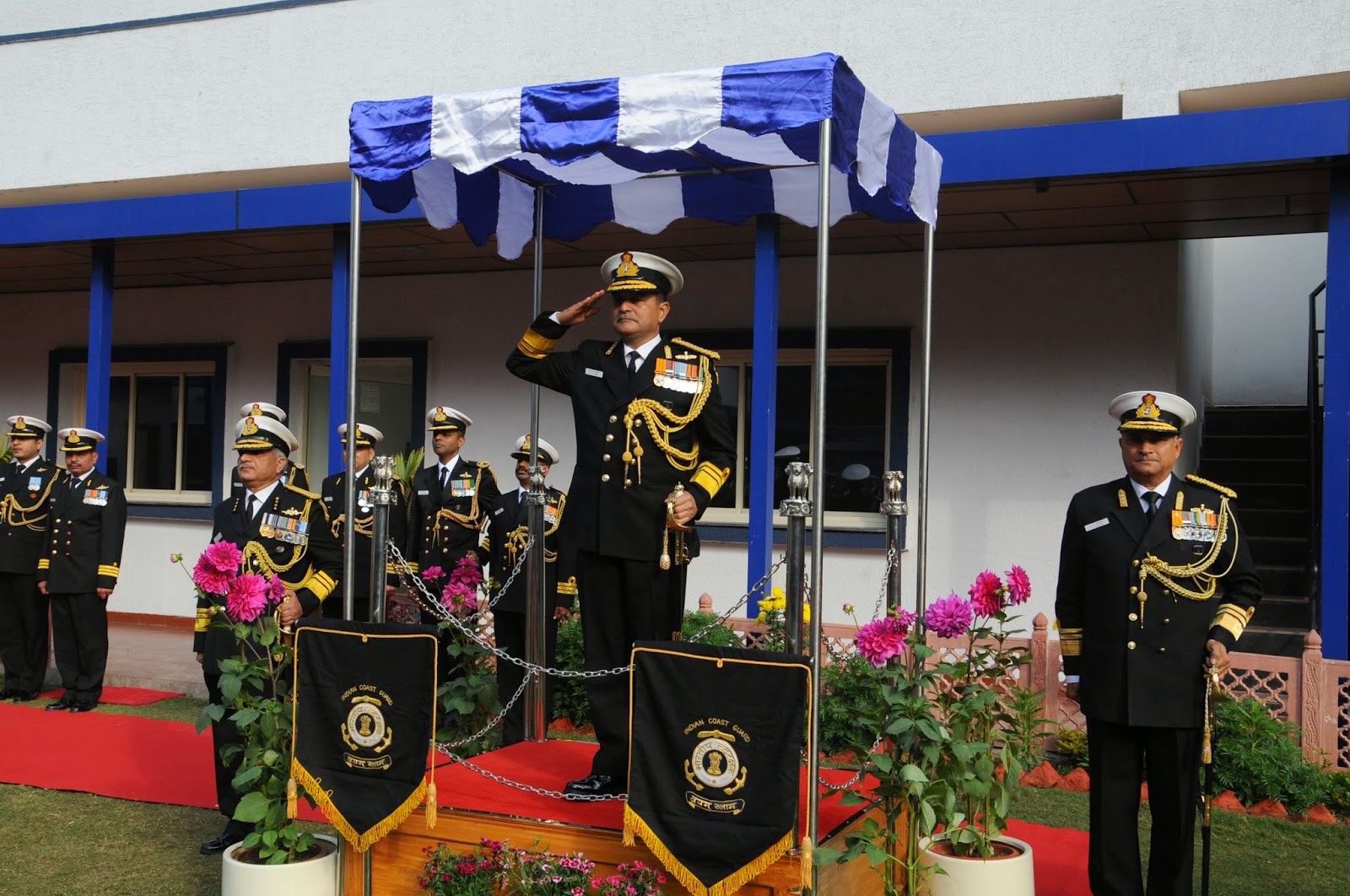 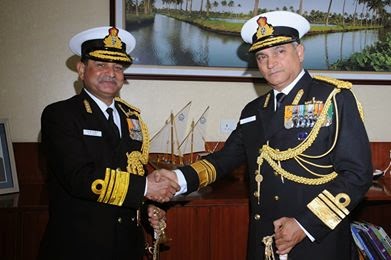 With Service motto as “Vayam Rakshamah” (We Protect), the Coast Guard Search and Rescue efforts have been instrumental in saving more than 6500 lives since inception, amounting to one life saved every other day. The Coast Guard continues to transform itself into an effective maritime force through acquisition of state of art indigenously designed and built ships and aircraft, consolidation of manpower & infrastructure and honing professional competencies through regular and rigorous training. By the turn of present decade, the Coast Guard is likely to have an inventory of 150 ships and 100 aircraft.

The President, Prime Minister and Defence Minister also congratulated the Indian Coast Guard on completion of 38 glorious years and its role in national maritime security.

The traditional CG Reception ceremony held on the eve of Coast Guard Day was graced by the Hon’be Raksha Mantri, Shri Manohar Parikar. The Service Chiefs along with dignitaries and senior officials from the Ministry of Defence also attended the ceremony. The Defence Minister on the occasion appreciated the pivotal role of Coast Guard in ensuring the India’s maritime interests in the Indian Ocean Region.

On the 38th Raising day of the Indian Coast Guard on 01 Feb 15, Vice Admiral HCS Bisht AVSM took over the helms of the service as the 21st Director General Indian Coast Guard. He succeeded Vice Admiral Anurag Thapliyal AVSM & Bar, who retired from the service on superannuation. An alumnus of the National Defence Academy Khadakvasla, Pune and the Naval Academy Kochi, the Admiral was commissioned in the Executive Branch of the Indian Navy  on 01 Jul 1979 and is a Gunnery Specialist.

The Flag Officer is a graduate of the 1992 batch of the Royal Naval Staff College, Greenwich (UK). He also attended the Naval Higher Command Course at the College of Naval Warfare, Karanja, Mumbai in 2001 and completed the 47th NDC course at New Delhi in 2007.