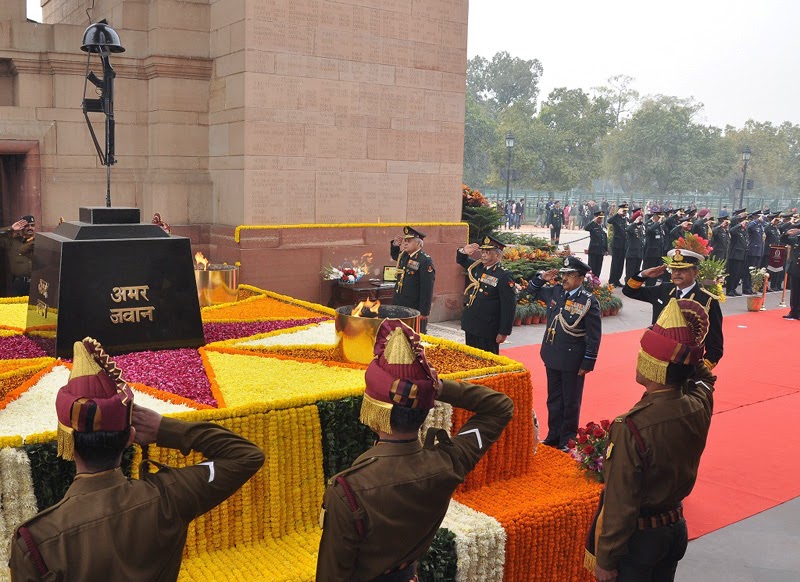 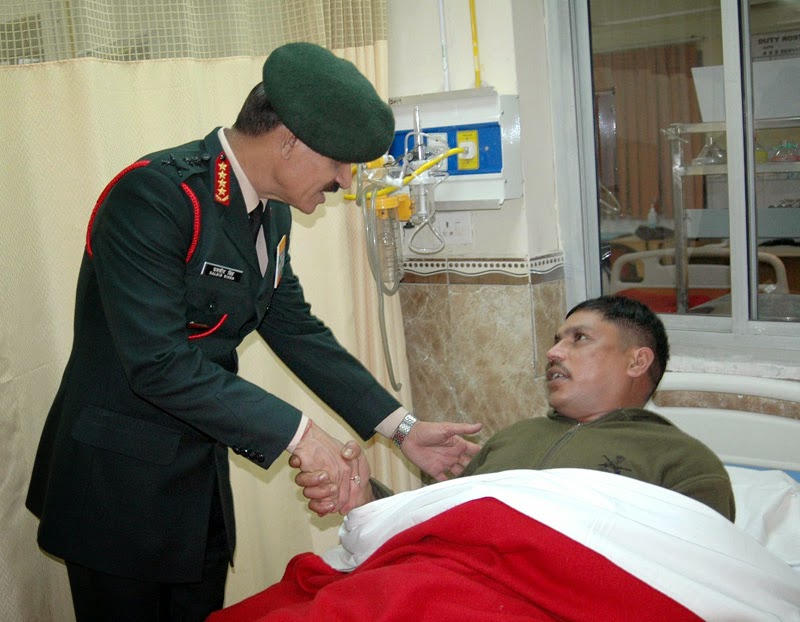 The Medical Services of Army, Navy and Air Force under the unified umbrella of Armed Forces Medical Services have a rich heritage. The health care system continues to strive and preserve the health, fitness and the indomitable spirit of our soldiers, sailors and airmen and their families in both war and peace besides its care to the veterans. In remote and forward areas these services are extended to Para Military Forces and civilians too.

On the occasion of 251st Anniversary of AFMS, the Chief of Army Staff Gen Dalbir Singh visited the Research And Referral (RR) Hospital and the Base Hospital to interact with the patients and wished them good health and early recovery in the new year.

The AFMS has delivered selfless and dedicated service in providing aid to civil authorities in UN Peace Keeping Missions and natural or manmade disasters. During the recent flash floods in J&K, over 100 medical teams of AFMS were mobilized for providing medical aid to more than 95,000 flood affected civilian population, which were highly appriciated. Over the years, AFMS has earned a formidable reputation in India and abroad and have always lived up to the motto, `Sarve Santu Niramaya`.

Hi, interesting post. I have been wondering about this topic, so thanks for posting. I’ll definitely be subscribing to your site. Keep up the good posts
Legal Incense