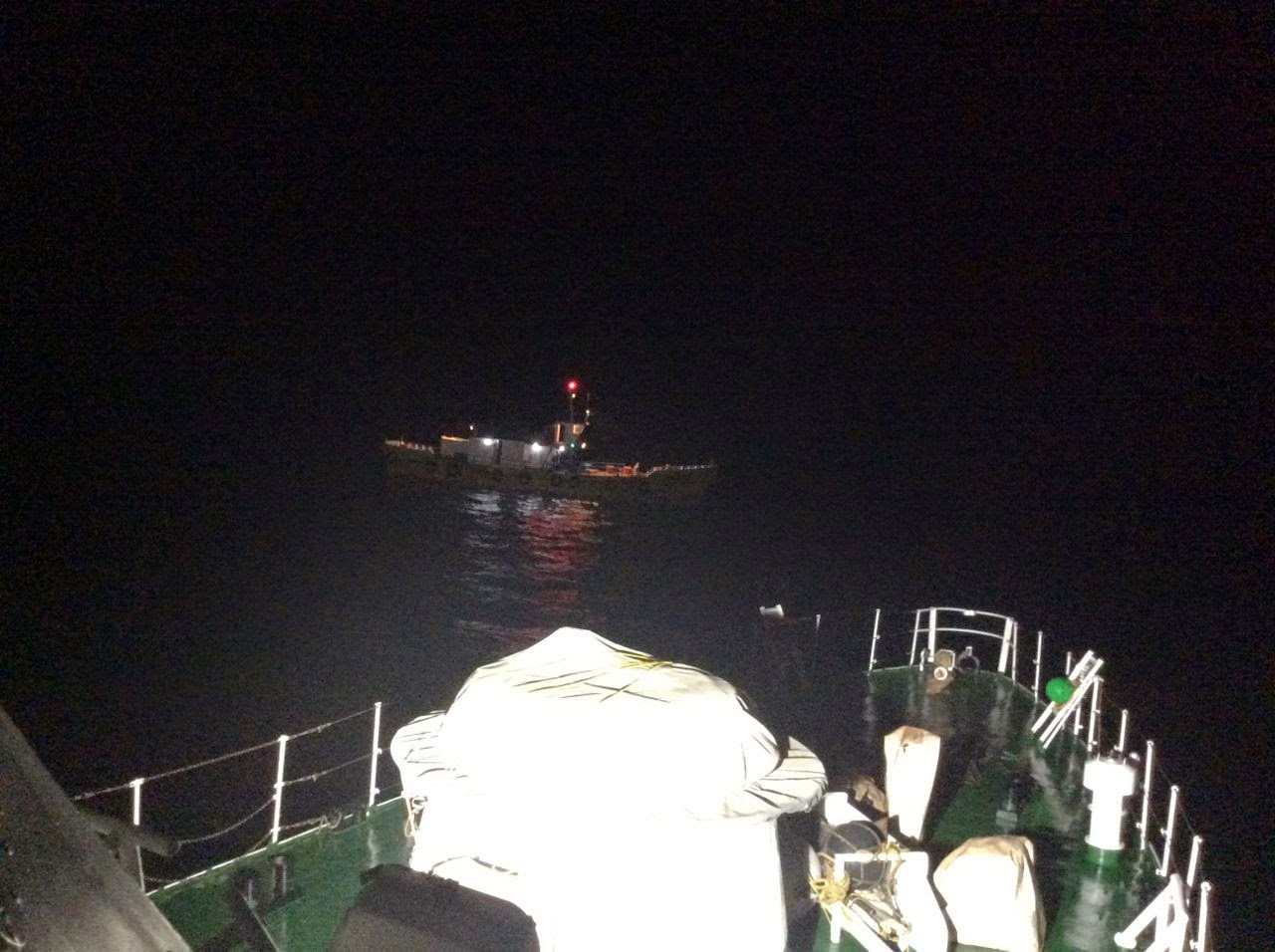 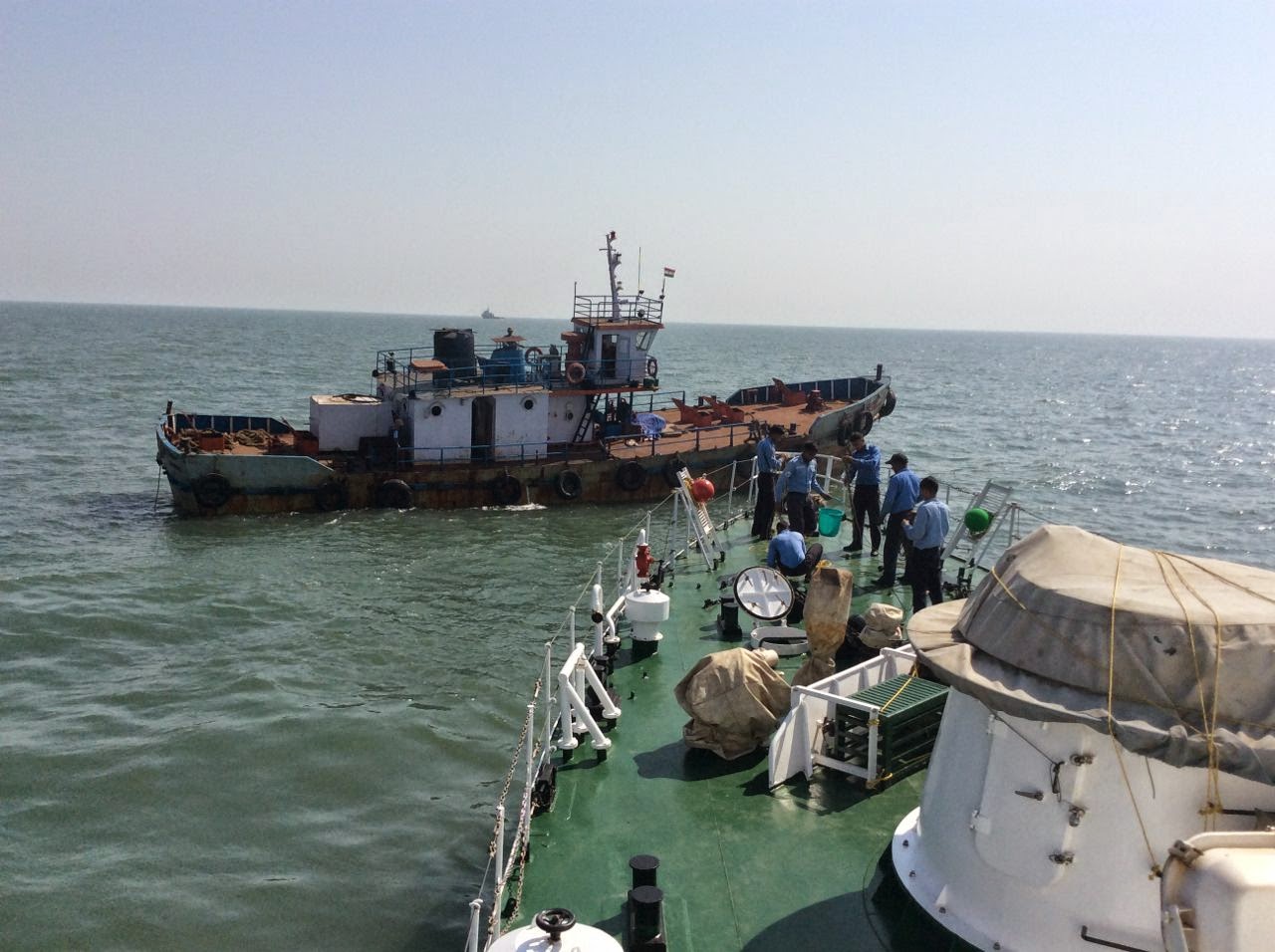 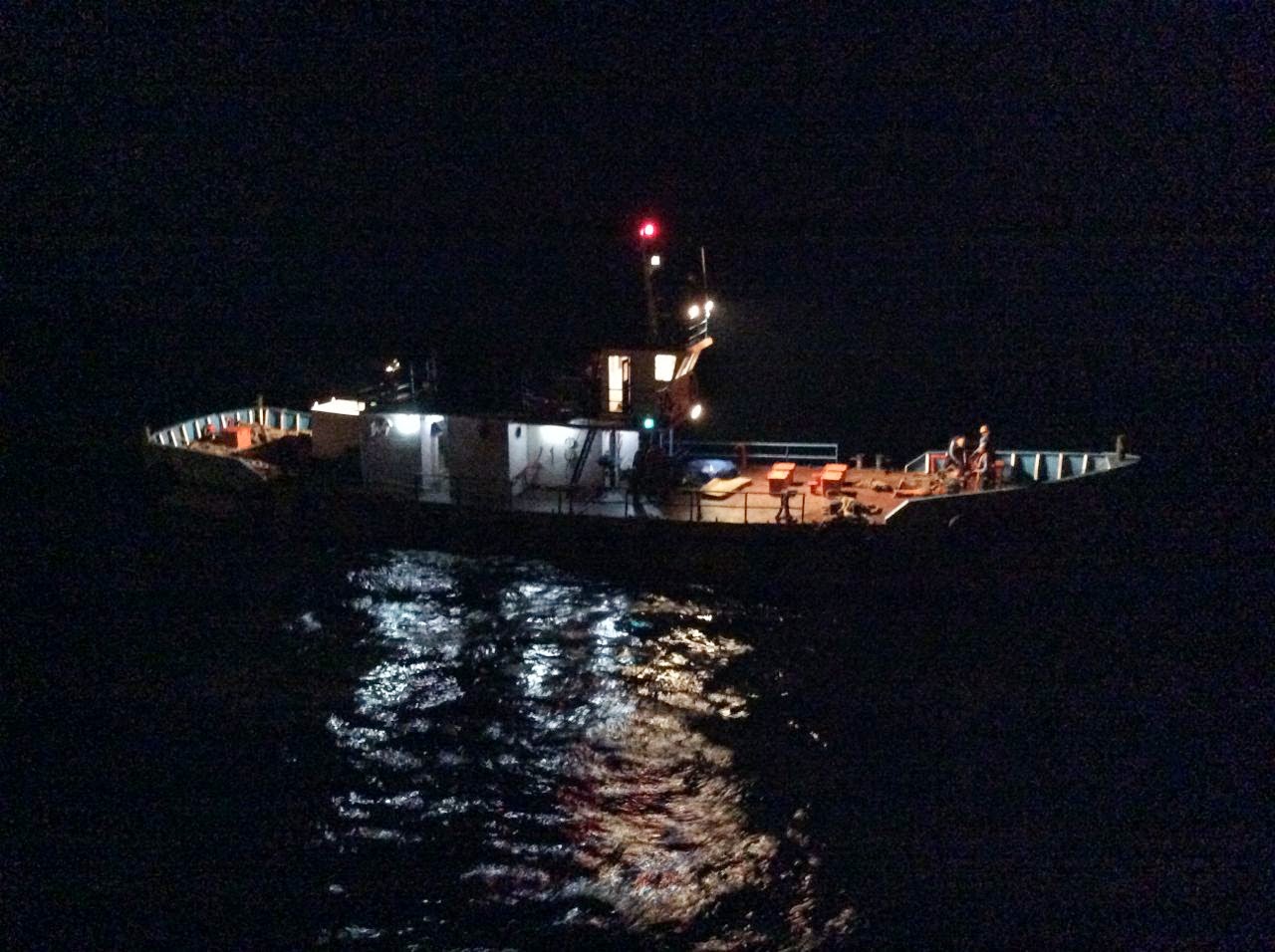 In a joint operation of Indian coast guard and Directorate of Revenue Intelligence (DRI), the Coast Guard ships ICGS Subhadra Kumari Chauhan and Achook apprehended two vessels involved in illegal activity at 72 miles south west of Mumbai yesterday. Barge MV Ganga Sagar has sailed from Mumbai with around 23 tons of red sanders wood for transhipment at sea to another Dhow “Al Marwan 10” which arrived from Veraval (Gujarat). Consignment of red sanders wood which is banned under cites (convention of international trade in endangered species) is valued at around approx. 09 crores. The consignment was planned to be smuggled into Dubai.

DRI had provided unambiguous real time intelligence to Coast Guard two days back and since then the joint sea-air coordinated operation was undertaken by utilising two Coast Guard ships, Dornier aircraft and Chetak helicopter for continuous surveillance while maintaining the required level of secrecy. By using gambit tactics during dark hours, the vessels were caught after a short hot pursuit and swift interception by the indigenously built high speed fast patrol vessels of Indian Coast Guard.

Indian Coast Guard has put in place all possible coastal security measures in coordination with other stake holders and agencies of Mumbai and this successful joint operation at sea having a maritime security connotation is a result of such coordinated effort to keep our seas safe and secure.