Passing Out parade At INS Rajali 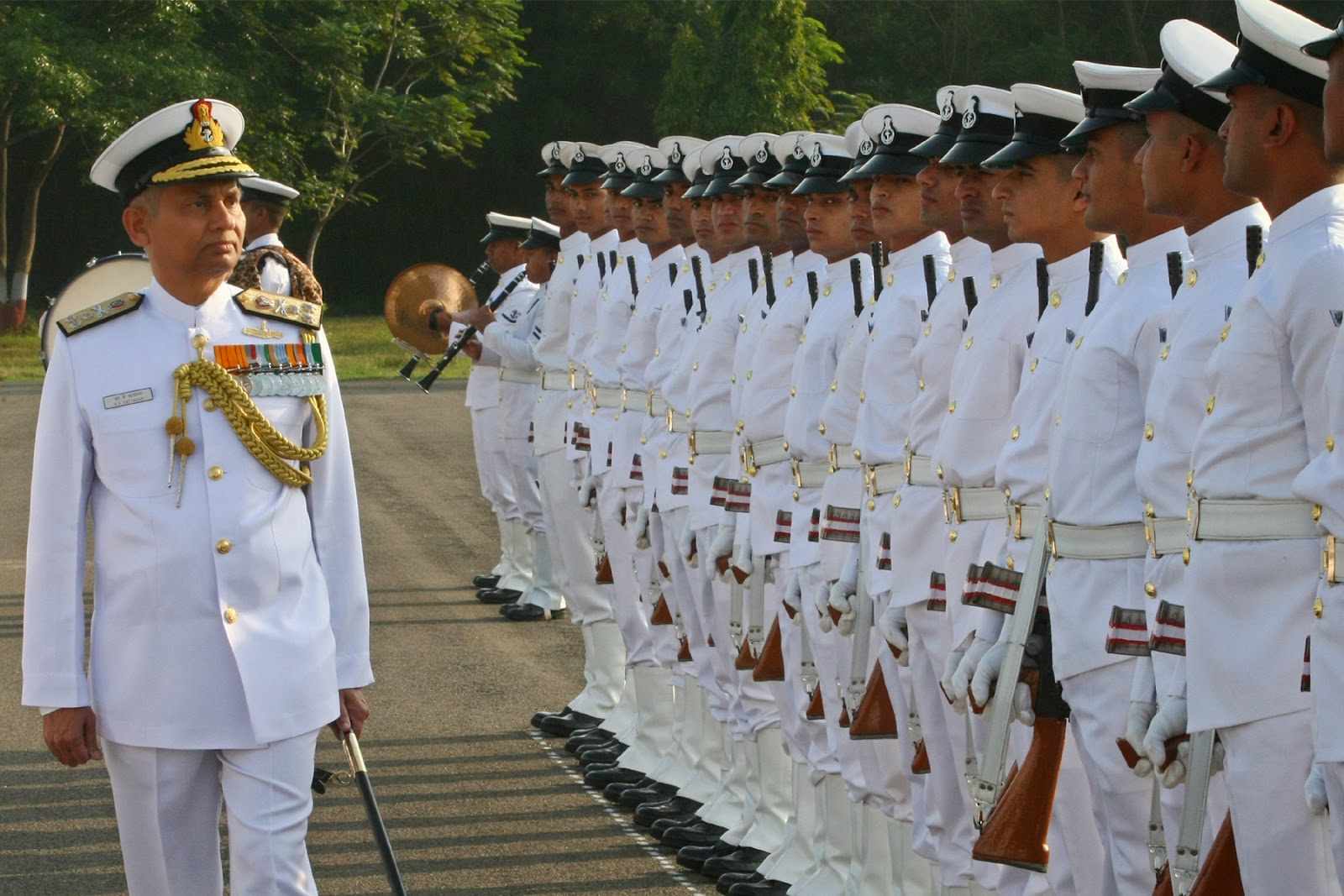 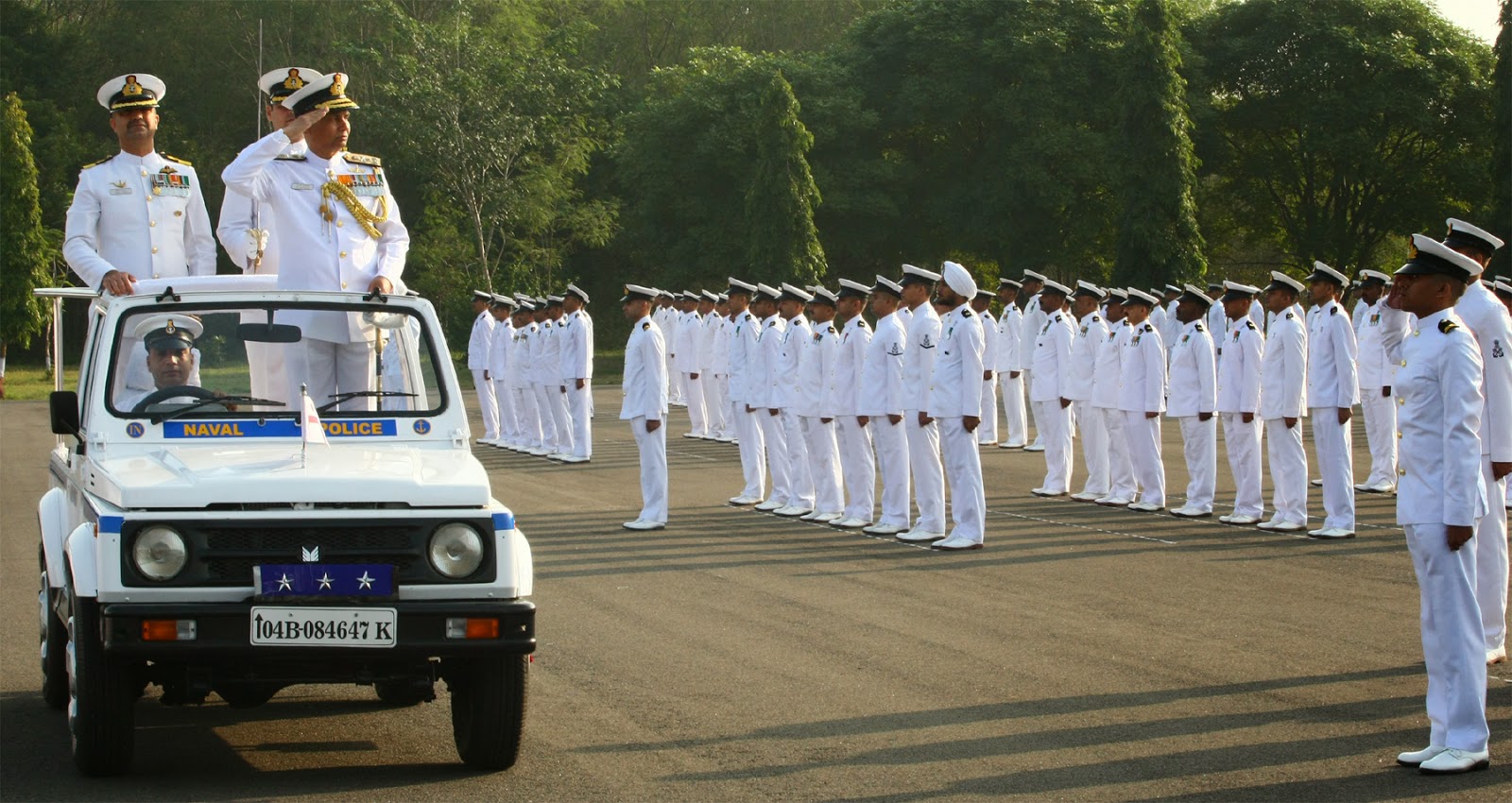 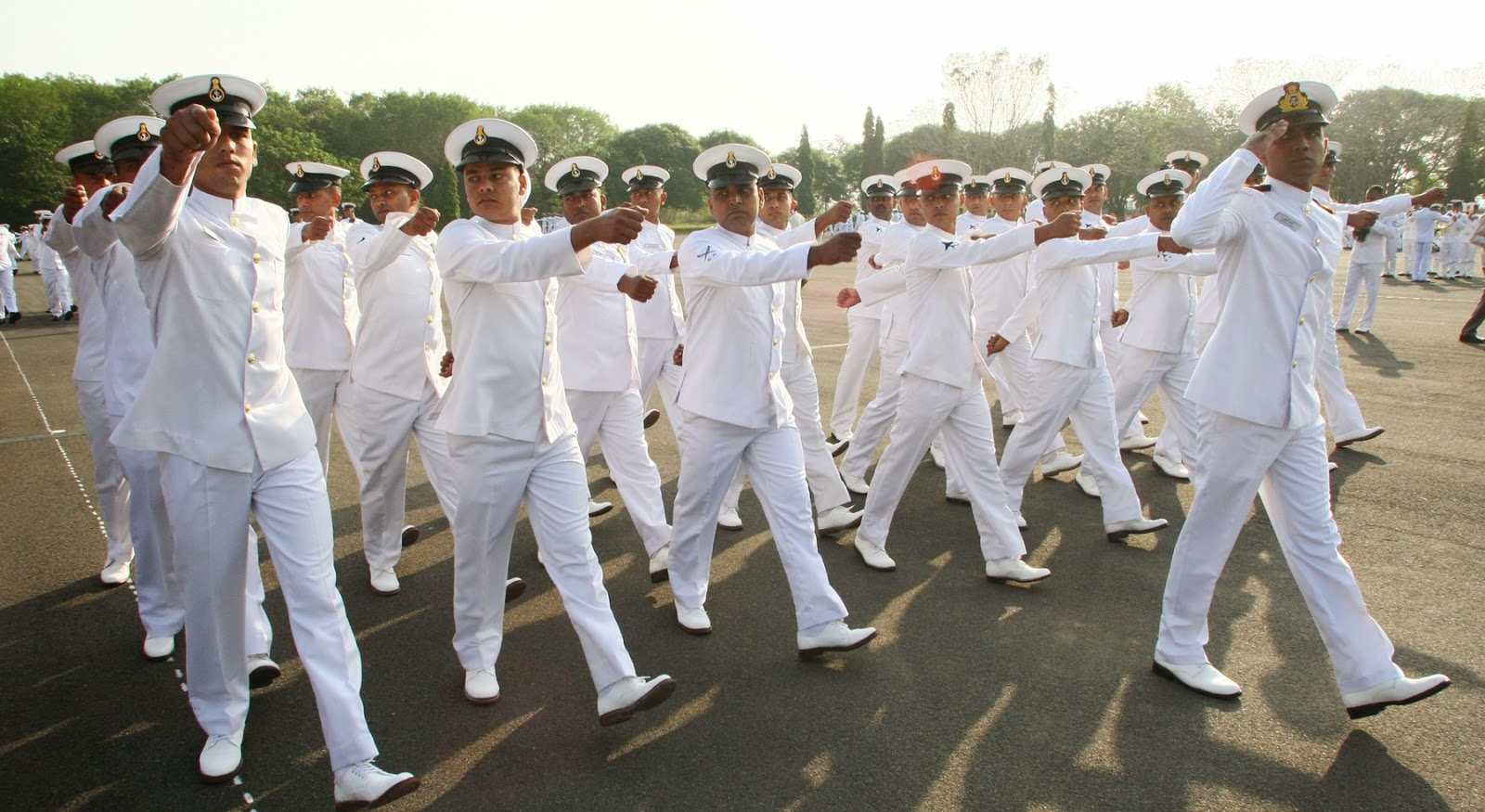 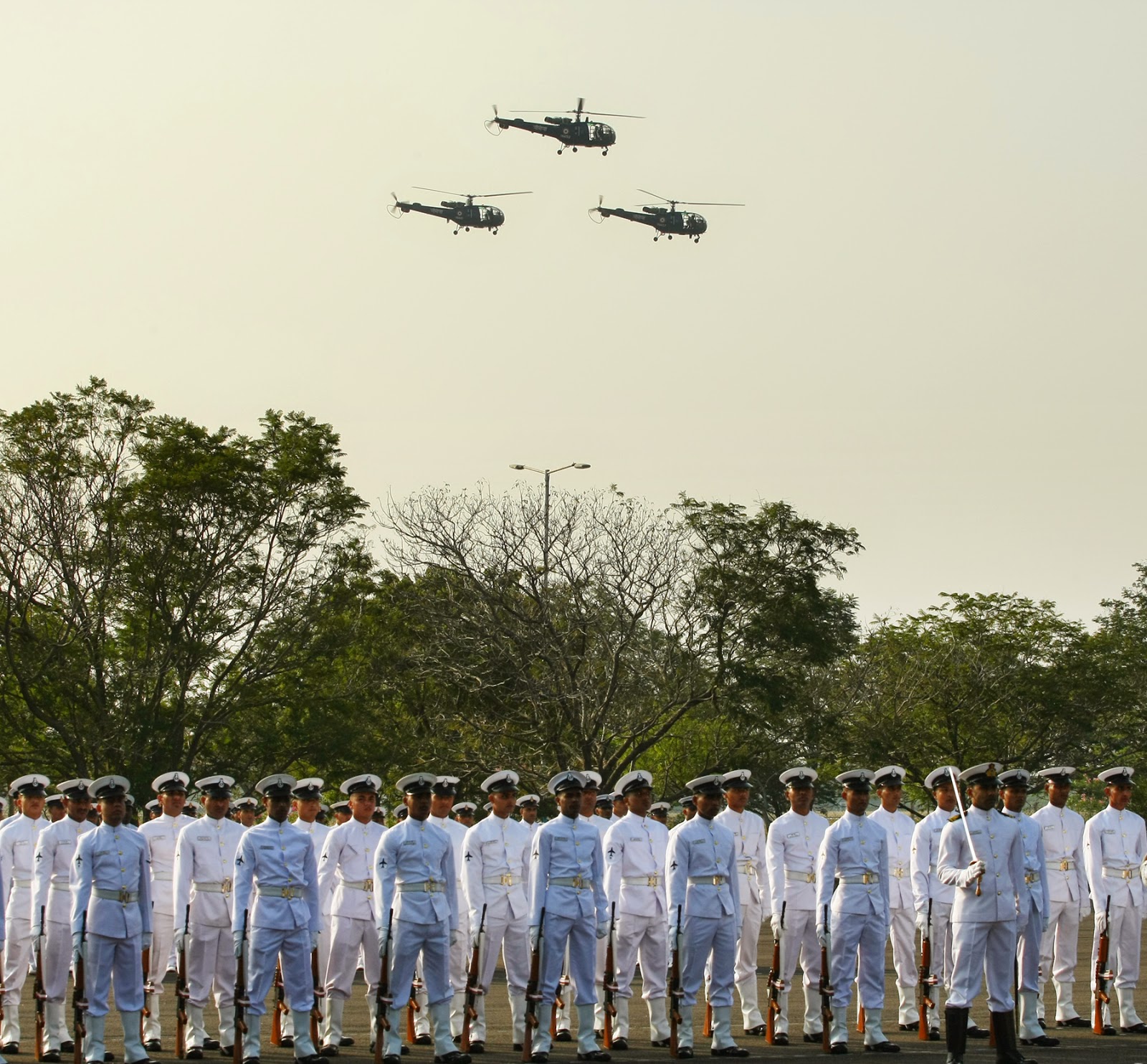 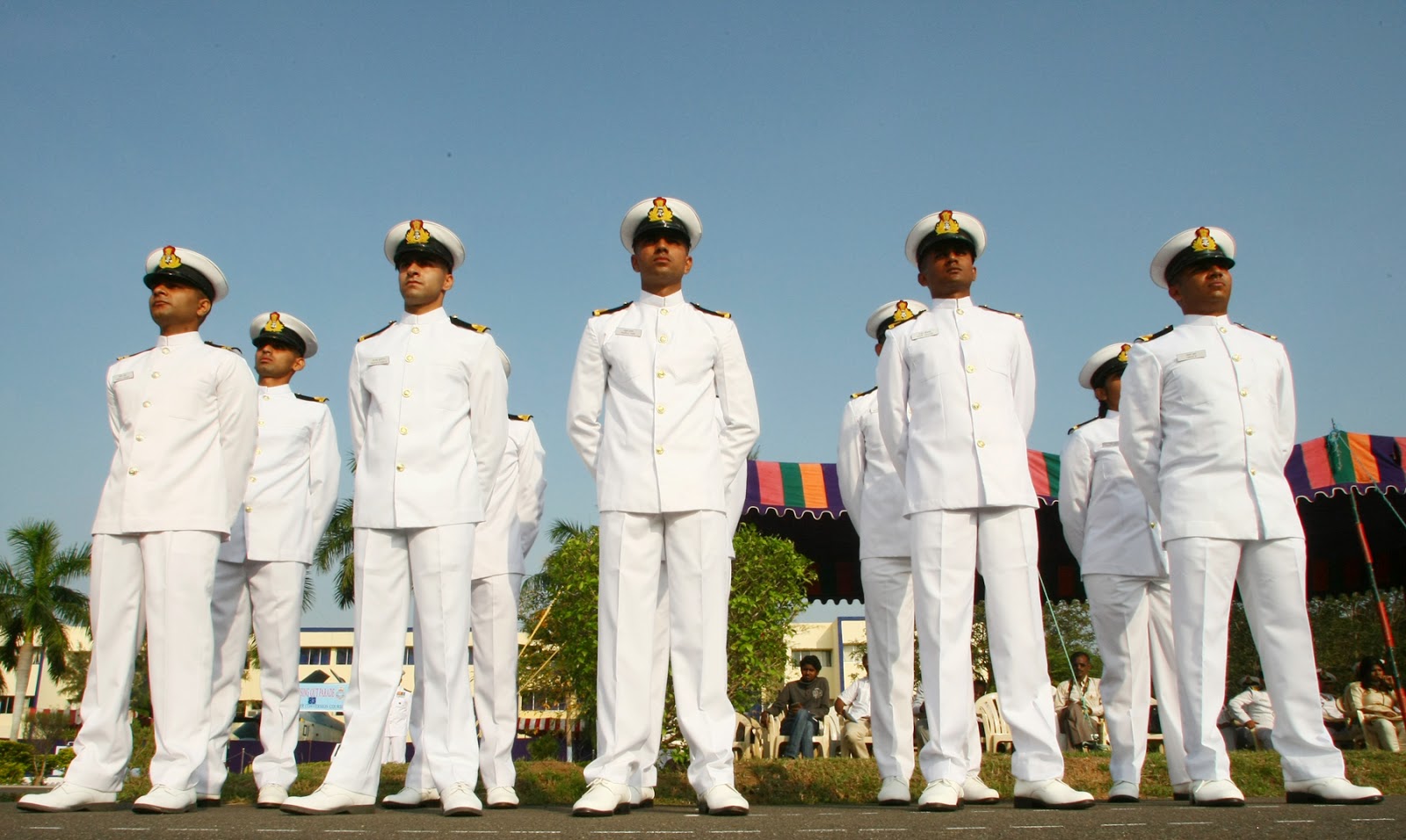 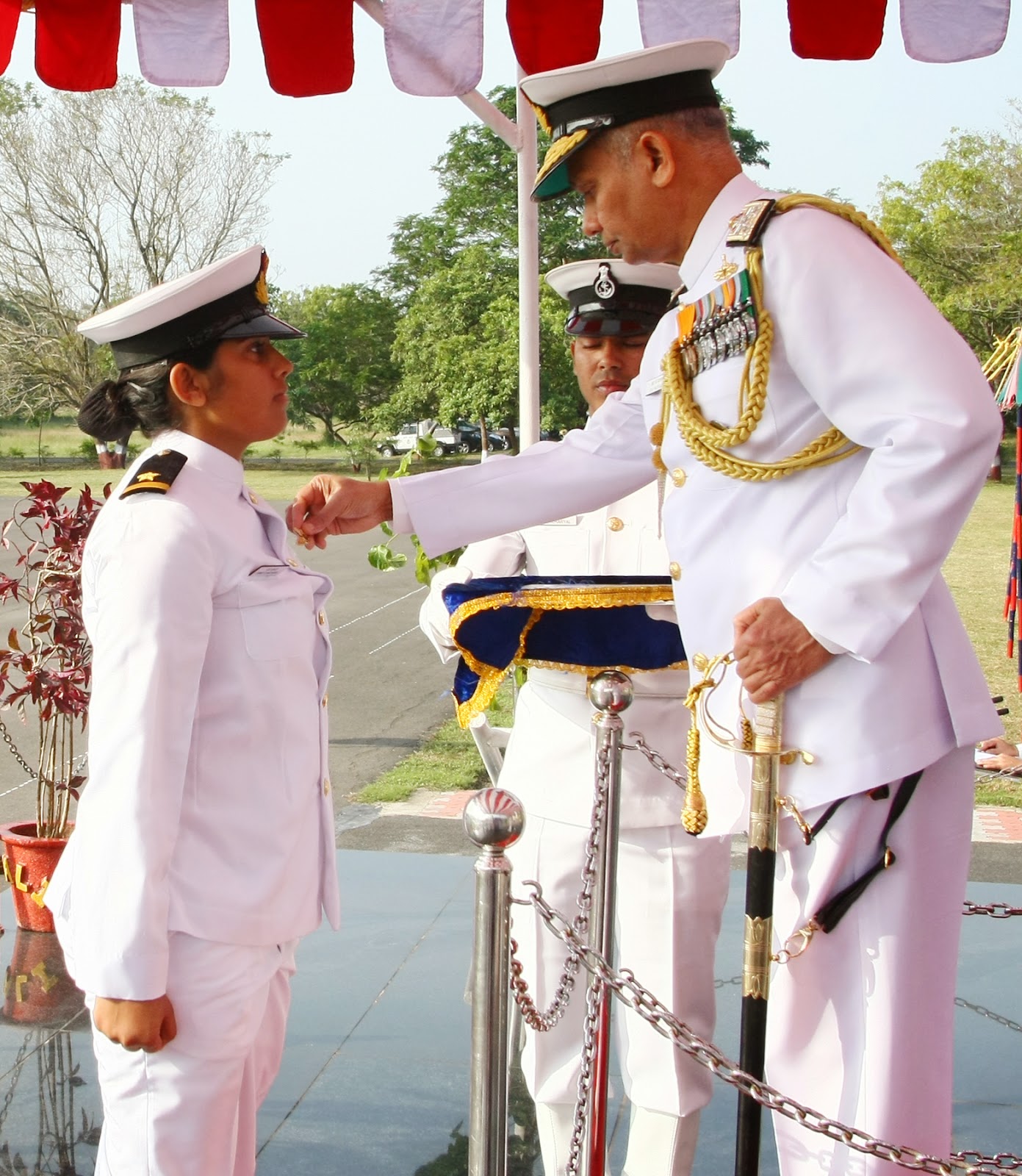 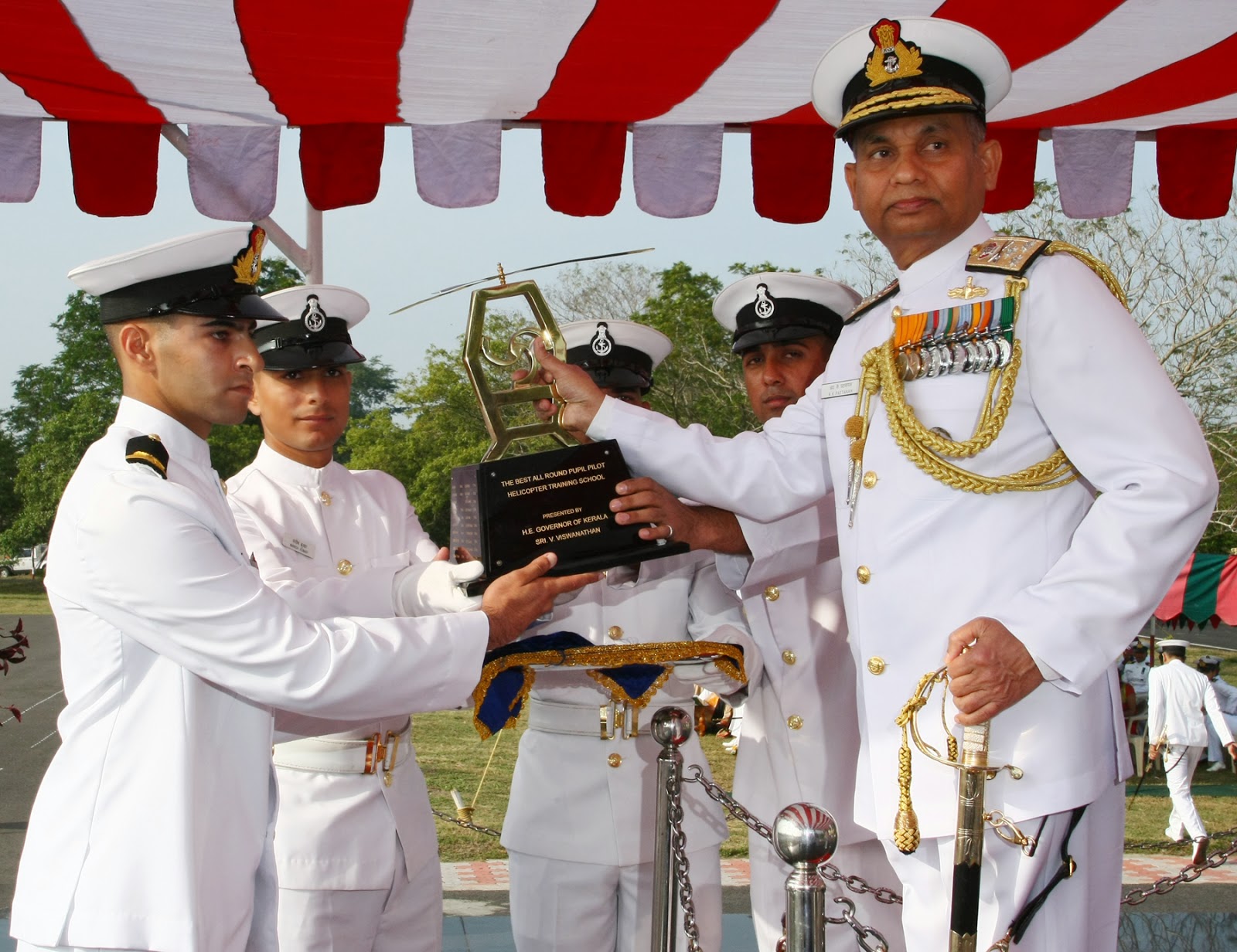 An impressive passing out parade was held here today to mark the graduation of the 83rd Helicopter Conversion Course at Naval Air Station, INS Rajali, Arakkonam wherein 08 Naval and 02 Coast Guard Pilots were awarded “Wings” by Vice Admiral RK Patnaik, Deputy Chief of Naval Staff. The pilots underwent rigorous training for 22 weeks in flying and aviation subjects at the Helicopter Training School, Indian Naval Air Squadron 651 (HTS). The school has graduated 616 pilots for the India Navay and Coast Guard till date and is commanded by Commander Paul Mathew. Helicopter Training School was based at Kochi till 1992 and thereafter shifted to INS Rajali at Arakkonam which is the largest operational Air Base of the Navy. The school has recently obtained ISO 9001:2008 certification and has also been awarded the “Best Training Squadron” trophy for the year 2013-14. Incidentally, this is the second trophy to be awarded to the squadron in successive years. The squadron was also awarded the “Best Naval Air Squadron” trophy for the previous Financial Year 2012-13 for first time in its history of 42 years. The base is commanded by Commodore Puneet Kumar Bahl.
The Governor of Kerala Rolling Trophy for the best all round trainee pilot has been awarded to Sub Lieutenant Himanshu Kukreja. The Flag Officer Commanding-in-Chief, Eastern Naval Command Rolling Trophy for the trainee pilot standing first in order of merit in flying has been awarded to Sub Lieutenant Prafful Kishor Itape. A book prize for standing first in ground subject was awarded to Sub Lieutenant Himanshu Kukreja.
The graduated pilots would be joining operational flights at Mumbai, Port Blair, Goa, Kochi, Vizag, Daman and Chennai