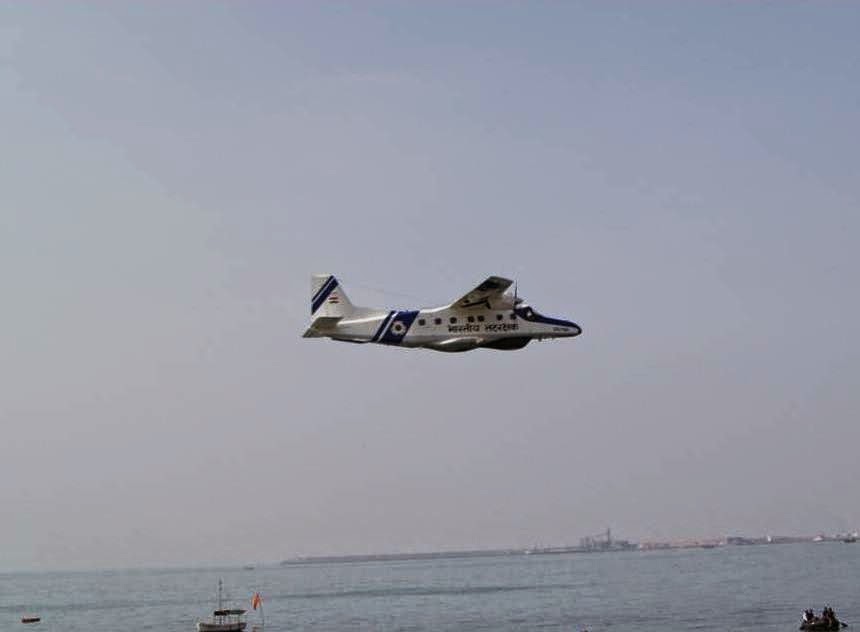 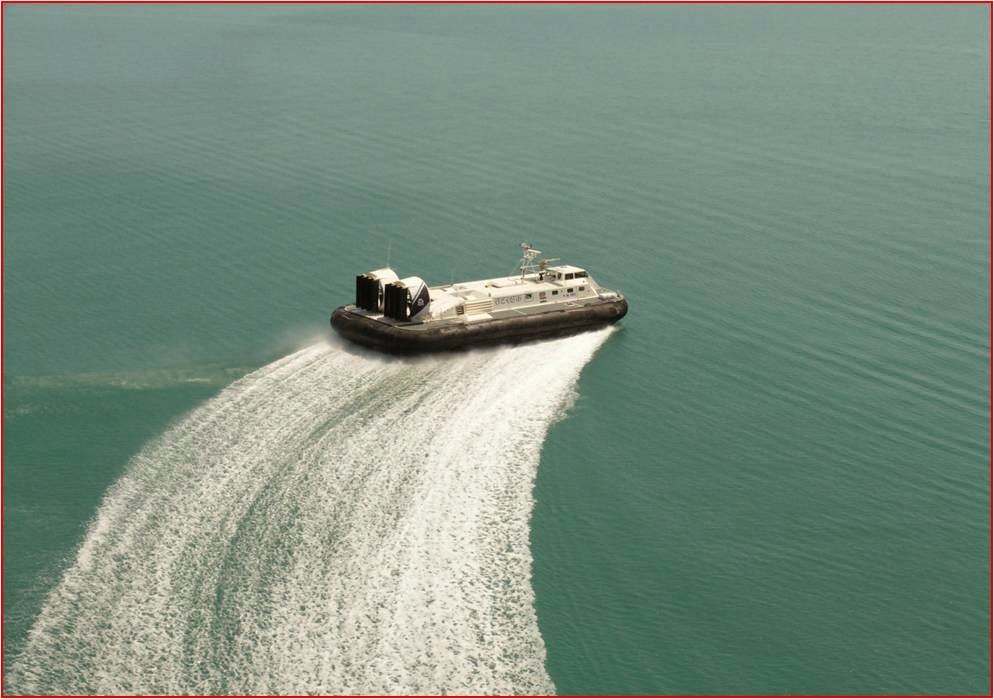 Oil tanker Southern Star 7 with 350 tons of furnace oil was collided by empty tanker Total at 5 a.m. on 10 December 2014 when anchored in Sela River, Bangladesh in the course of her voyage from Khulna to Gopalganj, due to dense fog. The collision resulted in sinking of forward portion of the tanker and an oil spill reportedly spread over 80 kilometers in the Sunderbans. The stricken tanker has been salvaged and towed ashore. The villagers and Bangladesh Navy are using locally available resources to respond to the spill.

The rivers on the Bangladesh side are contiguous with those in India, especially at the confluence in the Bay of Bengal. However, prevailing sea currents are unlikely to carry the spill into the India side of the Sundebans. Considering the impact in the event of pollution which is unlikely, the creek areas and shallow water area is under surveillance by Coast Guard Hovercraft and aerial surveillance is being maintained by Coast Guard Dornier aircraft. Additionally, on Offshore Patrol Vessel of the Coast Guard in oil spill response configuration is being positioned in the area for immediate response. The Indian Coast Guard is also standby for providing any advice and assistance to Bangladesh for oil spill response.