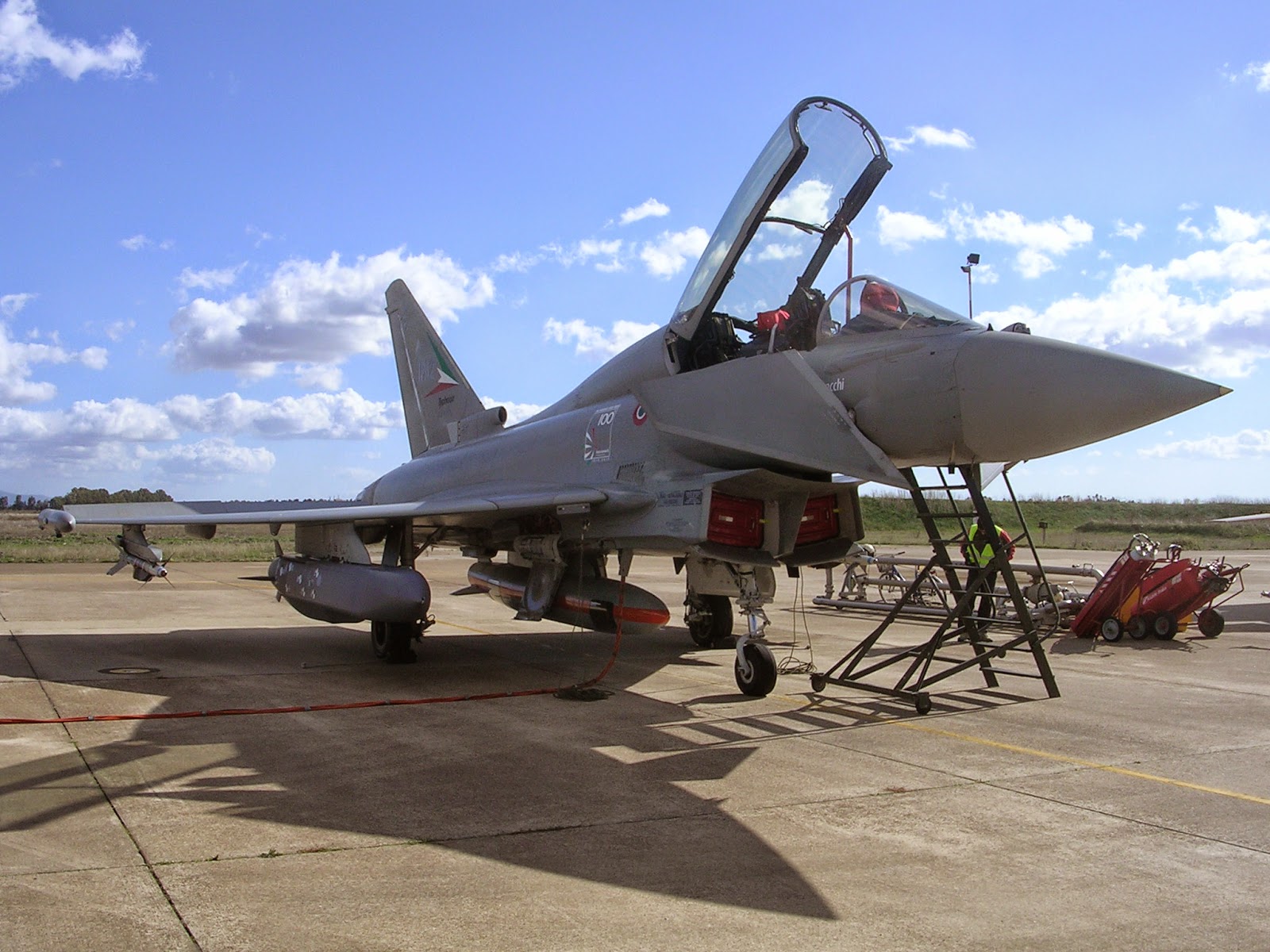 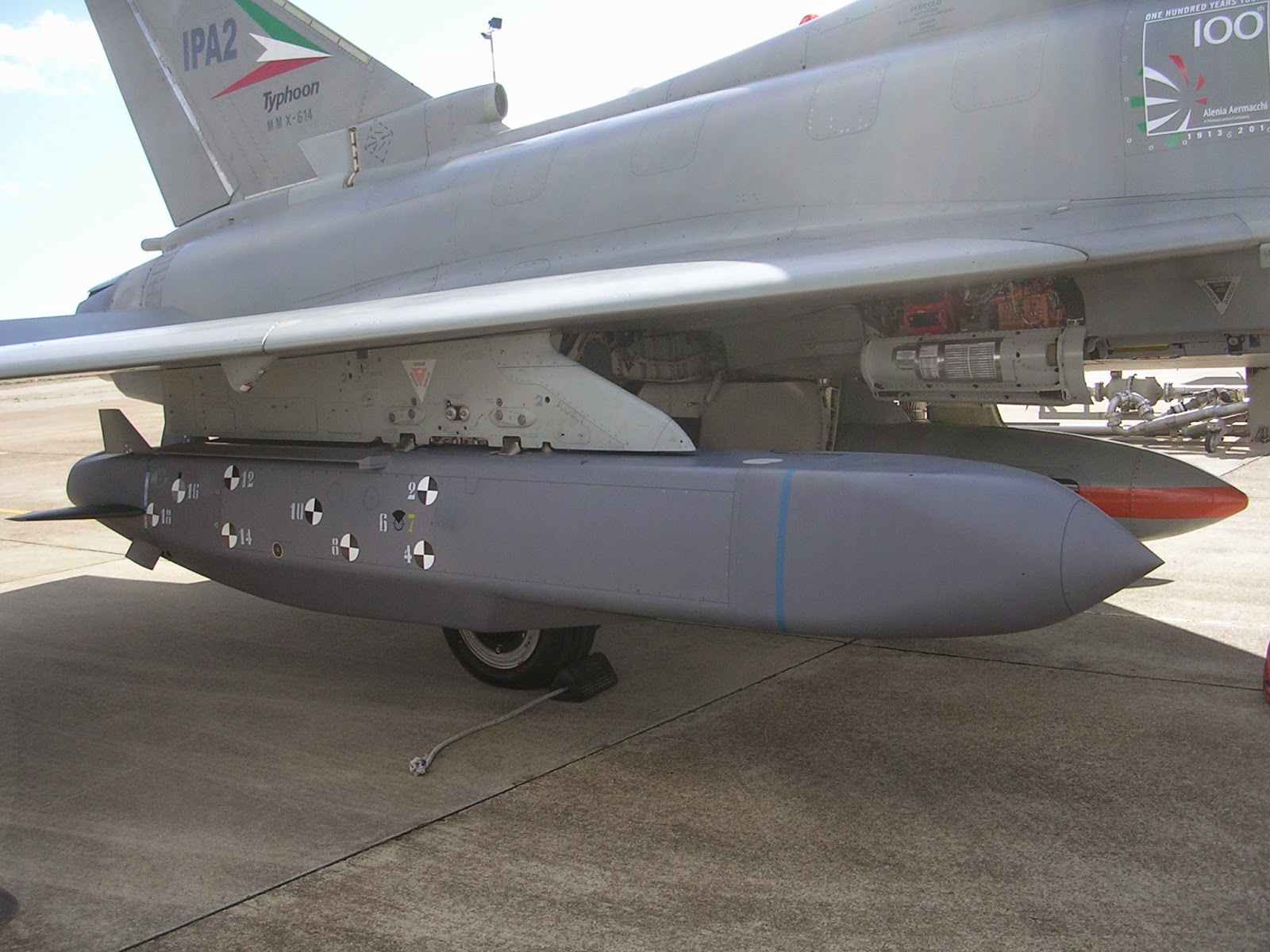 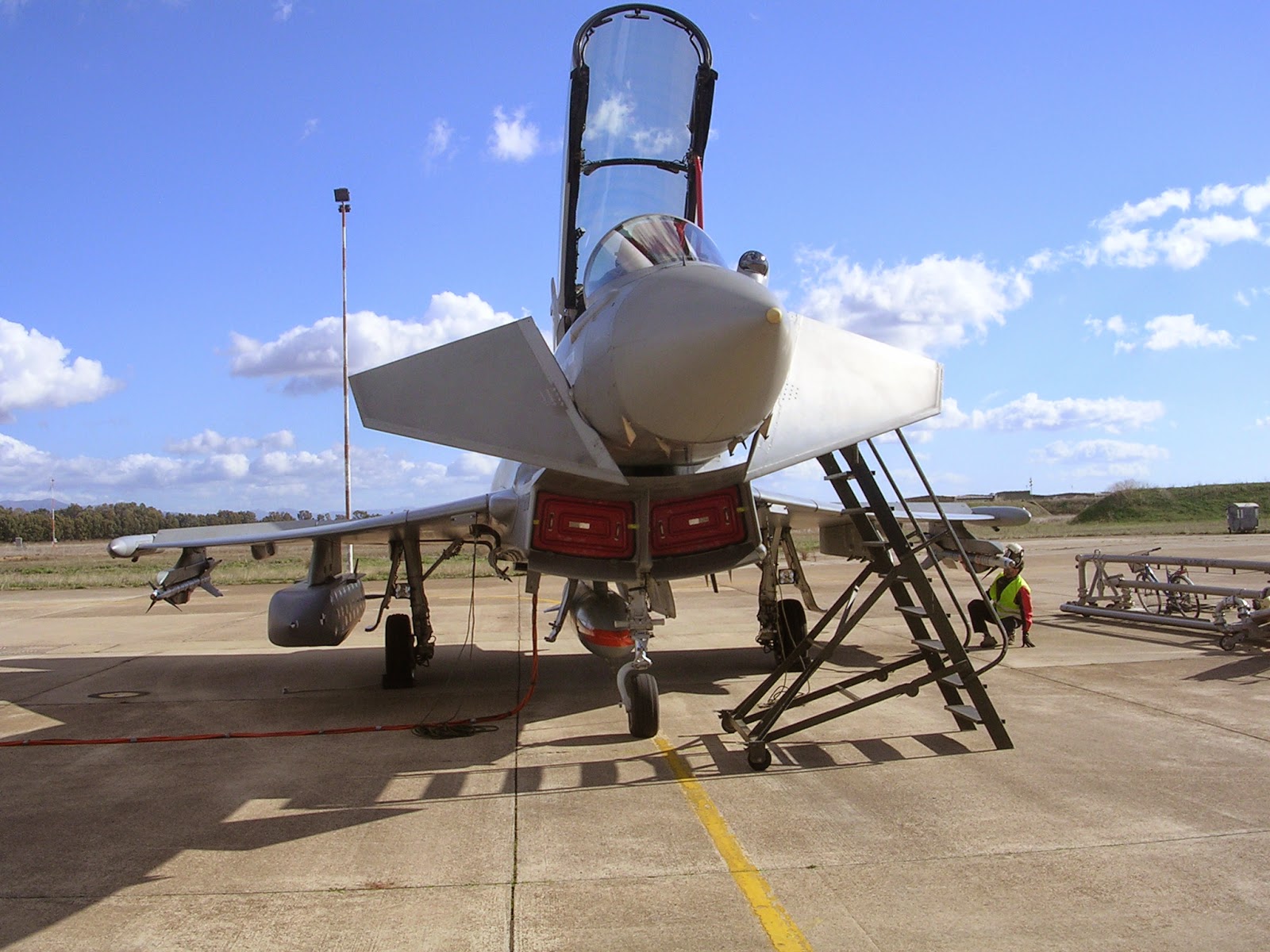 The Italian aerospace and defence company Alenia Aermacchi, working closely with its Eurofighter partners, has successfully conducted the first release of a Storm Shadow missile from a Eurofighter Typhoon aircraft as part of its missile integration programme.

The trials took place in November and saw the missile being released from the aircraft and tracked by radar up to impact.