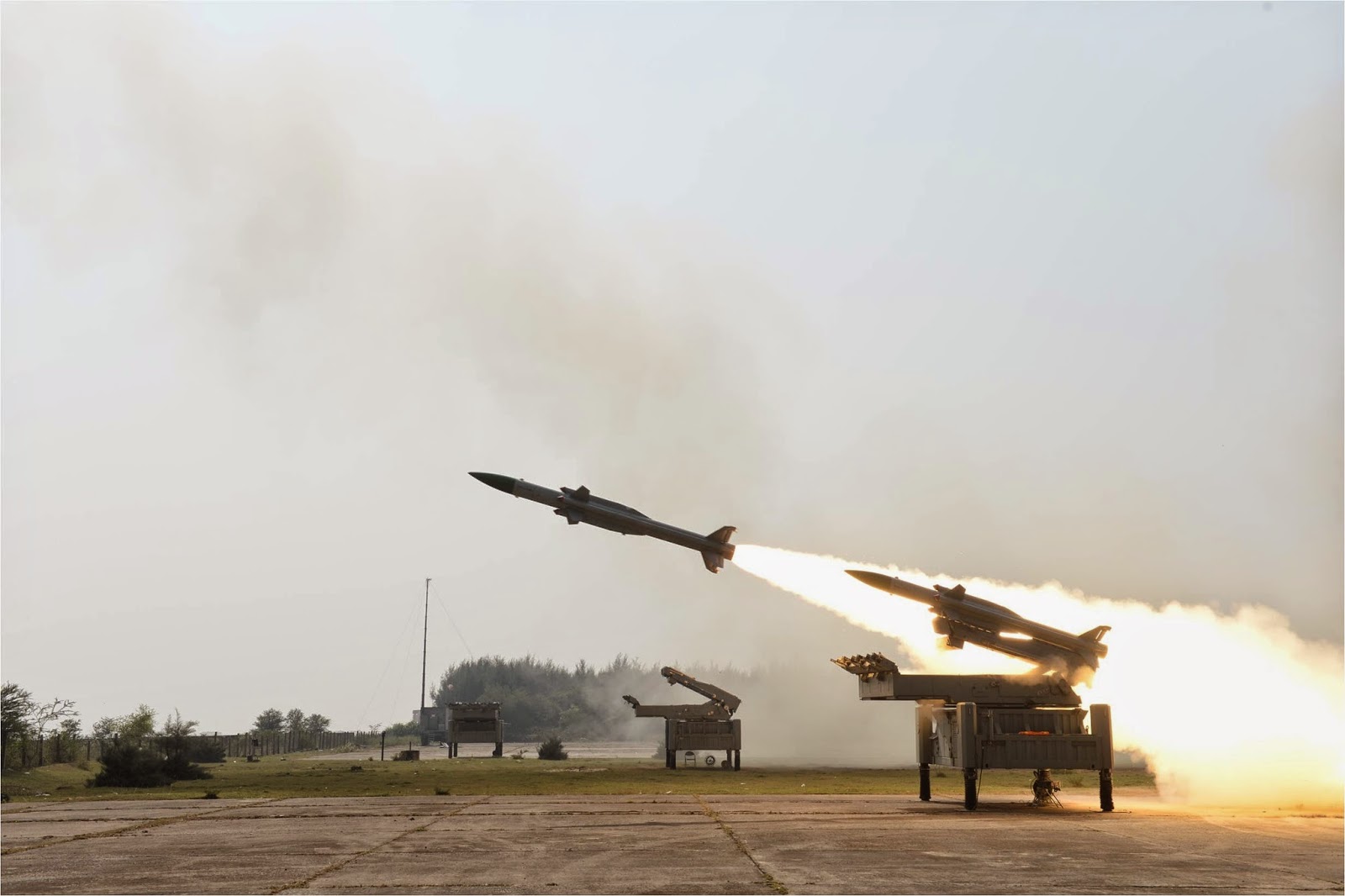 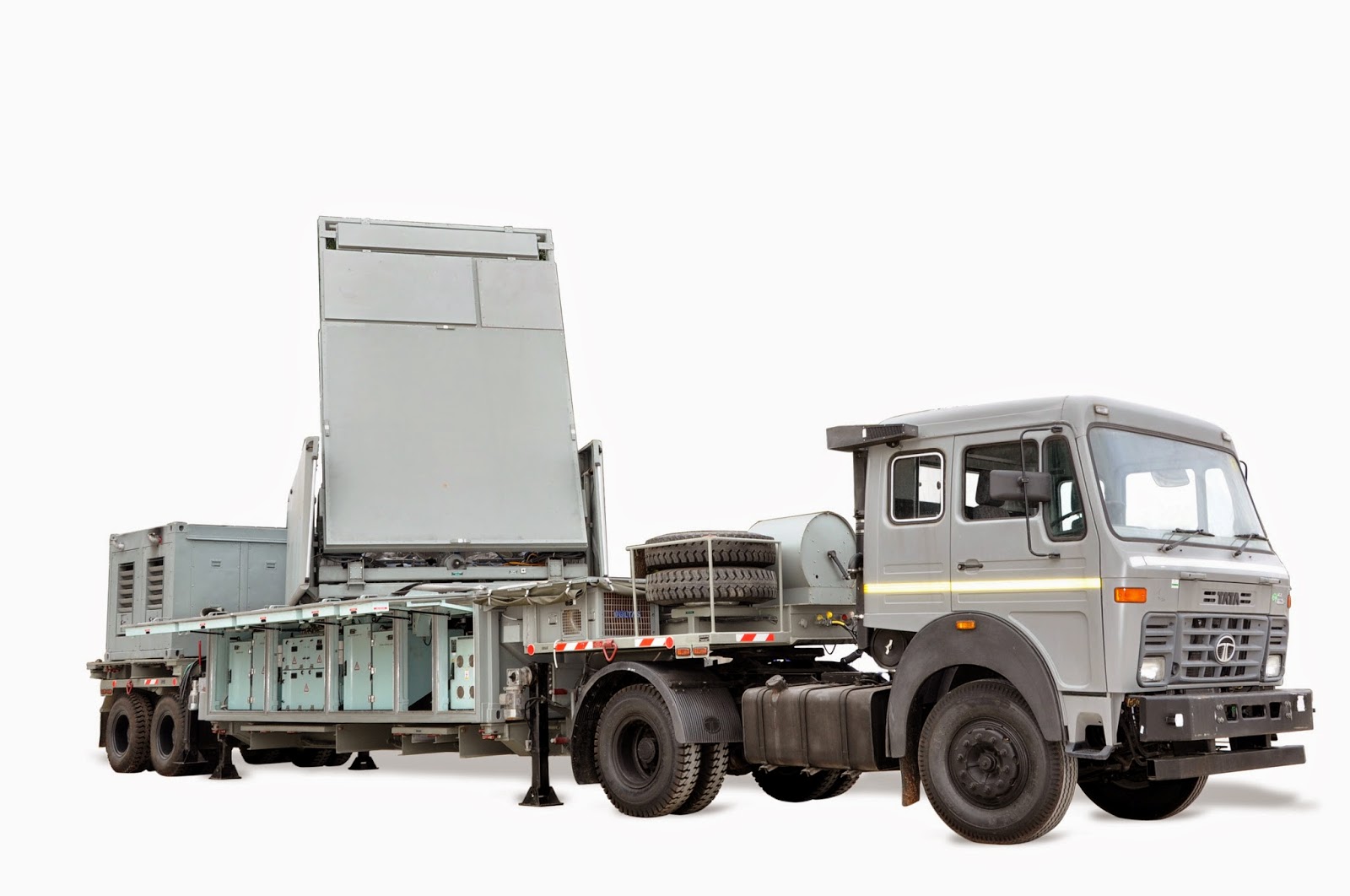 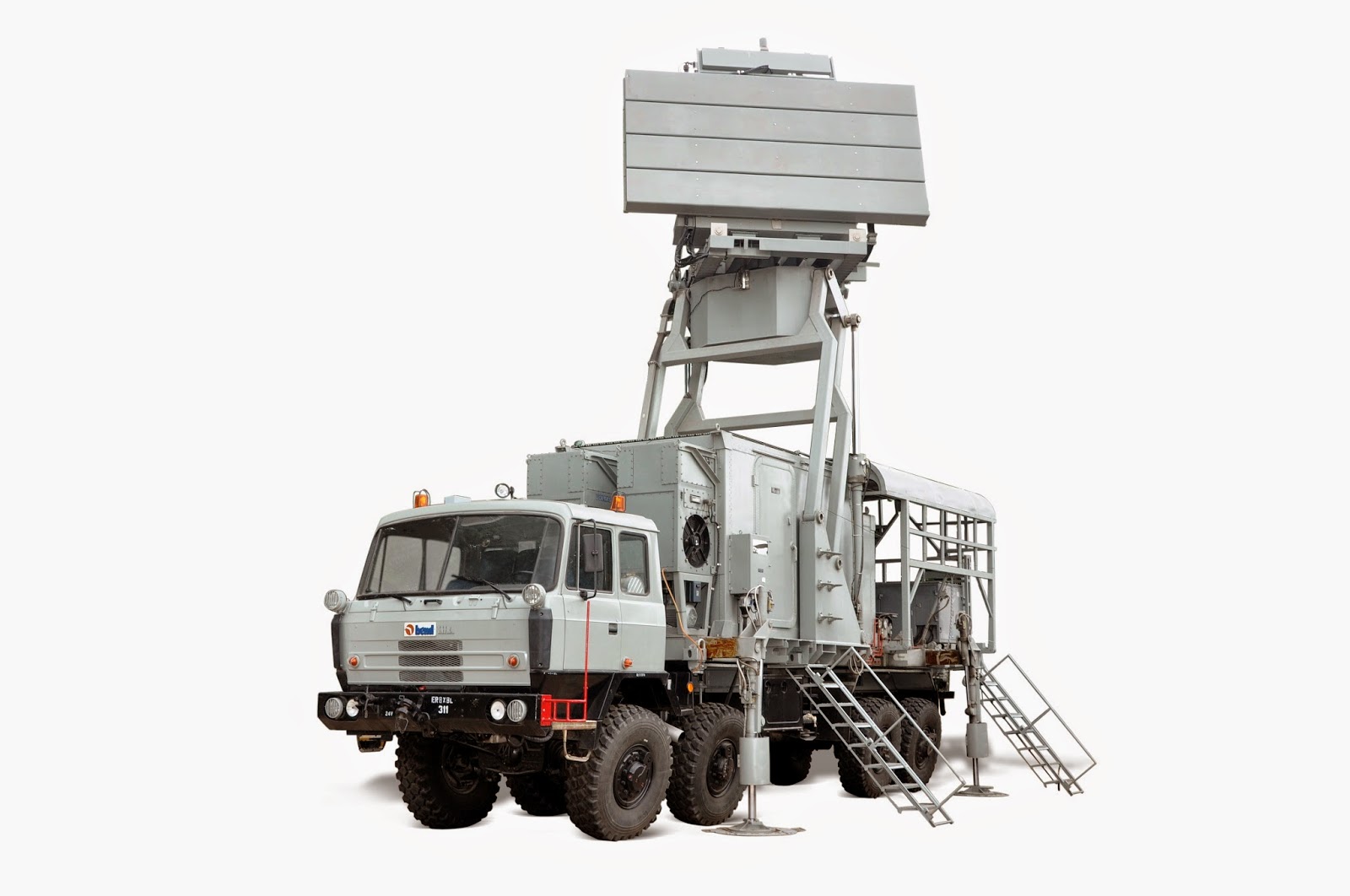 Firing trials of the Akash Air Defence System, designed and developed by the Defence Research and Development Organisation (DRDO) and manufactured by Navratna defence PSU Bharat Electronics Limited (BEL), were conducted successfully at the Integrated Test Range, Balasore, Odisha, from November 17 to 22, 2014.

The Akash Air Defence system has been designed to defend and protect the nation’s assets from penetrating  aerial attacks. The Akash missile can fly at supersonic speed.

At the latest firing trials, the systems were tested successfully under extreme flight condition of near boundary low altitude, far boundary high altitude and multi-target, multi-missile scenario. The flight trials were carried out on unmanned aerial target Banshee jet and para-flares. The targets were repeatedly destroyed by the Akash Missile System. This is the last in the series of flight trials carried out on the production version of the Akash Air Defence System for the Indian Air Force to validate complete intercept envelope of the Air Defence System.

BEL is involved in the manufacture and integration of highly complex and sophisticated Ground Radars for Surveillance and tracking and control centers for the Akash Air Defence System. The missile guidance and air defence functions such as classification, threat evaluation, prioritization and missile launch are automated with manual over-ride.

The Akash missile utilizes an integral rocket-ramjet propulsion system to provide thrust till intercept. A digital onboard computer enables automated mission sequencing and the embedded digital autopilot ensures flight stability and missile maneuvering. The onboard command guidance unit receives coded digital information from the Radar which is used for steering the missile towards the target.