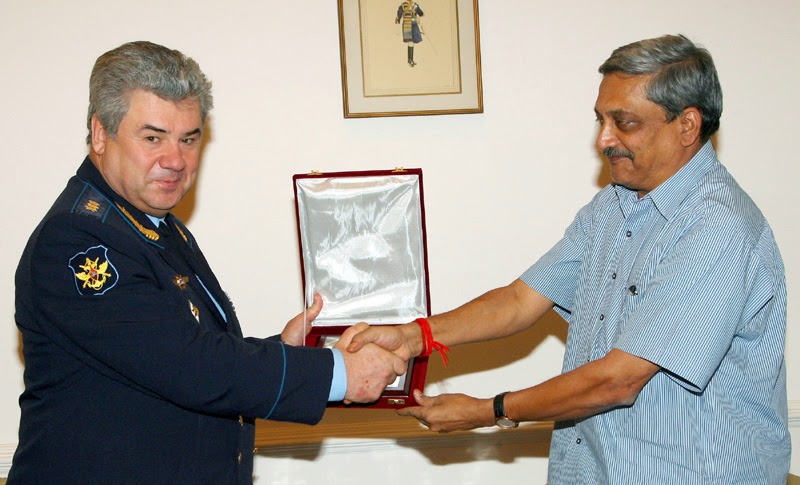 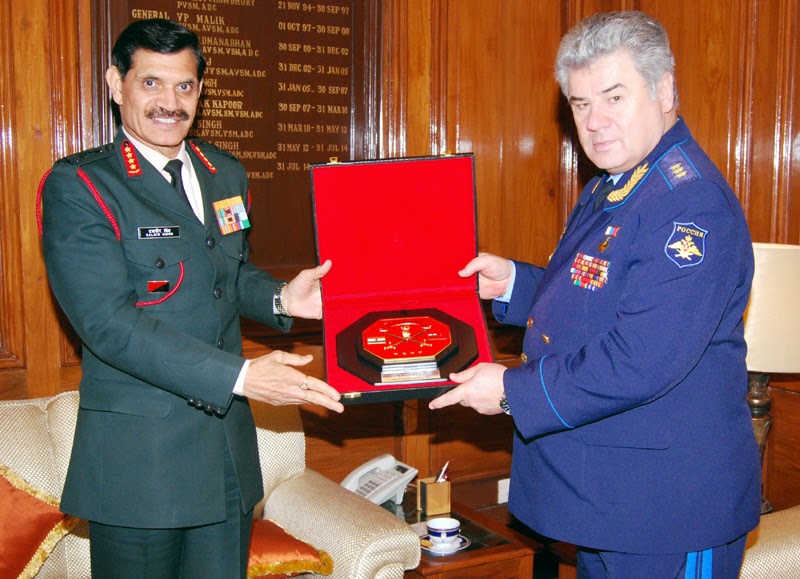 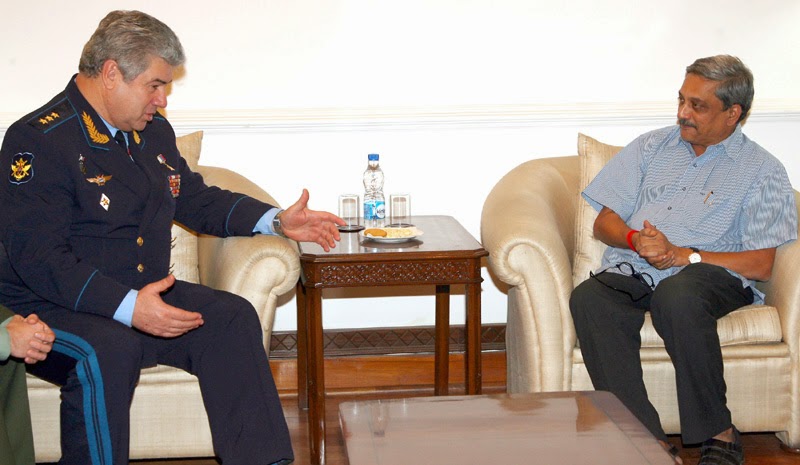 Bilateral ties of India and Russia are a key pillar of Indian foreign policy, since the signing of the “Declaration on the India-Russian Strategic Partnership’’ in 2000, Regular high level interactions have taken place in the recent past.

Some of the major procurement contracts signed with Russia for the Indian Air Force in the last decade have been IJT Engines, MiG-29 Upgrades, Mi-17 V5 and Medium Lift Helicopters (MLH). Besides these, contracts for Joint Production of Fifth Generation Fighter Aircraft and Multi Role Transport Aircraft have been signed.

In the next three days, the Chief of RFAF Colonel General Nikolaevich Bondarev will be visiting the National Defence Academy followed by a visit to the Su-30 Squadron. The RFAF Chief is planned to visit the Air Force Academy (AFA) at Hyderabad to get a first hand account of the training being carried out on the PC-7 Simulator and the Virtual Tower Simulator. He would also be interacting with Instructors and trainees at AFA.

This visit aims to enhance Air Force to Air Force ties between both the countries. This visit also coincides with the commencement of the Phase II of Avia Indra Exercise at Halwara (Punjab).