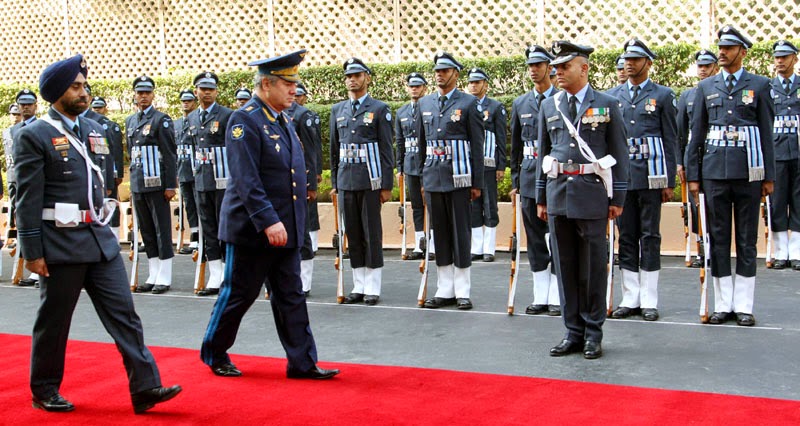 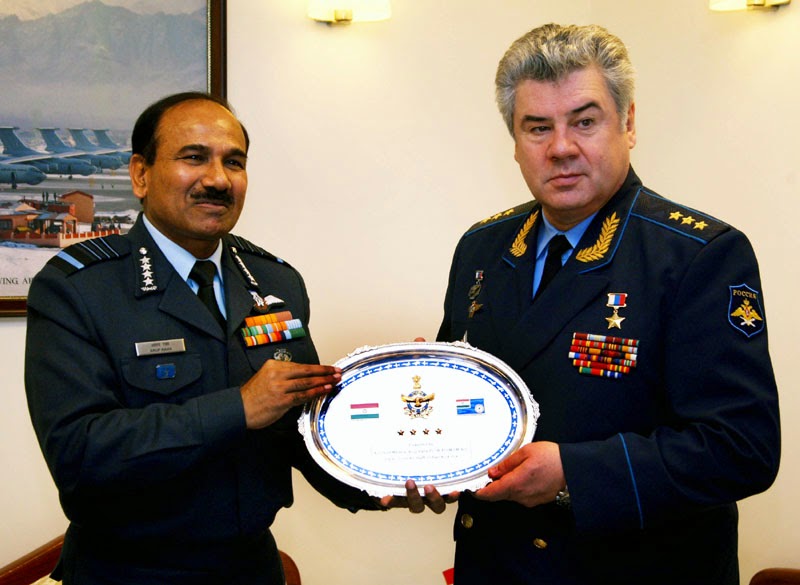 
An eighteen member Russian Air Force team arrived today at Air Force Station Halwara in Punjab to participate in Phase II of the Indo-Russian bilateral exercise "AVIA-INDRA". Phase I of the exercise was held at Russia for two weeks during August-September 2014.

The Russian delegation is headed by Major General Alexander N Lyapkin and consists of Fighter and Helicopter aircrew as well as Air Defence crew among other members. Russian team will be in India up to 28 November 2014.