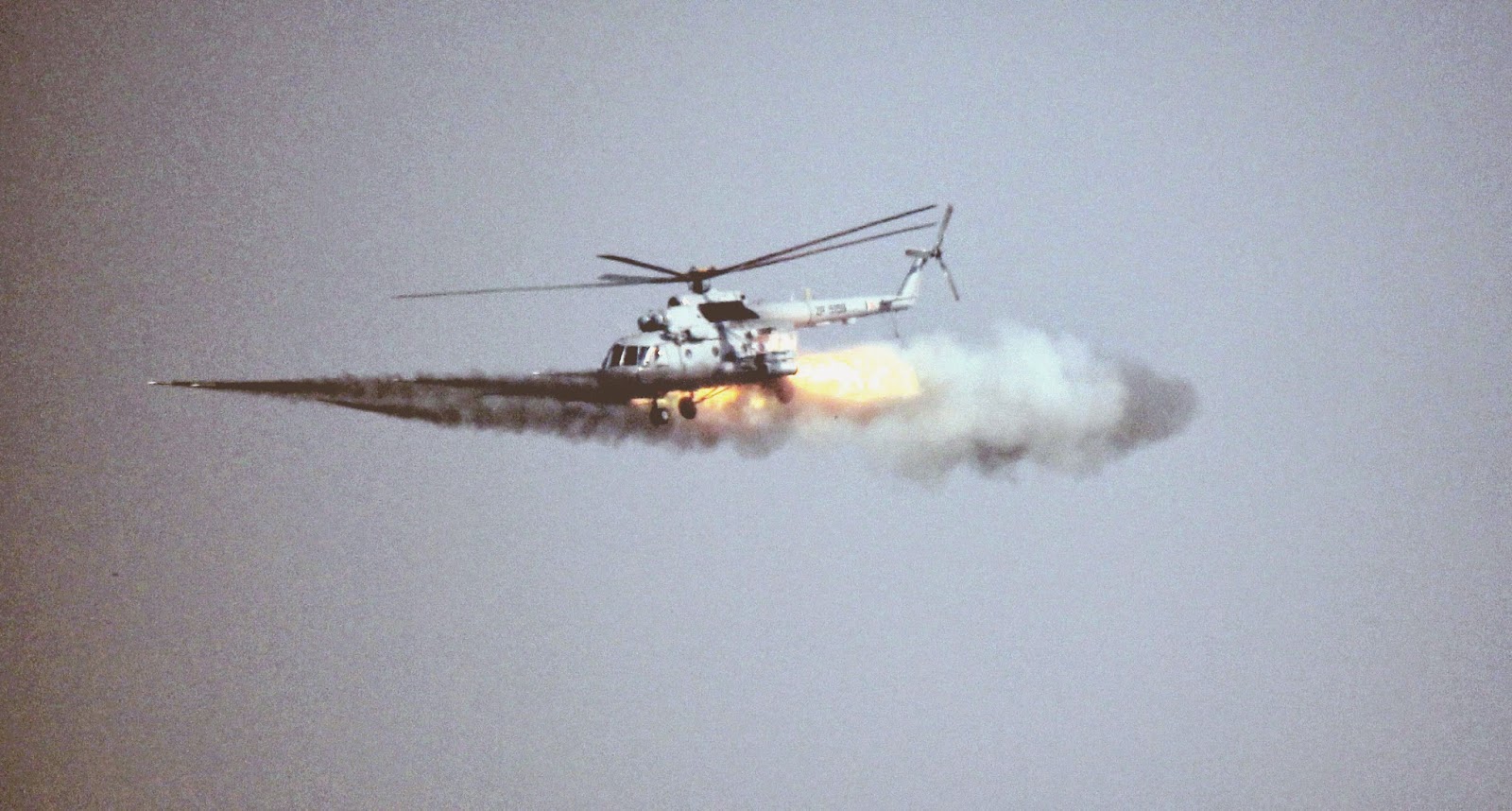 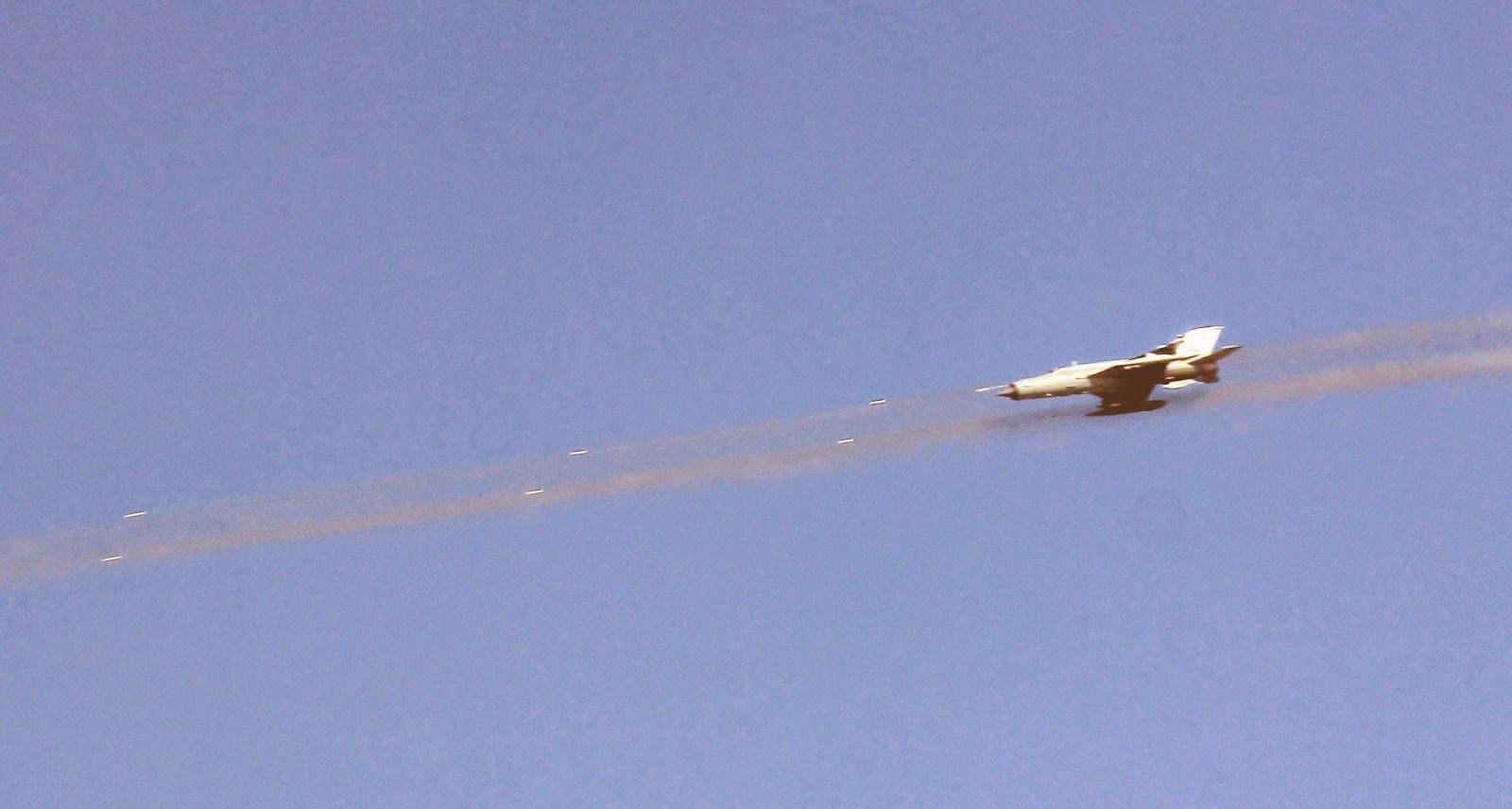 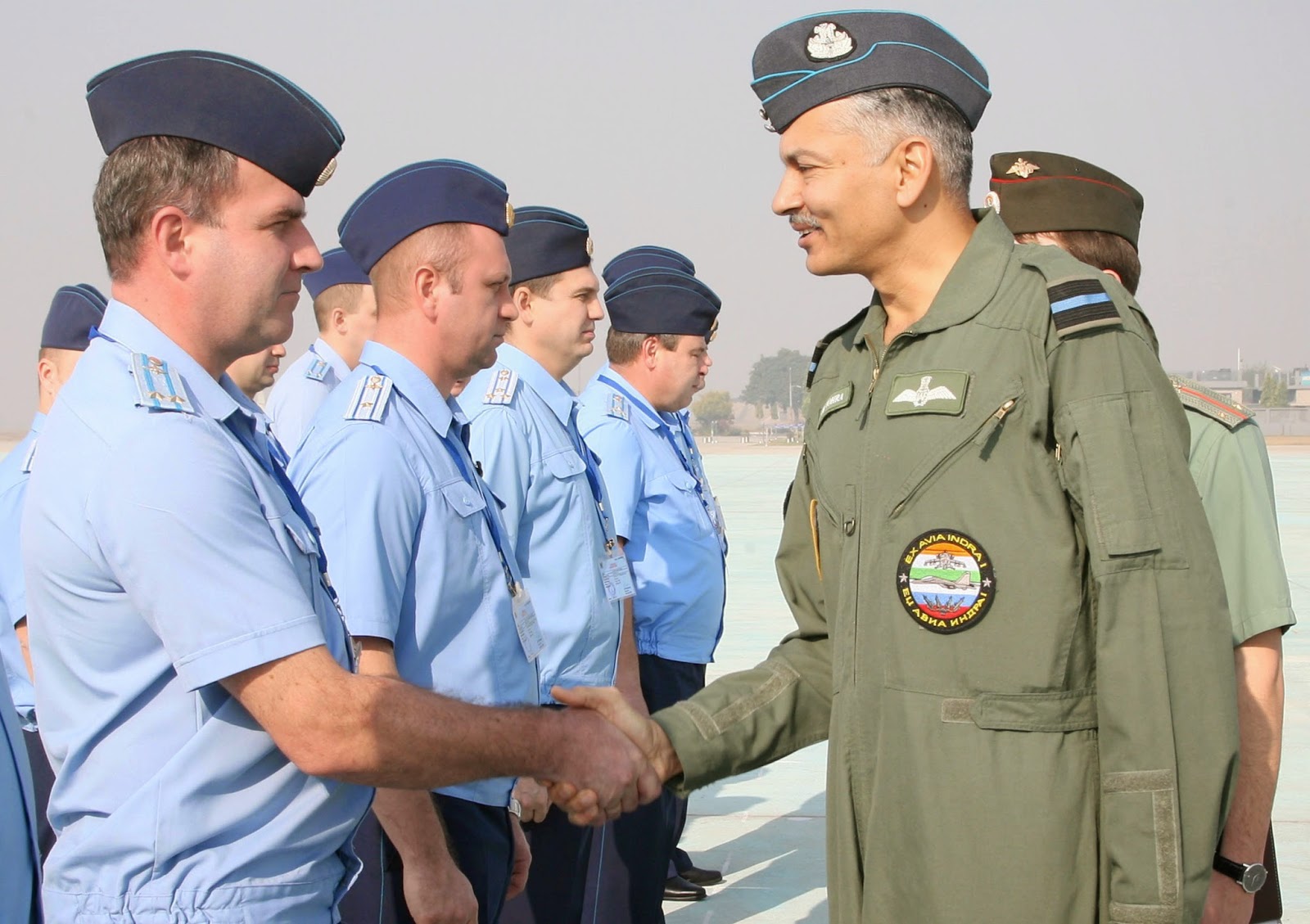 Avia  Indra I, Phase II, a joint Indo – Russia Air Force exercise held at Air Force Station Halwara (Punjab) from 17 November successfully concluded today. The     Phase I of the ‘Avia Indra I’ was held at Astrakhan near Caspian Sea in Russia in August 2014.

Media from Punjab also had an opportunity to witness the exercise at SK (SidhwanKhas) Range. Such exercises, specially with Russia are of significance as the IAF has a large inventory of Russian equipment. For the diverse defence needs of the two Air Forces there is much to benefit from such engagements for both sides. The Russian team was touched by the warmth of their host and amongst other things, encashed on the opportunity to learn a few steps of ‘Bhangra’ dance.

The joint Air Force exercise between the Indian Air Force (IAF) and Russian Federation Air Force (RFAF) takes the historic and strategic military partnership between India and Russia to a new level. During the exercise, fighter, helicopter and missile crew of the two countries operated together. It included Air to Ground firing and fighter sorties over the mighty Himalayas. Select members of the team were taken to Bengaluru, where they were introduced to indigenous programs, including the LCA Tejas and Advanced Light Helicopter (Dhruv).

To commemorate the event, the two commanders Air Commodore PK Vohra VM and Major General Alexander N Lyapkin unveiled a hand carved stone and planted saplings next to the memorial stone to symbolize growth of this unique partnership etched in the stone for posterity.