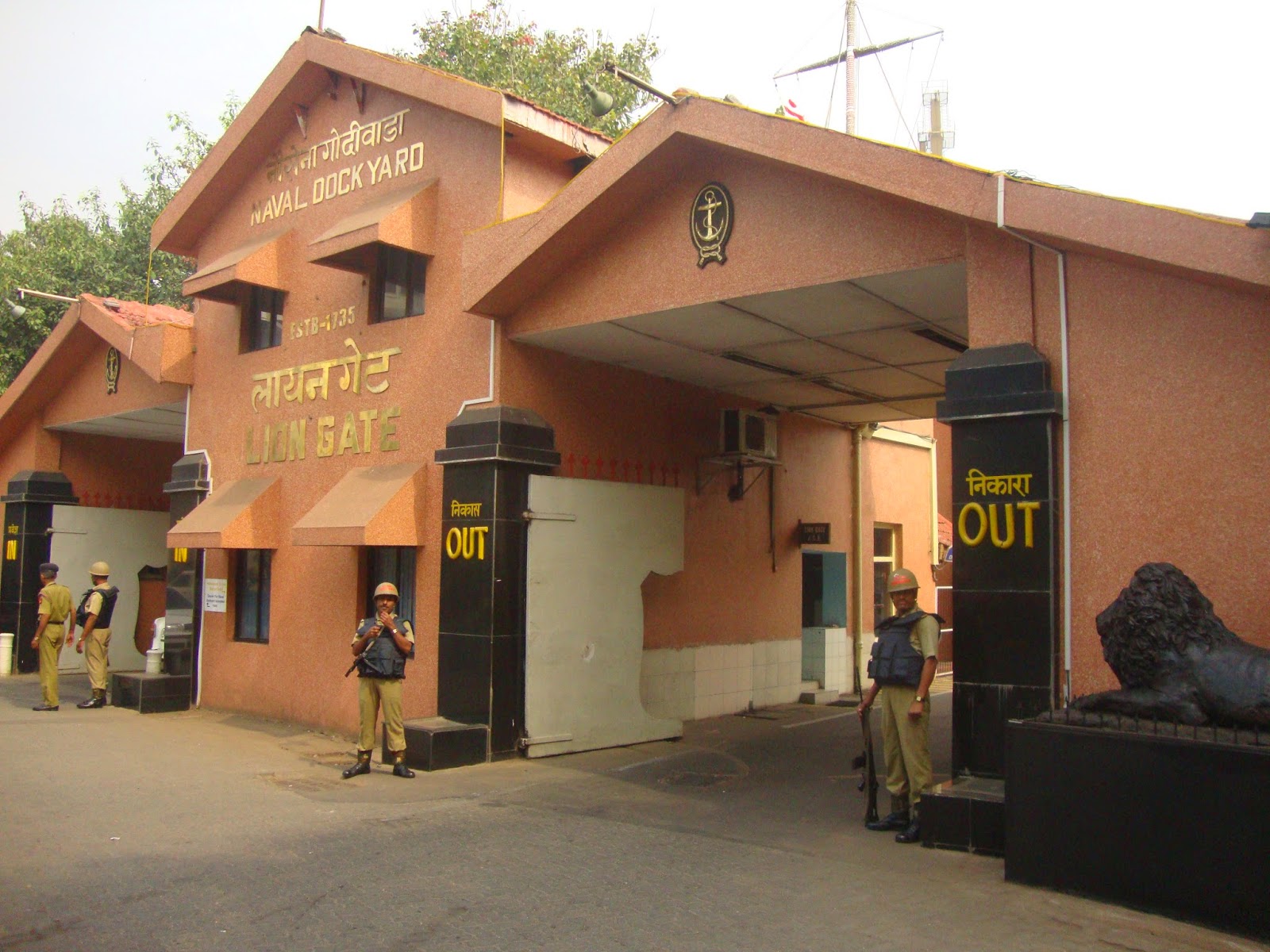 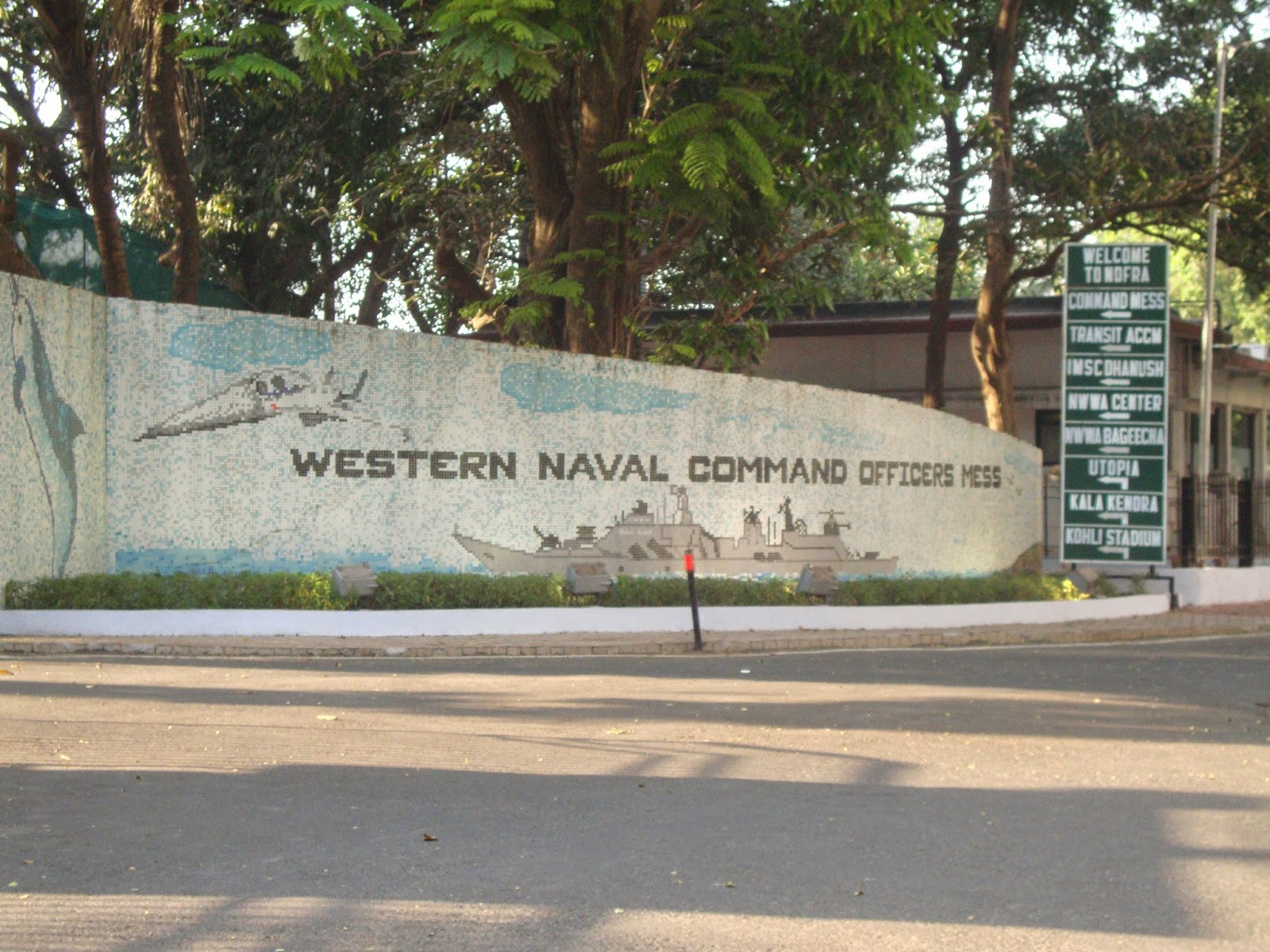 The investigation reports related to the accidents have been submitted to Naval Headquarters. The Board of Inquiry (BOI) report on both incidents have been submitted to the Naval Headquarters. The BOI report in case of INS Sindhuratna has found seven officers culpable of various acts of omissions and commissions. Disciplinary action against these officers has been initiated at the Western naval Command headquarters. Examination of BOI report in case of INS Sindhurakshak has not been completed.

This information was given by Defence Minister Shri Manohar Parrikar in a written reply to Shri Vijay Goel and Shri PrabhatJhain Rajya Sabha today.