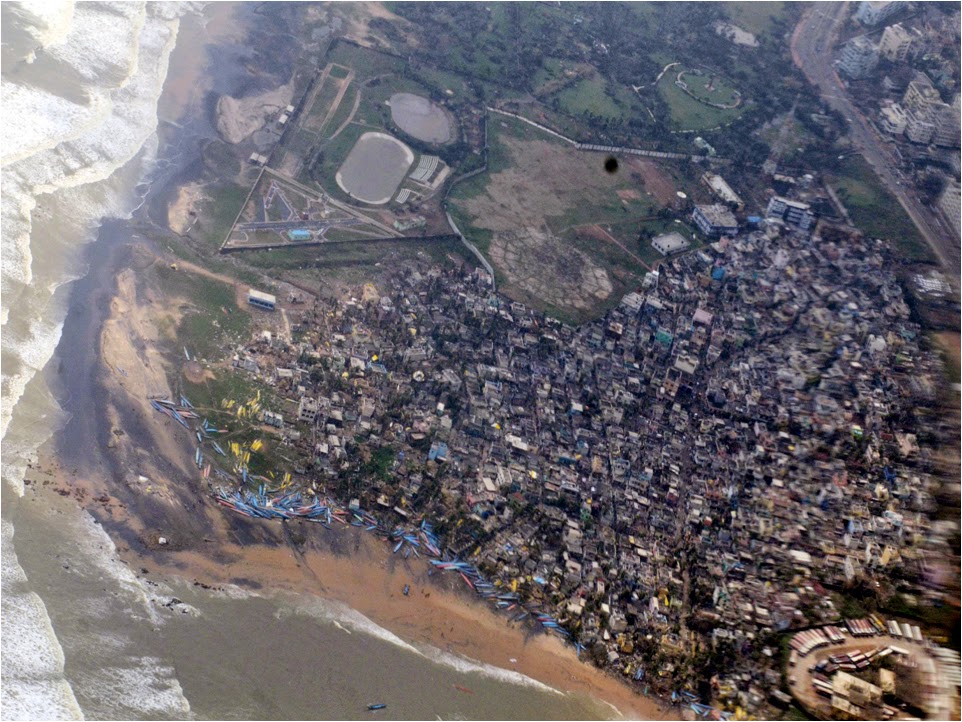 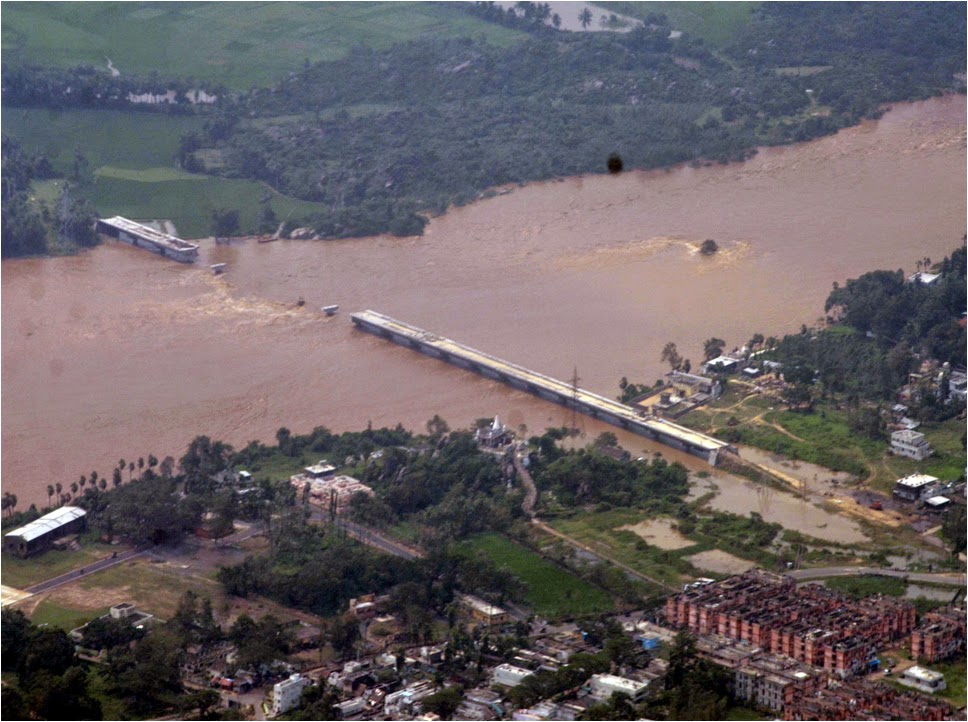 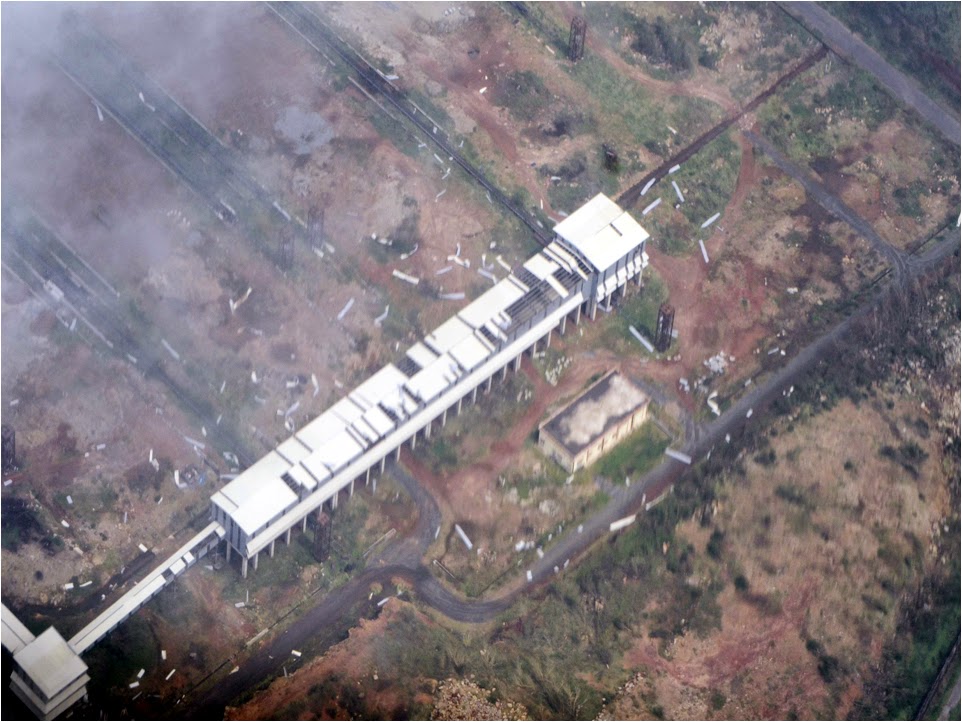 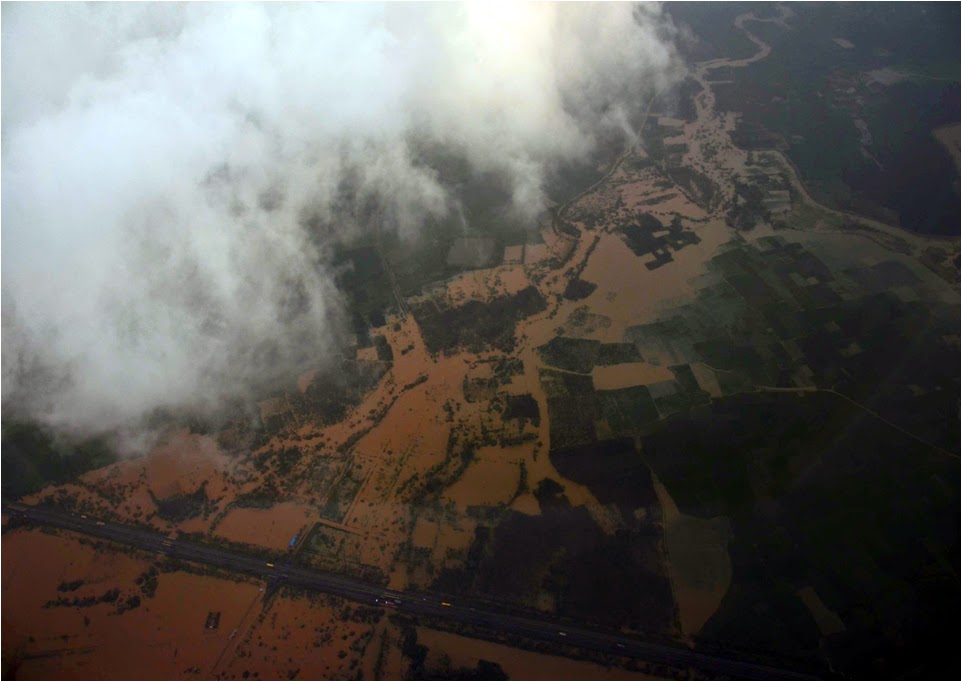 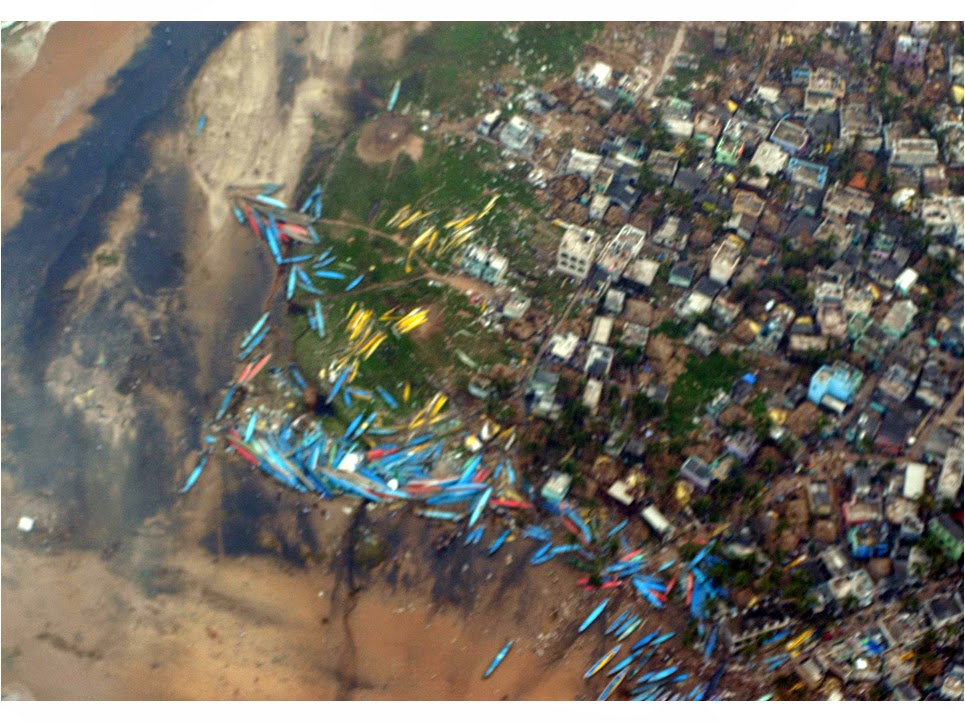 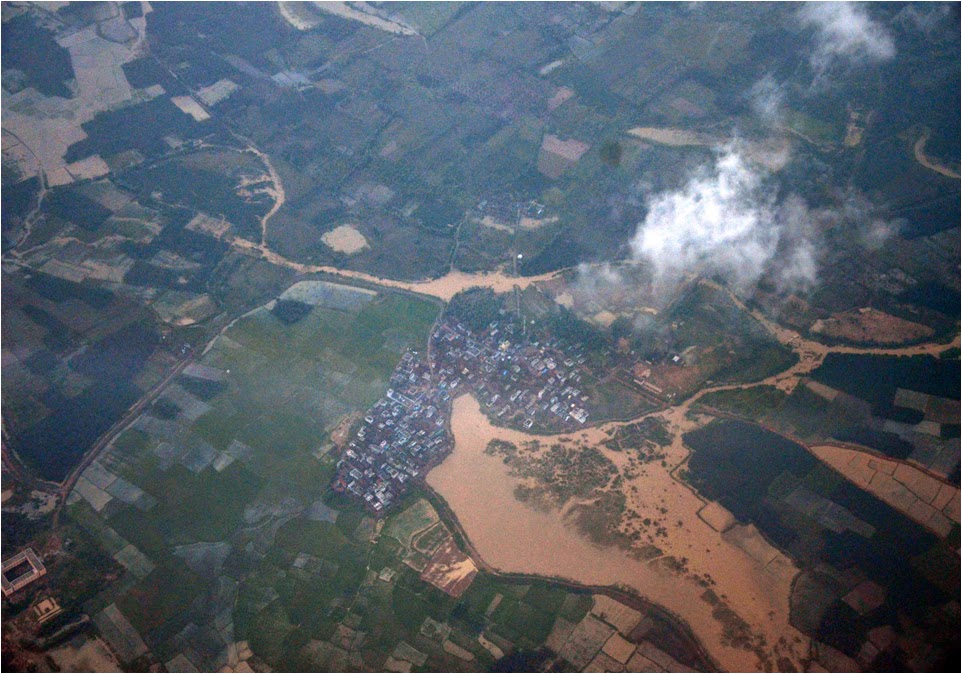 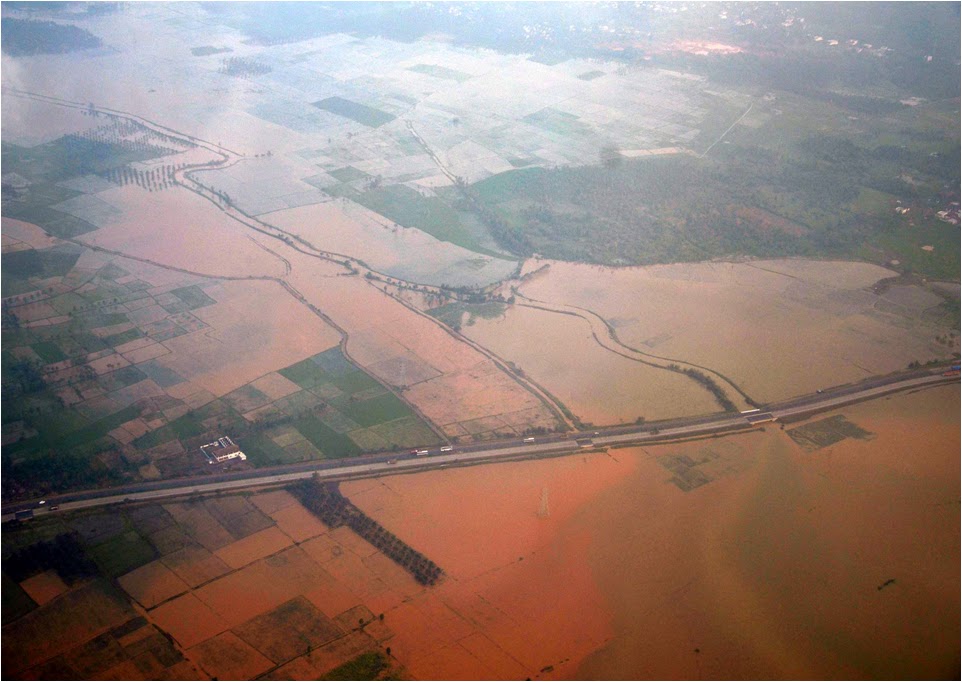 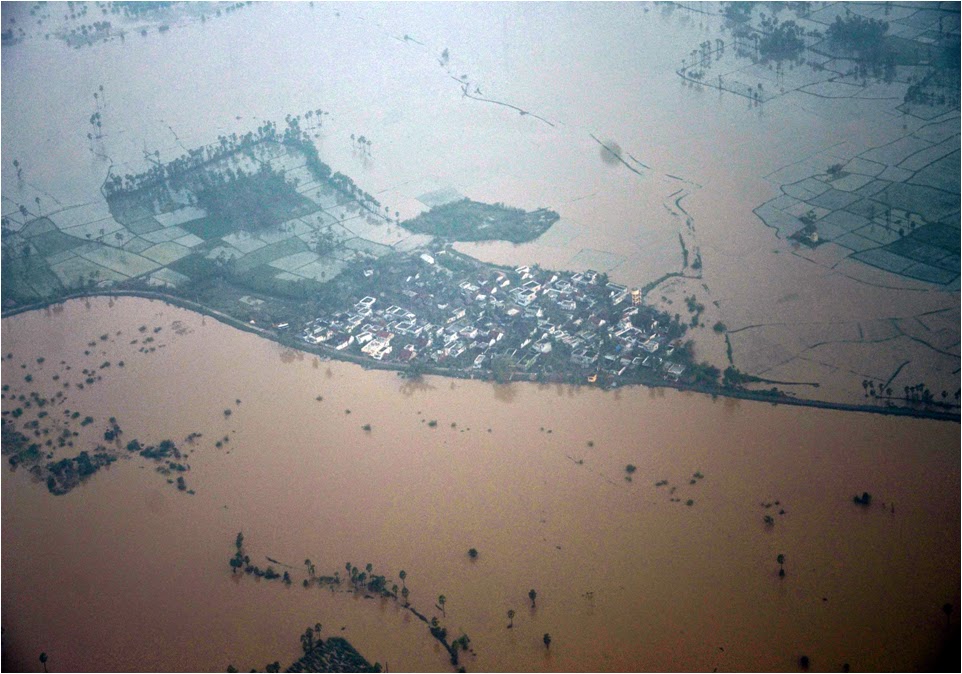 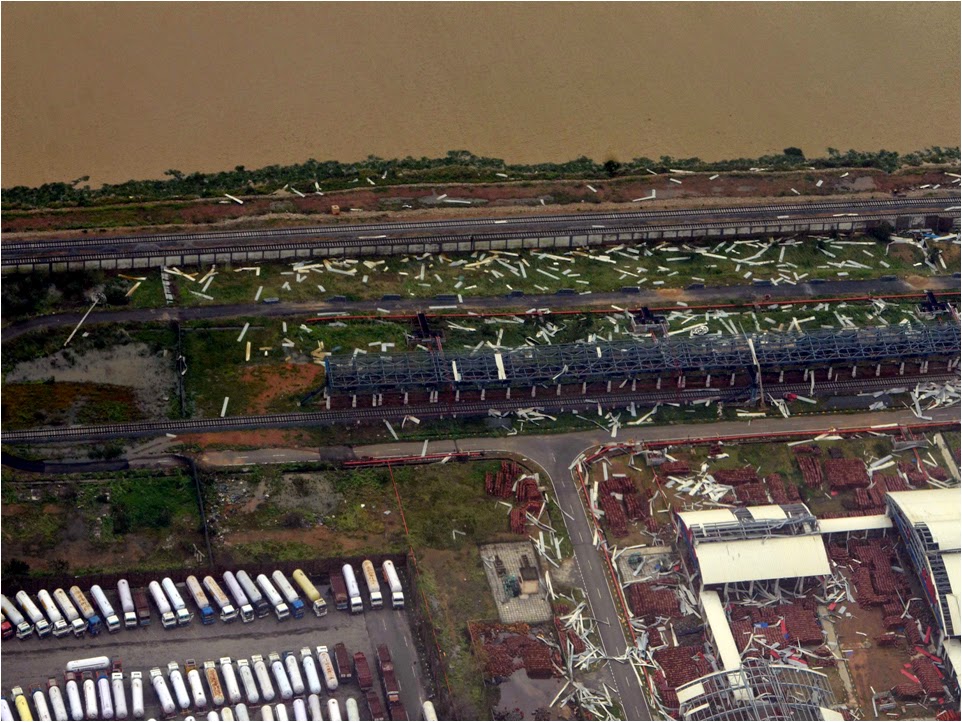 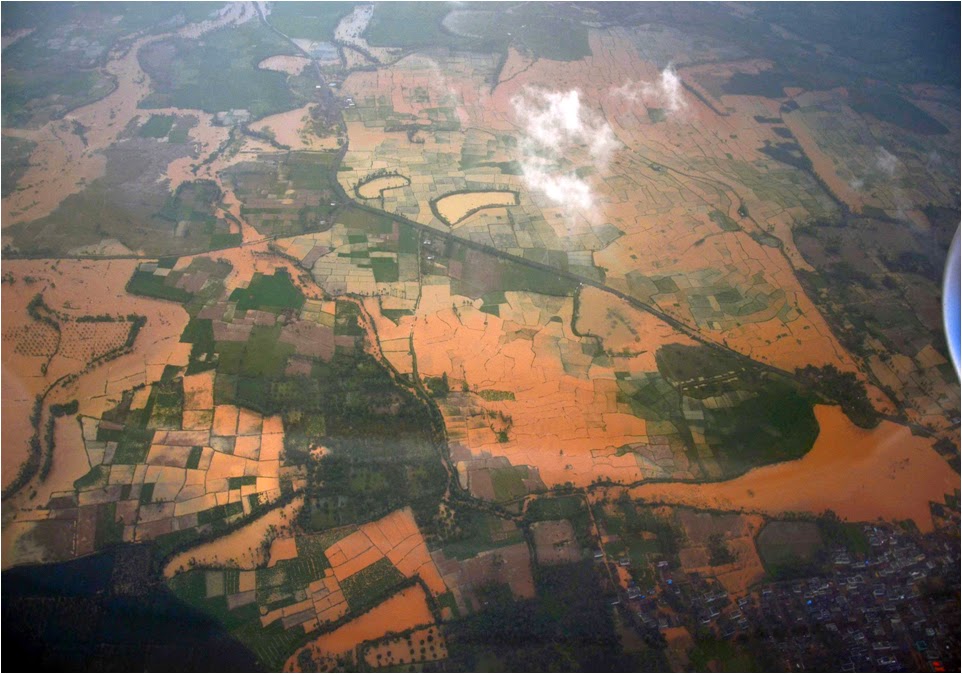 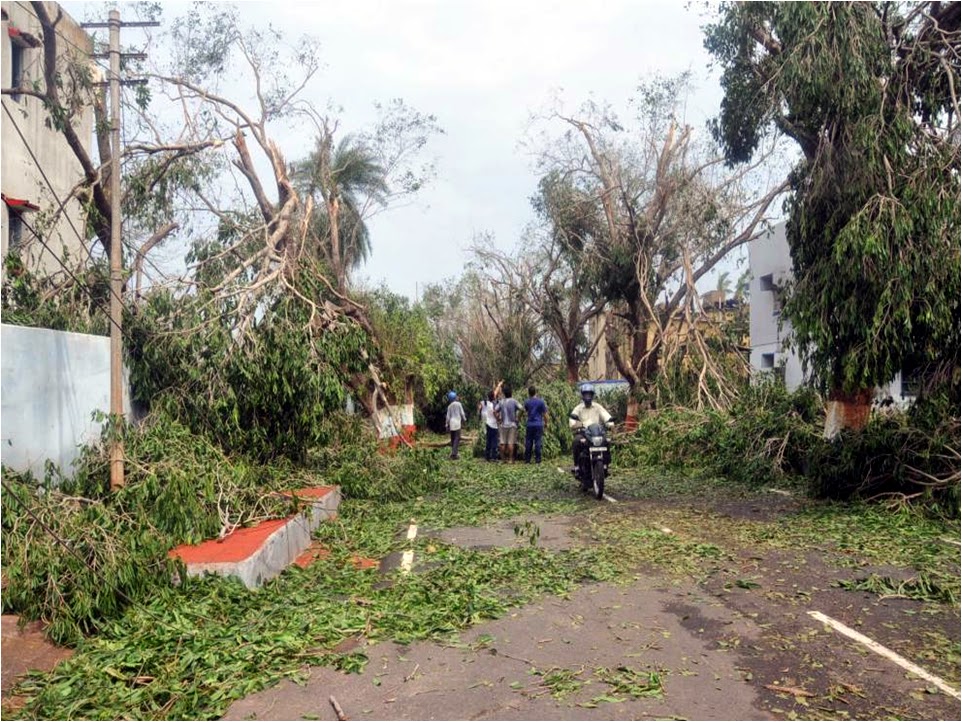 The Armed Forces have further stepped up their rescue and relief operations in cyclone ravaged areas of Andhra Pradesh and Odisha after making initial assessment of the ground situation.

Eight composite teams of Army have been deployed in Vishakhapatnam and another eight teams in Srikakulam. Altogether 140 personnel have been rescued from Visakhapatnam district and 132 from Srikakulum district. The IAF has pressed into service C-17, C130J, AN-32, IL-76, Mi-17 and Chetak aircraft and helicopters towards rescue and relief efforts. A total of 120 tonnes of supplies have been airlifted to Visakhapatnam from Vijayawada and Rajamundry. Items are being supplied at Naval airfield at Visakhapatnam. A total of 36 sorties have been conducted so far towards relief operations. Two road clearance teams of Army have been employed North of Srikakulum. Road between Achutapuram and Vizag has been cleared by the Armed Forces Teams.

Aerial survey has been conducted by C-130J of the IAF and P-8I of the Navy Satellite imagery has also been used to assess the impact. Coastal reconnaissance has also undertaken by the Indian Coast Guard. Priority is also being accorded to assistance and in restoration of essential supplies. Additional Engineer Units of the Army are being flown to Visakhapatnam. Four medical teams have been deployed in the region and in addition Naval hospital at Visakhapatnam and Army Hospital at Gopalpur have been kept on standby.

The Defence Crisis Management Group (DCMG), under the aegis of HQ Integrated Defence Staff, which met today to take stock of the situation in Odisha and Andhra Pradesh and decided to step up the relief efforts. To organise the relief efforts, called ‘Op LEHAR’, in a coordinated manner, the Armed Forces have set up Joint Operations Room in New Delhi.