'Pakistan, in these attacks, has clearly been the aggressor. But it must realise that our deterrence will be credible.' 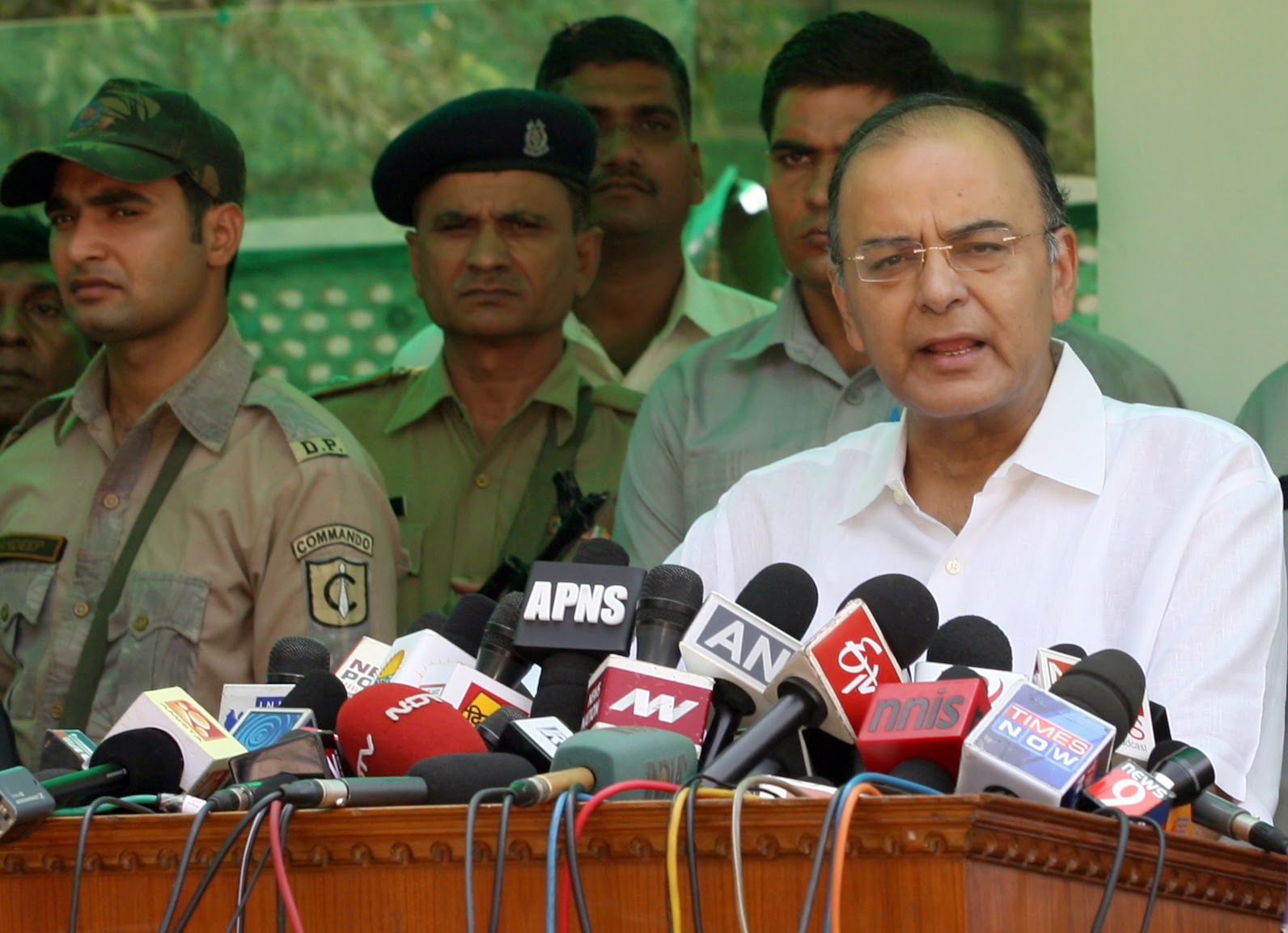 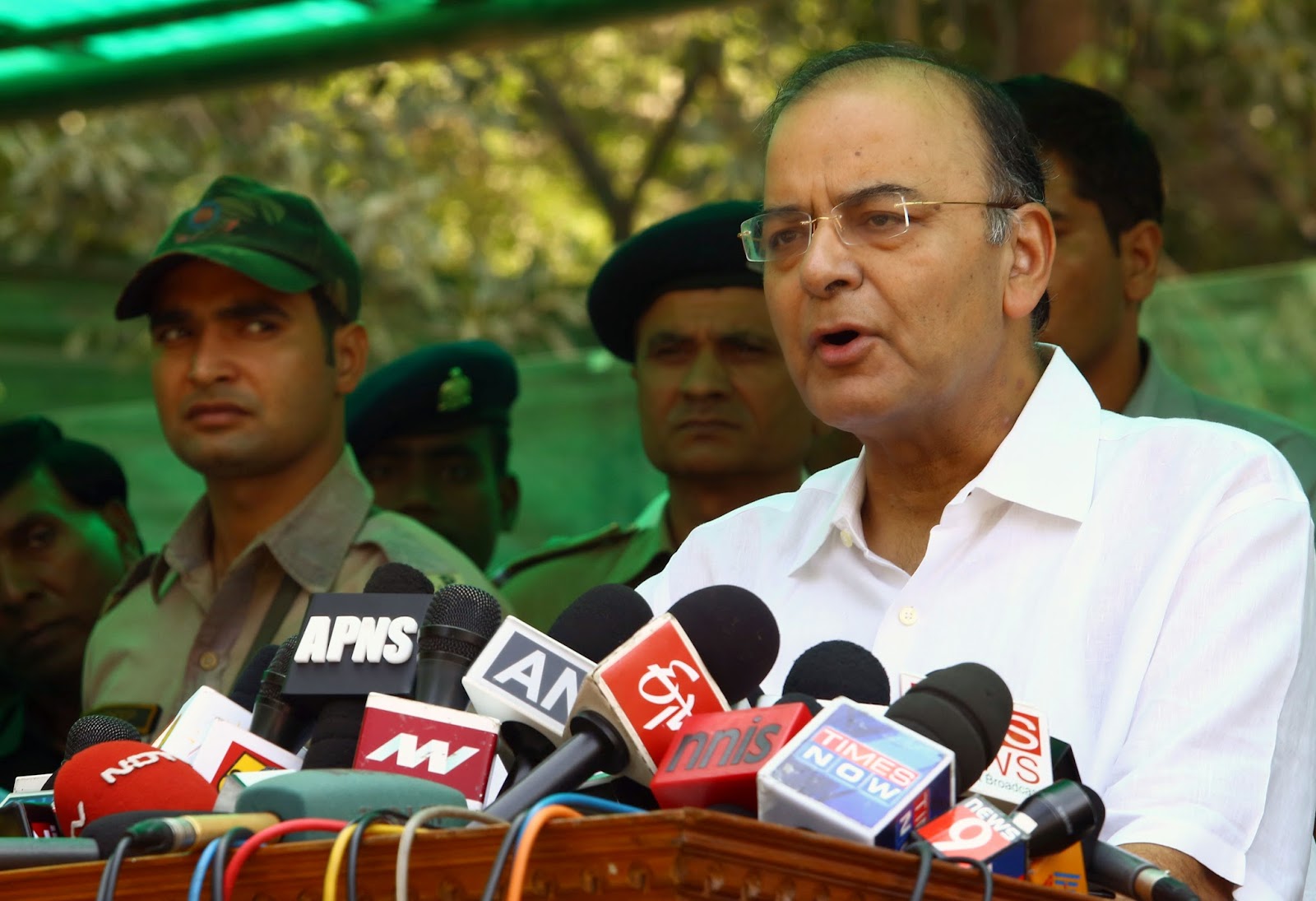 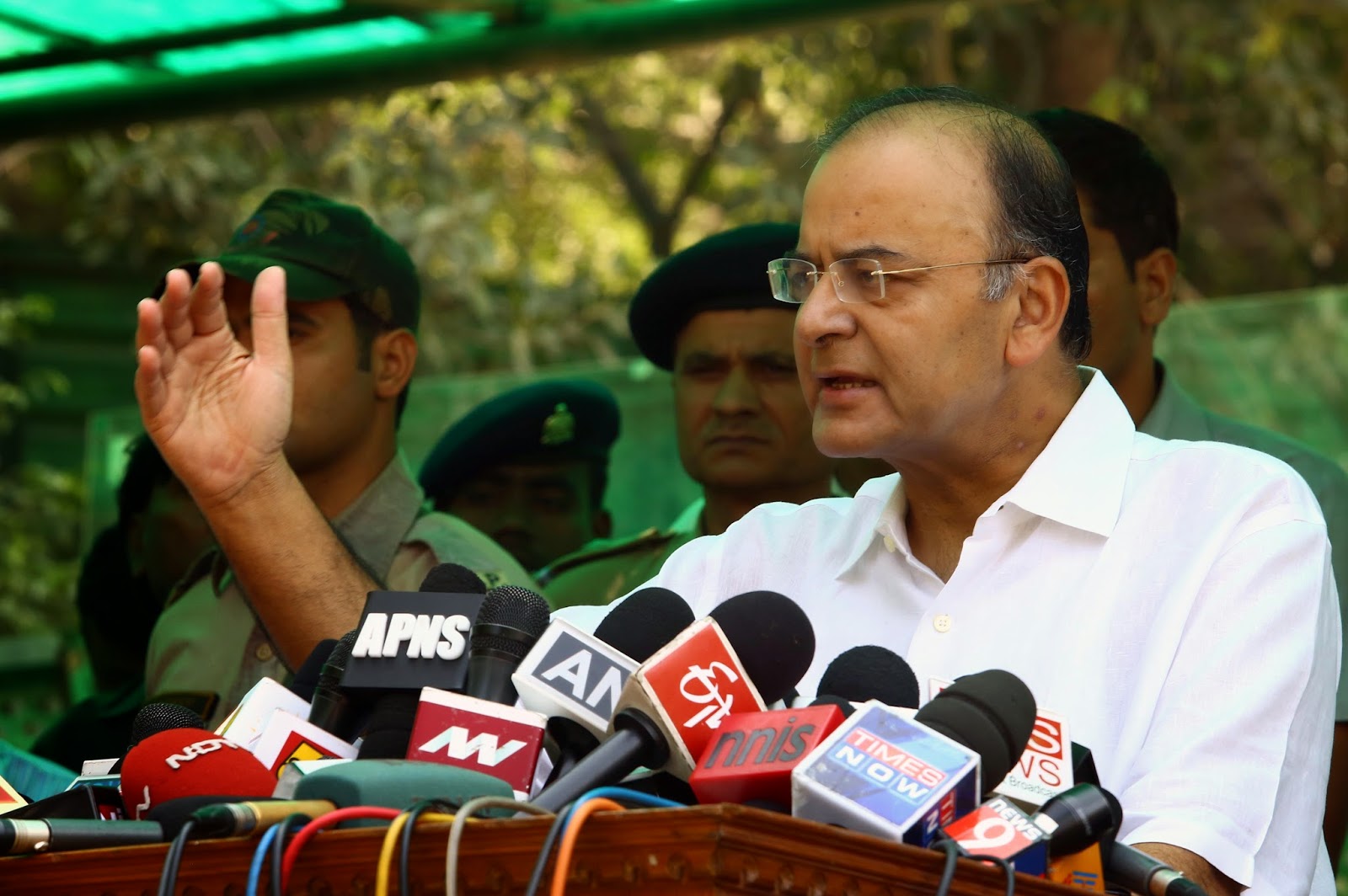 Following is the statement given by the Defence Minister Shri Arun Jaitley here today on the border situations in Jammu & Kashmir:

“In the last few days, there have been a series of ceasefire violations, all unprovoked by Pakistan. These have mostly been on the International Border and some have been at the Line of Control also. The International Border has never been an issue at all and most of these violations are occurring at the IB. India is a responsible State. It is never an aggressor but at the same time it has a paramount duty to defend its people and its territory. Our Armed Forces, particularly the Army and the BSF in this case, have only one option that is to respond adequately and defend our territory and our people. Our Forces have been doing a commendable job in the face of these unprovoked acts of aggression by Pakistan. Pakistan, in these attacks, has clearly been the aggressor. But it must realise that our deterrence will be credible. If Pakistan persists with this adventurism our Forces will make the cost of this adventurism unaffordable”.