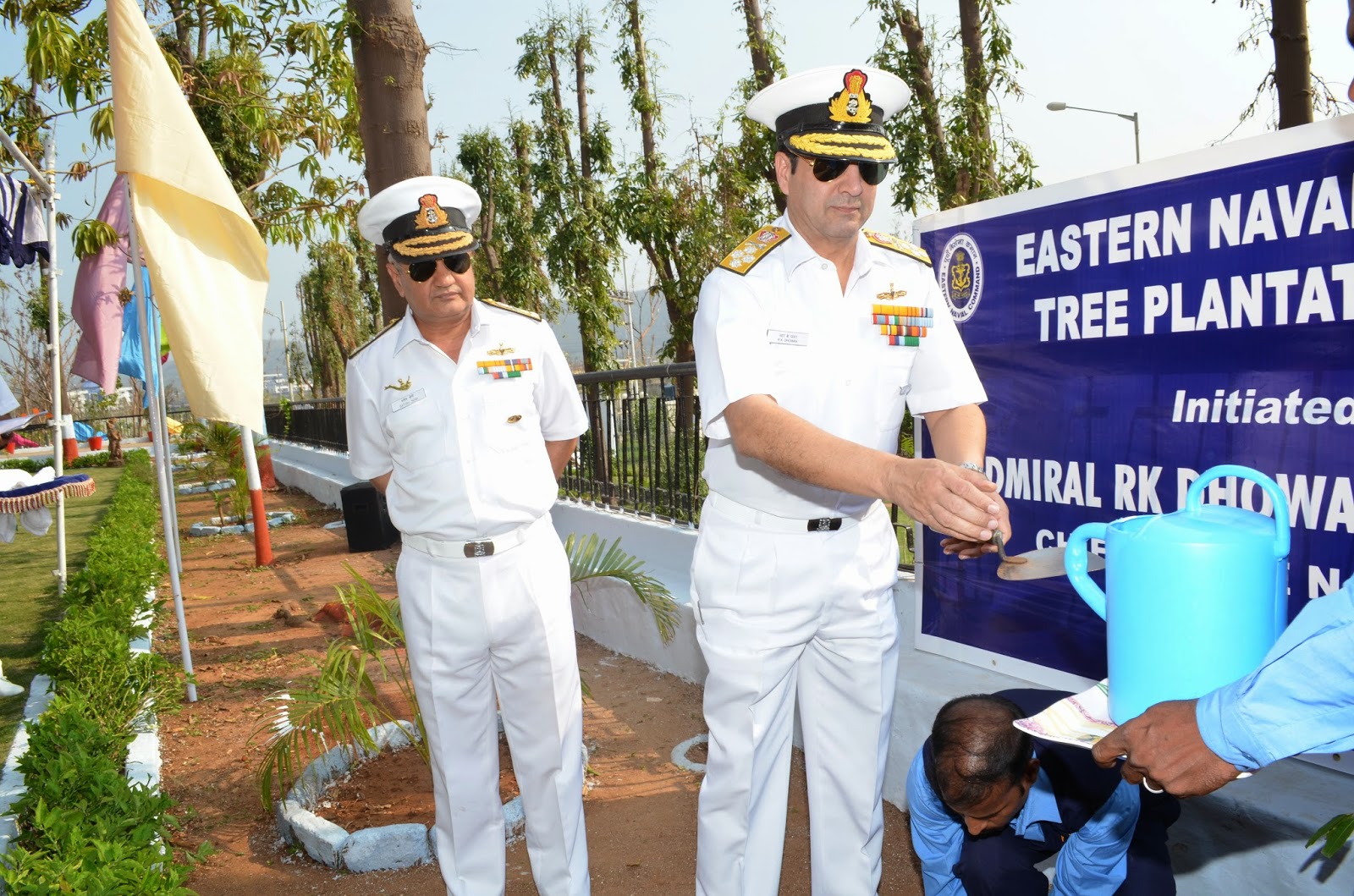 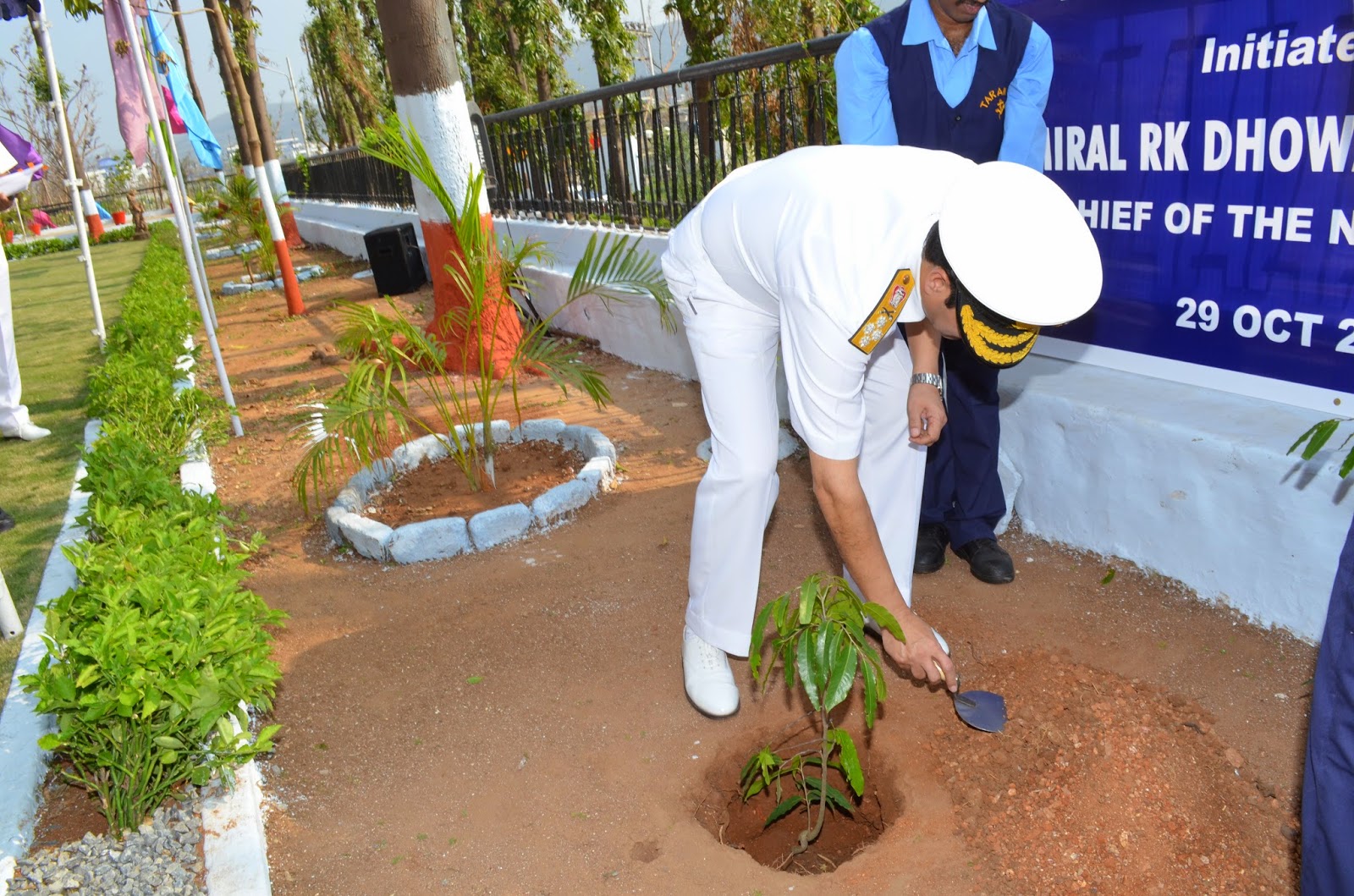 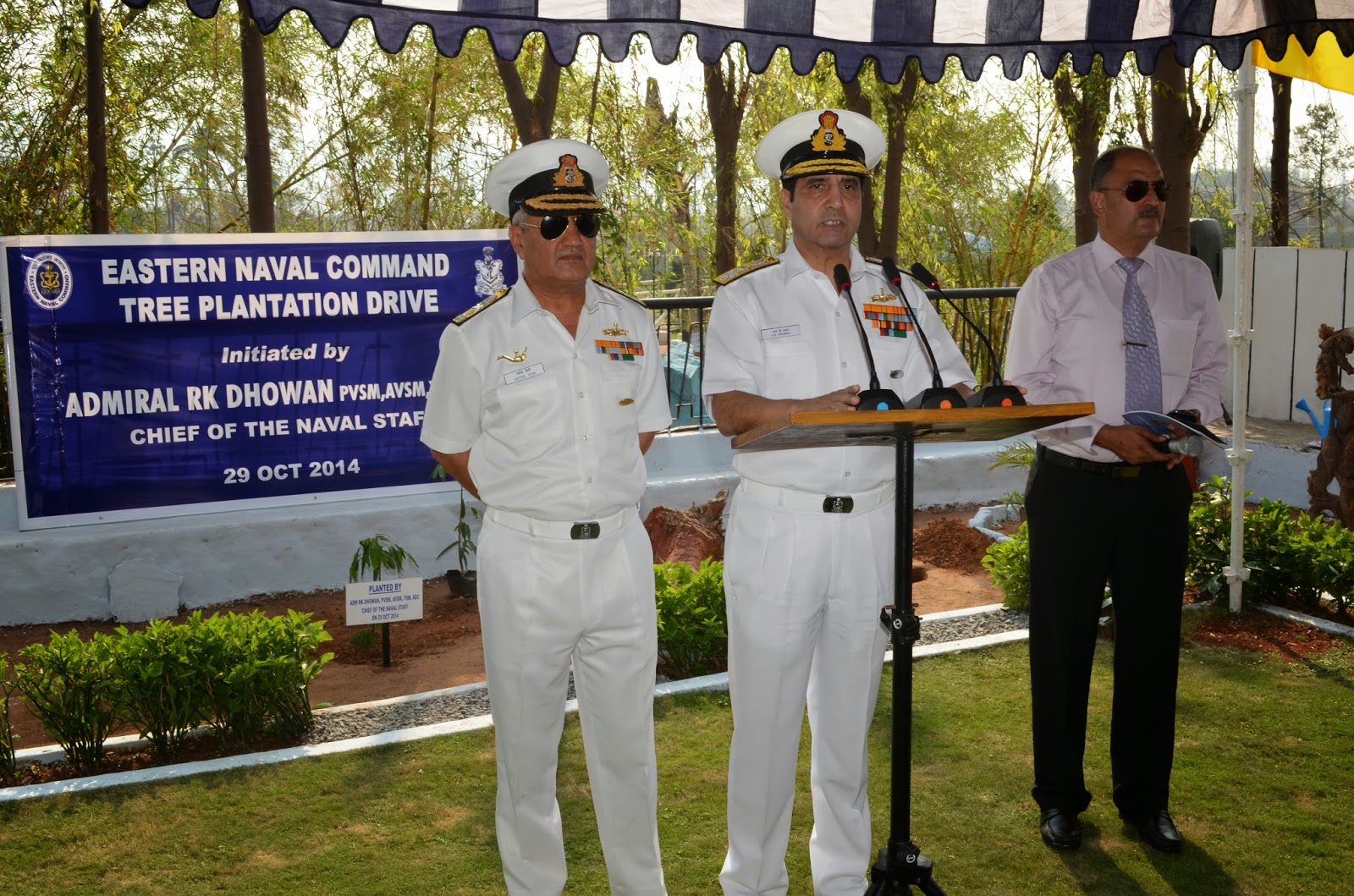 Later in the day, Chief of the Naval Staff  interacted with the officers, sailors and defence civilians of the ENC.  Speaking to them, the Admiral complimented ENC and all its personnel for ensuring high standard of preparedness prior to and during the cyclone, resulting in minimum damage to naval assets including ships, submarines and aircraft. He highlighted the efforts of Command in early restoration of essential services such as road clearance, water/ electricity supply and basic amenities.  He further lauded the unstinted efforts of Naval Air Station INS Dega for resuming air operations in less than 24 hours of the calamity and ensuring availability of runway to facilitate airlifting of relief material to Visakhapatnam from various parts of the country as also the early resumption of civil flight operations.