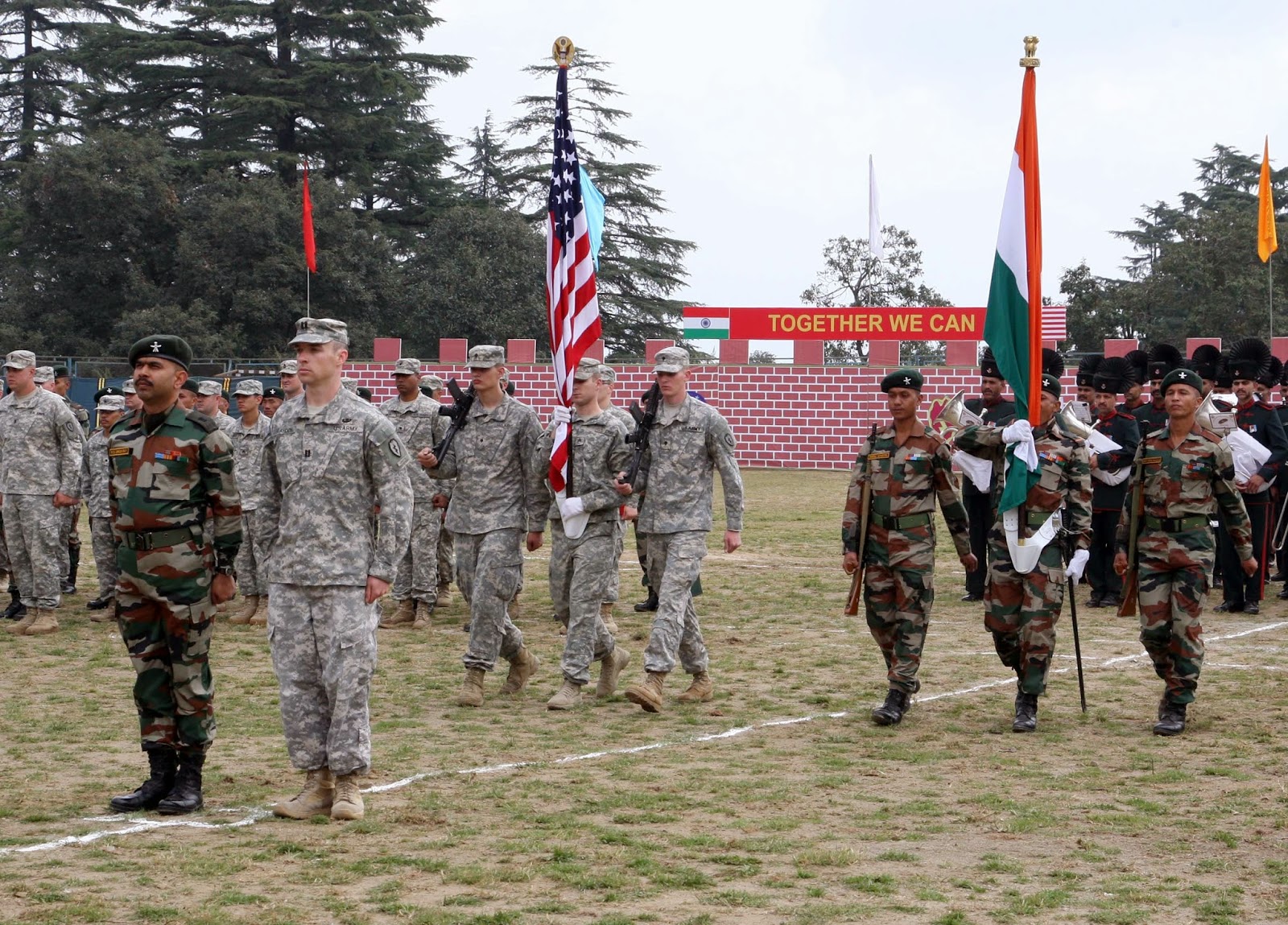 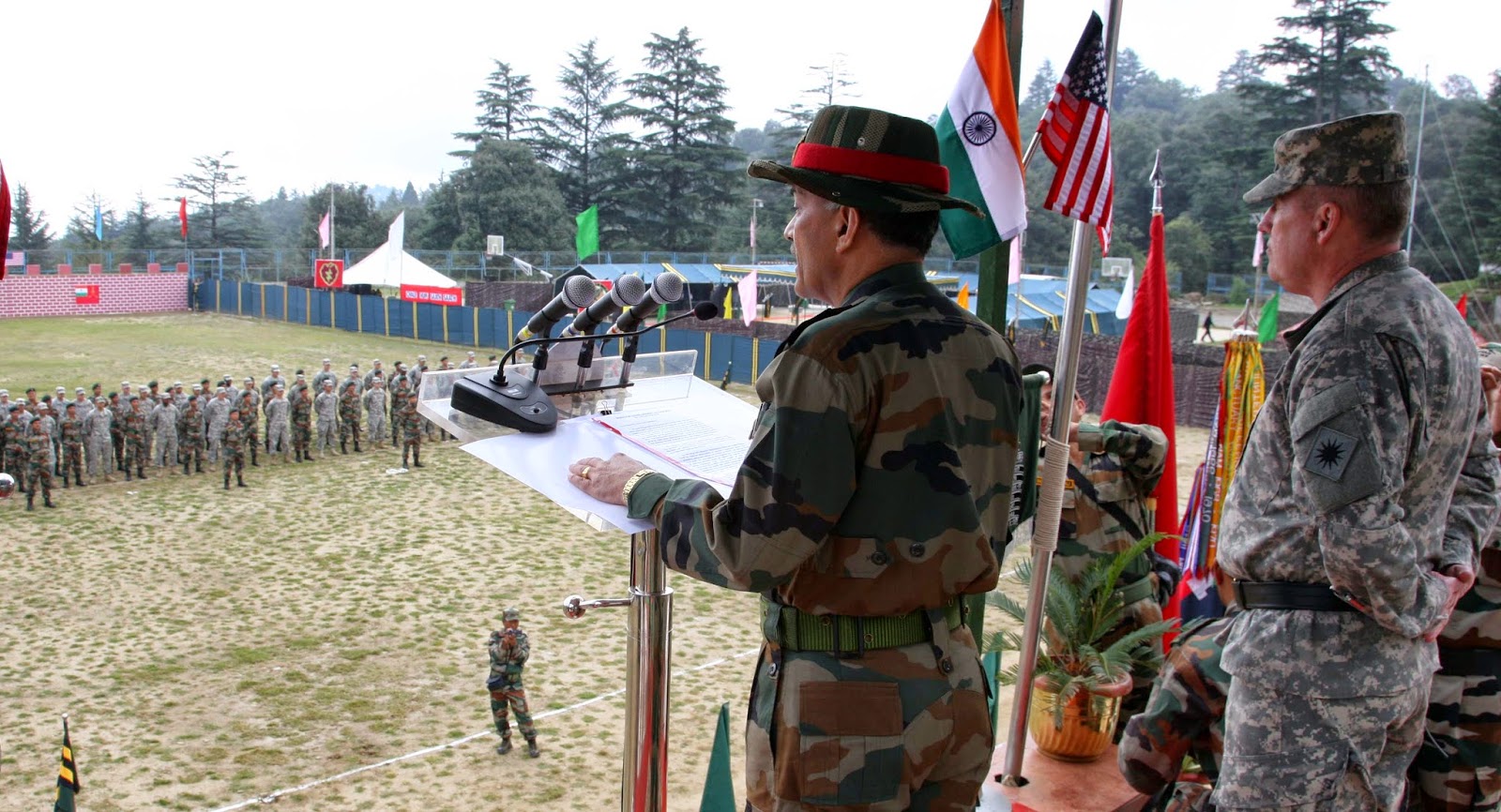 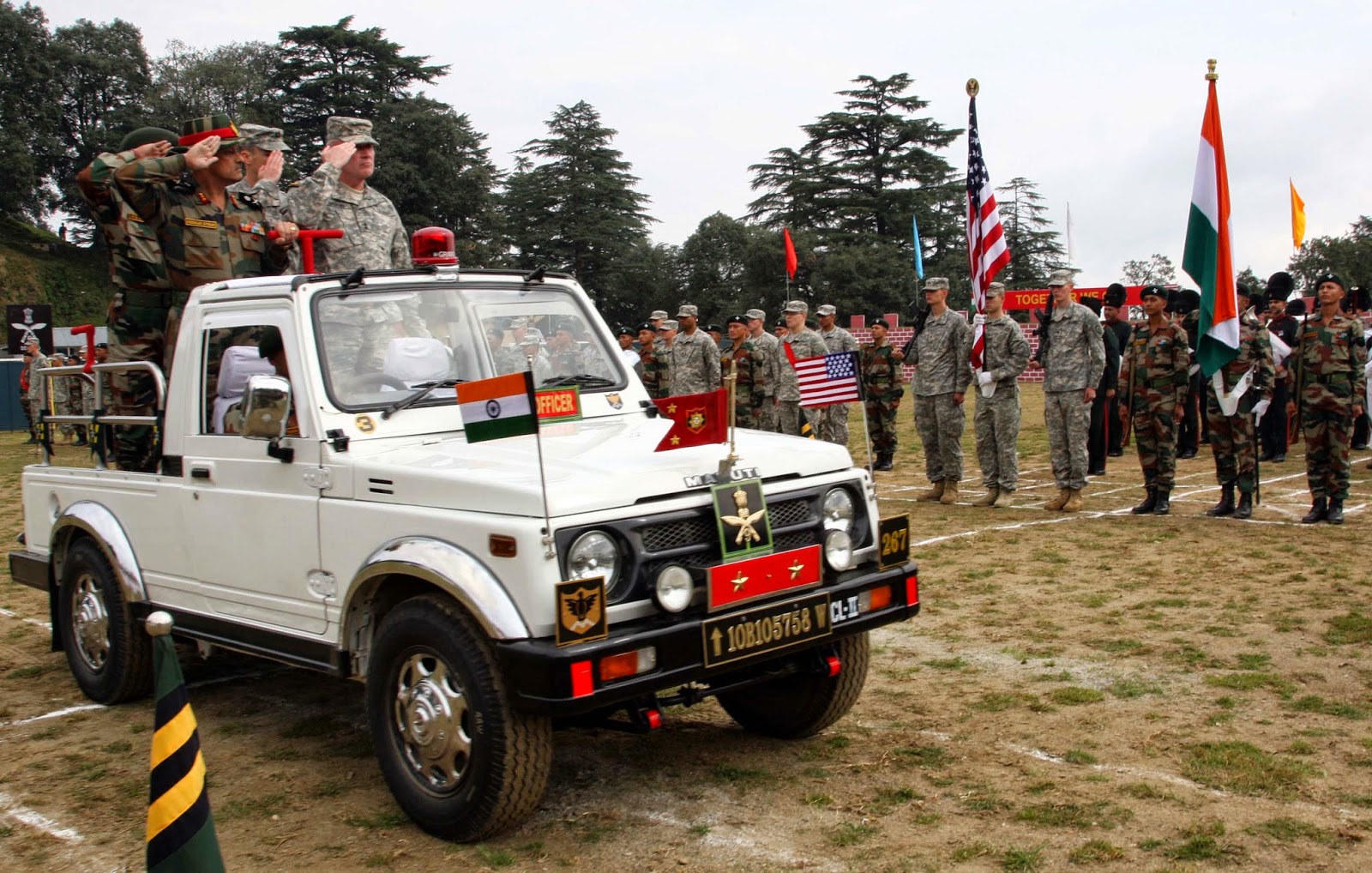 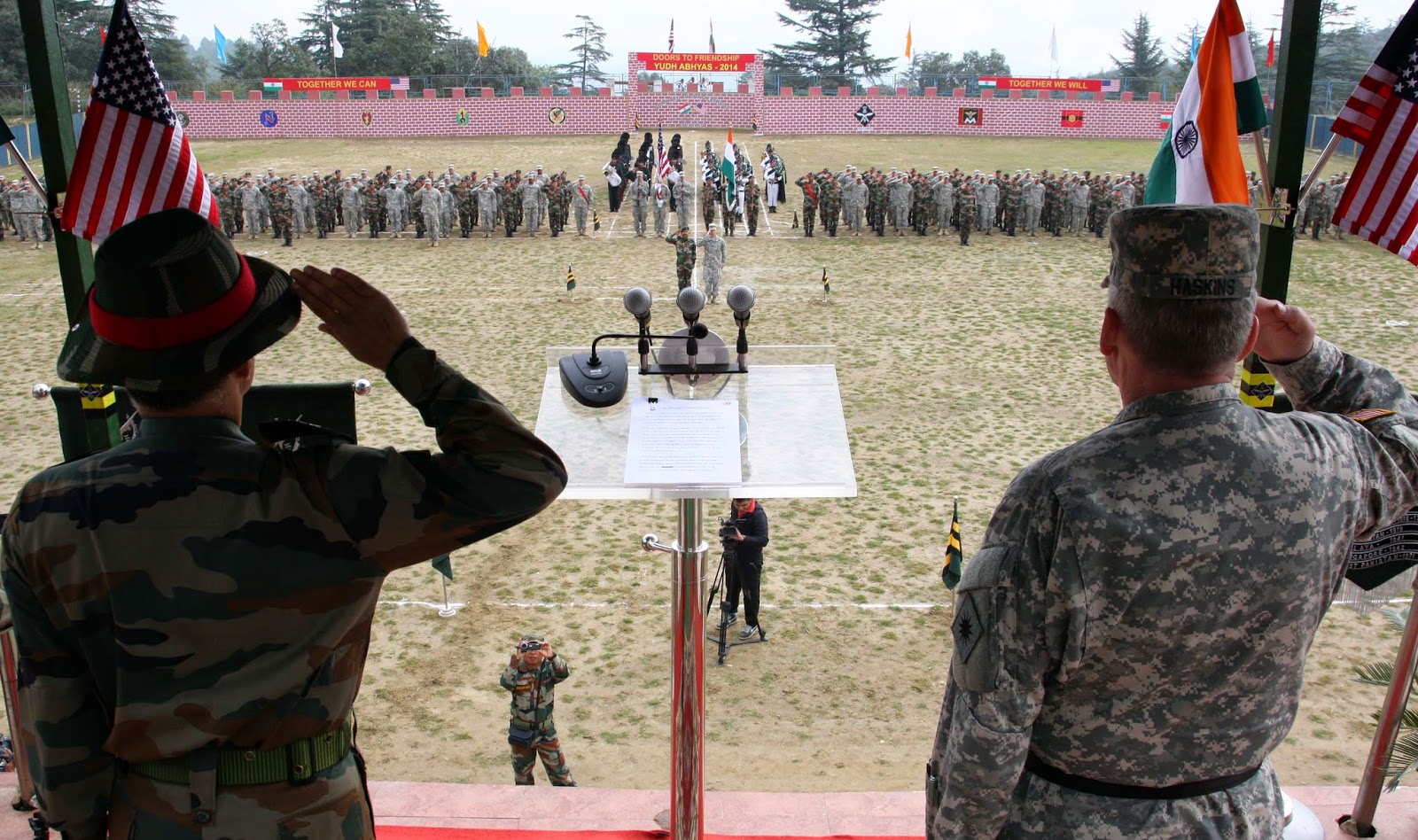 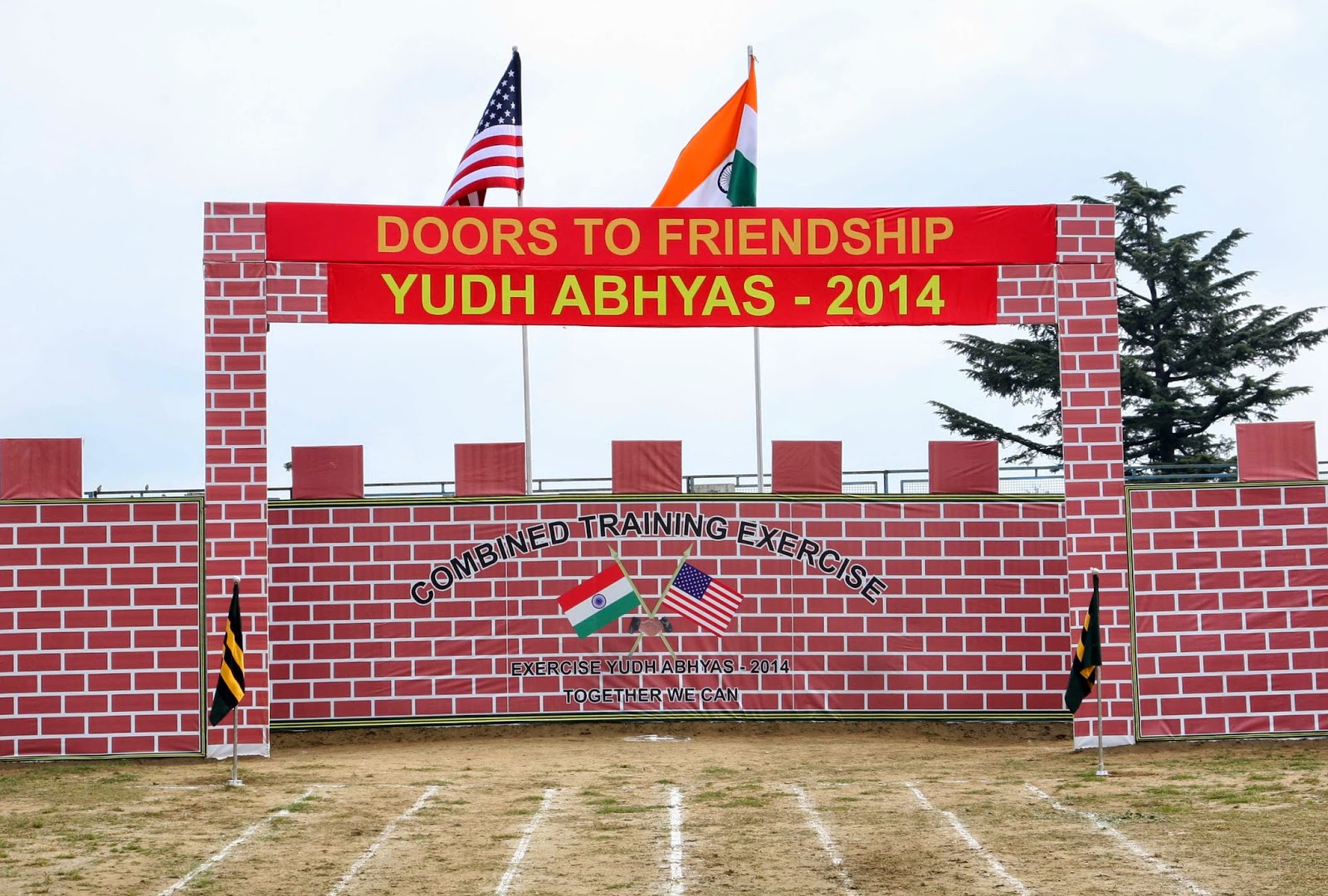 The Indo-US Combined Military Training Exercise YUDH ABHYAS 2014, which commenced on 17 Sep 14 at Ranikhet and Chaubattia, concluded on 30 Sep 14. A magnificent joint parade by contingents of both armies marked the successful completion of the exercise.

Major General Lawrence Haskins of US Army expressed satisfaction on the conduct of training and praised the effort the Indian Army, Central Command and GARUD DIVISION in making the combined exercise a success by achieving the laid down objectives.

Besides promoting understanding and interoperability between the two Armies, the exercise will further assist in strengthening ties between India and the US.