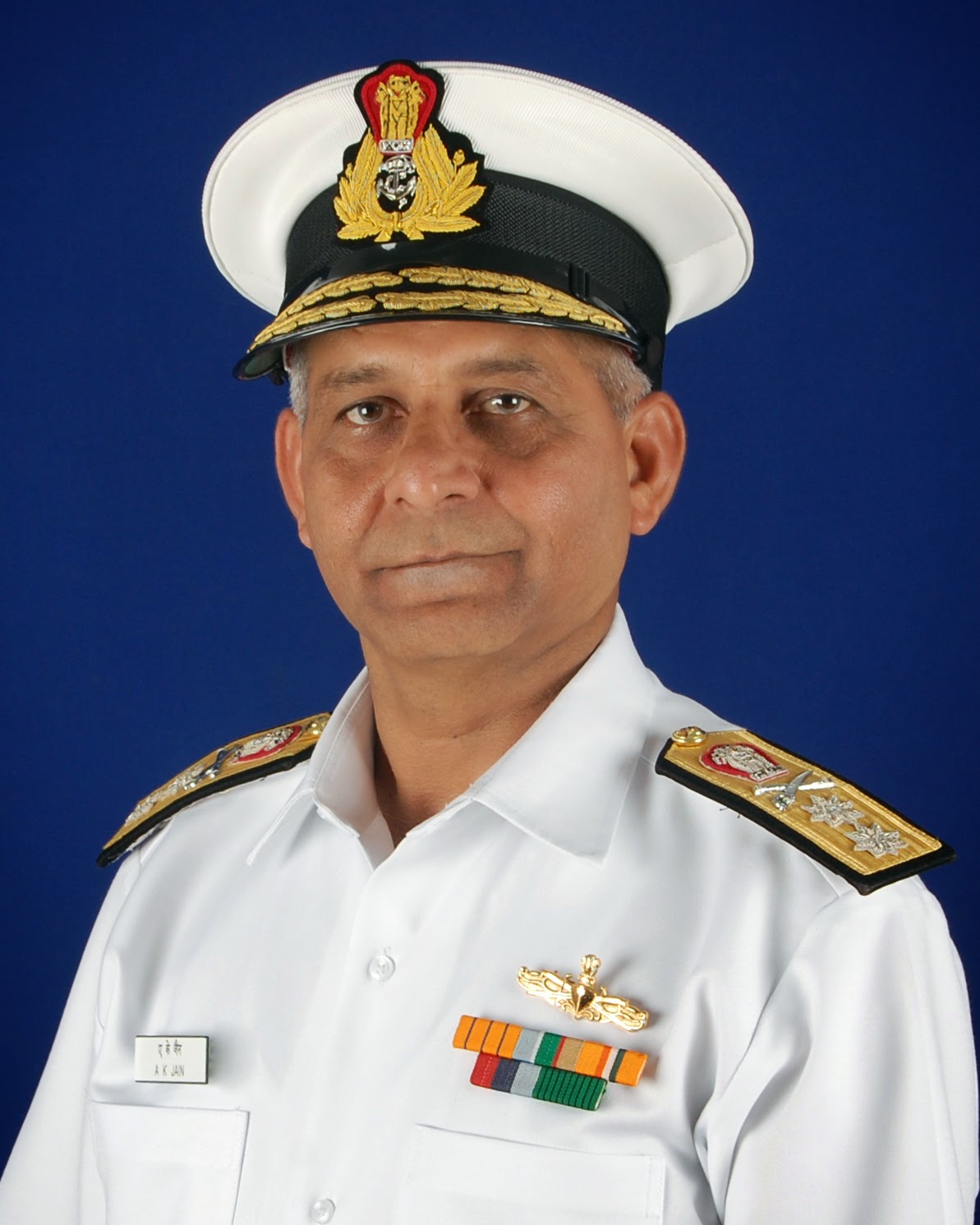 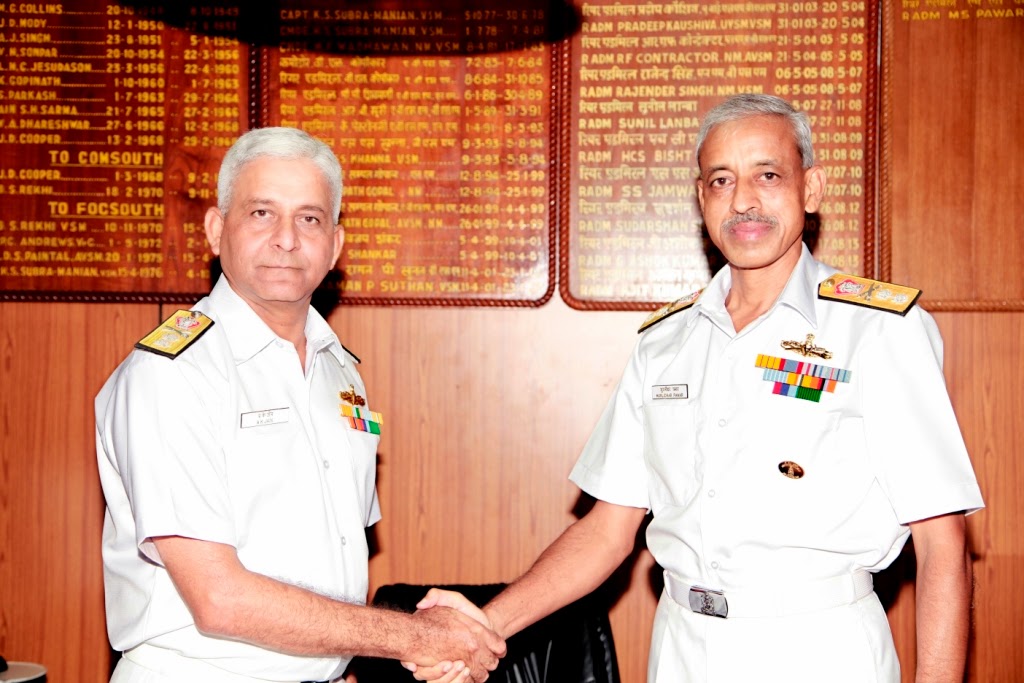 Rear Admiral Atul Kumar Jain has assumed office as the Chief of Staff of Southern Naval Command. The Flag Officer is a Gunnery and missile specialist who was commissioned into the Indian Navy on 01 Jul 1982. Rear Admiral Atul Kumar Jain is a graduate of the National Defence Academy (Pune), the Defence Services Staff College (Wellington), the College of Naval Warfare (Mumbai) and the National Defence College, Pretoria,South Africa.
In his long and distinguished career, Rear Admiral Jain has held various operational and staff appointments, both, afloat and ashore. His afloat tenures include command of INS Nirghat (missile boat), INS Khukri (missile corvette), INS Rajput (destroyer) and the indigenous destroyer INS Mysore, besides being the commissioning Executive Officer of INS Brahmaputra, and the Fleet Operations Officer of the Eastern Fleet, Visakhapatnam. His appointments ashore include Director Naval Intelligence (Protocol), Director Foreign Liaison and Principal Director Staff Requirements at Integrated Headquarters, Ministry of Defence (Navy).
Rear Admiral Atul Kumar Jain has served as the first Flag Officer Commanding, Karnataka Naval area, Karwar. During this tenure, the Admiral was instrumental in setting up of base support facilities for INS Vikramaditya at the Naval Base Karwar. For his distinguished service, he was awarded Vishisht Seva Medal in 2009.Prior to assuming charge as the Chief of Staff, HQSNC, the flag officer was commanding the Eastern Fleet of the Indian Navy based at Vishakhapatnam.
Rear Admiral Jain has taken over the charge from Rear Admiral MS Pawar who is proceeding to Mumbai on his afloat operational appointment as the Flag Officer Maharashtra and Gujarat area (FOMAG).