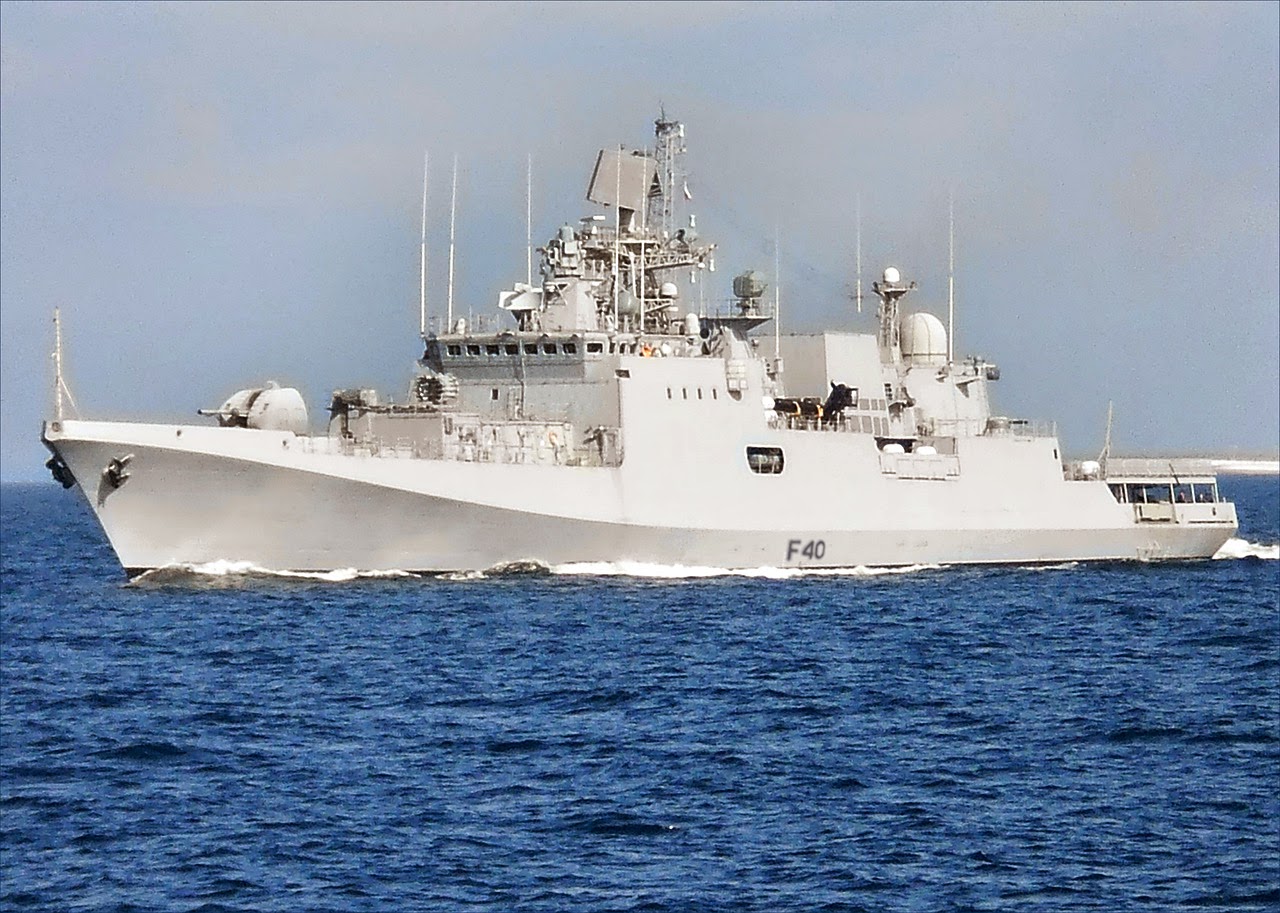 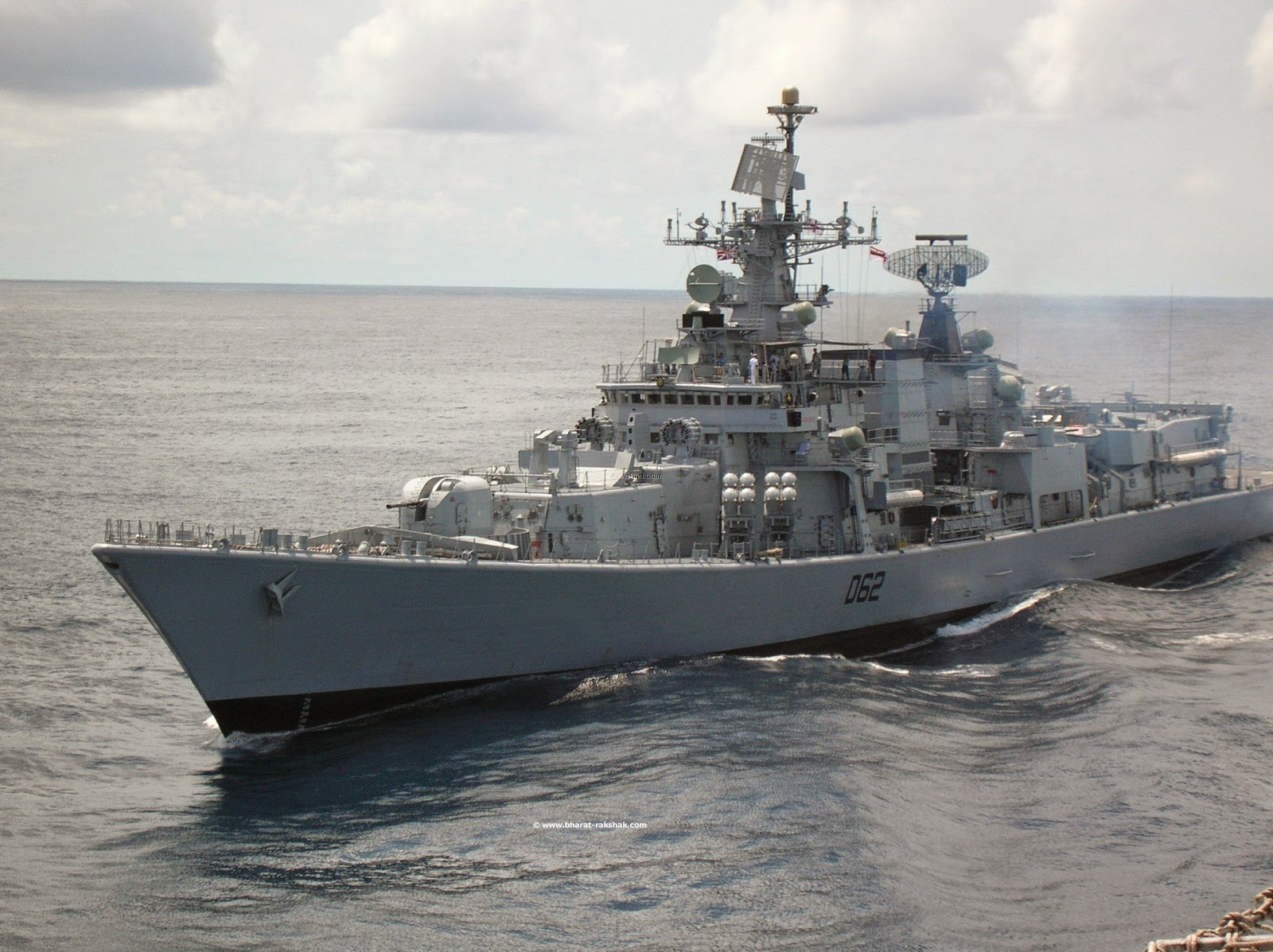 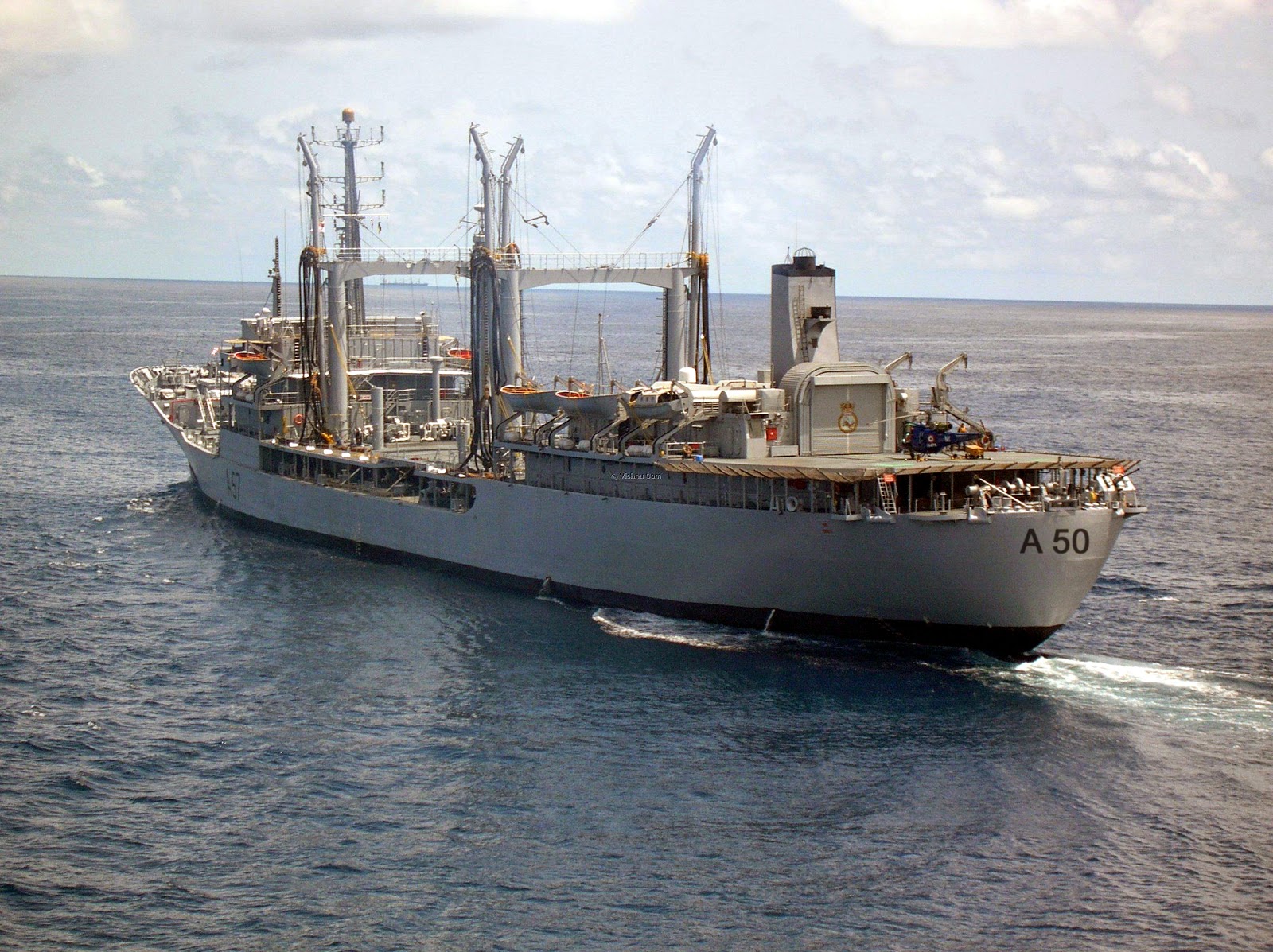 India and Kenya have historical maritime trading links and evidence of this interaction is available through the sizable Indian diaspora settled in Kenya. The close knit relations between the two countries resulted in India being among the first few countries to establish a High Commission in Kenya following its Independence in 1963. Bilateral relations between the two countries have since been progressively stepped up through economic, military and diplomatic cooperation.  The involvement of Indian Naval ships in combating piracy off the coast of Somalia since October 2008 has further strengthened bilateral ties and interaction with navies in the region. The healthy state of naval cooperation is evident from frequent port visits by naval ships, demonstration of hydrographic survey by Indian survey ships and training of Kenyan naval personnel in India. India and Kenya are also members of Indian Ocean Naval Symposium (IONS), a voluntary and co-operative initiative between 35 countries of the Indian Ocean Region, which has served as an ideal forum for sharing of information and cooperation on maritime issues.

What ps is that with the ship's pennant. That ship has long been decommissioned, unfortunately.