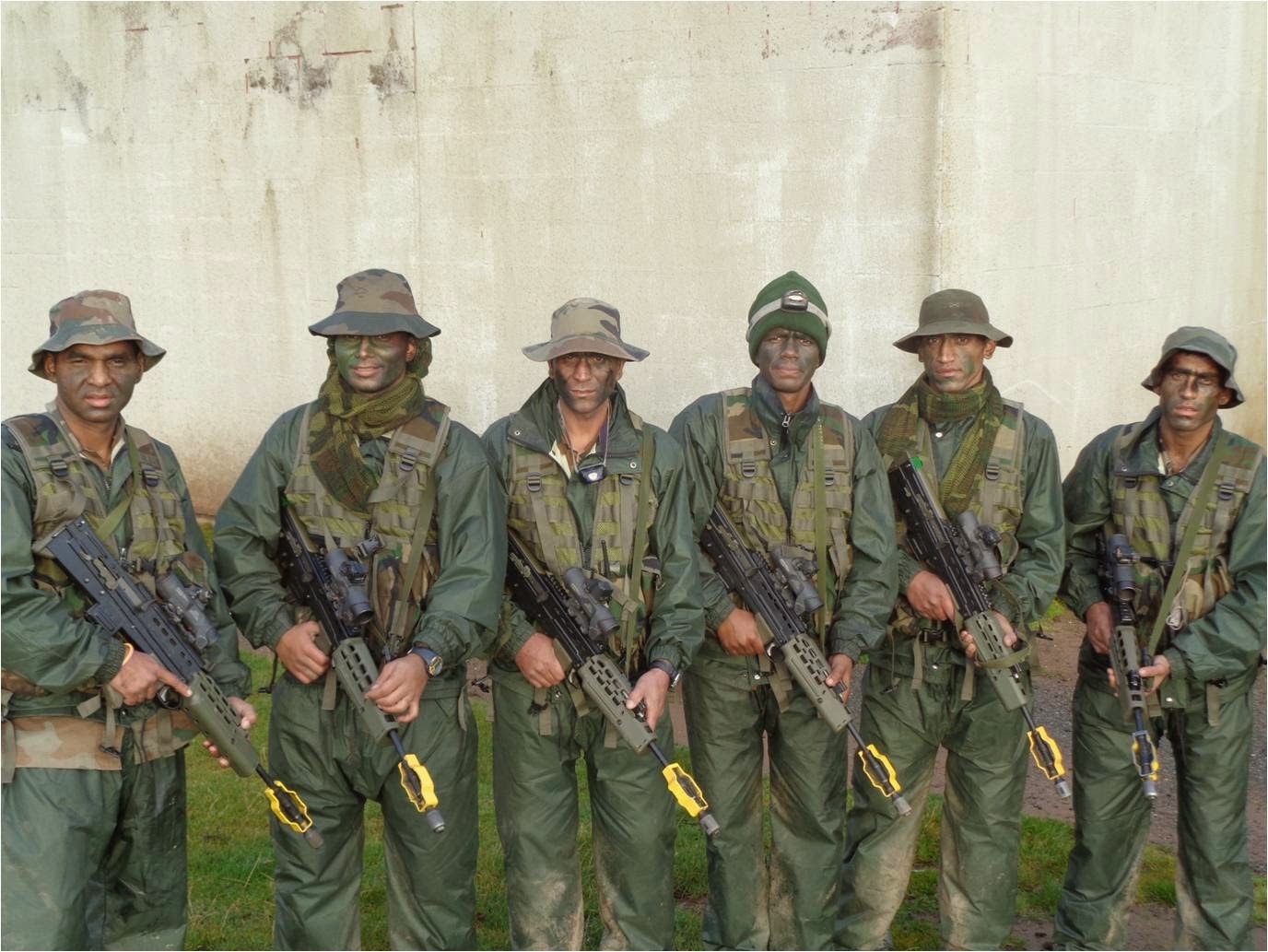 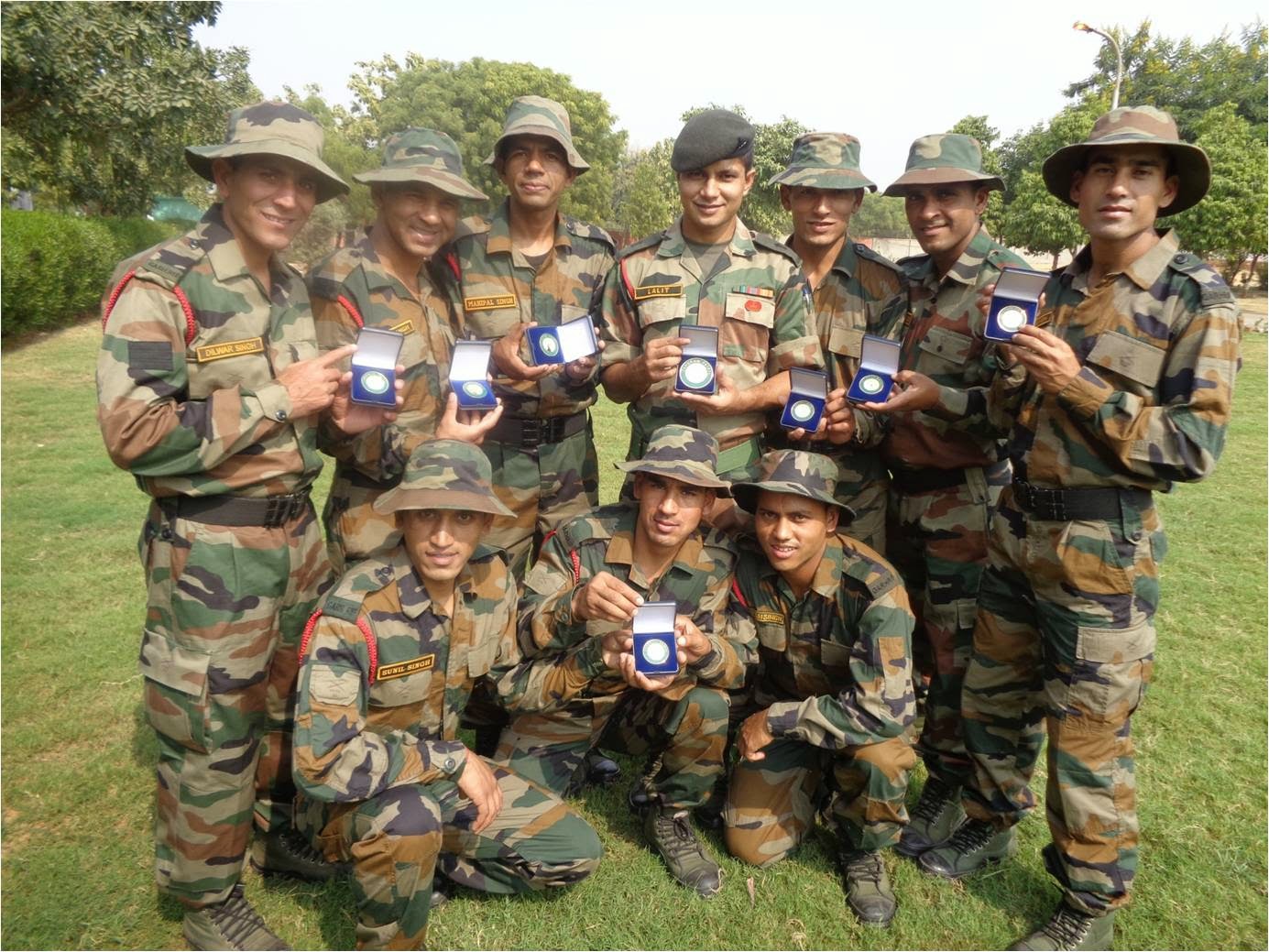 Out of more than 140 participating teams from all over the world the Indian Army’s team won the Gold Medal in the prestigious Exercise Cambrian Patrol 2014.

Exercise Cambrian Patrol is an annual international military patrolling exercise that makes its participating units cover a  50-mile (80 km) course in less than 48 hrs while performing numerous types of military exercises placed throughout the rugged Cambrian Mountains and swamp lands of mid-Wales, UK.Cambrian Patrol was first set up more than 40 years ago, by a group of Welsh Territorial Army soldiers who designed the training event to feature long distance marching over the Cambrian Mountains culminating in firing. The aim of the exercise is to test  leadership, self-discipline, courage, physical endurance and determination.The competition consists of teams of eight men patrolling across some of the most unforgiving terrain. The tests are over two days with no sleep or rest. Some tests which are undergone are; Firing of personal weapons, Obstacle crossing, First