Felicitation of Asian Games Medalists Of Army By Army Chief 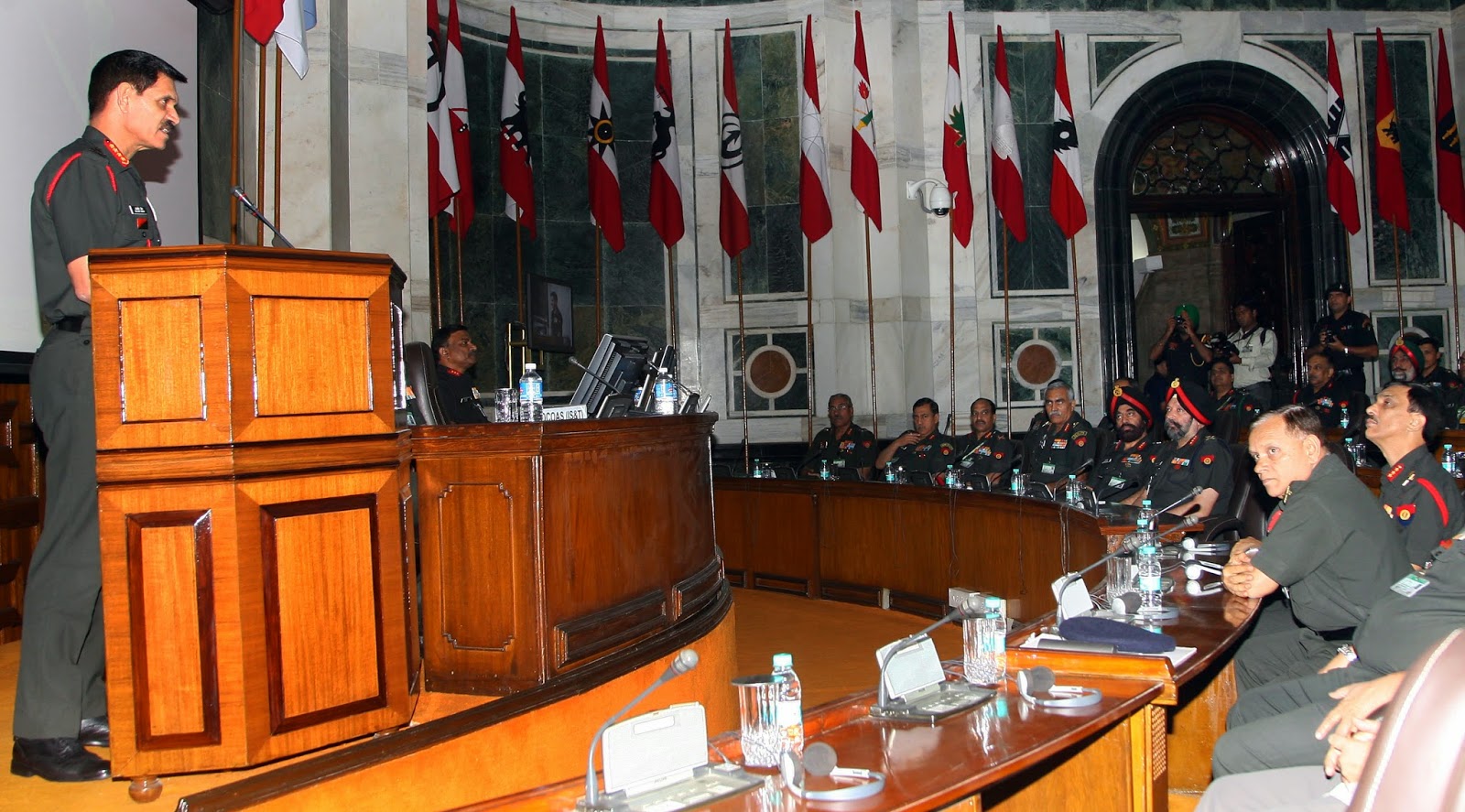 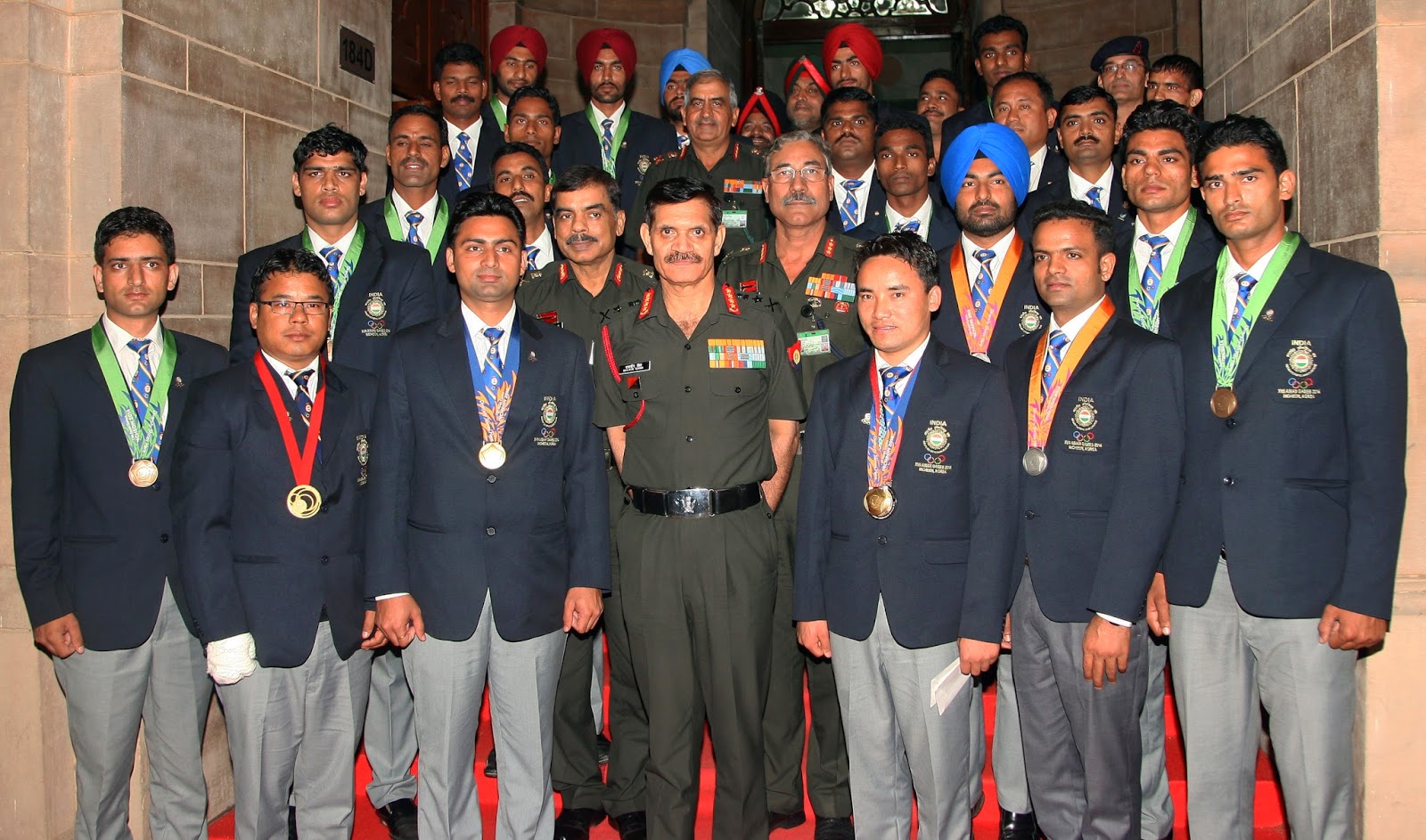 The COAS interacted with the awardees and felicitated them with COAS Commendation Cards and cash incentives. He expressed confidence that the sportsmen would continue excelling in their fields  and bring laurels to the country in the Olympic Games in 2016. The COAS stressed on the need of focused preparation and hard work towards the same. He congratulated the Mission Olympic Wing at Army Headquarters for  successfully pursuing their goals and coerced them to attain greater heights.
Currently around 500 young potential sportsmen are undergoing extensive training at the five Mission Olympic Nodes under the Mission Olympic Programme of the Army.The Nodes are Army Sports Institute, Pune; Army Marksmanship Unit,  Mhow; Army Rowing Node, Pune; Army Yachting Node, Mumbai and  Army Equestrian Node, Meerut which have ‘State of Art’ world class training infrastructure and have employed  some International  Coaches and Sports Specialists training the sportsmen in the various disciplines around the year.  The main focus is in the sports of Archery, Boxing, Shooting, Weightlifting, Wrestling and Rowing.