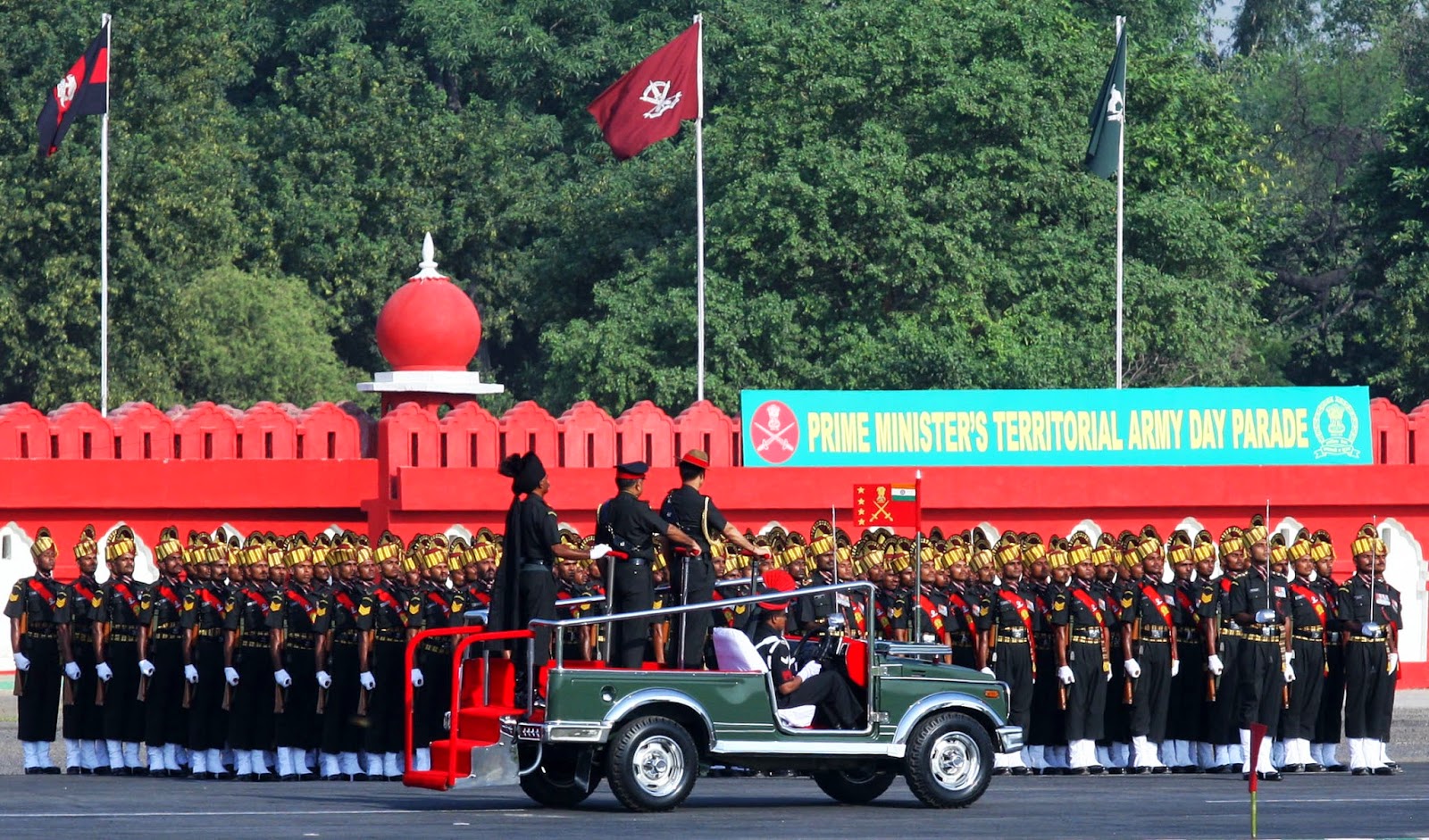 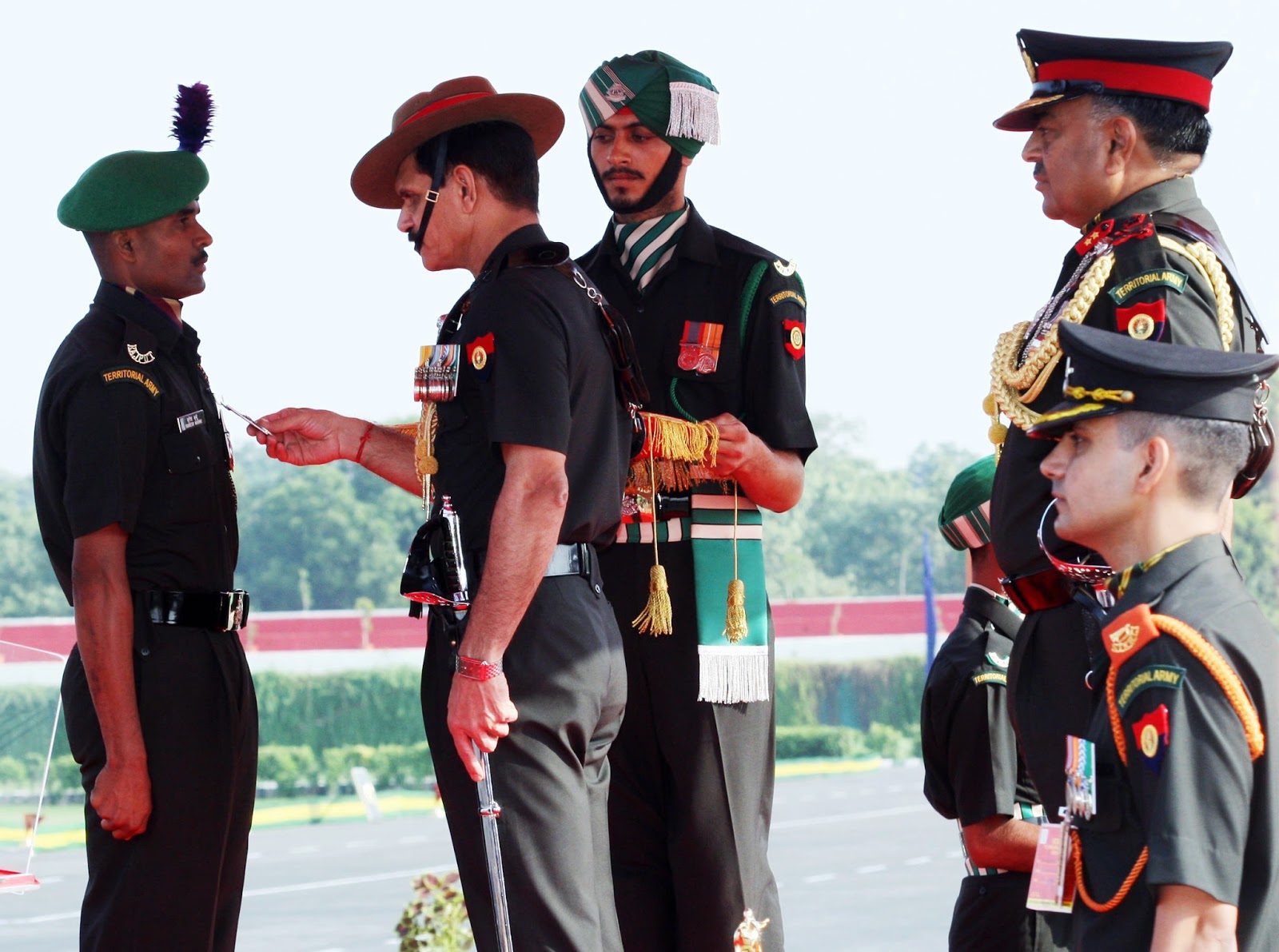 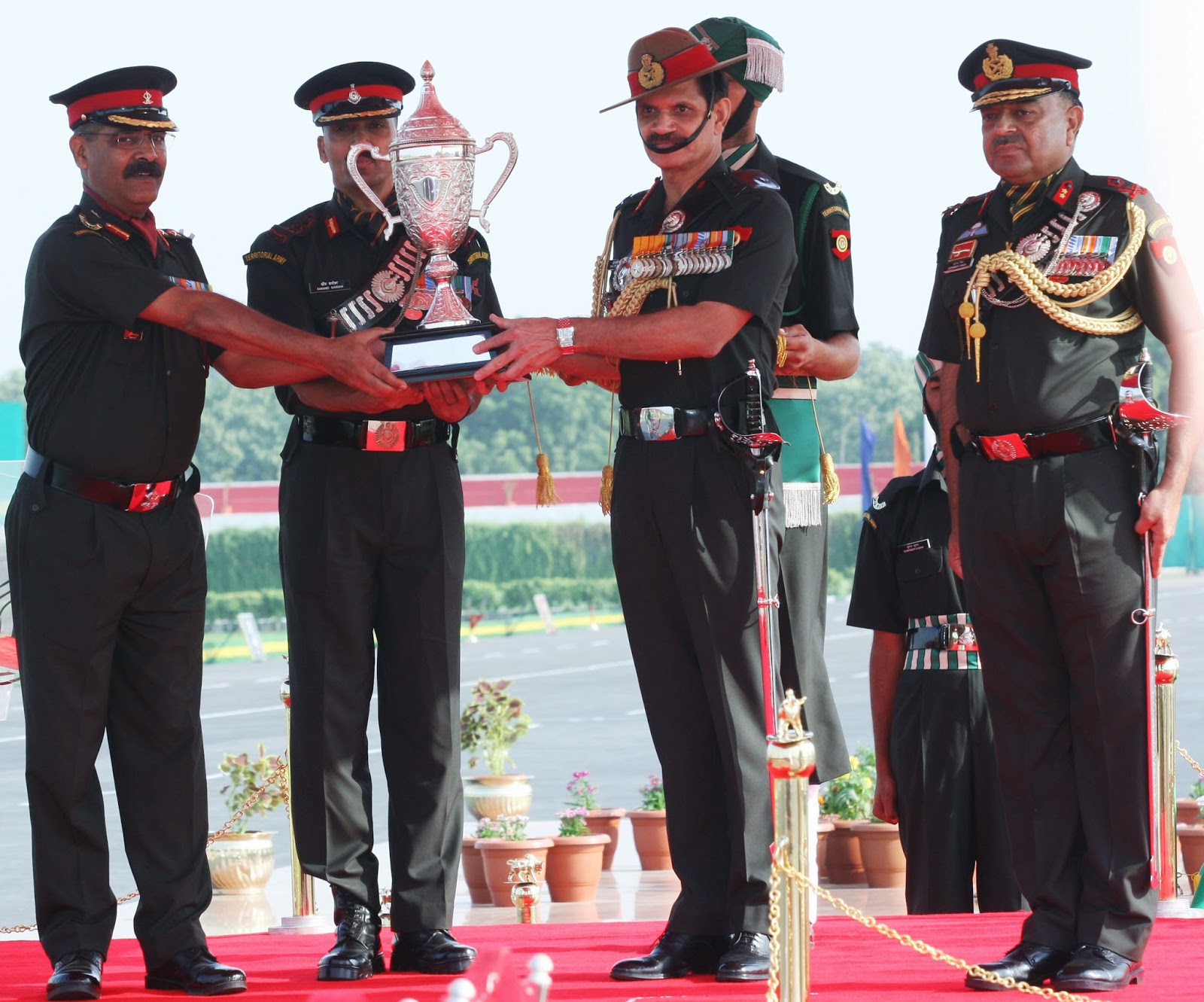 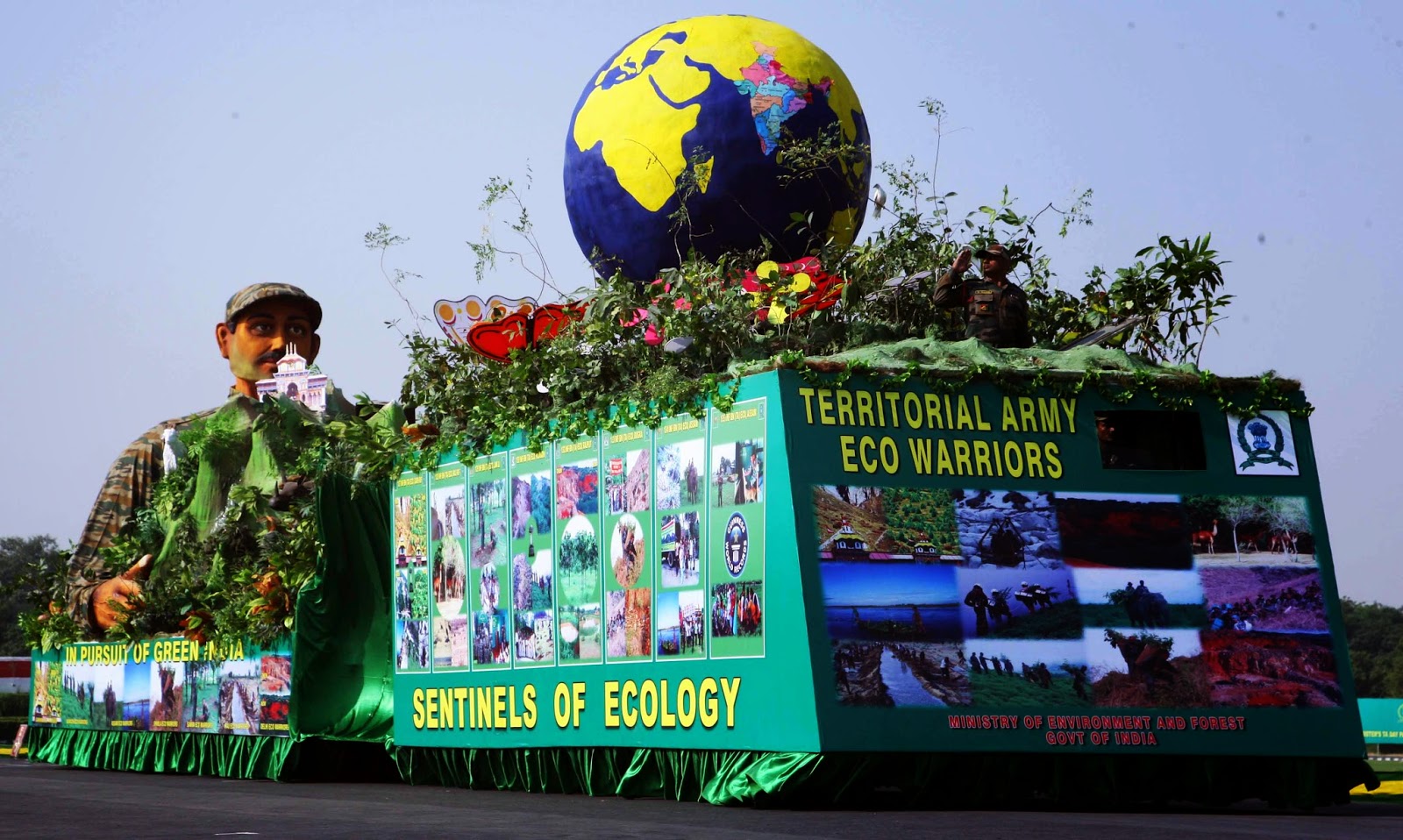 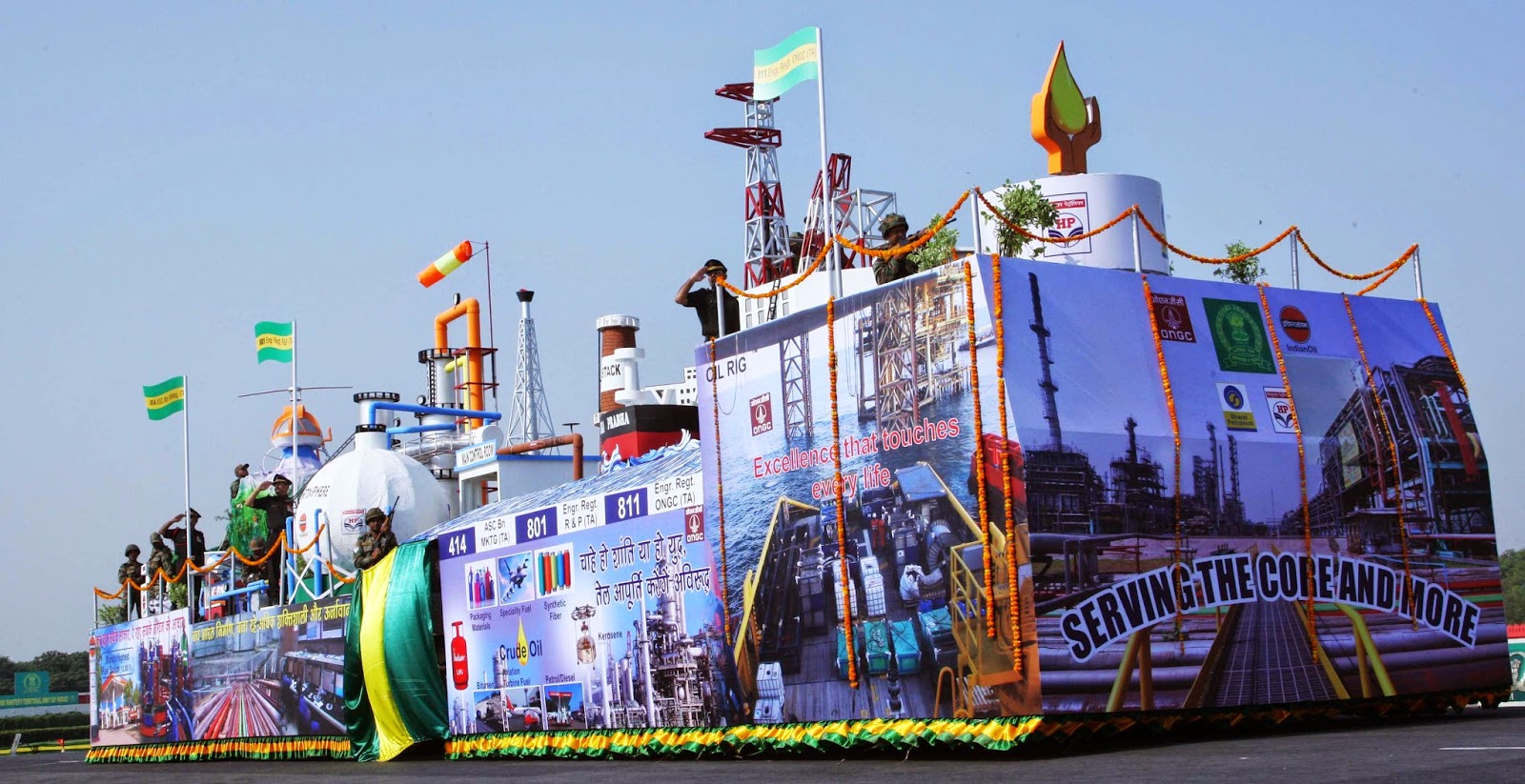 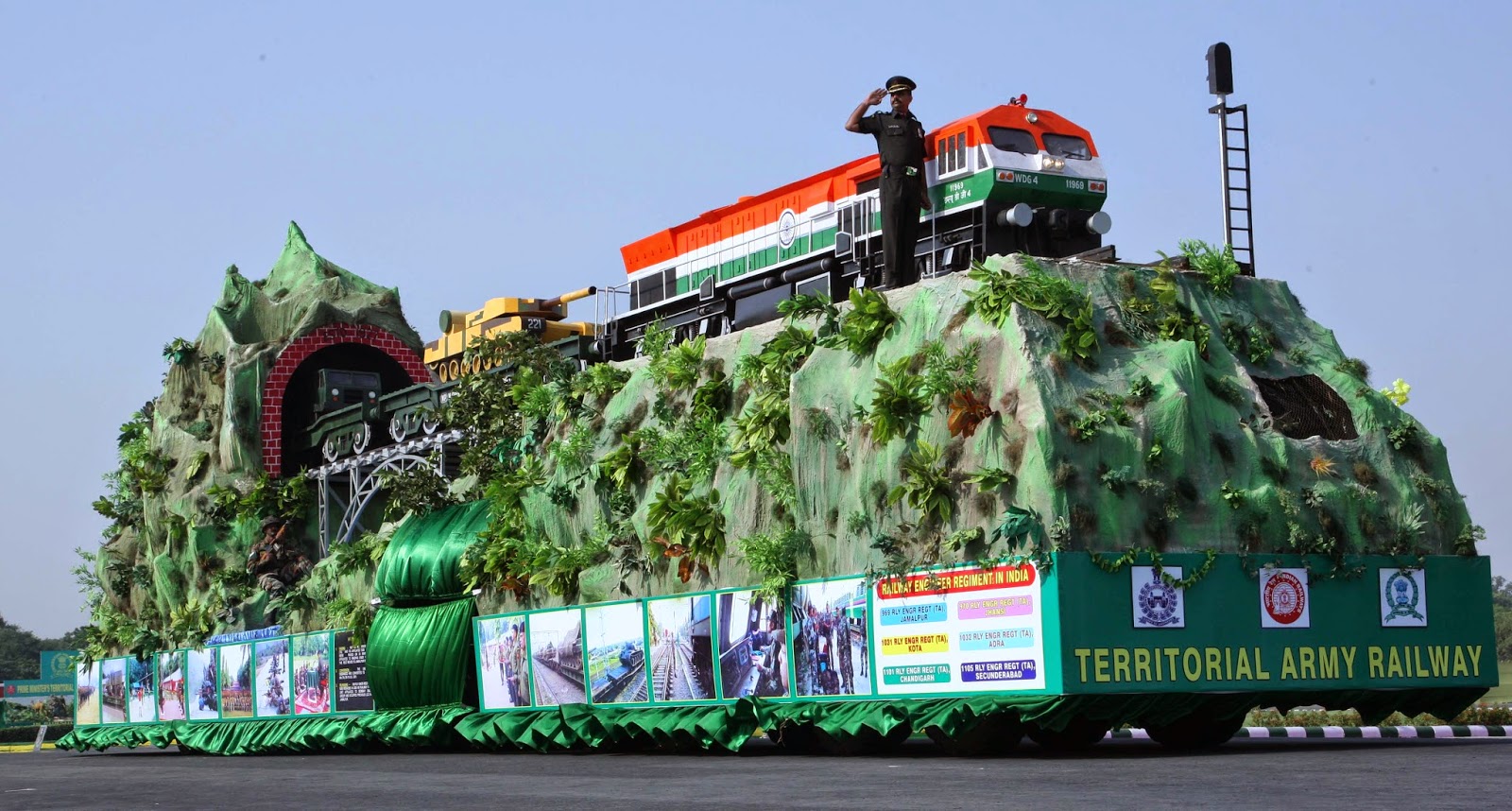 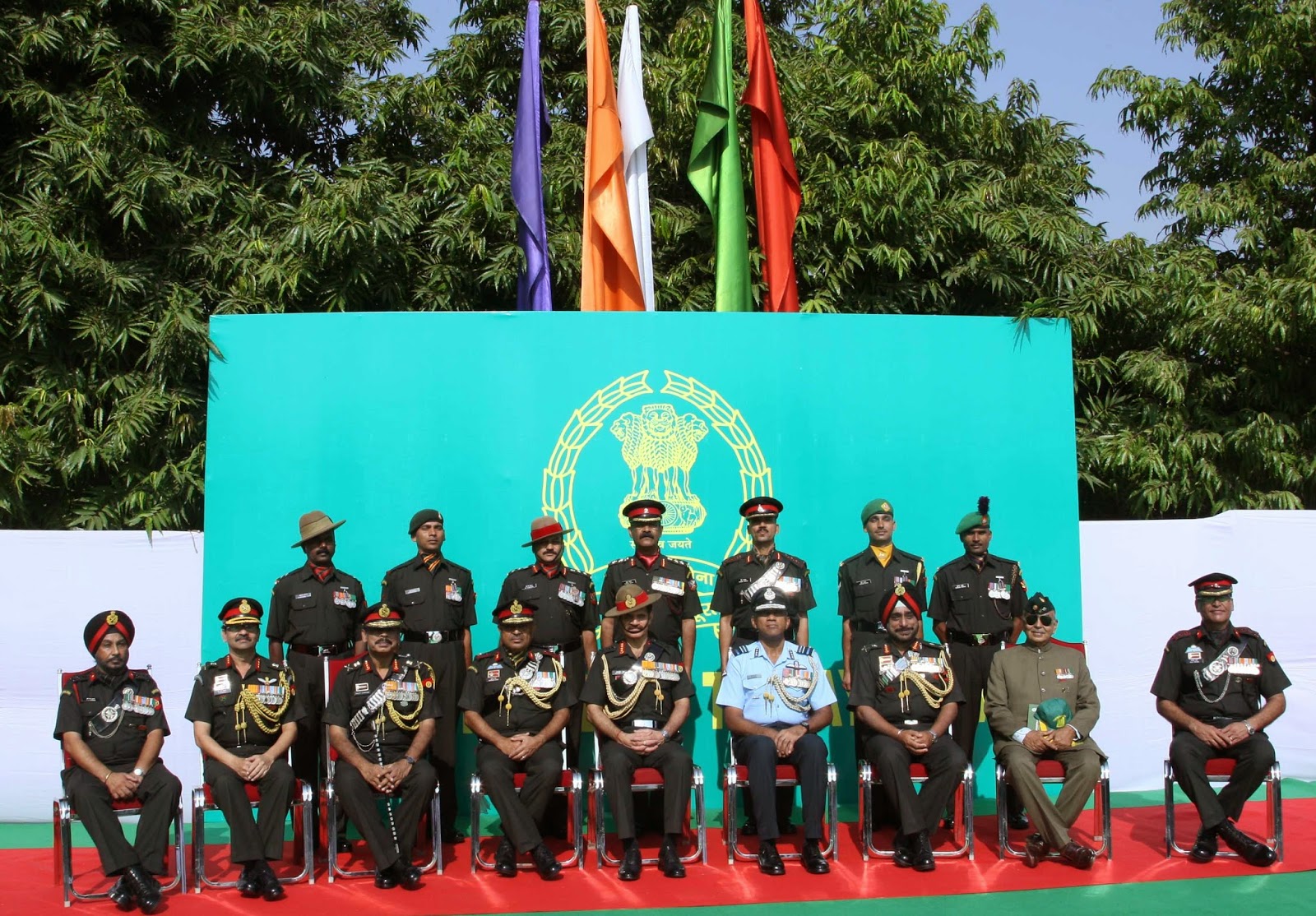 The Territorial Army (TA) celebrated its 65th Raising Day today. Gen Dalbir Singh, Chief of Army Staff, reviewed the parade at Army Parade Ground in New Delhi.  He complimented all the award winners and the TA fraternity for doing yeomen service to the nation and also for putting up an impressive parade.