After ALH, LCH To Have Mistrals, HAL-MBDA Sign Up,Integration To Complete In 2016 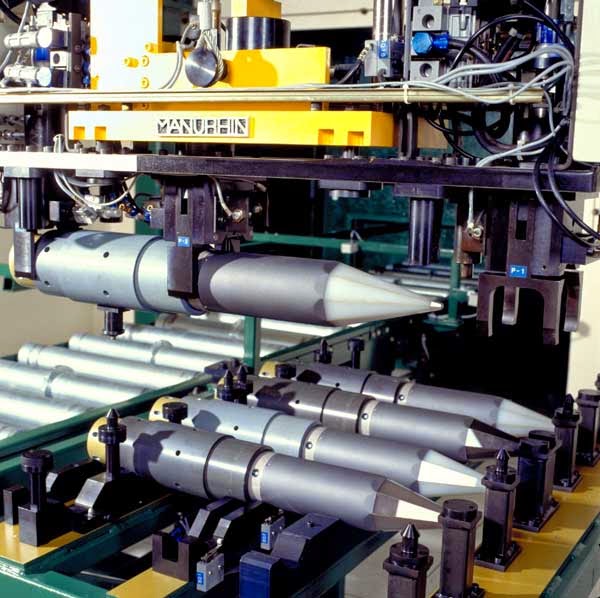 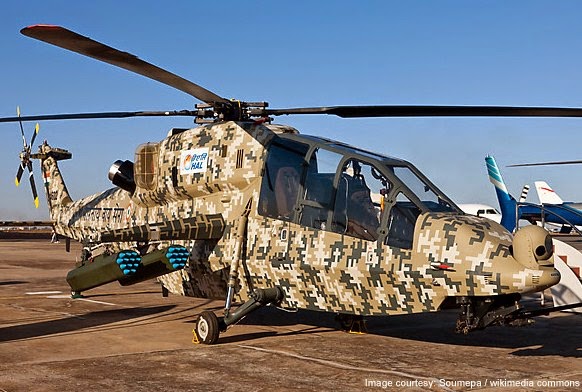 Hindustan Aeronautics Limited and MBDA signed a contract for the short range air defence French missile, Mistral to be incorporated on the HAL-built Light Combat Helicopter (LCH). the deal was signed 15 days ago. The initial contract is for 100 helicopters, could increase later. The primary function of the missile is air-to-air, and secondary is air-to-ground. The weaponised Advanced Light Helicopter Mk-IV army version 'Rudra' fitted with Mistral missiles was handed over to the Indian army in Feb 2013, during the last Aero India.

Each LCH will have 8 missiles. The integration will begin in December this year and will be completed in Jan 2016.