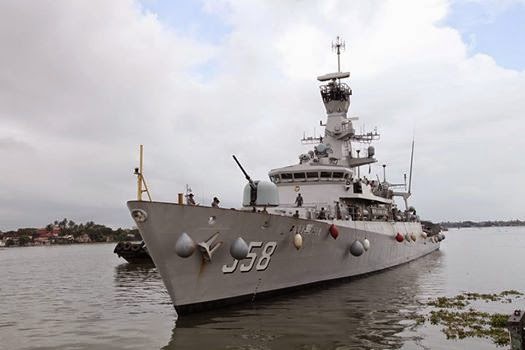 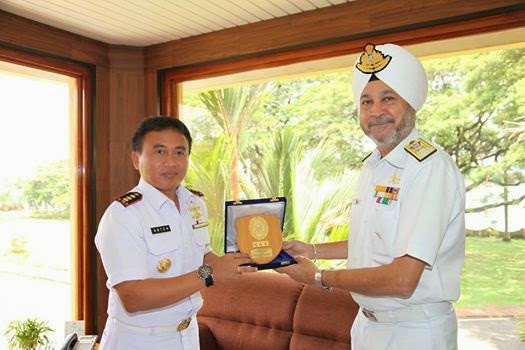 On 02nd Sep 14, KRI Bung Tomo, the first from the same class had also visited Kochi. The Bung Tomo Class ships are newly inducted ships of Indonesian Navy and are equipped to combat aerial, surface and sub surface threat. The ships had last visited Salalah in Oman  before arriving Kochi. The foreign naval ships are planned to depart from Kochi on morning of 16 Sep 14 for Jakarta.