IAF Hands Over A Dakota Aircraft To Bangladesh Airforce 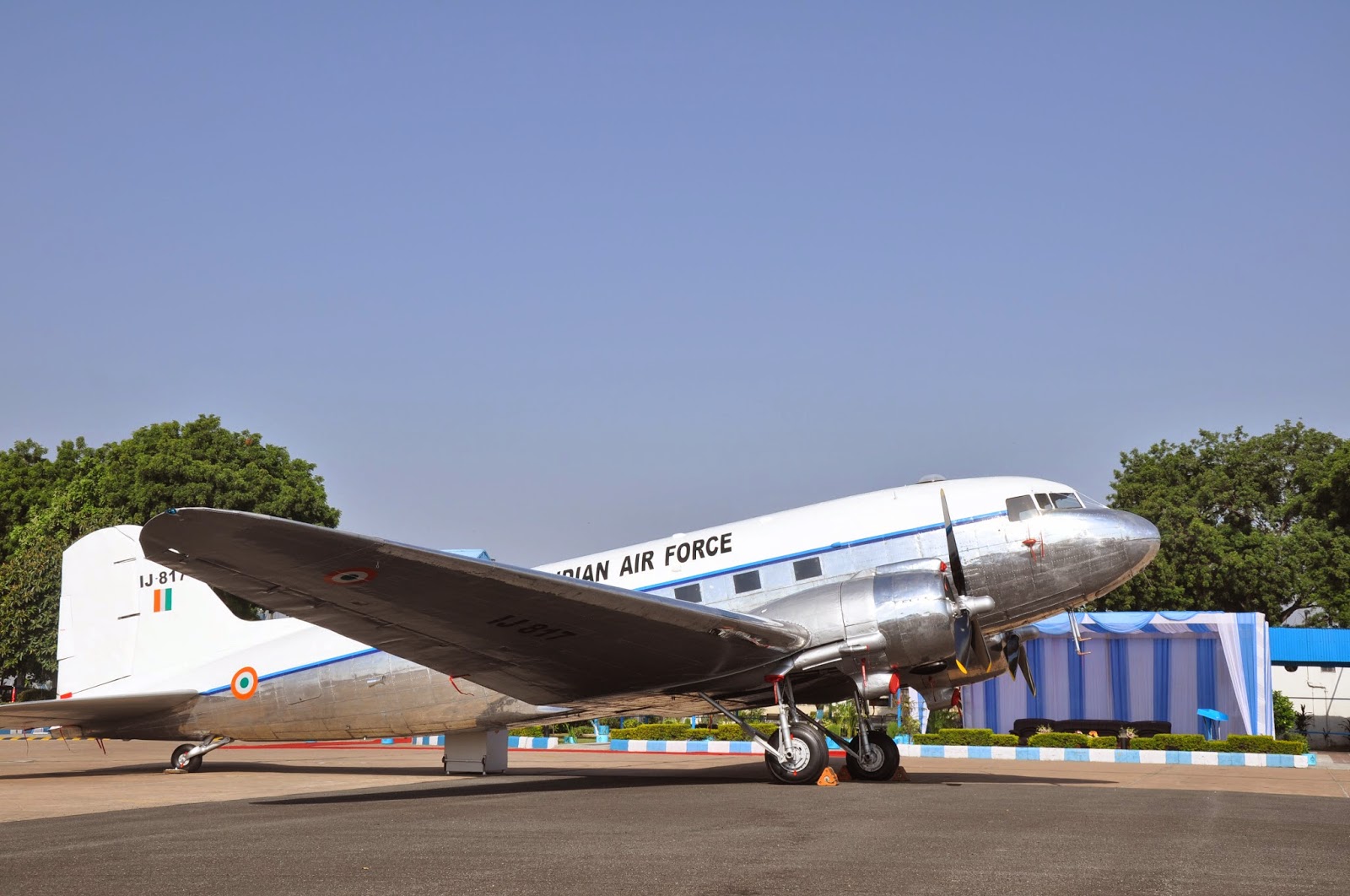 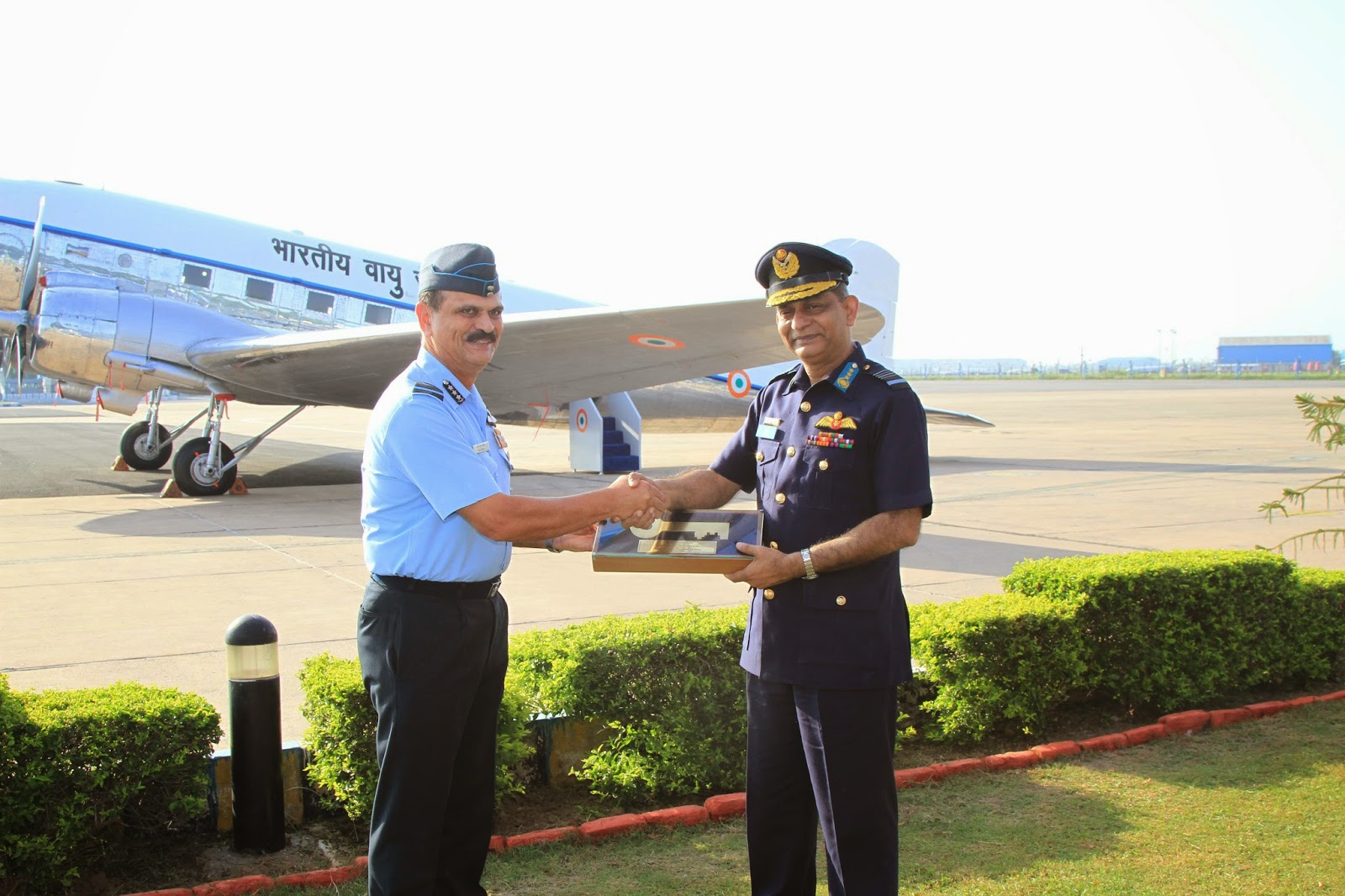 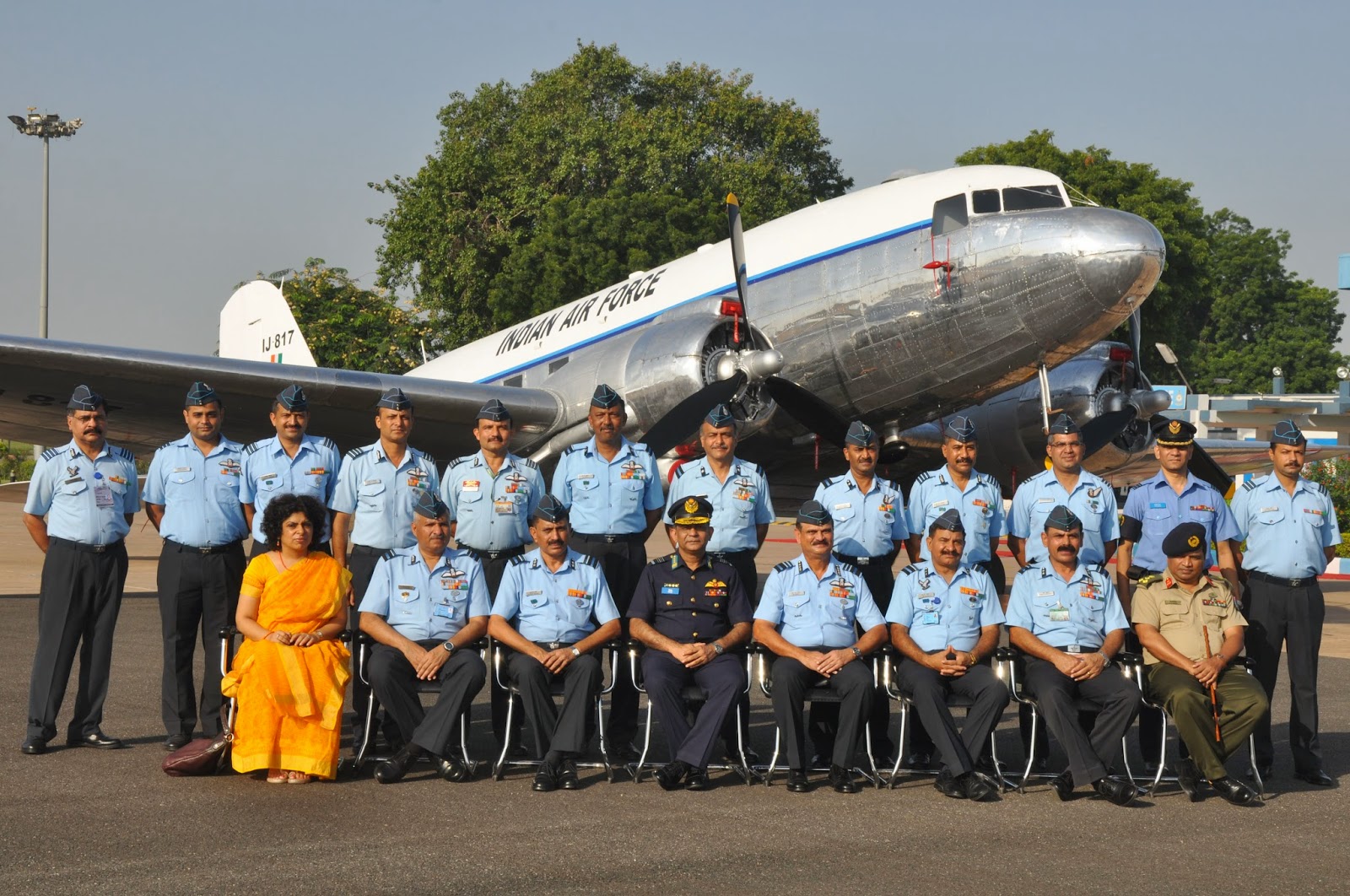 The Dakota aircraft has played a sterling role in the history of the Indian Air Force.  Much nostalgia can be associated with the aircraft as it was  one of the pioneers of the transport fleet of the Indian Air Force. The aircraft played a crucial role in the 1947-48 war and a pivotal role in liberation of Bangladesh and formation of Bangladesh Air Force. It was the first transport aircraft that landed at heights of 11500 ft in Leh by then Wg Cdr Mehar Singh. The aircraft was used for transporting troops in Srinagar during 1947-48 war and also for the famous Tangail drop, (the biggest and most ambitious air drop operation since World War II).