Chief Of Naval Staff To Commission INS 'Sumitra' In Chennai 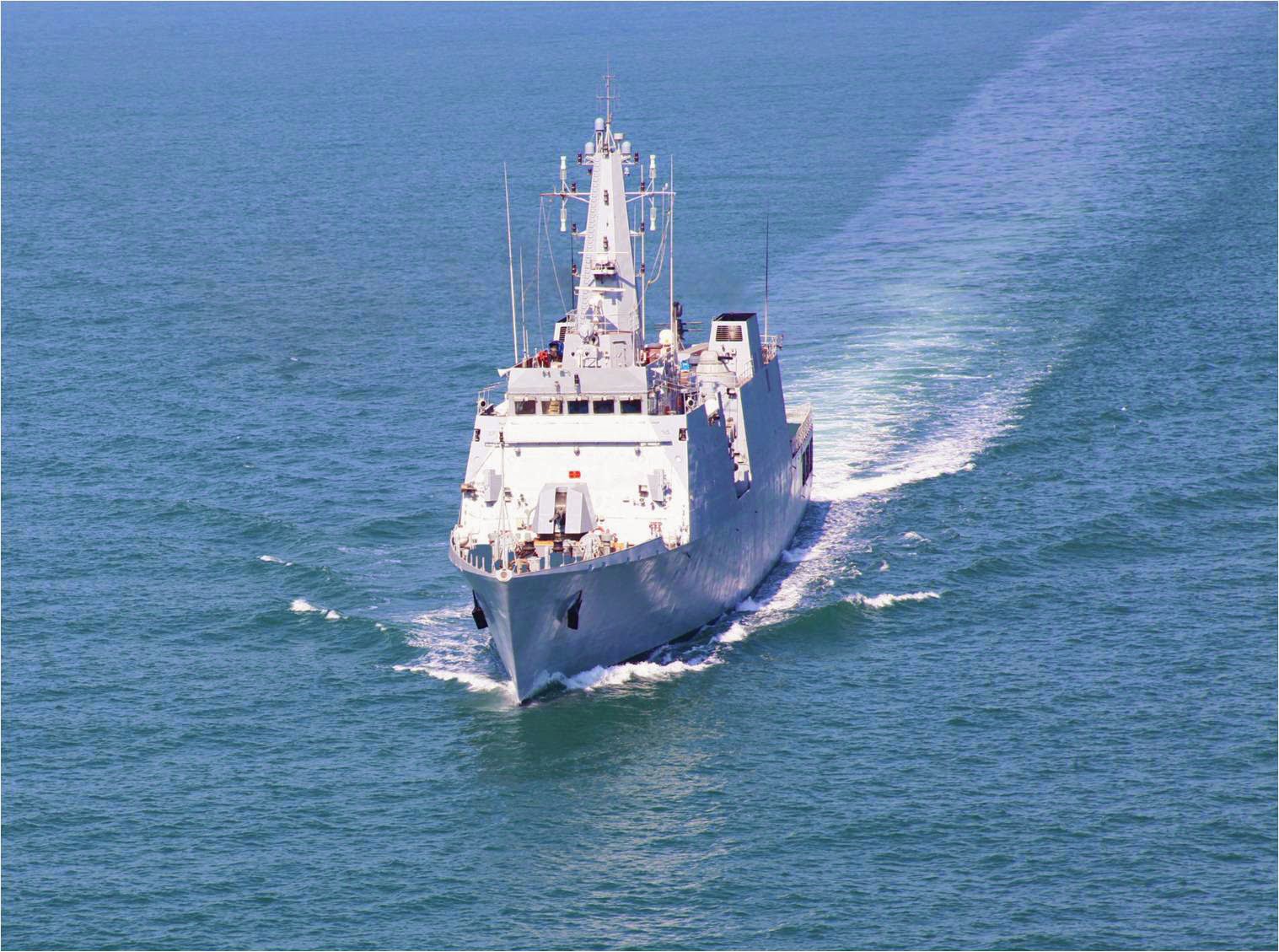 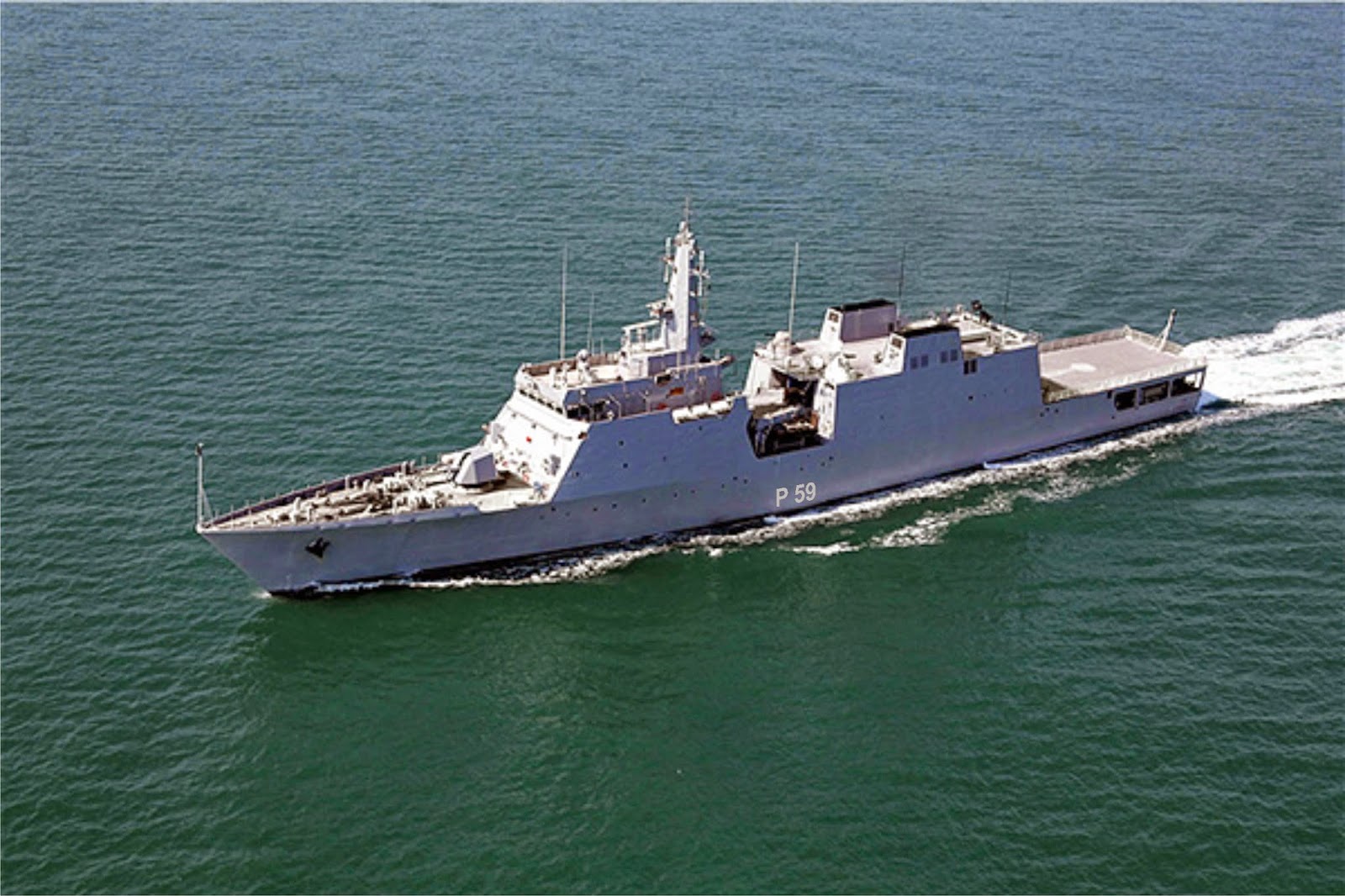 Indigenously built Naval Offshore Patrol Vessel (NOPV) ‘INS Sumitra’ is scheduled to be commissioned by Admiral RK Dhowan, the Chief of the Naval Staff in Chennai, on Thursday, 04 September 2014.

Sumitra is the last of four NOPVs built by the M/s Goa Shipyard Ltd(GSL), Vasco, Goa.  With a displacement of about 2200 tonnes, ship spans about 105 meters in length and 13 meters at the beam. The ship is propelled by two SEMT Pielstick diesel engines which are the largest engines of its type to be inducted in the Indian Navy, enabling the ship to achieve a maximum speed of 25 knots and an endurance of about 6000 nautical miles.

The ship is manned by a crew comprising 08 officers and 105 sailors with Commander Milind Mokashi as her first Commanding Officer. The ship, post commissioning on 04 September 14, will operate under the aegis of the prestigious Eastern Naval Command under the operational control of the Naval Officer-in-Charge (Tamil Nadu & Puducherry).

The induction of INS Sumitra in the Eastern Naval Command and her basing at Chennai will enhance the offshore surveillance and maritime patrolling capability on India’s eastern seaboard in addition to giving a fillip to Anti-Piracy operations actively being undertaken by the Indian Navy.