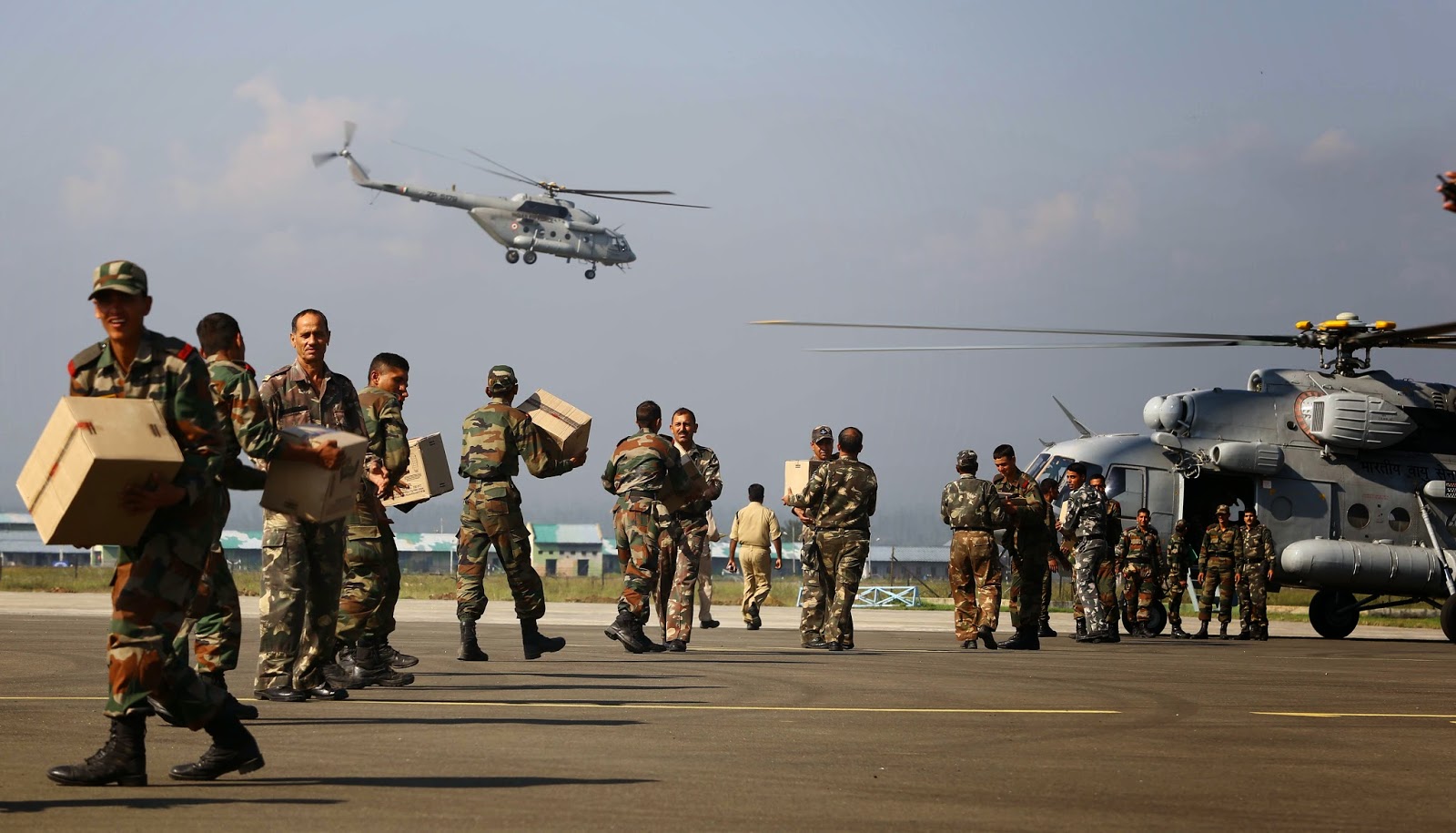 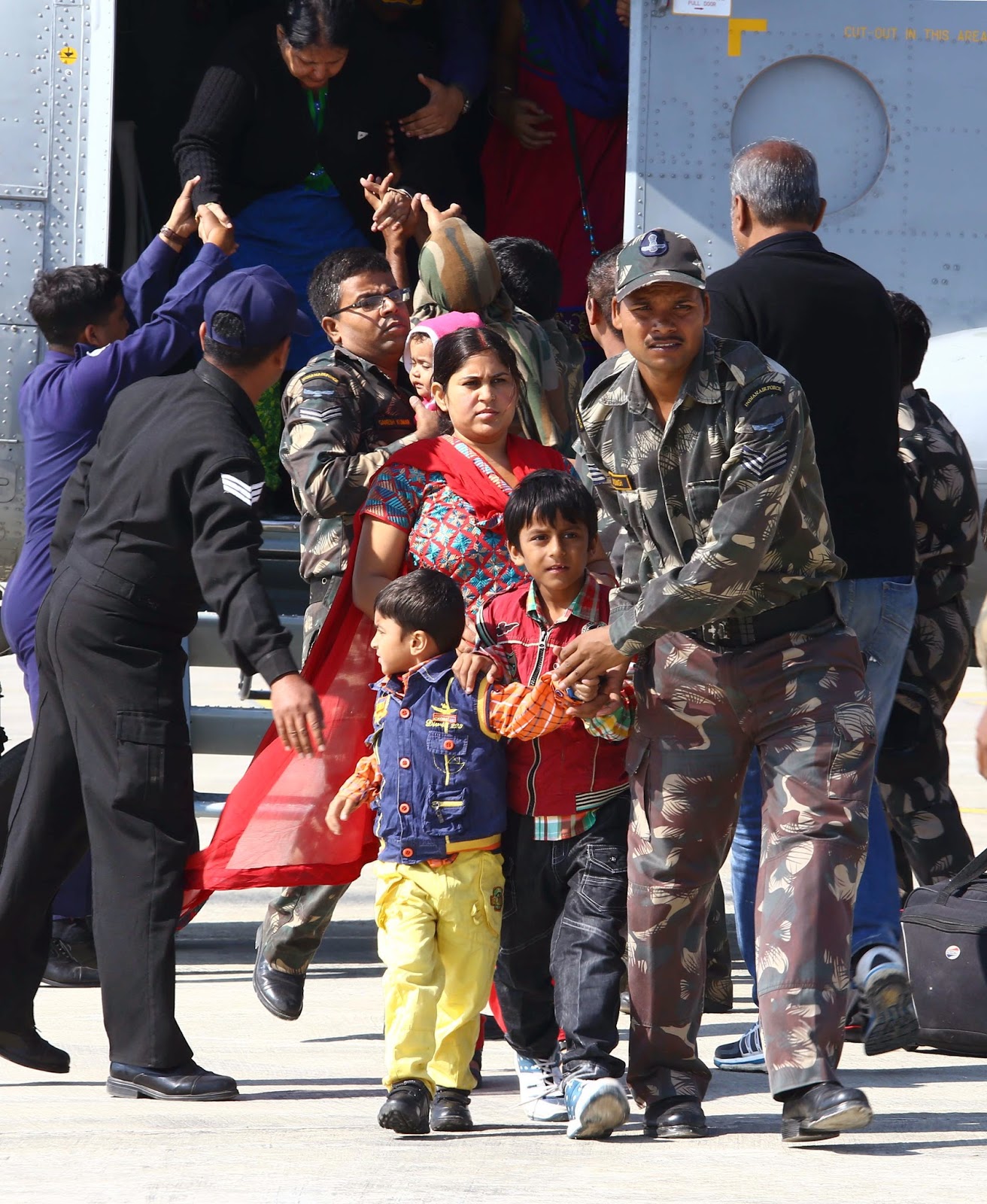 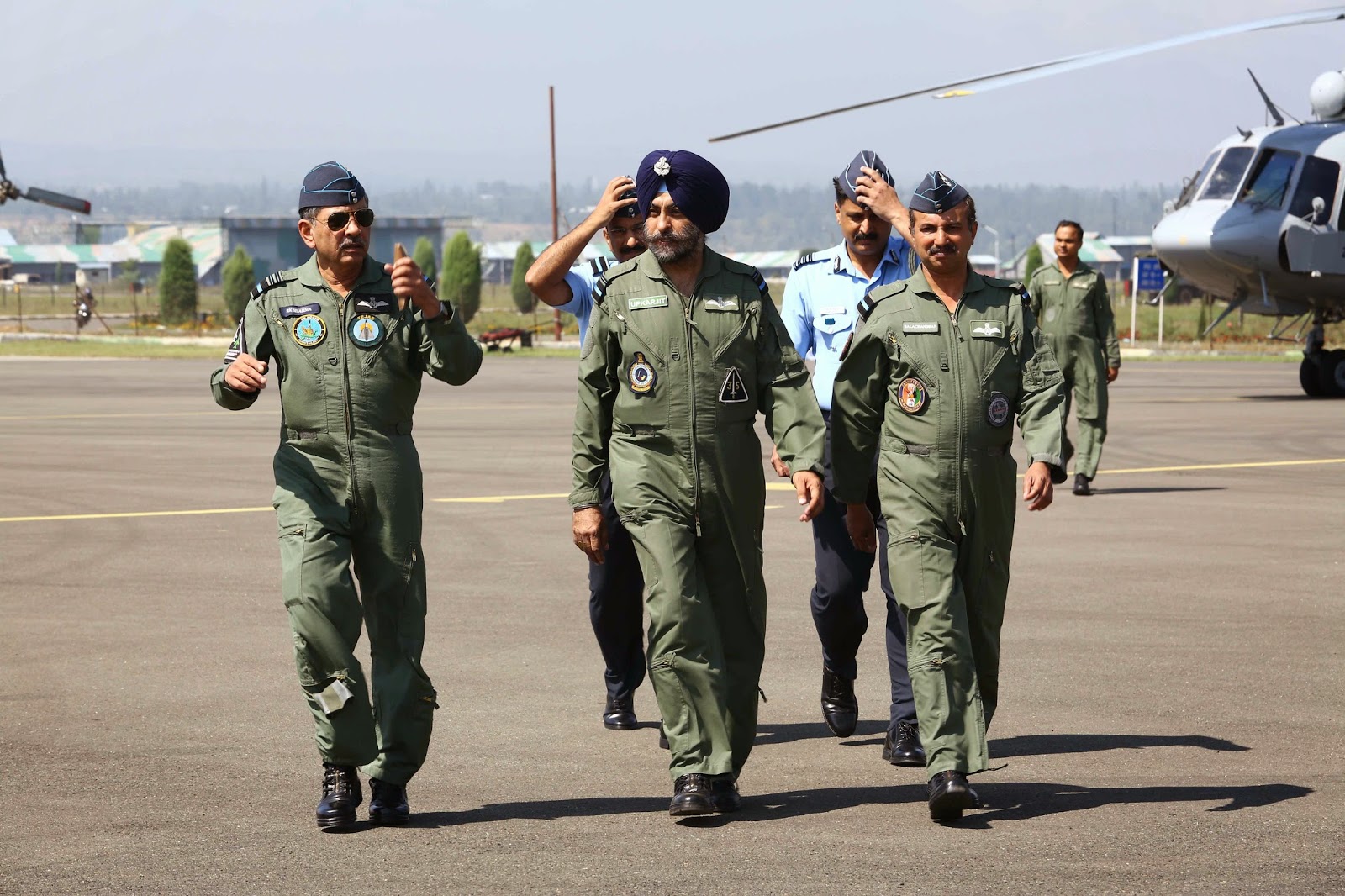 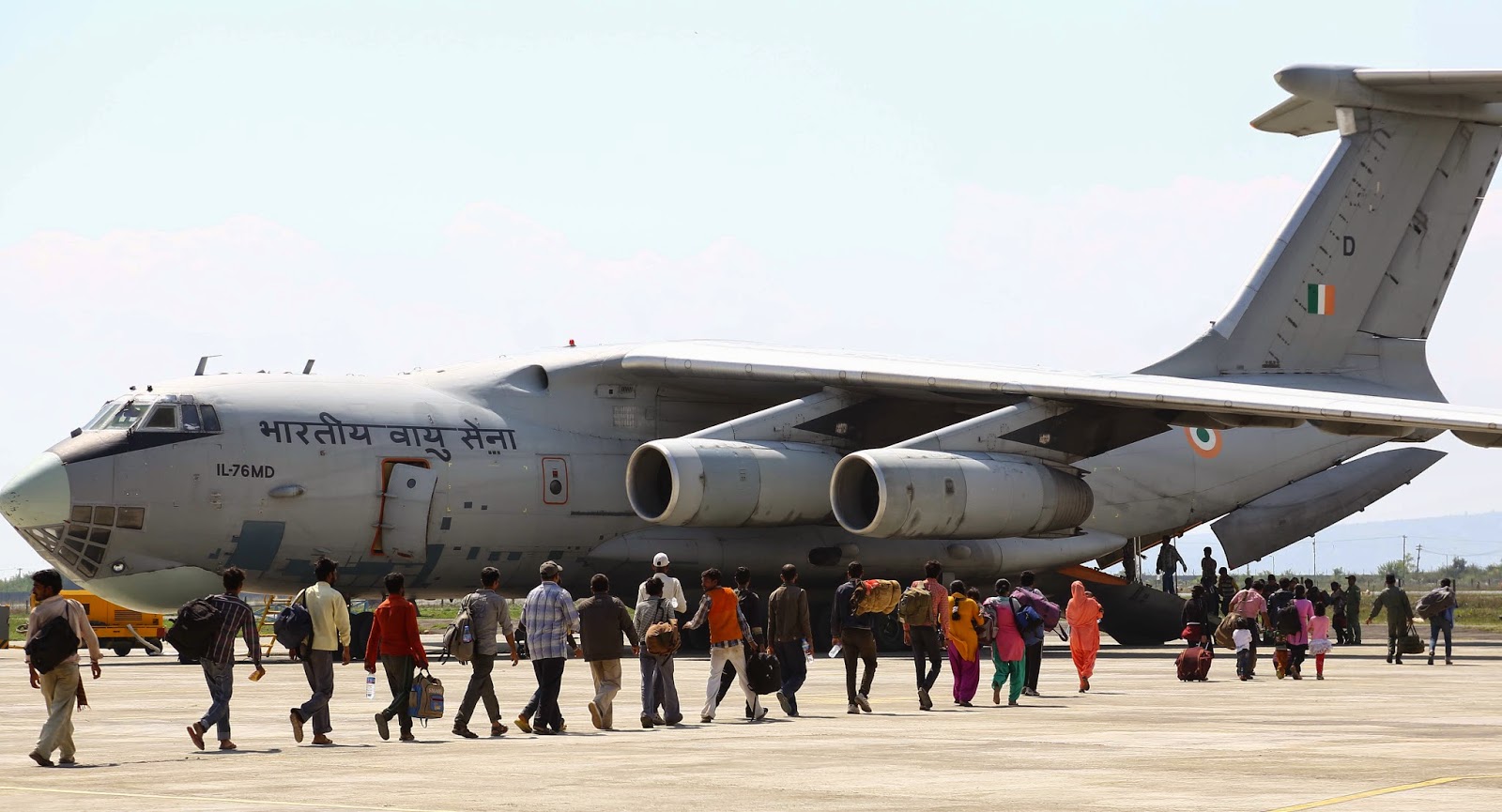 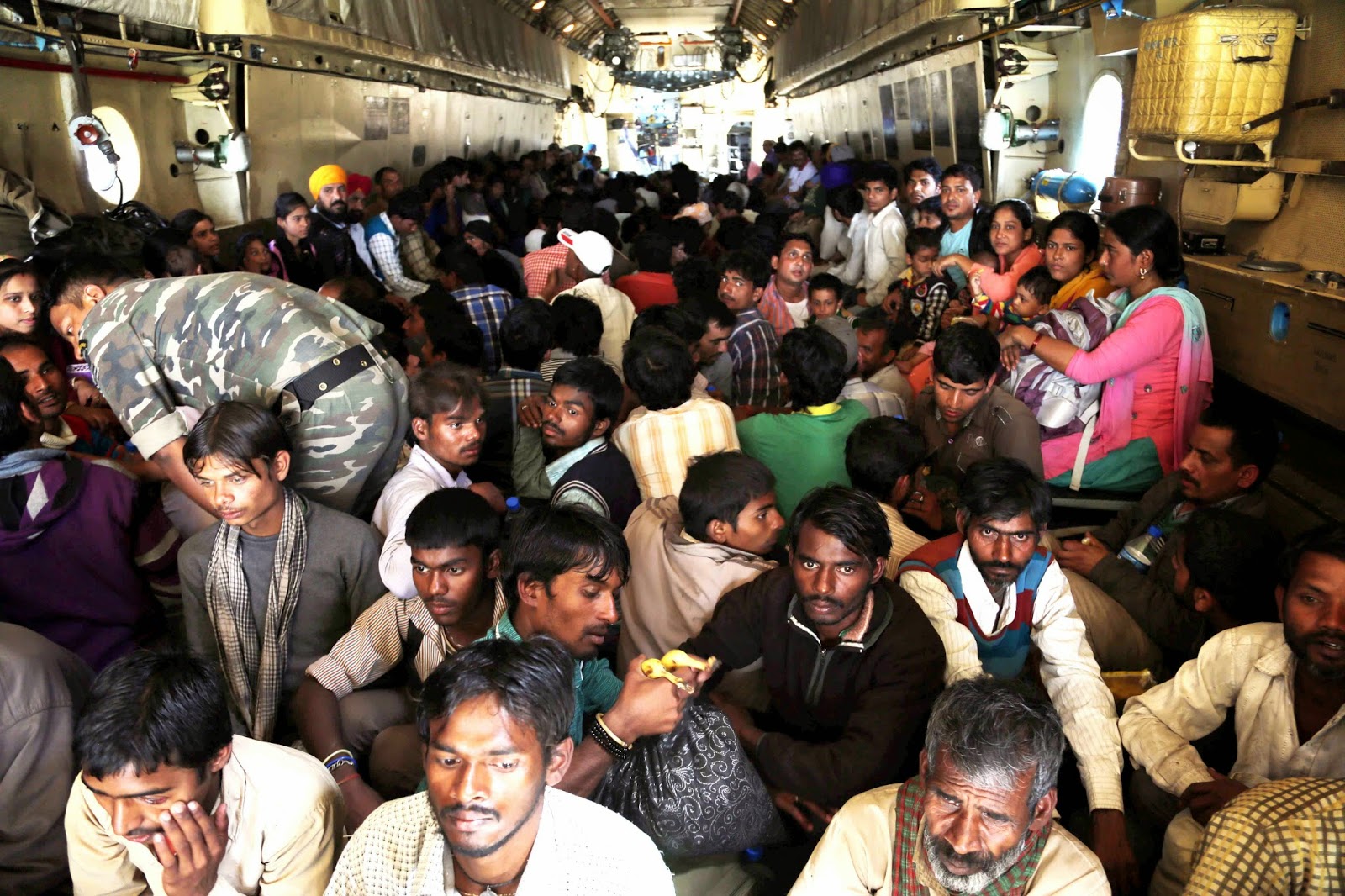 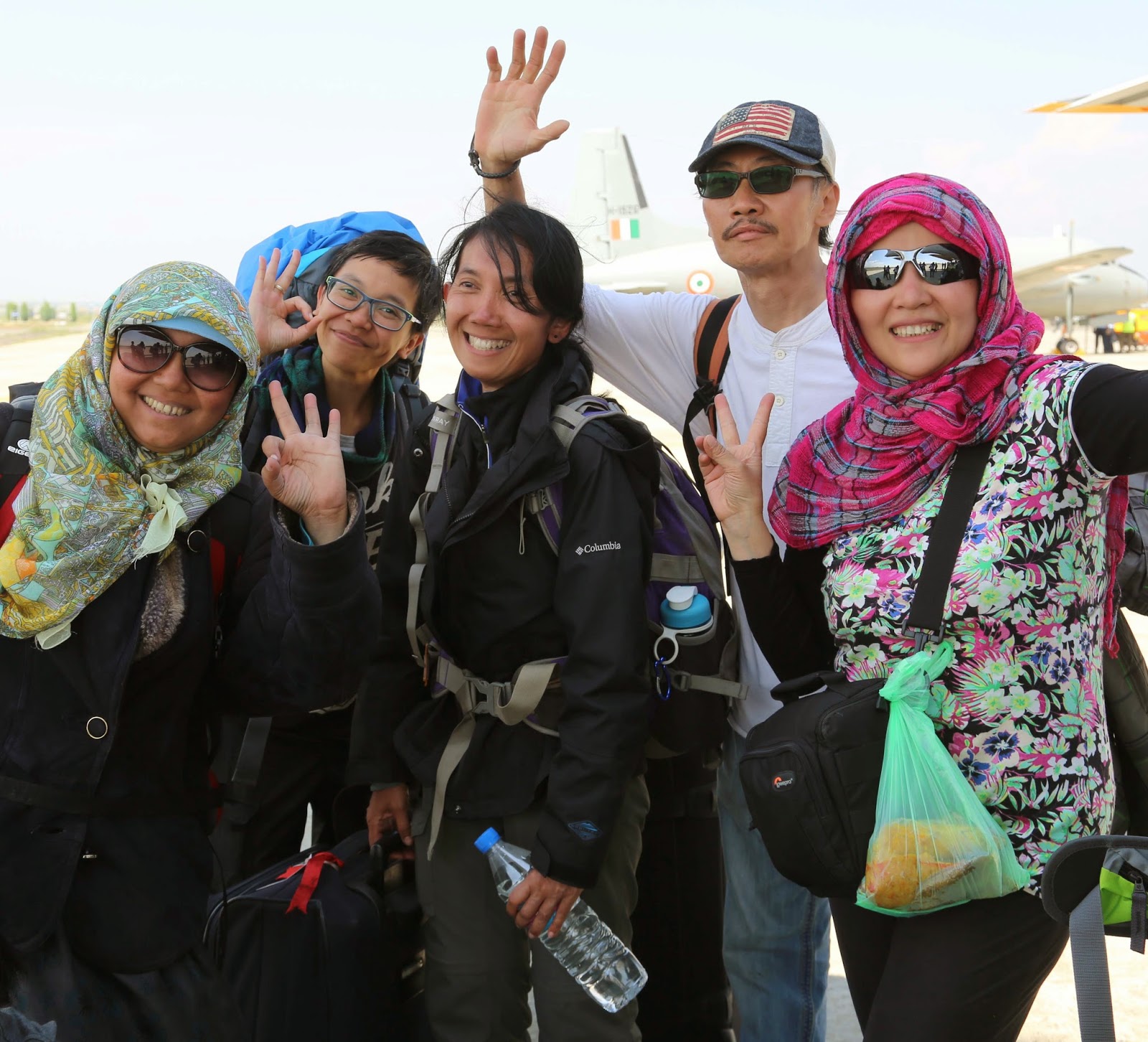 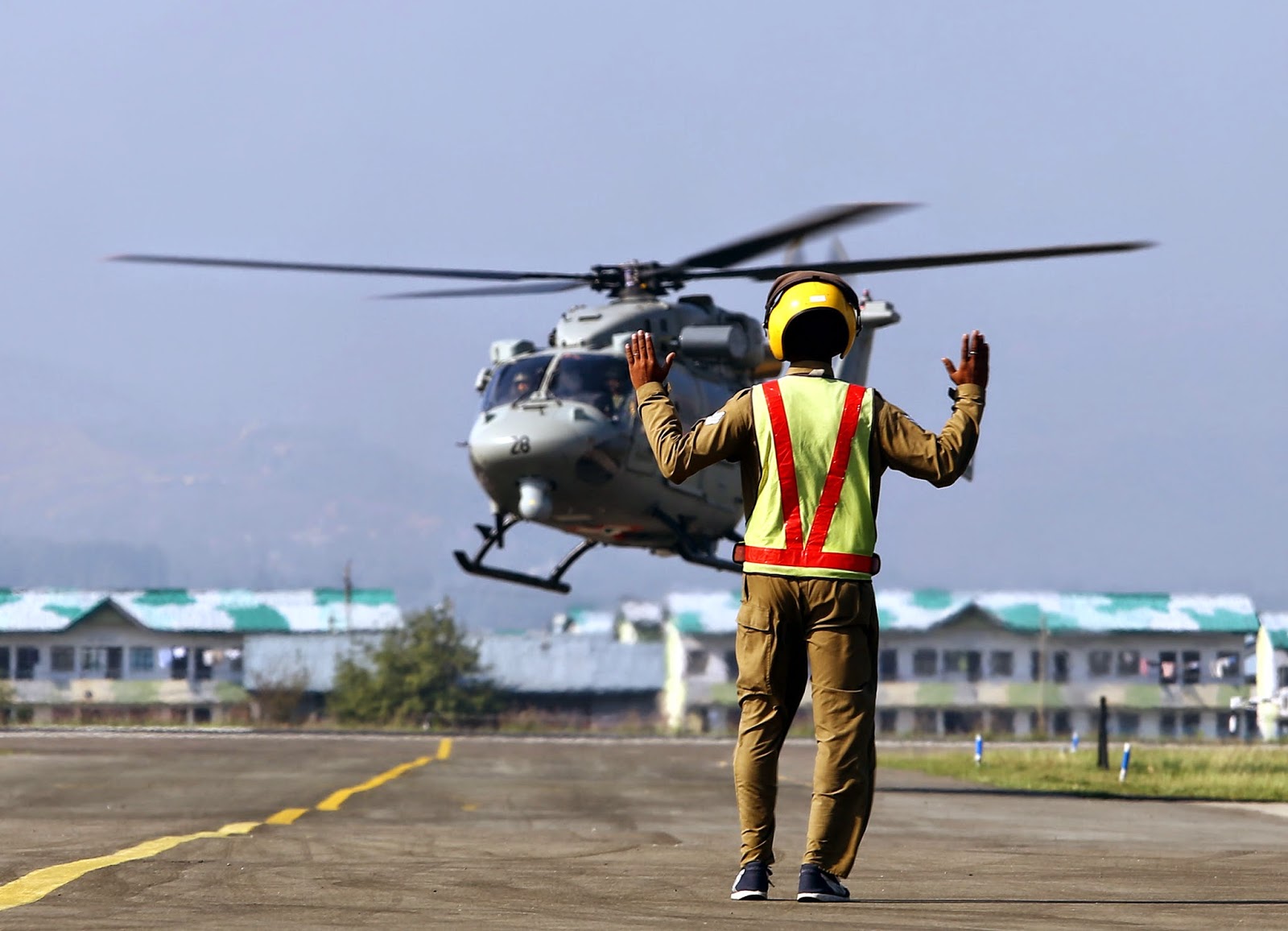 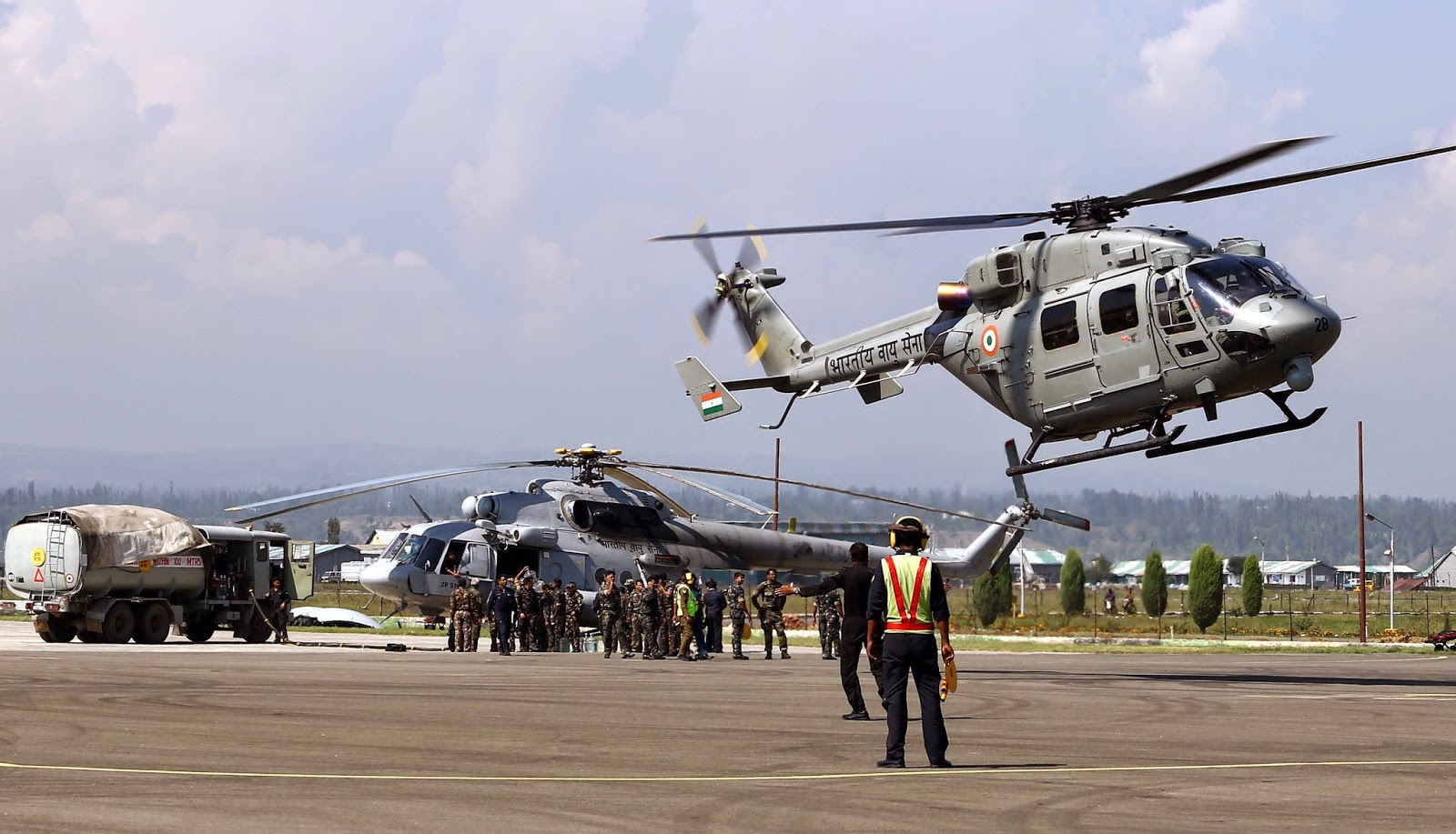 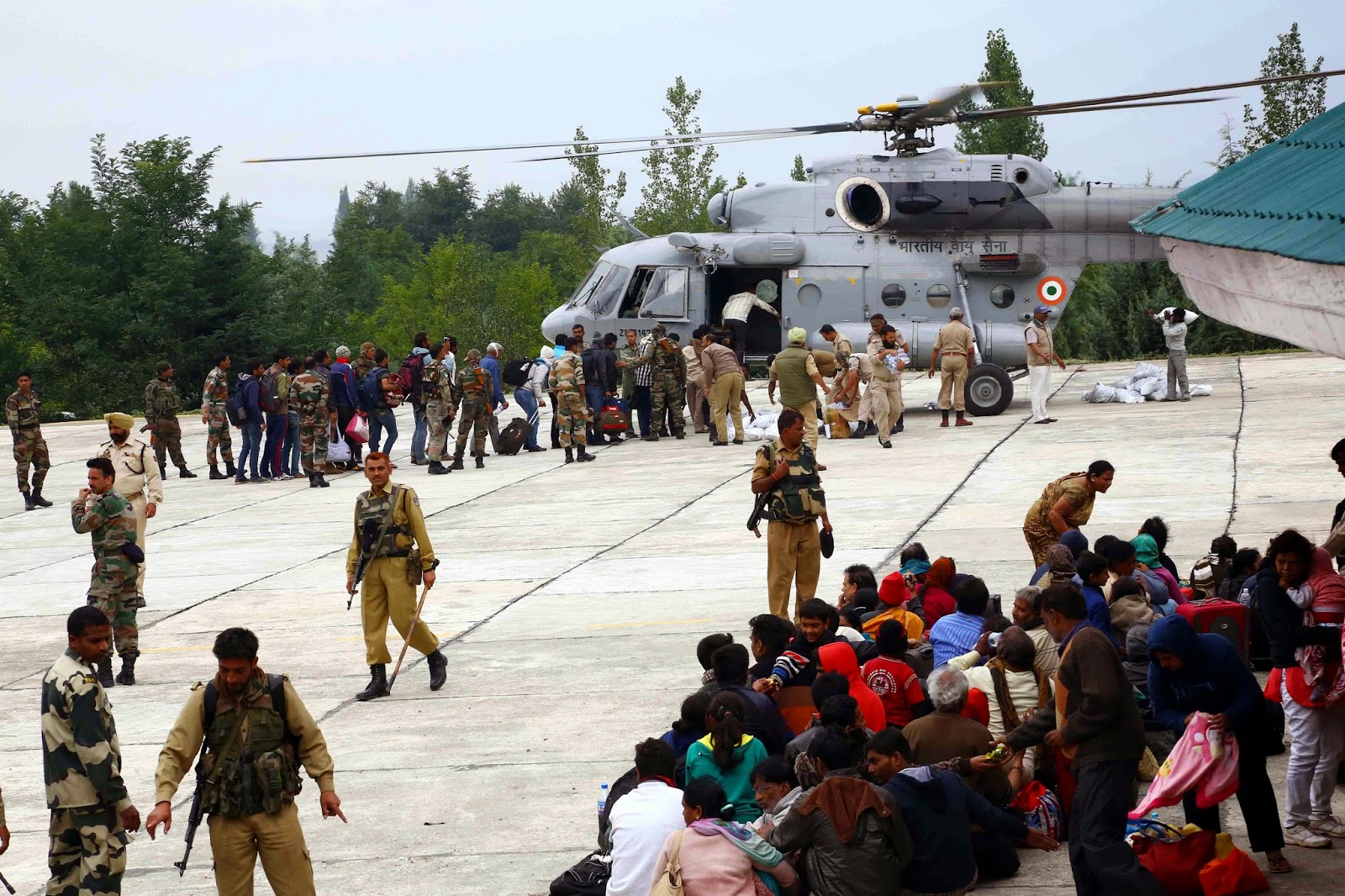 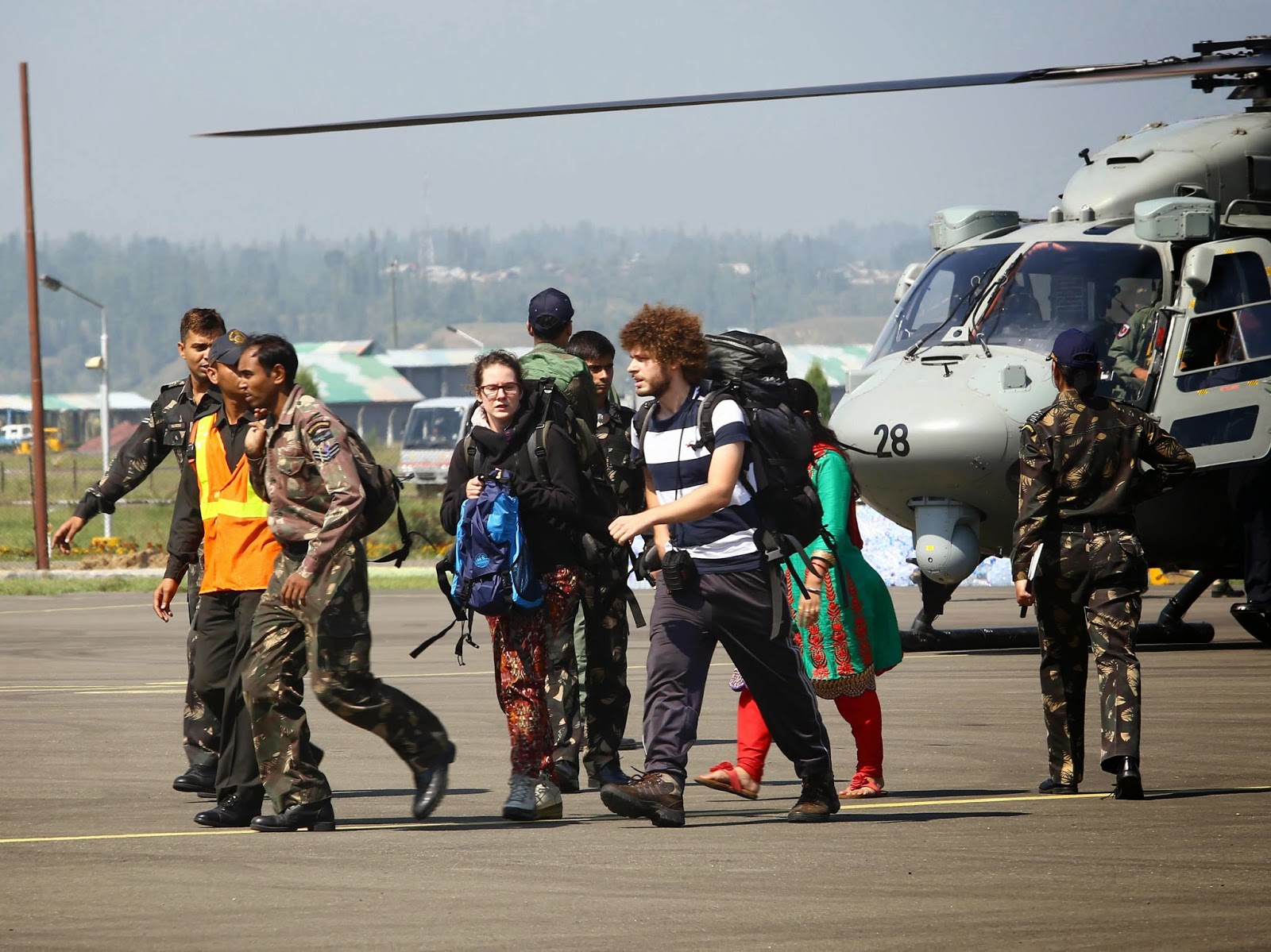 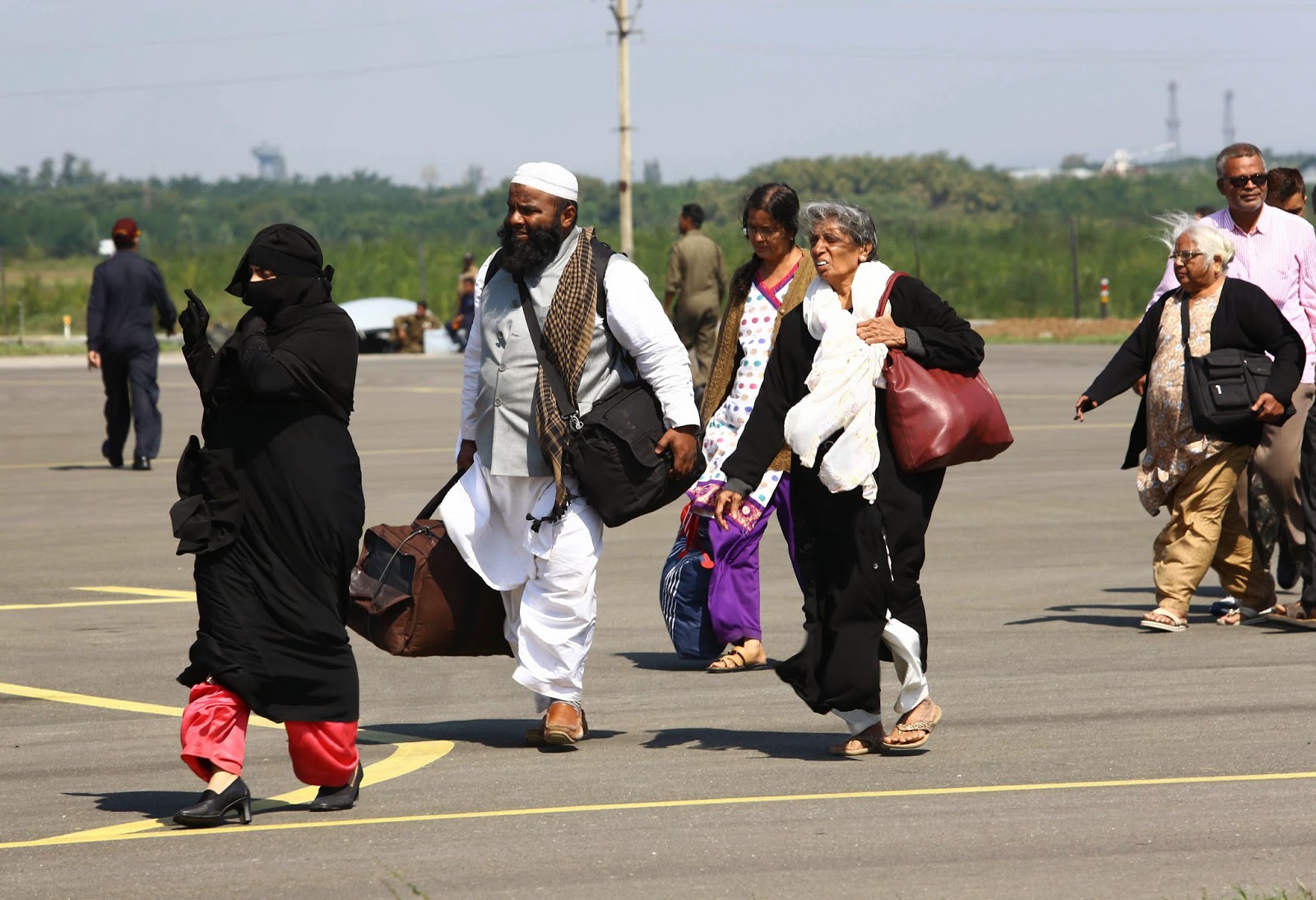 Over 1,27,000 persons have been rescued so far by the Armed Forces and NDRF from different parts of Jammu & Kashmir in the ongoing rescue and relief operations in the flood ravaged State.

Thirteen tonnes of water purifying tablets and six water filtration plants with a capacity to filter 1.2 lakh bottles per day has already reached Srinagar. Engineering stores including suction pumps from Vishakhapatnam are also being sent to flood affected area. Communication equipment of Department of Telecommunication, Army, BSNL and some of private companies have been dispatched to restore the communication systems in the State. To meet the immediate energy requirement, 22,000 litres of fuel from Ambala have been transported to the valley.

8,200 blankets and 1074 tents were provided to the flood victims. 80 medical teams of the Armed Forces Medical Services are already operating in full swing. Four Field Hospitals have been established in Avantipur, Pattan, Anantnag and Old Airfield where medical aid is being provided to the ailing people. Till now they have treated more than 21,500 patients. One more fully equipped field hospital from Bathinda has reached Srinagar. 4.7 tonnes medicines and other health care materials including mobile oxygen generation plant are also being transported from Delhi to the flood affected area. More relief materials including blankets and tents, water bottles and food packets are being airlifted from Hyderabad, Ahmedabad, Delhi, Patna, Amritsar and Chandigarh.

Eighty nine transport aircraft and helicopters of Indian Air Force and Army Aviation Corps have been pressed into service. Army has deployed around 30,000 troops for rescue and relief operations, in which 21,000 troops are deployed in Srinagar region and 9,000 troops in Jammu region. Armed Forces personnel are distributing water bottles and food packets on a large scale. So far 3,98,000 litres of water, 31,500 food packets and over 748 tonnes cooked food have already been airdropped and distributed in the flood-affected areas.

So far 1526 sorties were undertaken by the helicopters and aircraft of Armed Forces and 2059 tonnes of relief materials have been dropped by the Indian Air Force. A third batch of Naval Marine Commandos with Rubberised Inflatable Craft (Geminis), Out Board Motors (OBMs), Compressors, Diving sets and satellite phones arrived at Srinagar yesterday to support the rescue operations. A total of 224 boats of Army and 148 NDRF’s inflatable boats are actively involved in the rescue operation.

DRDO Pitches In :A DRDO team equipped with medicines & other medical aid and ready-to-eat packaged foods is already operating in Srinagar, J&K. The team has been actively involved in mission mode from September 09, 2014 to provide relief to the flood affected people in Srinagar. The doctors and other medical personnel in the team have been actively providing medical assistance to the local people. About 9 tonnes of Ready-to-Eat (RTE) packaged foods appealing to the local tastes was prepared and packaged at Defence Food Research Laboratory (DFRL) Mysore, a premier DRDO laboratory specializing in RTE food technologies for the armed forces, especially for remote areas. The food packets taken to Srinagar, with the support of Indian Air Force, have been distributed to affected people. Further quantities of food are being dispatched. The food includes hygienically packed, long shelf life RTE food that includes Chapattis, Vegetable Pulav, Tomato rice, Lemon rice, Zeera rice, Bengal gram, Dal fry, Khichry, Suzi halwa etc.

A Mobile Satellite Services terminal ‘SATCOM’ was airlifted to Srinagar and a link between a CRPF location near Srinagar Airport and MHA control room at New Delhi was made operational from September 10, 2014. To make the services available through mobile phones as well, a two-way direct-dialling facility using ground hub station set-up at DEAL, Dehradun was also made operational. The MSS ‘SATCOM’ terminal earlier developed by DRDO is being manufactured by BEL, Panchkula and is being used by the Indian Armed Forces.

Dr Avinash Chander, Scientific Advisor to Raksha Mantri and Secretary - Deptt of Defence R&D, expressing DRDO's commitment to extending all possible technology support in mitigating sufferings of flood effected people of J&K, said “DRDO technologies will always be available to the people of our country in the hour of need”.