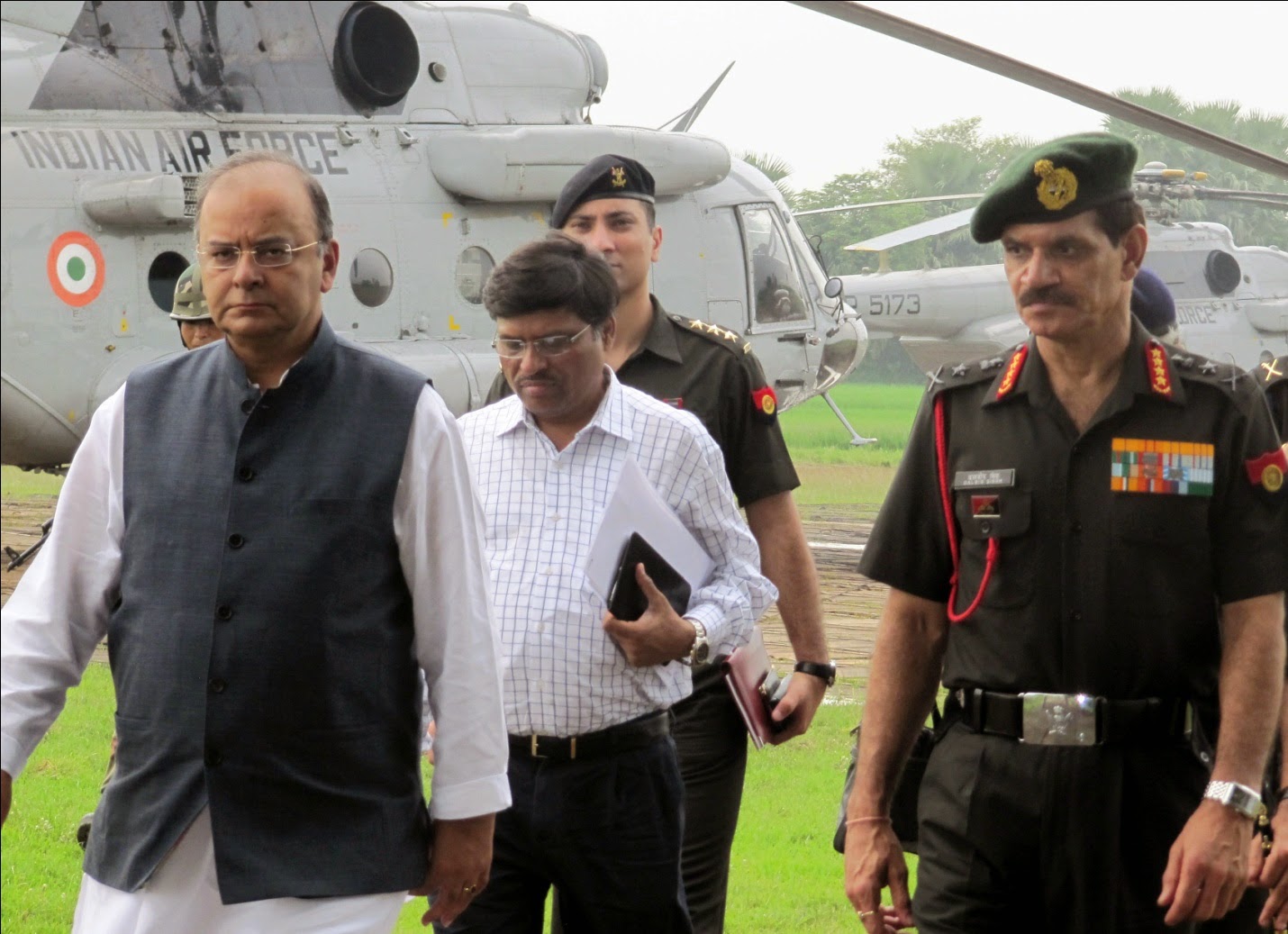 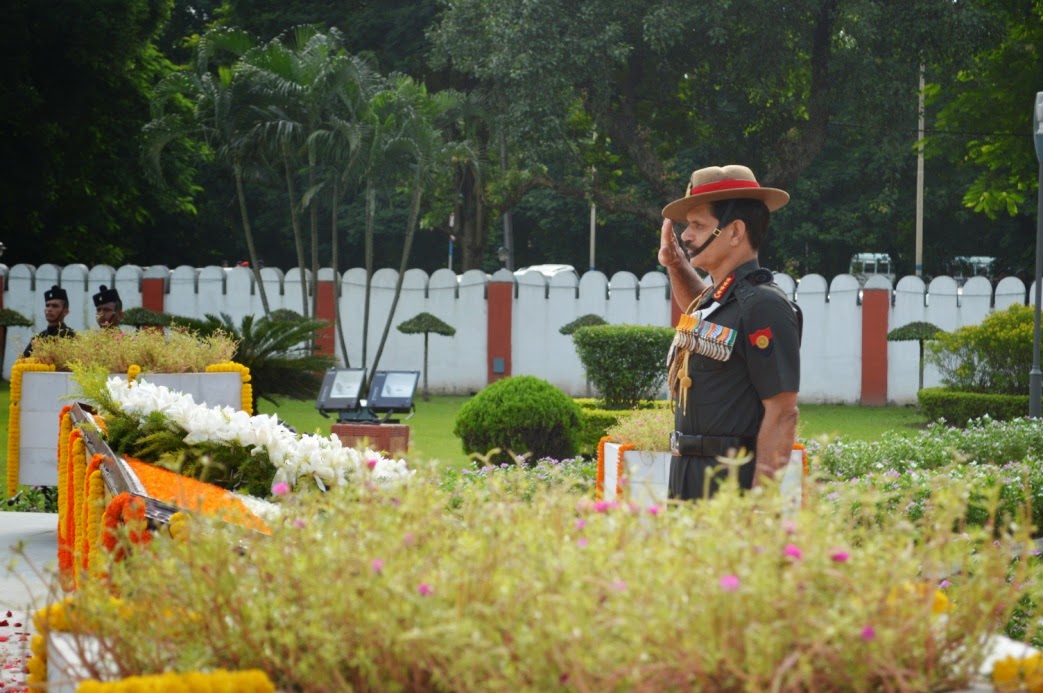 General Dalbir Singh, COAS, who is on a visit to Eastern Theatre from 23 to 25 Aug 14 and  Lt Gen MMS Rai, Eastern Army Commander were also present during the 30-minute briefing held near the campsite whose foundation plaque was earlier laid by the Hon'ble President, Shri Pranab Mukherjee  in February 14.

The Rs. 600 Cr project in the 250-acre land is set to be an eco-friendly 'model military camp' that will be replicated in all future infrastructural developments of similar military stations wherever feasible. Located nearly mid-way between Kolkata and Siliguri, the military station, when ready will also help boost the local economy in the area.