Defence Correspondents' Course-- I Was Not Permitted In This Course, As I Was Considered Far Too Over-Qualified For It !! 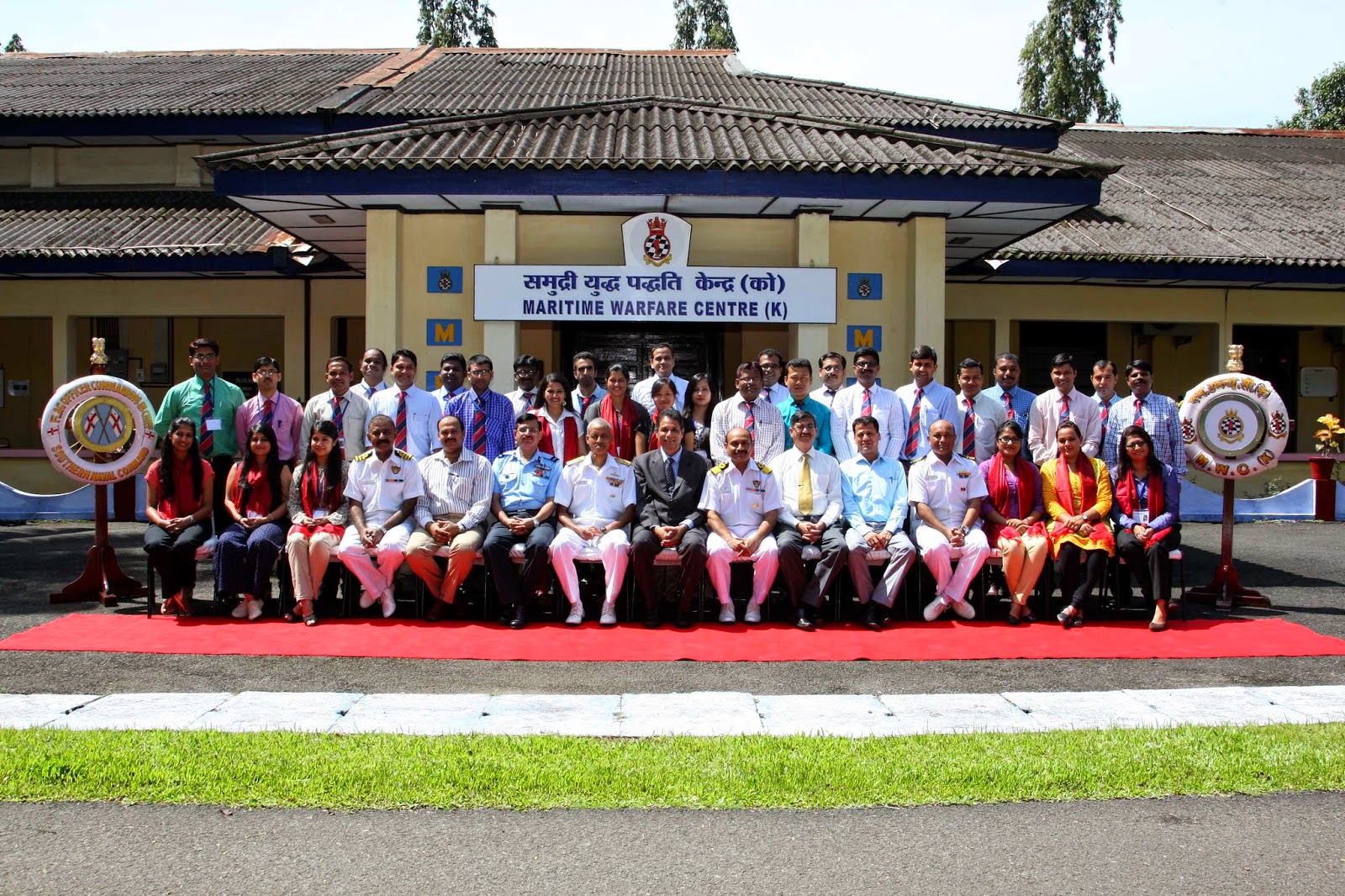 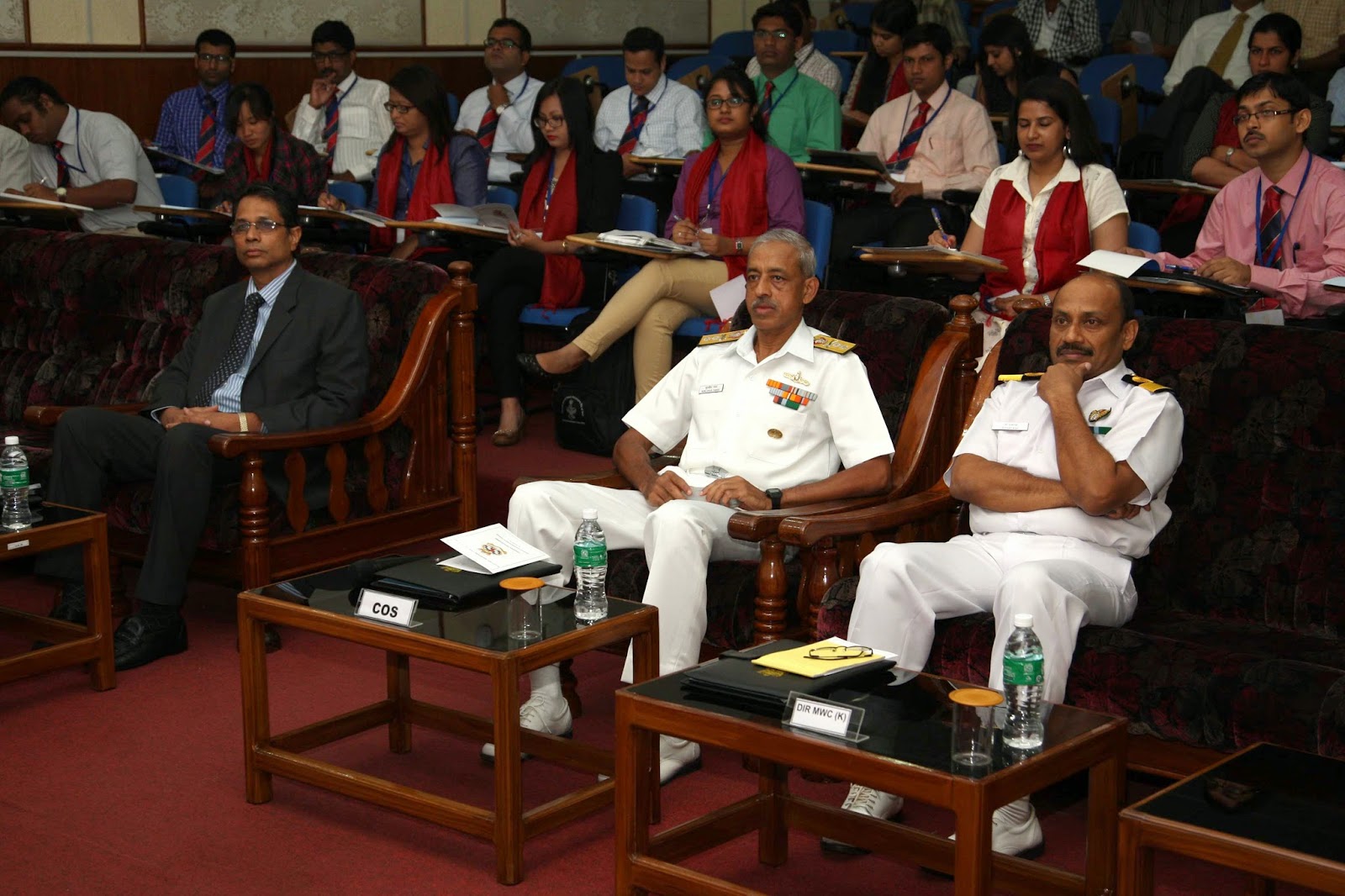 A month-long Defence Correspondents Course 2014 (DCC- 2014), got underway at the Maritime Warfare Centre (MWC), Southern Naval Command (SNC), Kochi, today . attended by 31 journalists drawn from a cross-section of media from the country
Rear Admiral MS Pawar, Chief of Staff, Southern Naval Command delivered the inaugural address. Shri Sitanshu Kar, Director General (Media & Communication), Ministry of Defence conducted the first session. The first week of the course consists of the Navy and Inter-Services capsule, which will be followed by Air Force and Army capsules at Sirsa, Haryana and Pathankot, Punjab. This would be followed by a 'Forward Area Tour' (FAT) in Jammu and Kashmir. The course will culminate at Nagrota, on September 19. While addressing the gathering the Admiral conveyed a militaryman’s perspective of the media, the expectations and concerns of the service from the media . He expressed hope that the participants would carry the valuable lesson of the sensitivities of the services and the need for objectivity in military reportage. Shri Sitanshu Kar ,in his address highlighted the frenetic pace of advancement of communication process posing a challenge to both the communicator and the receiver. He said that MoD is adopting various modes of communication to keep the journalists abreast of the developments taking place in the security environment and policy decisions in the ministry.
DCC is conducted annually by Directorate of Public Relations (DPR), MoD for journalists from the print and electronic media, to acquaint them with the nuances of the armed forces to help them become specialist Defence journalists. Eminent speakers and Defence experts from the three Services, DRDO and Coast Guard among others will share their expertise and views with the journalists on varied military subjects.
A 'Day at Sea' on board a naval warship, visit to Naval Physical and Oceanographic Laboratory (NPOL) and Cochin Shipyard Limited (CSL) are included in the Navy capsule. Senior officials from the DPR, MoD and Indian Navy witnessed the inauguration.