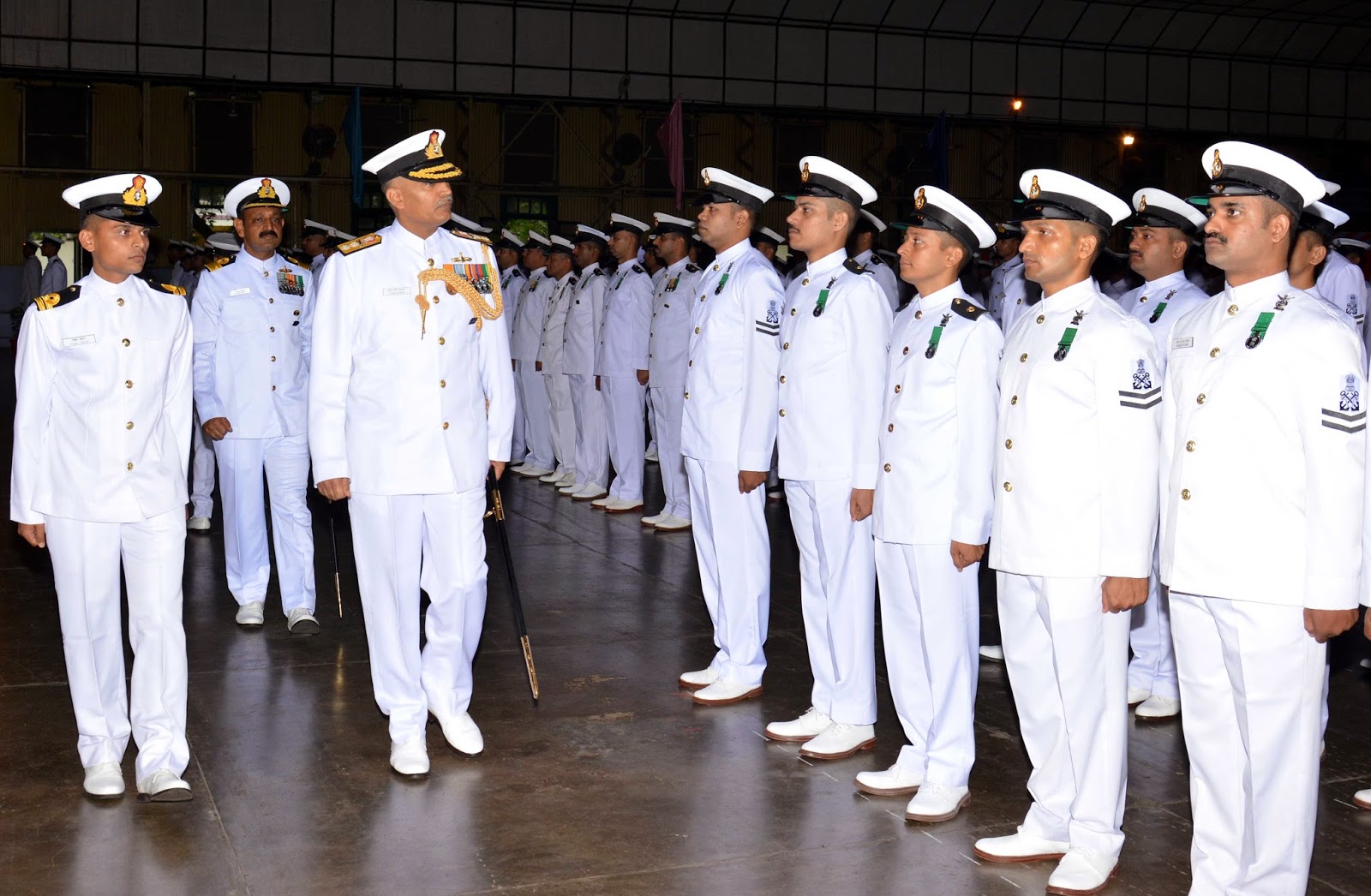 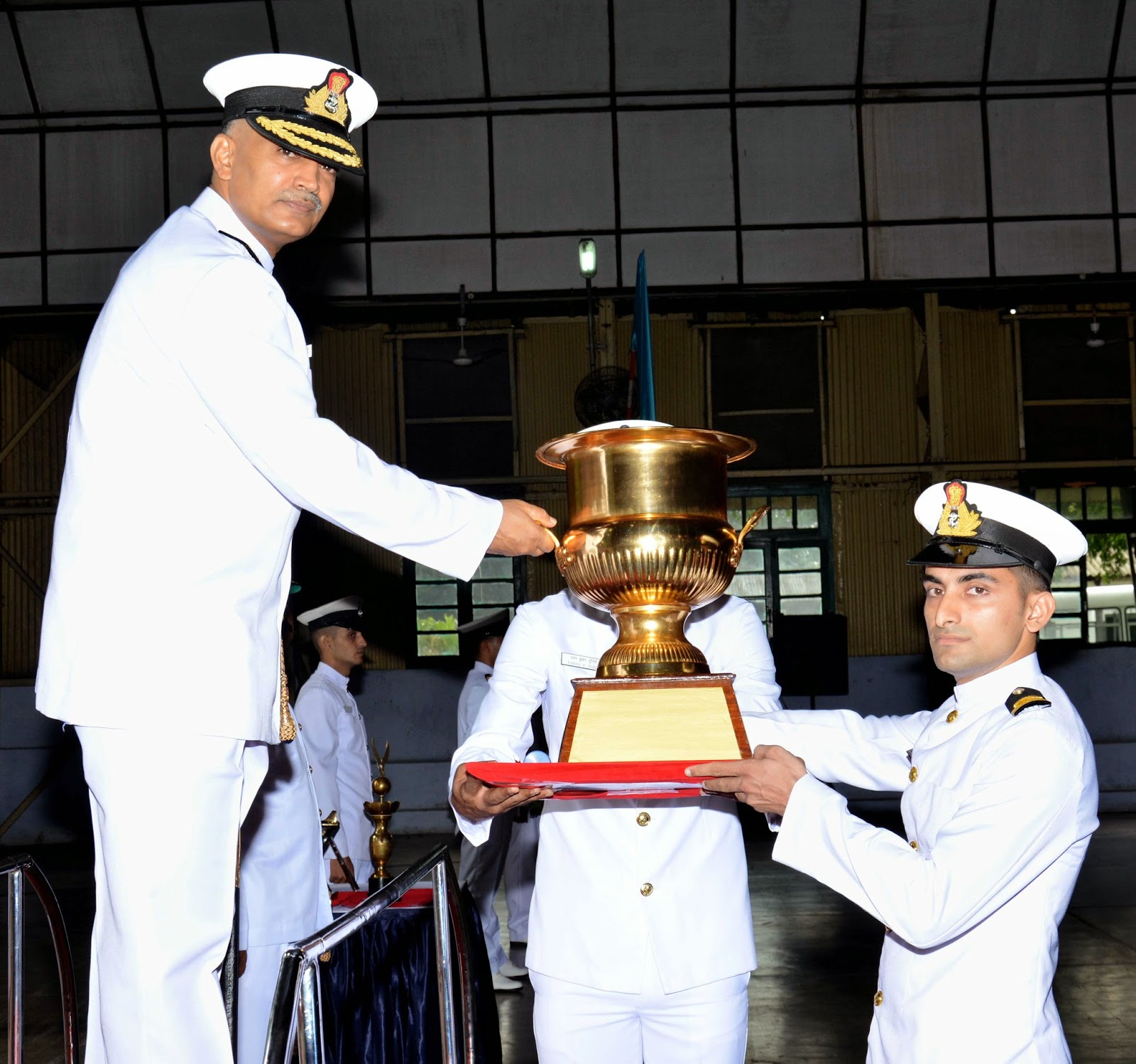 Sixteen officers, including officers from the Indian Coast Guard and friendly foreign Navies graduated today on successful completion of Air Technical Specialization Course at an impressive Passing out Parade held at Naval Institute of Aeronautical Technology. The officers would now be proceeding to various frontline squadrons of IN and ICG for On Job Training for a period of six months prior to joining the Fleet Air Arm.
The parade was reviewed by Rear Admiral R Hari Kumar VSM,  Flag Officer Sea Training. The Admiral awarded the Venduruthy Shield for the best ATO project to a syndicate comprising Asstt Comdt Ravi Chandra and Lt Nitin Atri. Lt YVH Teja Swaroop was awarded HAL trophy for Best Air Engineer Officer while Lt Rahul Pillai bagged the trophy of the Best Air Electrical Officer. The Director General Coast Guard Trophy was awarded to Lt Anil Kumar for being the best all round ATO of the course.

The Flag Officer congratulated the passing out batch of officers and exhorted them to prepare themselves for the real test that of ensuring fully serviceable flying machines for operations at sea. He reminded the officers that while modern aircraft like MiG-29K, Boeing P-8I, AJT Hawk and Kamov-31 had been inducted in the fleet air arm, the bigger challenge was of maintaining the older fleet despite dwindling product support. This necessitated ingenious but correct innovations in line with strict quality assurance policies of naval aviation.
Senior Staff Officers, Heads of Training establishments and relatives of trainee officers witnessed the parade.